Owner Lloyd Williams confirmed the news and said the Irish Derby winner would instead race in the Mackinnon Stakes. 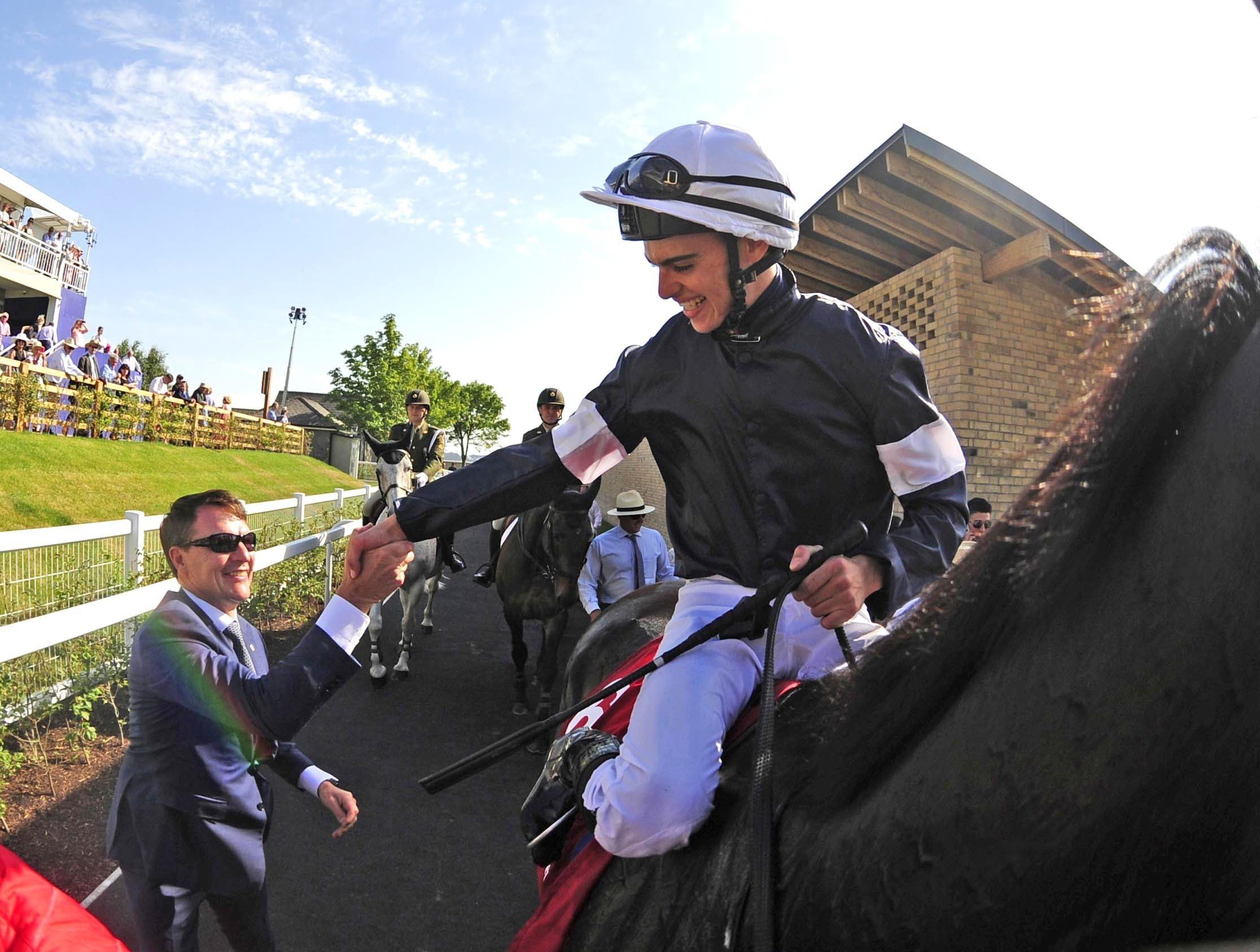 The Joseph O'Brien-trained three-year-old headed Down Under with a similar profile to Rekindling, winner of the Cup last year for Williams and O'Brien.

However, apparently after discussions between connections, it has been decided Latrobe will contest the Mackinnon Stakes over 10 furlongs instead.

Aussie owner Williams told www.theage.com.au: "Latrobe will not run in the Melbourne Cup. He will be entered in the Group One 2000 metre race on the final day [of the carnival].

"It has been decided the Cup this year at 3200 metres is too soon for him."

It's another blow for the European challengers after Withhold was ruled out of the race yesterday after bleeding in the Geelong Cup.

Williams, who has won the Melbourne Cup more than anybody else, still has the current favourite for the race in Yucatan – trained by O'Brien's father Aidan.