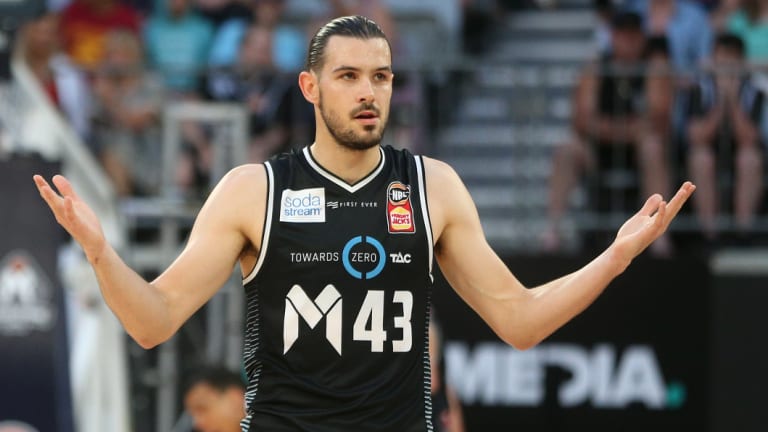 Bogey team: Chris Goulding’s United has struggled against the Bullets in recent meetings.Credit:AAP

Melbourne United feel they have a point to prove in their clash with the Brisbane Bullets on the Gold Coast.

In their past two meetings the Bullets have trapped, pressed and pestered Melbourne into uncharacteristically poor decisions and disrupted offensive play while claiming two important wins.

Melbourne won the first meeting but since the Bullets added former NBA forward Lamar Patterson they have proven too much for the defending champions. But after 11 long days of preparation, United captain Chris Goulding believes his side is ready to go.

"We are very much ready to get up to the Gold Coast and start playing again," Goulding said.

"We think we have done enough to prepare, now we are eager to get up there and prove we can beat this team."

The key issue to arise from those December meetings is how United react when point guard Casper Ware is pressured into giving up the ball.

In parts of those games, the likes of Goulding, Mitch McCarron and  DJ Kennedy made strong plays and found easy baskets but that aggression faded later in the contest and the Bullets took charge.

United has developed a bad habit in recent games of not putting teams away when they have the opportunity. In both their losses to Brisbane they were soundly beaten in the fourth quarter, including a 33-19 final term at Melbourne Arena on December 10.

Goulding said his side knows that with finals just six weeks away, they need to rediscover a killer instinct. Especially with Brisbane being a possible semi-finals opponent.

"There comes a point where if you want to win games and are up 14-15 points, you got to put them to the sword, you can't just think that's the job done with a quarter to play," Goulding said.

"We have done that probably three times now, twice against Brisbane and once against Adelaide, where we are up with a decent margin at three-quarter-time and think that's enough.

"Teams are too good, they've been kicking our arse in the fourth quarter, so we have to do better at that."

The Bullets announced on Saturday they had signed new import power forward AJ Davis for the rest of the season and released Japanese guard Makoto Hiejima. 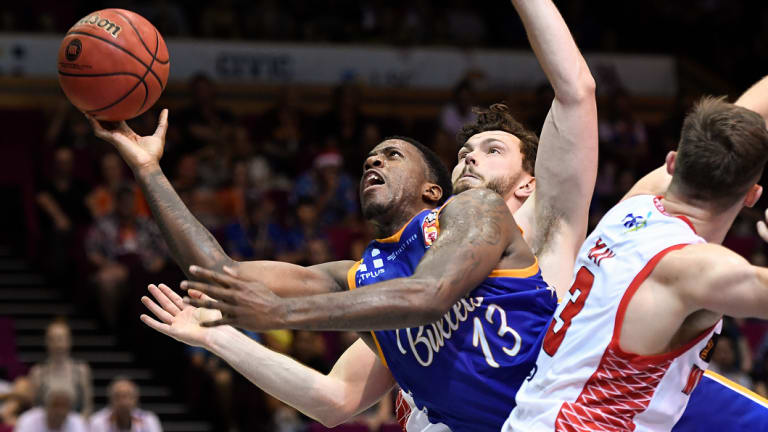 Davis, the son of long-time Indiana and Toronto forward Antonio Davis, is expected to suit up on Sunday. Melbourne has prepared for him as his signing has been rumoured for weeks.

Melbourne needs to win by 12 or more to claim the season series over the Bullets.

"We have to be ready and other people need to step up when they take it out of other guys' hands," Goulding said.

"The first couple of times we didn't do a good enough job, myself and a couple of other playmakers, in stepping up and making the plays to win the game. We just sort of looked around and wondered where Casper was and that's not fair on him, that's not fair on us as a group.

"We have to be better than that this time around."