MERCEDES could dump Valtteri Bottas BEFORE the end of the season, according to reports.

The Finn is in his fifth year with the team, having joined from Williams to partner Lewis Hamilton in 2017. 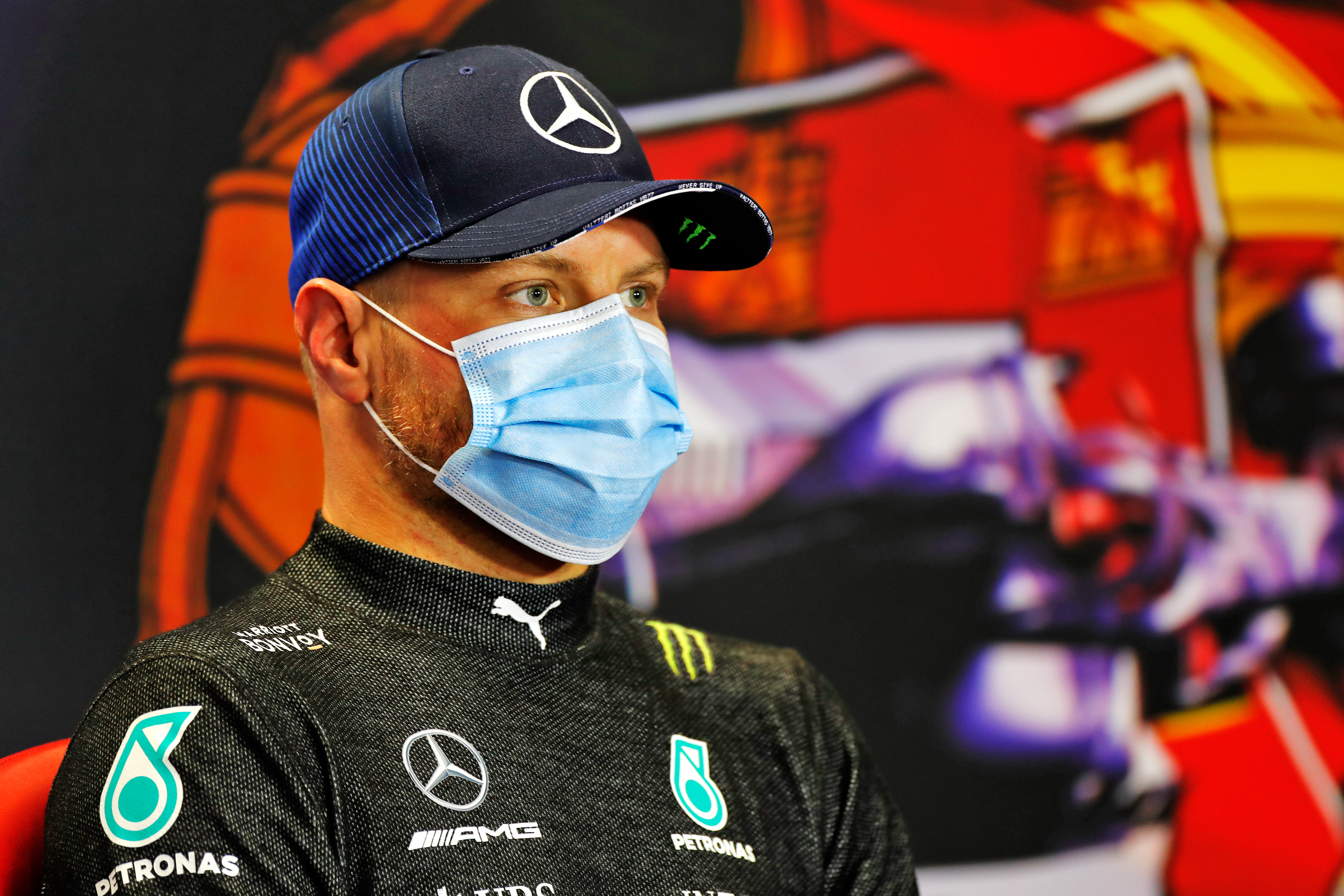 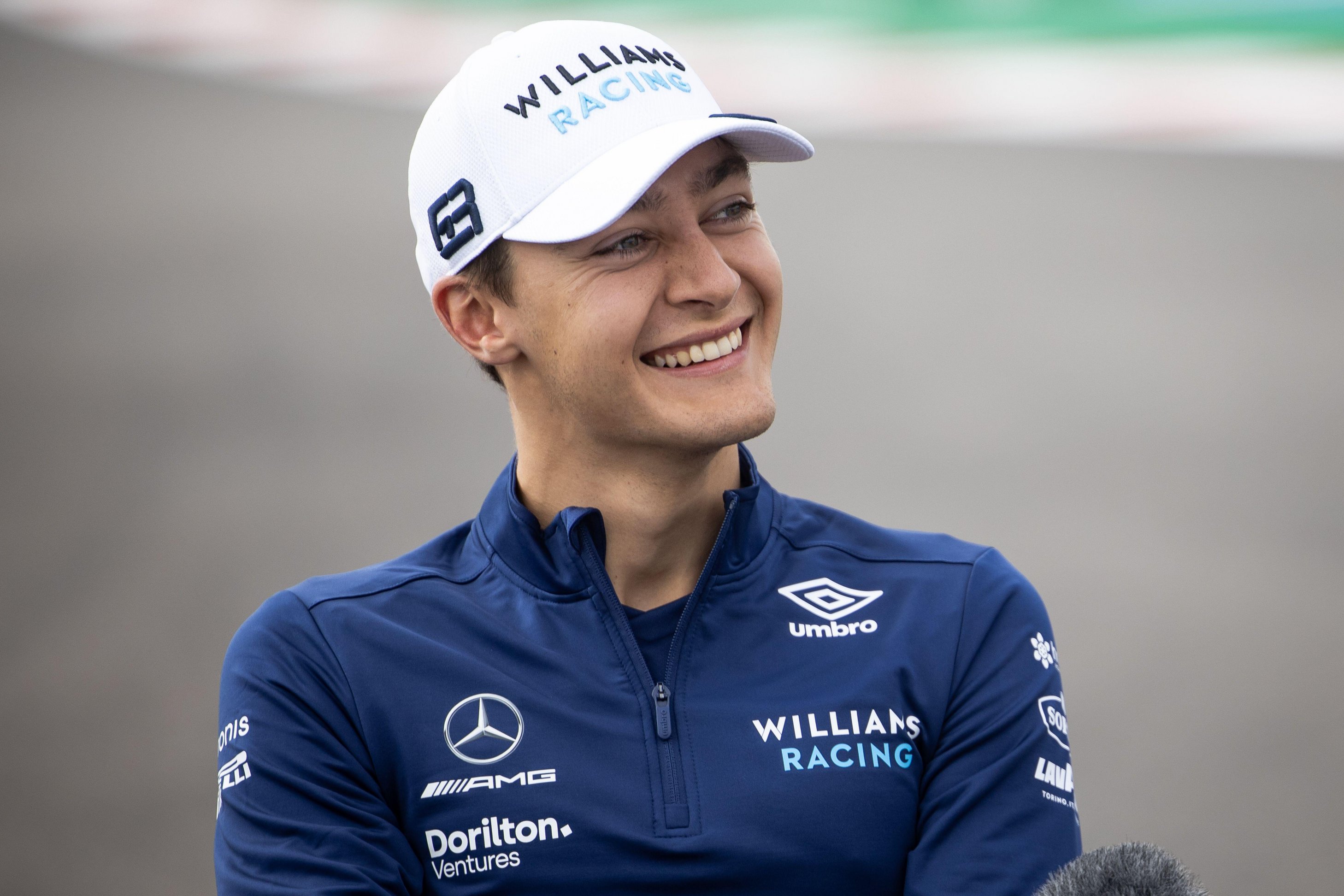 But Mercedes insiders are reportedly 'losing faith' in the 31-year-old.

This could open the door to current Williams star George Russell – with the Brit part of their young driver programme.

Bottas has posted second placed finishes in the last two Driver's Championships, as well as previous third and fifth-placed efforts.

But, in a dominant car, Merc chiefs expect better.

And one team source told the Mail: "There is some unrest at the factory about Valtteri.

"He is not up to it, which was made clearer by the job we saw Russell do in Bahrain." 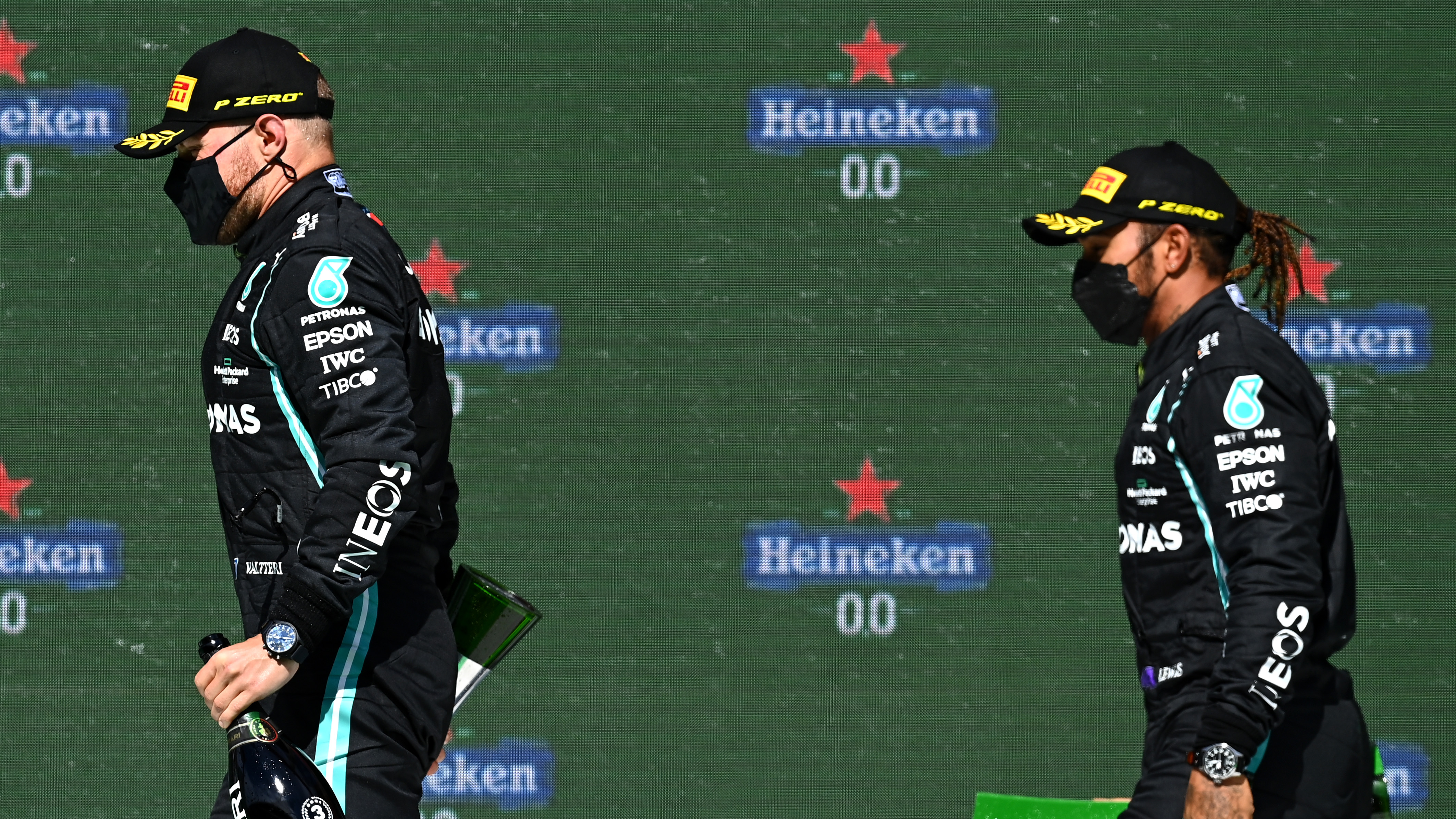 Russell, meanwhile, impressed when stepping in for Hamilton at the Sakhir Grand Prix last year.

The 23-year-old could count himself unlucky not to win the race, after a botched pit stop spoiled his chances.

He is very much expected to become a full part of the team next season, even if Bottas manages to survive this campaign.