LIONEL Messi has not travelled to Ukraine with the rest of the Barcelona squad for Tuesday’s Champions League clash with Dynamo Kiev.

The decision is the latest twist in the saga that seems certain to end only one way – with Messi finally leaving the club he has served for 19 amazing years. 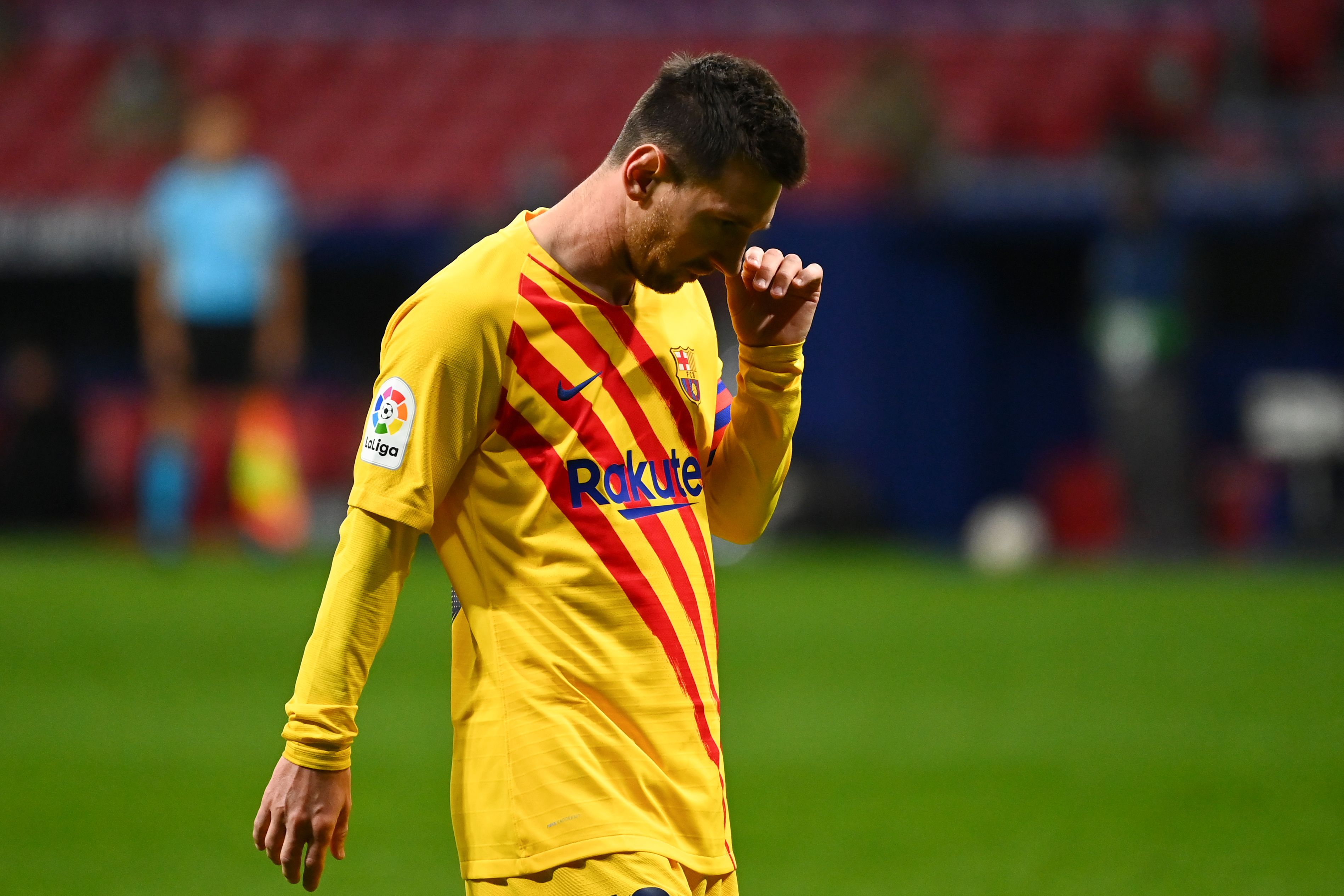 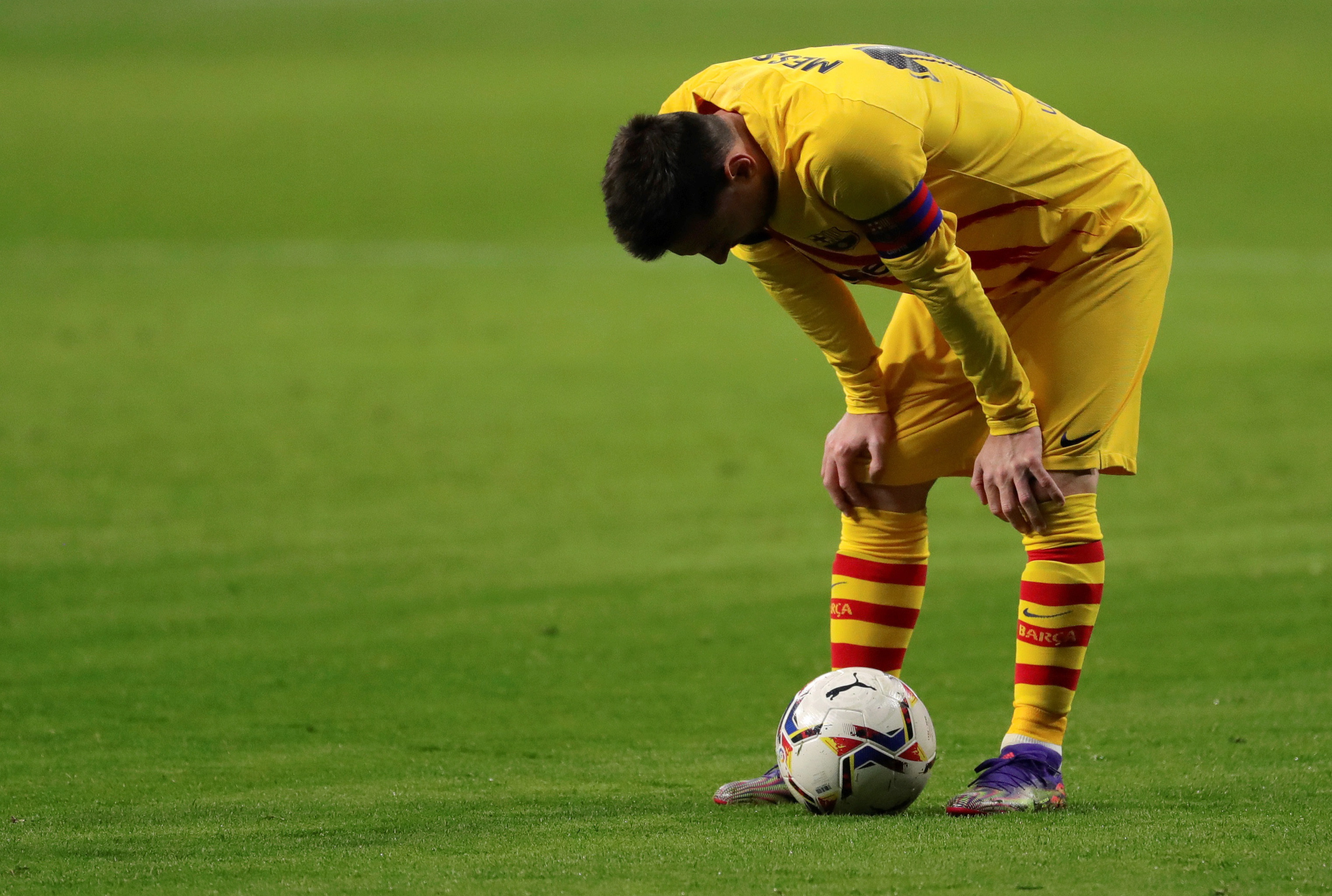 Messi, the six-time Ballon d’or winner, has lost form horribly since asking for a transfer away from the Nou Camp back in September.

Now his season has taken another turn, with his omission from Barcelona’s 19-man squad to face Dynamo Kiev.

Barcelona are in a good position to qualify from Group G but are struggling in 12th place in LaLiga, 12 points behind leaders Real Sociedad.

Koeman said: “These two players need to rest because they have played a lot of matches and we think this is a good moment to rest them.”

Messi’s season is going from bad to worse.

He has only managed three goals so far this season, and was a shadow of his former self in the 1-0 defeat to Atletico Madrid on Saturday.

Uncharacteristically he lost the ball 23 times and completed only 36 passes during the entire game, and left the pitch looking disconsolate, with his shoulders slumped.

SunSport revealed last week that Manchester City are plotting a transfer bid for Messi in January, having failed to land him during the summer window.

Pep Guardiola failed to recruit the Argentinian genius when a bitter legal row broke out over his desire to leave. 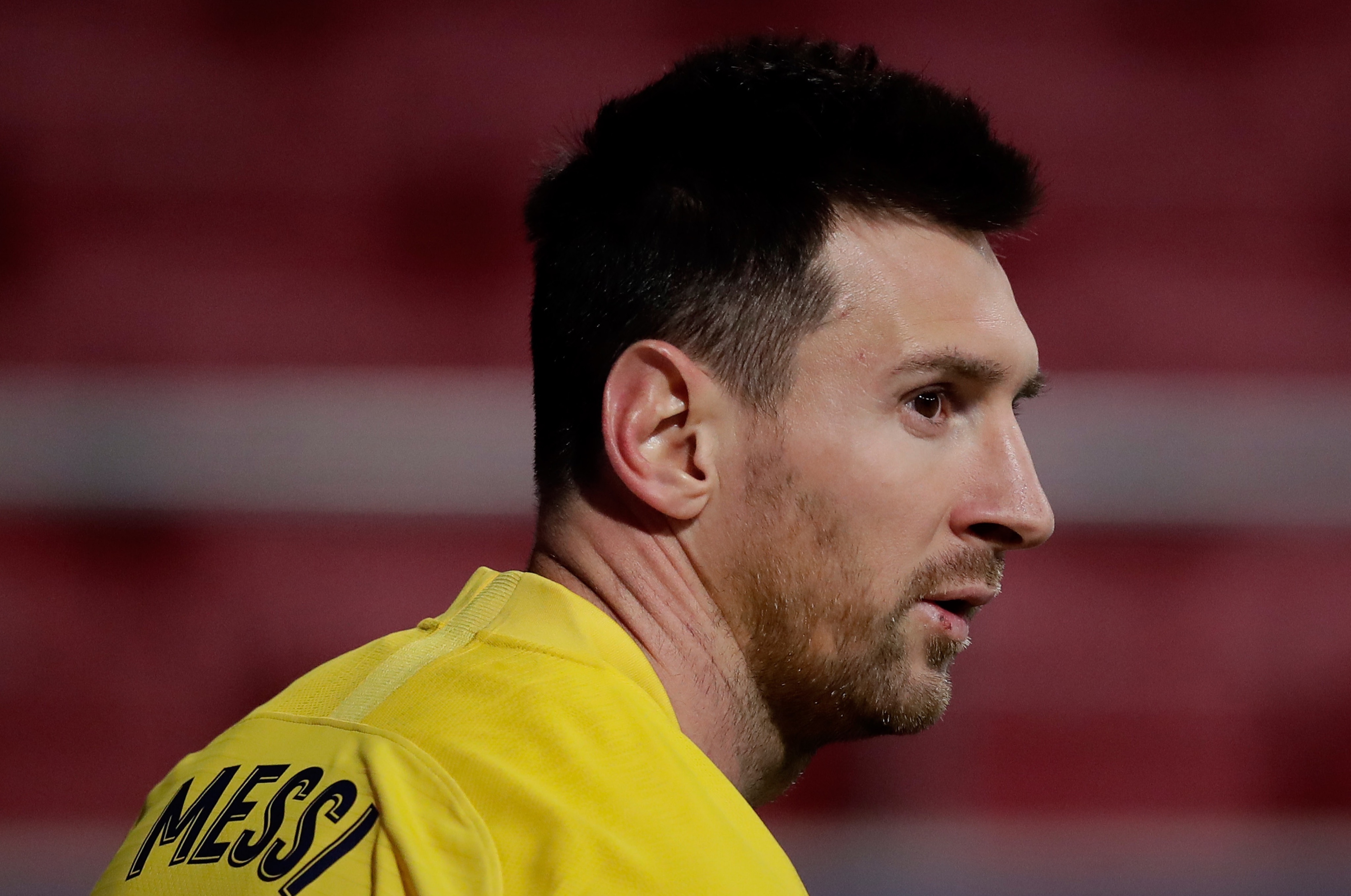 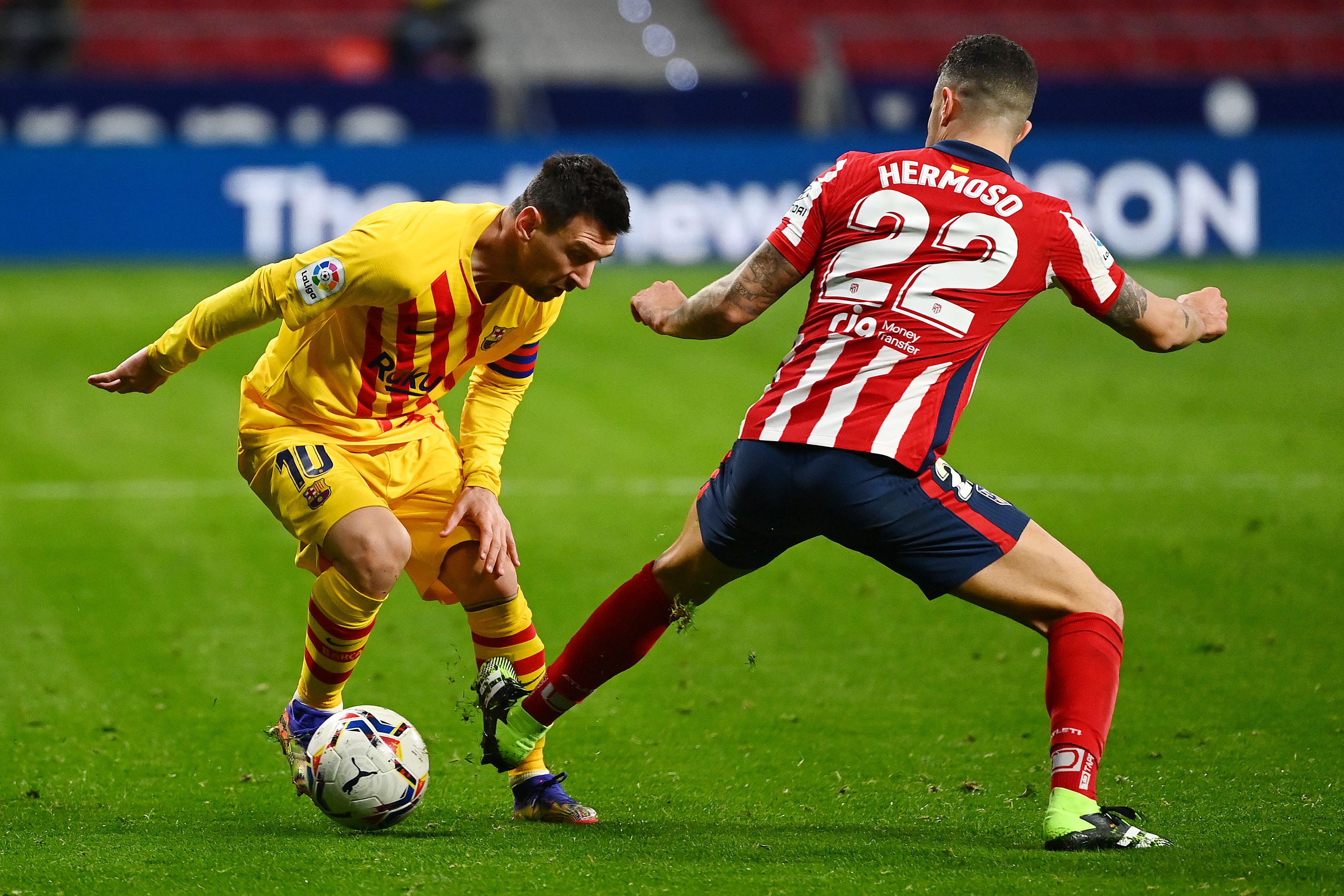 Barcelona insisted they would take legal action to stop him leaving, so he withdrew his demand to quit.

But he is out of contract at the end of the season, and will leave for nothing in June.

Unless City can pull off a stunning January move.

Uefa rules now allow players to swap  for a club in the Champions League in the second half of the season, even if he has taken part in the competition for another team in the group stages.

So capturing Messi would be a huge boost to City as Guardiola looks  to finally deliver the European title the club and manager himself crave.

Guardiola last week signed a new two-year deal to stay at City until 2023, and signing Messi would be the icing on the cake.