The former German international impressed in the 3-0 Europa League victory against BATE Borisov to help the Gunners secure their place in today’s last 16 draw. 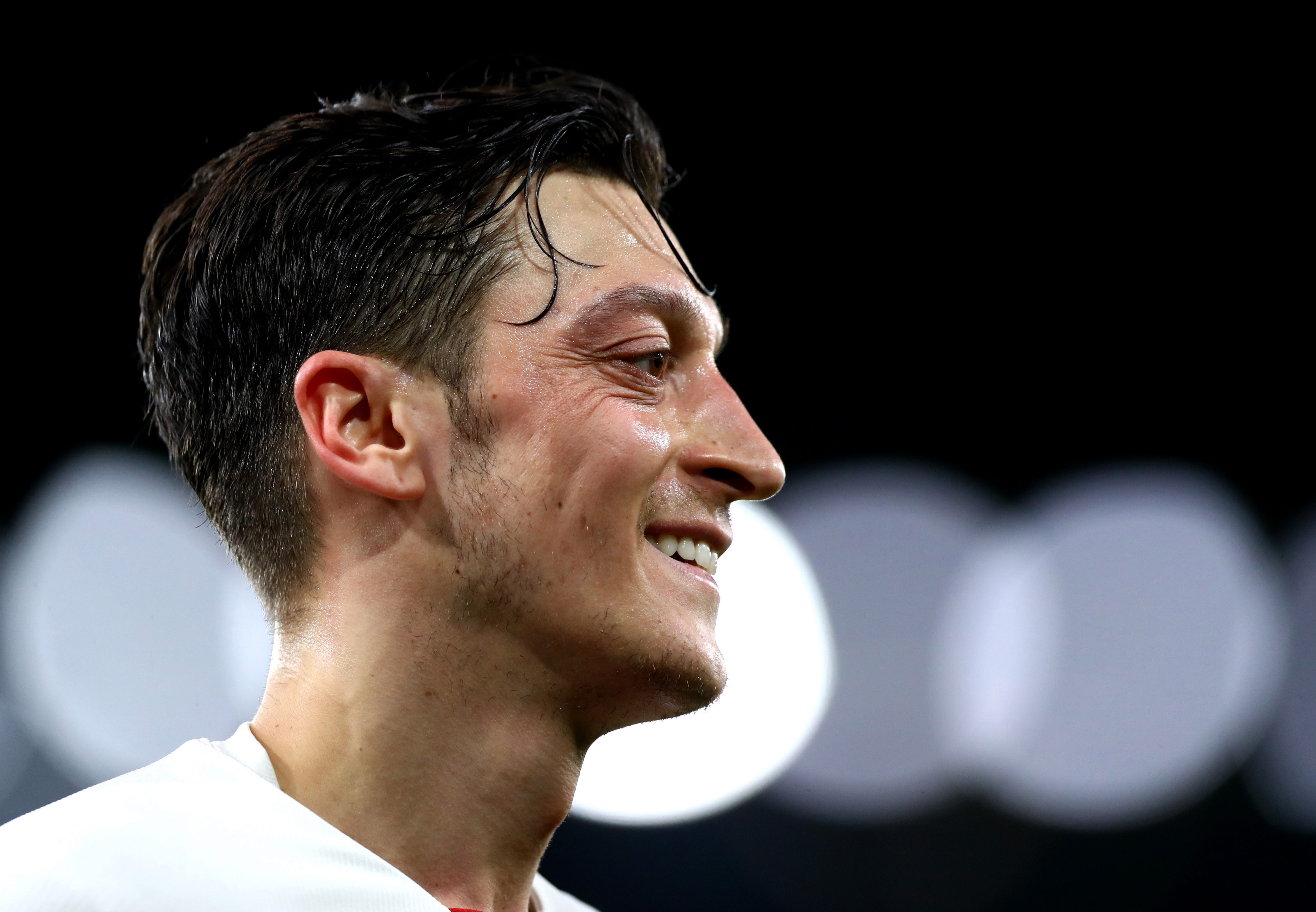 And his Emirates pals are convinced that Ozil can make a big contribution to the final months of the campaign after finally returning to full fitness.

Defender Sokratis Papastathopoulos says: “Mesut is a fantastic player and when he’s fully fit he’s one of the most important players in our team.

“All the players are behind him and we need him to go forward because we know how important he is for us.

“When things were not going well for him, everybody was there to criticise. 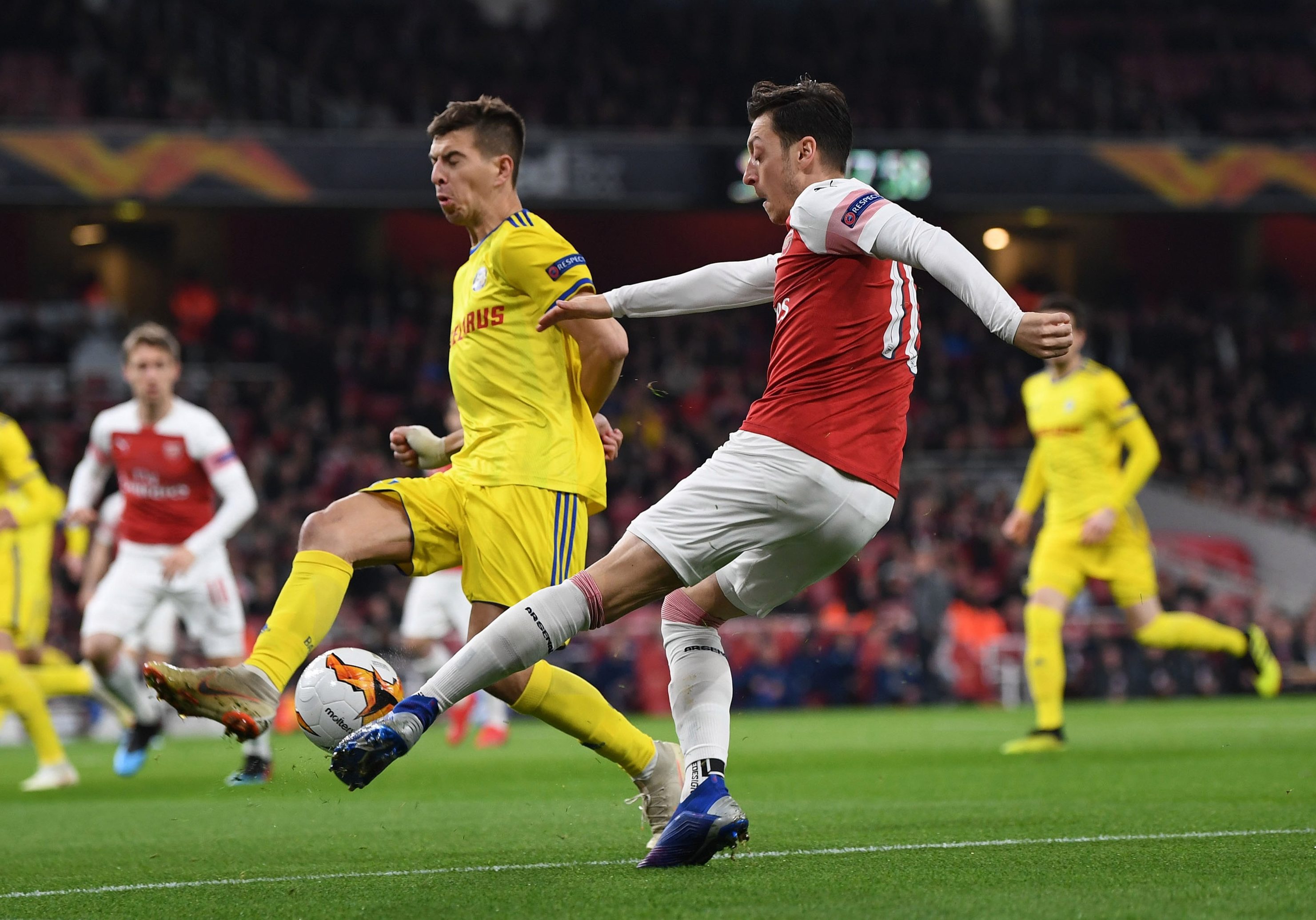 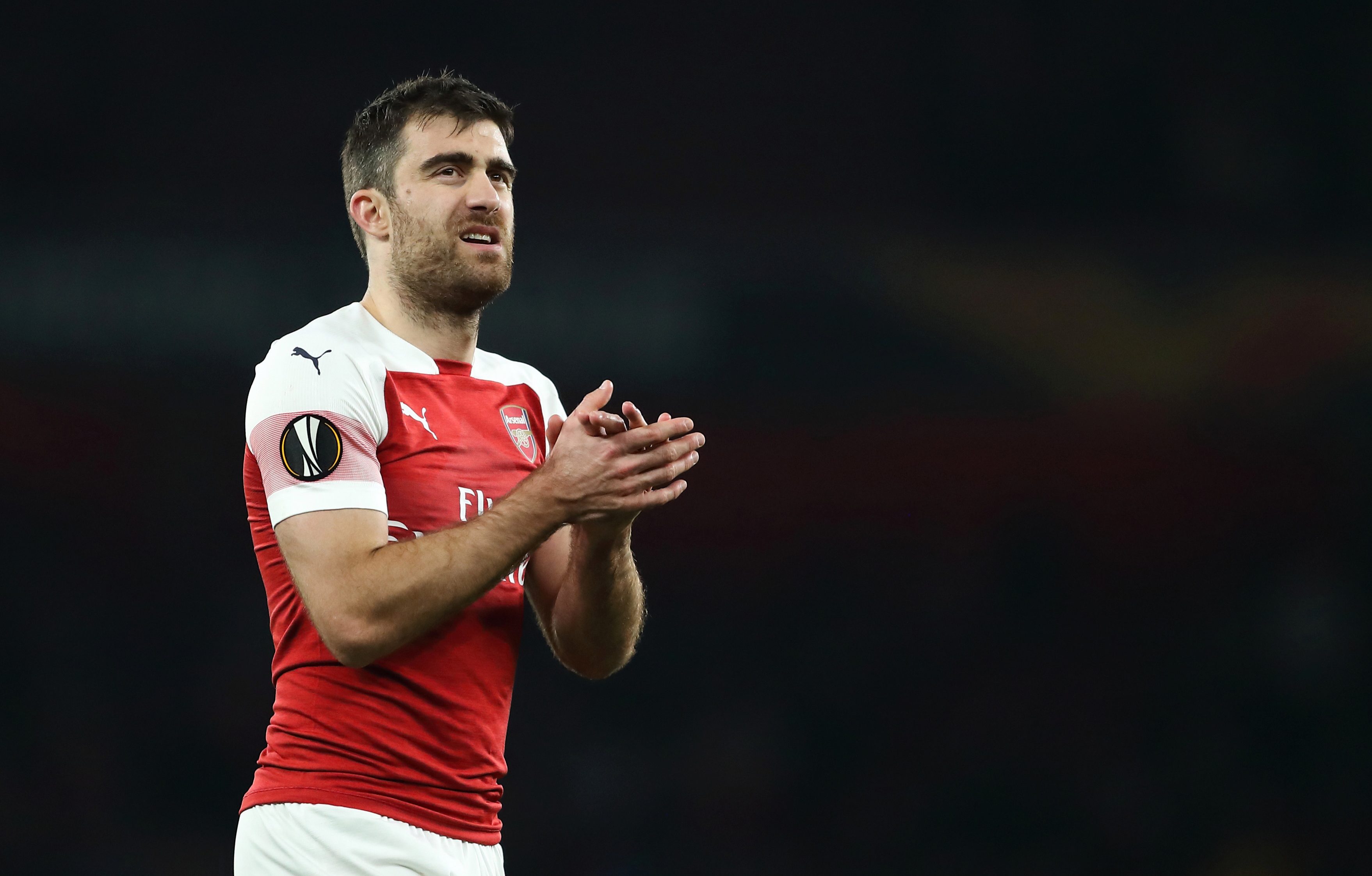 “But we have to remember what Mesut has done for this team in recent years.

“He has had some problems with sickness but now he is back in training and doing well and I hope in the next games he will continue to play like this.

DID HE MEAN IT? Watch rusty Mesut Ozil provide the ‘moment of magic’ that has Arsenal fans divided

“It’s difficult when you are injured but Mesut is a very good guy and when he is training and playing with us he enjoys himself.”

Yet Arsenal manager Unai Emery refuses to confirm that Ozil, 30, will now be a regular member of his starting line-up after missing most of Arsenal’s games this year.

But it is clear that his team-mates want him to be involved on a regular basis and Alex Iwobi says: “Mesut is world class and we scored three goals against BATE as a result of him playing.

“I know if I make a run he has the vision to find me so I hope he can keep on playing.”

Fans will find out if Ozil has kept his place in the team when Arsenal host Southampton on Sunday.