The 30-year-old schemer signed a massive £350,000 a-week contract last January but has failed to see his popularity rise as much as his bank balance. 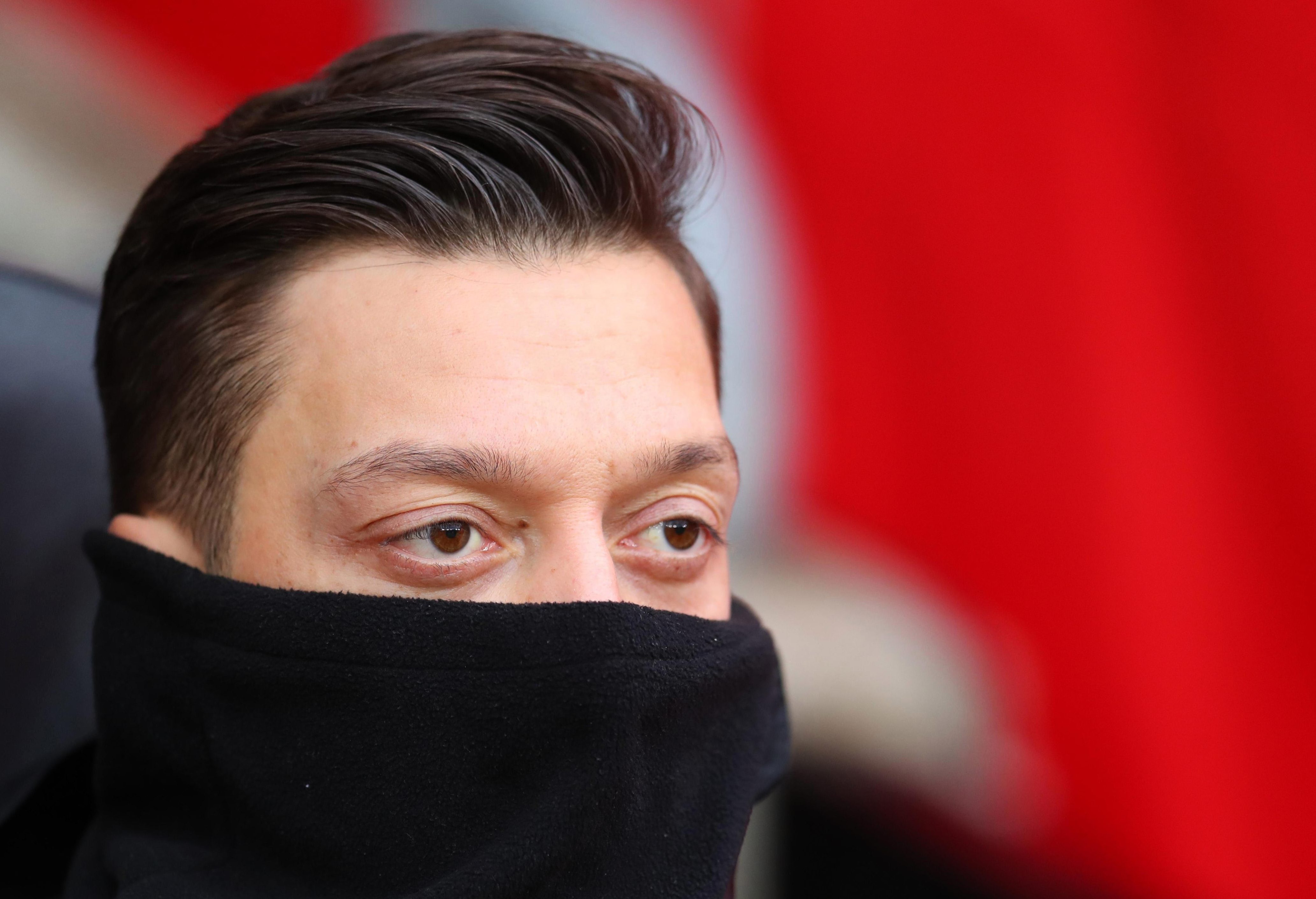 The playmaker got 83 minutes of the dismal 1-0 Champions League dead rubber win over Qarabag on December 13.

And he was benched for the start of the Premier League clash against Southampton on Sunday that brought their 22-game unbeaten run to an end – but German publication Bild insist he is happy.

They also reveal he rejected an option to move to Italy with Inter Milan in 2017.

The former Real Madrid man was sent on with the game poised at 2-2 but he had a hand in the winner that left Gunners fans fuming.

The German was slammed by Arsenal fans after his "awful" dummy led to Charlie Austin scoring the winner for the underdogs. 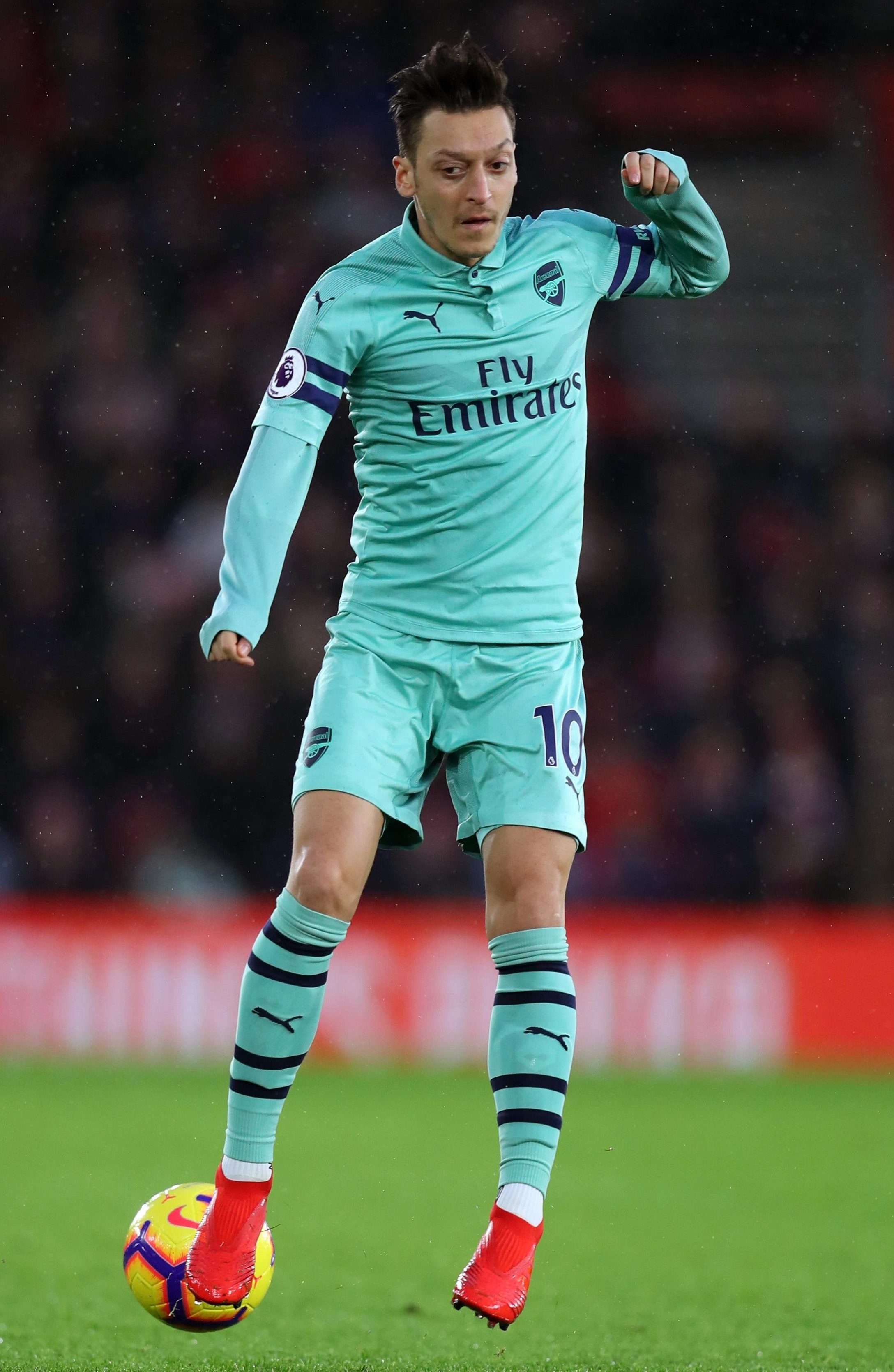 In the 84th minute, Ozil gave away possession just moments before Austin scored to make it 3-2.

Instead of making a simple pass, the 30-year-old tried to pull off a dummy when he received the ball in Southampton's half.

Ralph Hasenhuttl's men charged up the pitch and Shane Long's delivery picked out Austin in the box for a simple finish.

The Gunners lost the match 3-2 and their 22-game unbeaten run in all competitions came to a disappointing end at St Mary's. 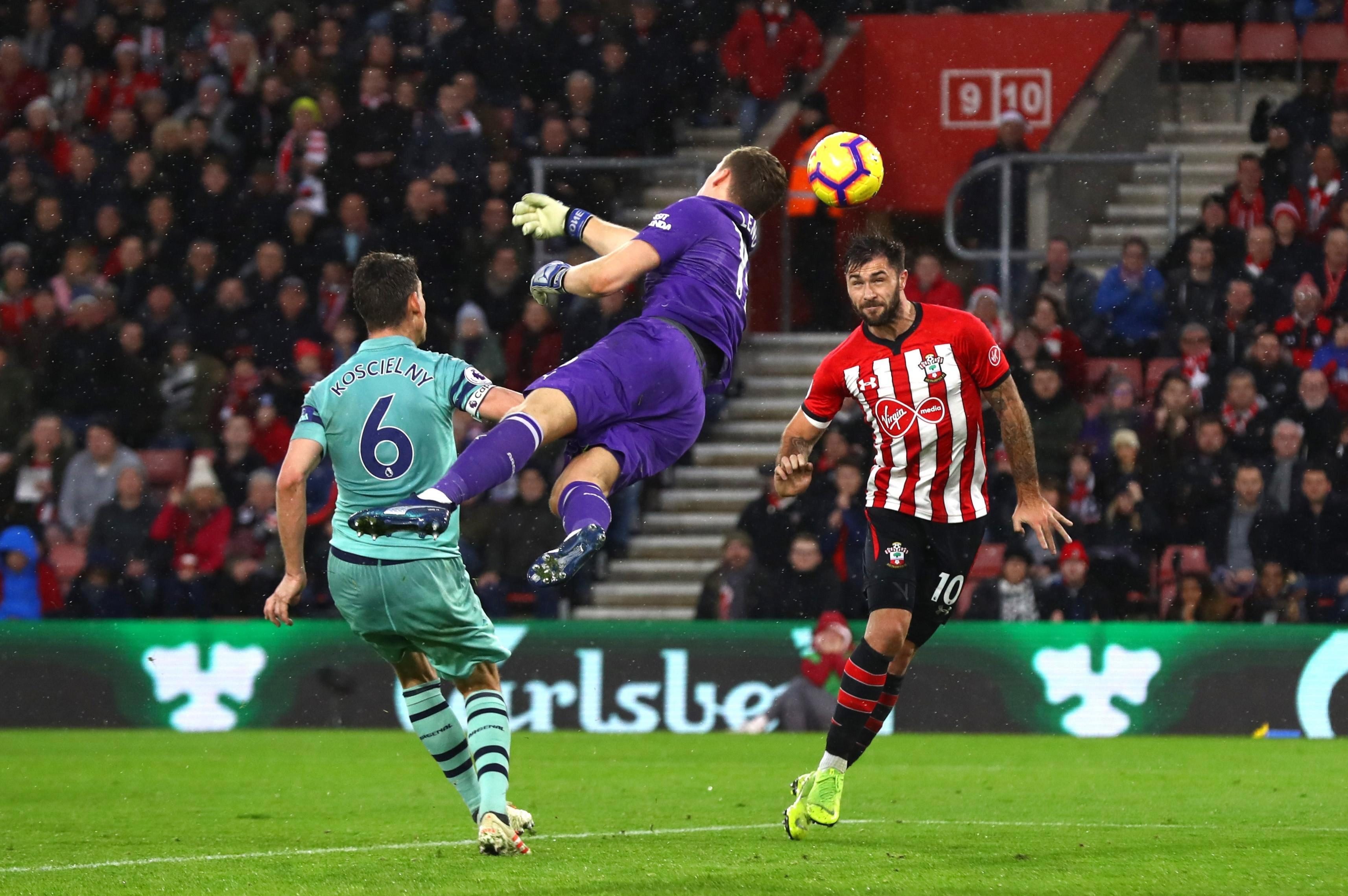 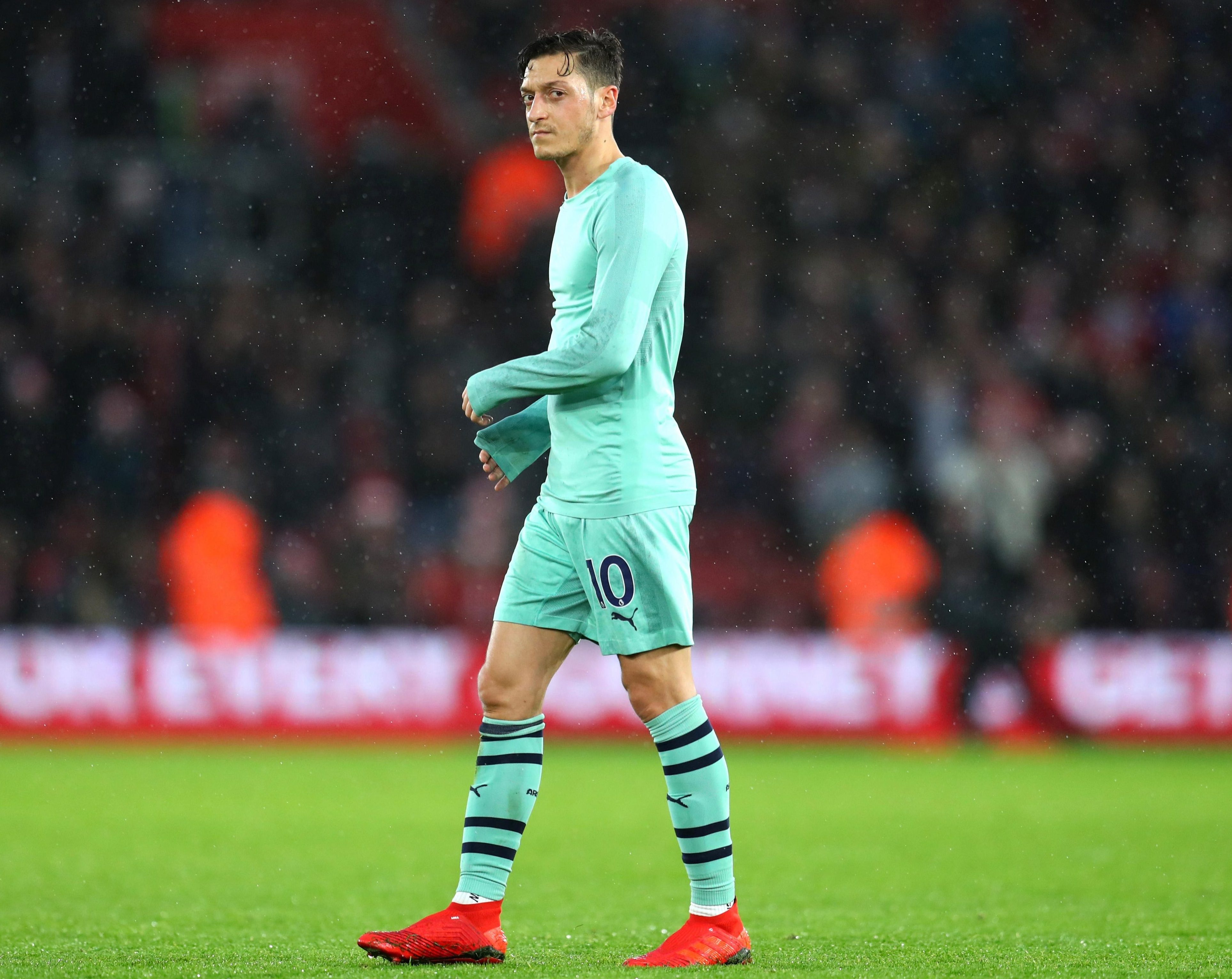 And the furious fans turned to Twitter to pile the blame on Ozil.

Another added: "Massive fan of Ozil but days like today illustrates why people target him so much.

"That awful dummy in the build up to Southampton's third goal. Came on to inspire us and ended up helping to cost us."

While another stated: "That was Ozil's fault for trying some stupid dummy."

Ozil returned to action for Arsenal on Thursday during the 1-0 win over Qarabag after he missed five games with a back injury.