The Mets’ spiral just became laughable, until it isn’t

CINCINNATI — The manager fell on his sword — calmly, serenely, stoically. The right fielder pondered life in a nebulous place where he was charged with an out when he hadn’t yet stepped in the batter’s box. The second baseman shrugged at the double that wasn’t a double, that will forever go down as a nonexistent at-bat, visible only in the ether.

And the fan base wonders: Is this rock bottom?

Or is this just a special sneak preview of rock bottom?

“I’m pissed at myself,” Callaway said.

Well, he should be, and his willingness to be accountable for the first-inning gaffe in which the Mets batted out of order and cost themselves a chance at a much-needed run doesn’t mollify the mistake. Somehow, the handwritten lineup on the wall in the clubhouse and the one posted in the dugout — the lineup the players see — was different than the printed version handed to the umpire and the Reds.

Callaway spared everyone the details of how this happens, since there were probably other bloodied hands involved, and fully accepted the blame.

“I’m responsible for it,” he said. “It’s an administrative thing I didn’t take care of. I have to double check and triple check and quadruple check what goes on the card.”

He shook his head.

“It probably cost us the game.”

It didn’t help, put it that way. Neither did the fact the anemia that continues to choke the offense was again on full display, the Mets scratching out only four hits in 10 innings and continuing to pile up one empty at-bat after another. Neither did the need to go to the poor-man’s Hansel Robles, AJ Ramos, in the 10th, Ramos allowing the game-winning homer to Adam Duvall, officially wasting Zack Wheeler’s strongest start of the year.

But make no mistake: The first-inning follies set a perfect tone for what was to follow. The Mets still could have saved themselves — and picked up their skipper — by winning the game, but when a team gets caught in the jet wash of a season, certain things seem almost predestined.

What else could go wrong?

“Well, it started to rain when I faced the left-hander later in the game,” Bruce said. “So there’s that.”

And yes, he was laughing. That is the special torture of a baseball season, of course, especially in a time of social-media fury. Within seconds of crew chief Jerry Meals informing the Mets that they’d forgotten how to count, laptop servers and smart-phone screens up and down the Amazin’ Corridor began to melt.

But how do you adroitly react to that when it’s still only game 35 of 162? Callaway has been trying to convince Steven Matz, for one, that he simply cannot allow every emotion he feels across every start to show on his face, and in his body language.

“Yelling wouldn’t be productive,” Callaway said. “I would lose all credibility with what I’m trying to do here.”

Fair enough. So the postgame buffet tables remained upright, and the manager remained upbeat, and the message the Mets cling to right now is best summarized by Bruce, who said: “I’m still fully on board with what this team is capable of doing. It’s a baseball season. It’s long and never easy and we all know that.”

It’s less easy when you complicate simple things. Like batting orders. Funny how those things never seem to plague teams on an 11-1 bust and seem to drench teams trapped in a 1-8 sinkhole. We keep saying the Mets aren’t as good as they looked in April and aren’t as bad as they’ve looked in May, but here’s the thing:

Right now we’re only sure about one of those things. 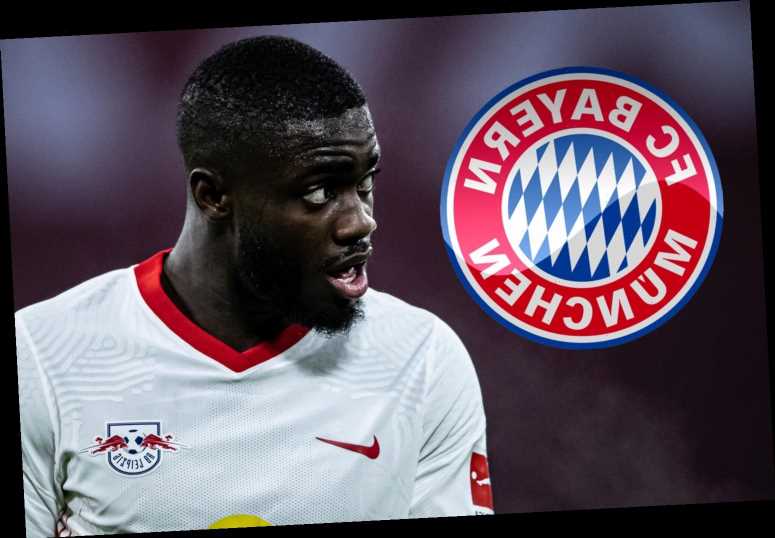