The Ligue 1 club terminated the contract of the Arsenal legend just 20 games into his reign at the French side. 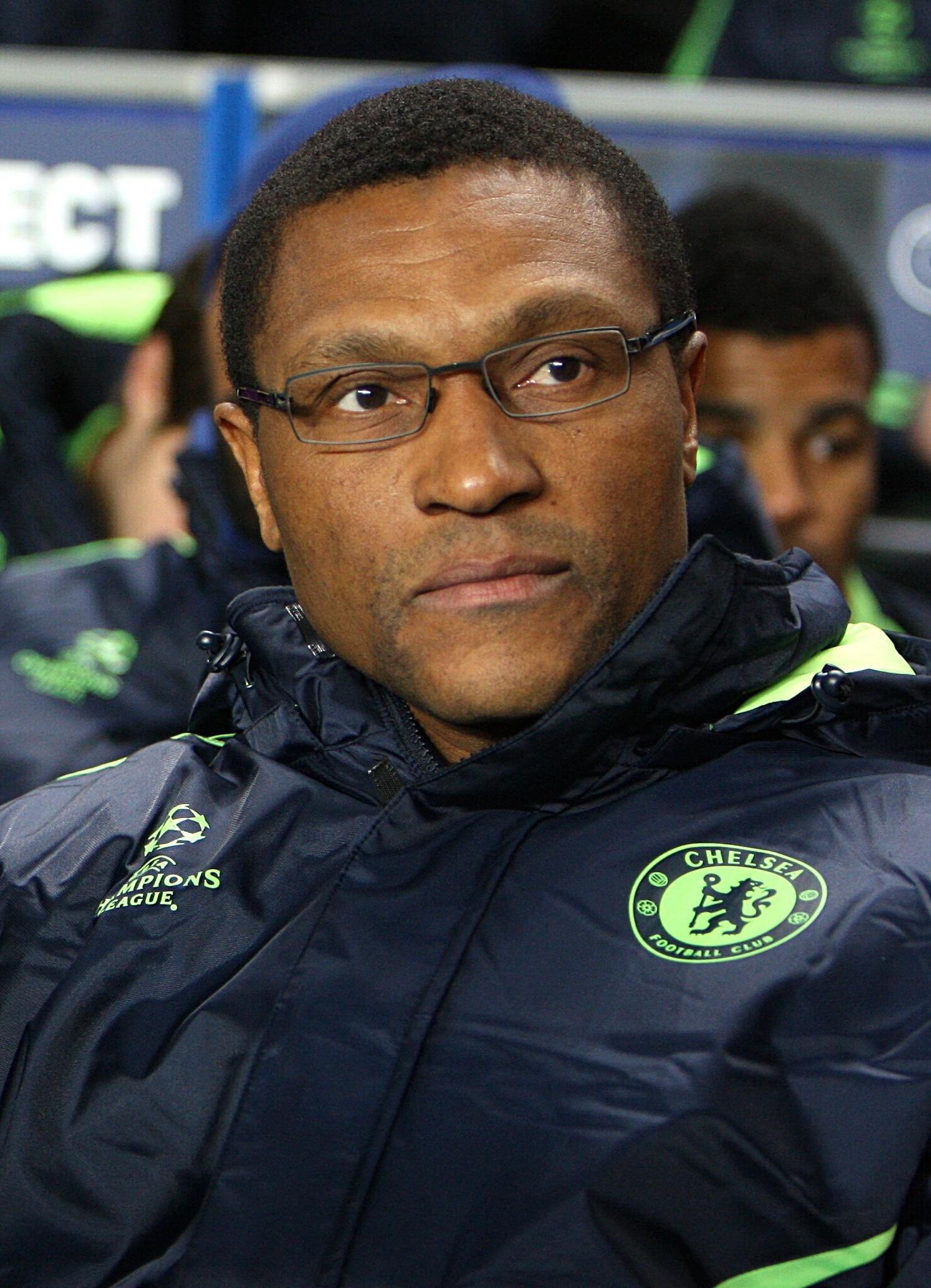 Henry won just two league matches following his appointment in October, but still believes he has left Monaco in a better shape.

And he has been joined out the door by Chelsea's former Technical Director Emenalo.

The 53-year-old moved to Monaco in November 2017, but has had the axe wielded on him after just over a year.

Emenalo – who featured for Nigeria at the 1994 World Cup – reportedly fell out with the club's vice president Vadim Vasilyev. 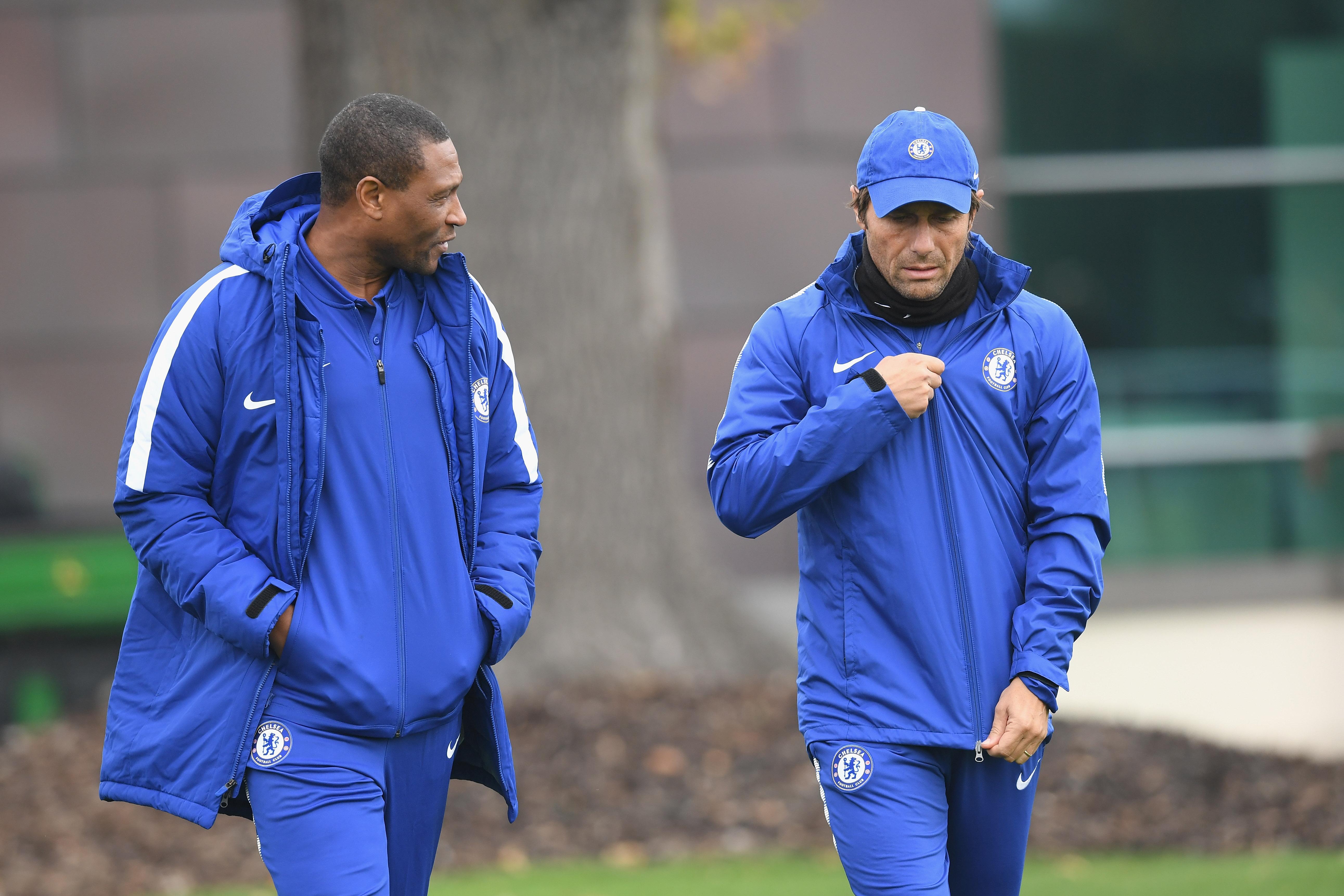 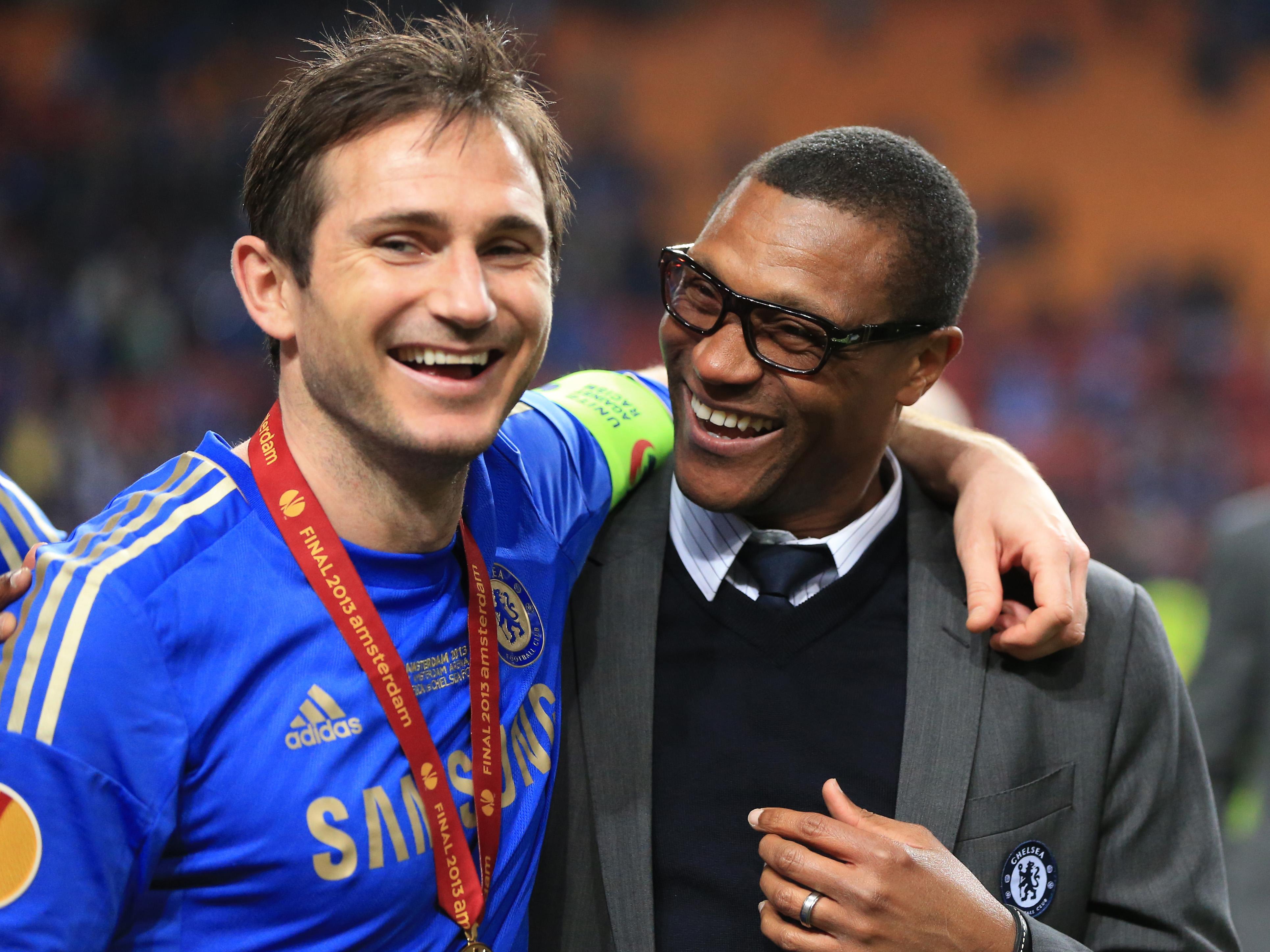 The Russian has been left unconvinced by a number of his signings, with the club bringing in Cesc Fabregas, Nacer Chadli, Naldo and Fode Ballo-Toure this season.

While it has also been claimed that Emenalo endured a sour relationship with Leonardo Jardim, who the club have re-appointed.

Another person who could be set to leave the Red and Whites is midfield maestro Youri Tielemans, with Leicester reportedly keen on nabbing him for £20million.

The 21-year-old has struggled for form since joining from Anderlecht and could be offered a lifeline by Claude Puel to link up with the Foxes.