Incoming Basketball Australia head of officials Michael Haynes is ready to walk into a firestorm and reshape the WNBL's refereeing landscape.

Haynes will join Basketball Australia as head of officials on January 15 and he will immediately face the task of lifting the standard of refereeing in the WNBL. 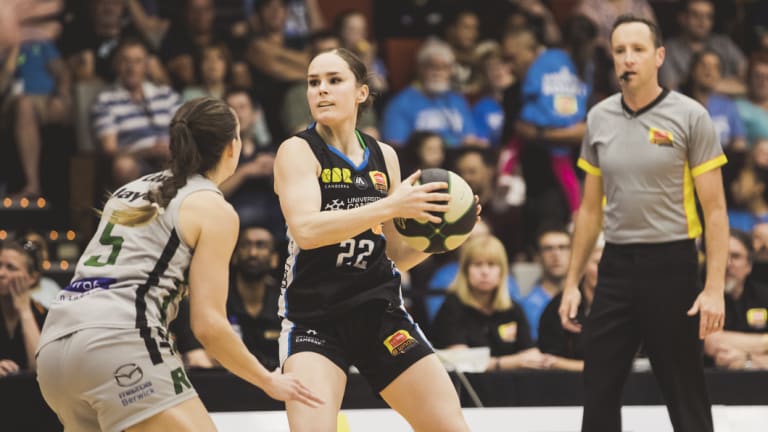 The Canberra Capitals copped a $1500 fine with a further $1000 suspended for “inflammatory” comments about the refereeing inconsistencies which are frustrating players and coaches league-wide.

WNBL boss Sally Phillips says public criticism of officials will not be tolerated and Haynes will be thrown into the deep end to find a solution that does little more than paper over the cracks.

"In the WNBL and the NBL, there has obviously been comments in the media being made by various stakeholders in relation to refereeing," Haynes said.

"I’m still sitting at the Basketball ACT desk, so I’m not across that other than what I have seen in the media. It is a critical part of our pathways, both national leagues, so in that sense, yes it needs to be a big part of what I do.

"Australia has been at the forefront of education for officials for many years, our pathways have been very strong. There have been changes so we need to make sure we are being responsive to those changes.

"The national league is one area, but equally what is happening at the states in their identification and development pathways will be just as important."

Haynes will look to strengthen referee training and development programs throughout Australia and work closely with state and territory referee managers. 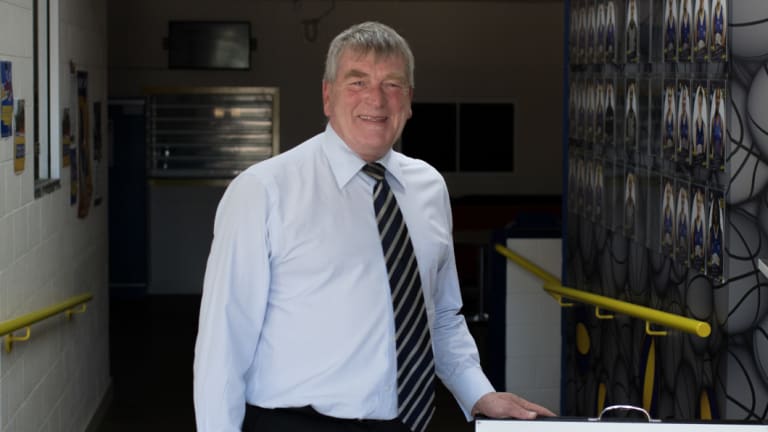 Also on the agenda is creating systems for officials within the three-on-three and wheelchair basketball domains, with Basketball Australia's existing officials manager Peter Carey to report to Haynes.

Haynes is confident he can make a difference having previously held a position as an executive member of the World Association of Basketball Coaches, during which he penned education resources for FIBA referee instructor programs and developed ‘basketball knowledge’ for FIBA’s global referee curriculum.

Basketball ACT is preparing to start a search for a new leader to guide the organisation into a huge new year with the Illawarra Hawks set to bring an NBL game to Canberra on January 26.

The Hawks are considering making a bigger push into the market, making the appointment of Haynes' replacement even more significant for elite men's basketball's future in Canberra.

Delivering NBL to Canberra is one of Haynes' finest achievements and while he leaves the Basketball ACT office on January 7, he will still be close enough to get to the game.

"At this stage I’ll be staying here in Canberra, based at the Basketball Australia centre of excellence," Haynes said.

"I will certainly be travelling to head office in Victoria quite a bit and meet with states and territories all around the country. It’s a new position Basketball Australia has introduced.

"They’d had some discussions with FIBA, the new competition systems are challenging for all federations and mean we need to review pathways.

"We can’t just do it the way we’ve always been doing it, because the landscape has moved."