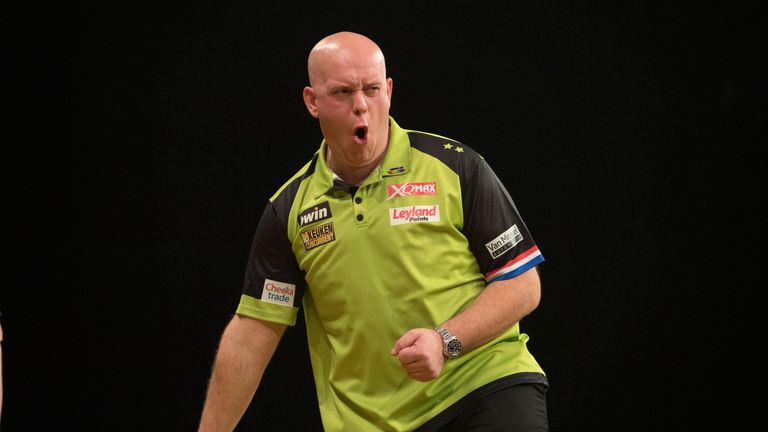 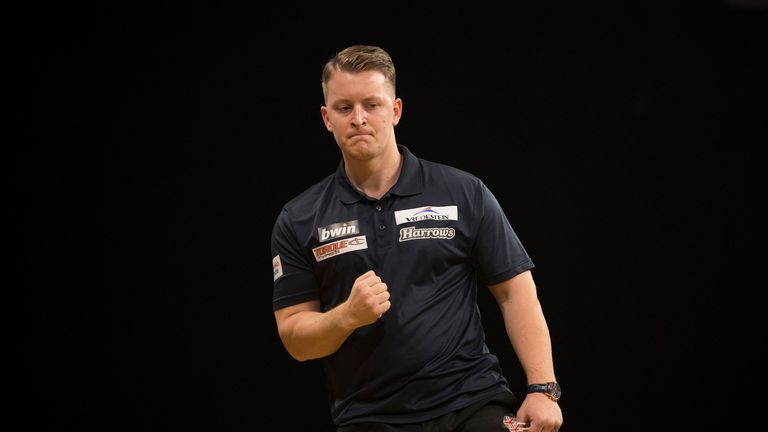 I’m going to neglect Michael van Gerwen’s match and go with Josh Payne up against Jeff Smith. I think it’s about time Josh Payne started to play well on TV. I think he sometimes cares that little bit too much that it hinders him. Every player cares but the old saying is ‘play like it means nothing when it actually means everything’.

I think he needs to do more of that because I think he’s a real good talent and he’s playing Jeff Smith, who is a former finalist at Lakeside of course. I’m looking for quality games and I think this could be one. 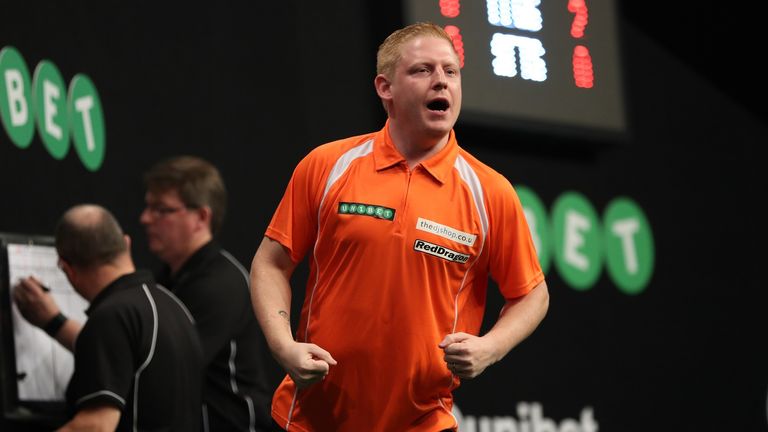 Richard North will be hoping to claim his first win at Alexandra Palace when he kicks off Saturday’s double-session against German qualifier Robert Marijanovic.

North was beaten 3-0 by Raymond van Barneveld on his World Championship debut 12 months ago, and after another steady year on the circuit, he’s climbed to 39th on the PDC Order of Merit.

Marijanovic will be hoping it’s a case of third time lucky at the Ally Pally. He’s lost both of his previous clashes against Daryl Gurney and Stephen Bunting, and victory would set up a second-round tie against Steve West. 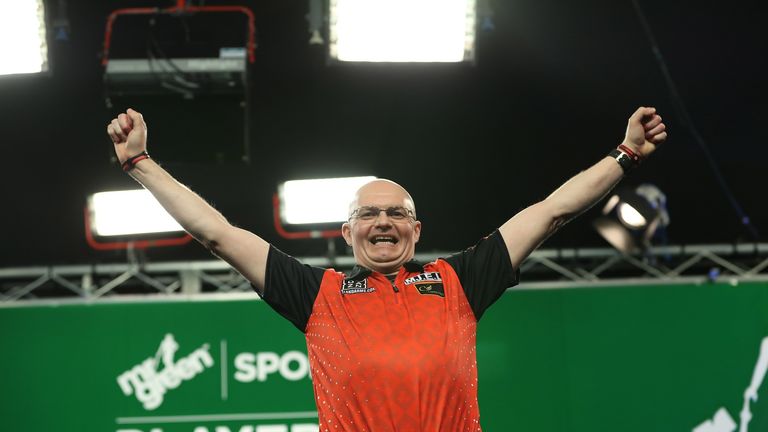 Mickey Mansell and Jim Long lock horns for the right to take on 30th seed Benito van de Pas in the second round.

Mansell is making his fourth World Championship appearance but is yet to register a victory on the Alexandra Palace stage, losing to Preston Ridd, Phil Taylor and Kim Huybrechts in previous years.

However, the Northern Irishman has qualified for the first time since 2015 after winning his maiden Pro Tour title back in April, while debutant Long qualified as the top-ranked Canadian player on the Championship Darts Corporation circuit. 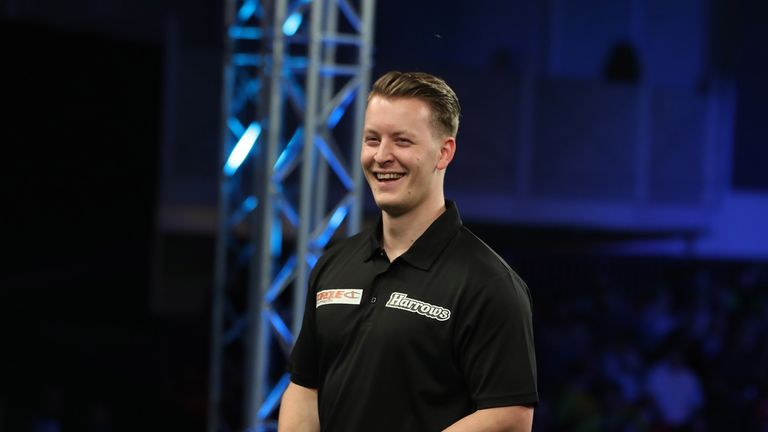 Josh Payne and Jeff Smith collide in one of the ties of the opening round, for the right to meet 12th seed Dave Chisnall in round two.

Last year’s World Youth finalist Payne won his second PDC ranking title in May and reached the last 16 of the Grand Slam of Darts last month – his best televised showing to date. 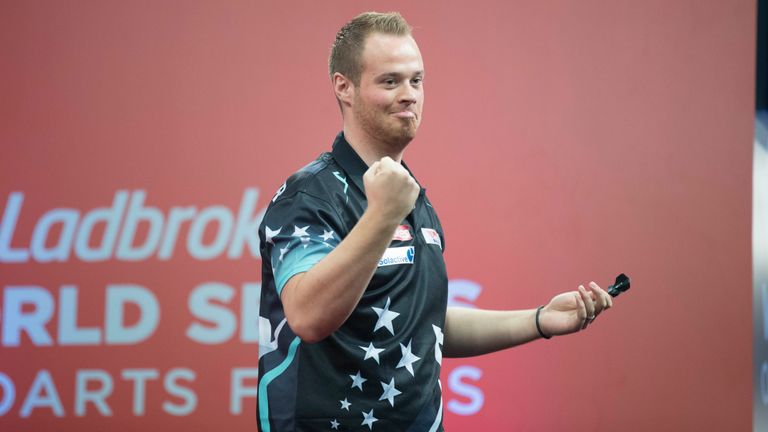 ‘The Maximiser’ also claimed glory in a Players Championship event in Dublin back in September, which has seen him climb into the world’s top 32 for the first time in his career.

However, he’s been dealt a tough hand at this event. If he overcomes either Noppert or Lam, he is likely to take on Michael van Gerwen in the last 32. World No 3 Peter Wright lies in wait for the winner of this clash between Toni Alcinas and Craig Ross.

Alcinas defeated his compatriot Cristo Reyes and Kevin Munch to reach the last 16 of last year’s event, and he’ll make his fourth Ally Pally appearance after qualifying via the Pro Tour Order of Merit.

Meanwhile, Ross will make his World Championship debut following Tahuma Irwin’s withdrawal. Irwin beat Ross in the DPNZ qualifier, which meant the 48-year-old was next in line for qualification. 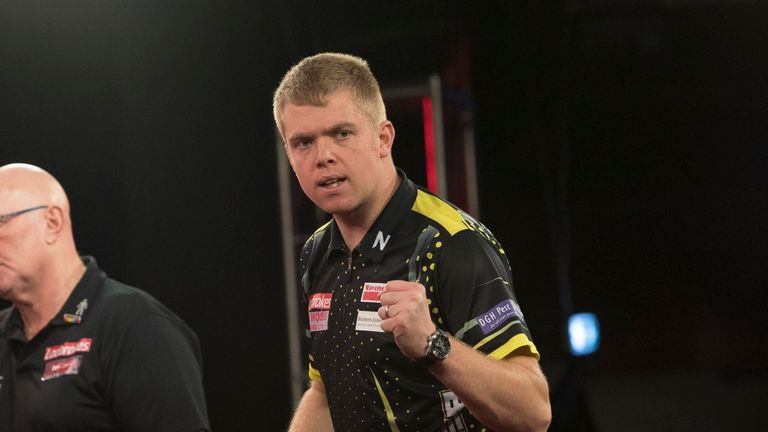 Ryan Searle and Stephen Burton lock horns in a battle of the debutants in the second of Saturday evening’s ties.

Searle secured his spot via the Pro Tour Order of Merit, while Burton came through the last-chance PDPA qualifier in Milton Keynes to confirm his qualification.

The pair both won their PDC Tour Cards in January 2017, and the winner will take on seventh seed Mensur Suljovic for a place in the third round. 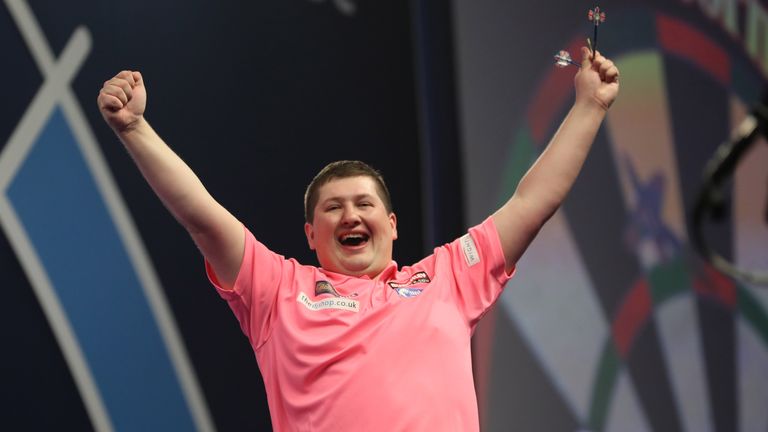 Karel Sedlacek will become just the second Czech player to feature at a PDC World Championship after coming through September’s East Europe Qualifier.

The World Cup of Darts star- who will also compete at the Lakeside in January, faces a tough-test against former World Youth champion Keegan Brown.

The Isle of Wight ace progressed to the third round of last year’s event having dumped out James Wade in the first round, and Brown will face Jelle Klaasen if he overcomes Sedlacek. 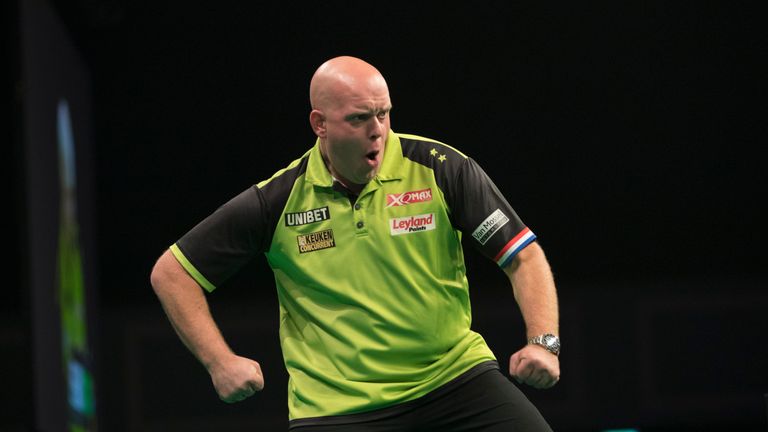 ‘The Green Machine’ has won 19 PDC titles in another trophy-laden season, although he’s only lifted three televised titles- his worst return since 2014.

You can follow every dart from every session of the World Darts Championships on Sky Sports Darts, check out the full schedule here. You can also stay up to date with all the action behind the scenes by following us @SkySportsDarts and get all the latest news, previews and interviews by heading to www.skysports.com/darts