Platini was booted out of Fifa and Uefa after revelations he had received a “disloyal payment” of £1.35million from disgraced world boss Sepp Blatter. 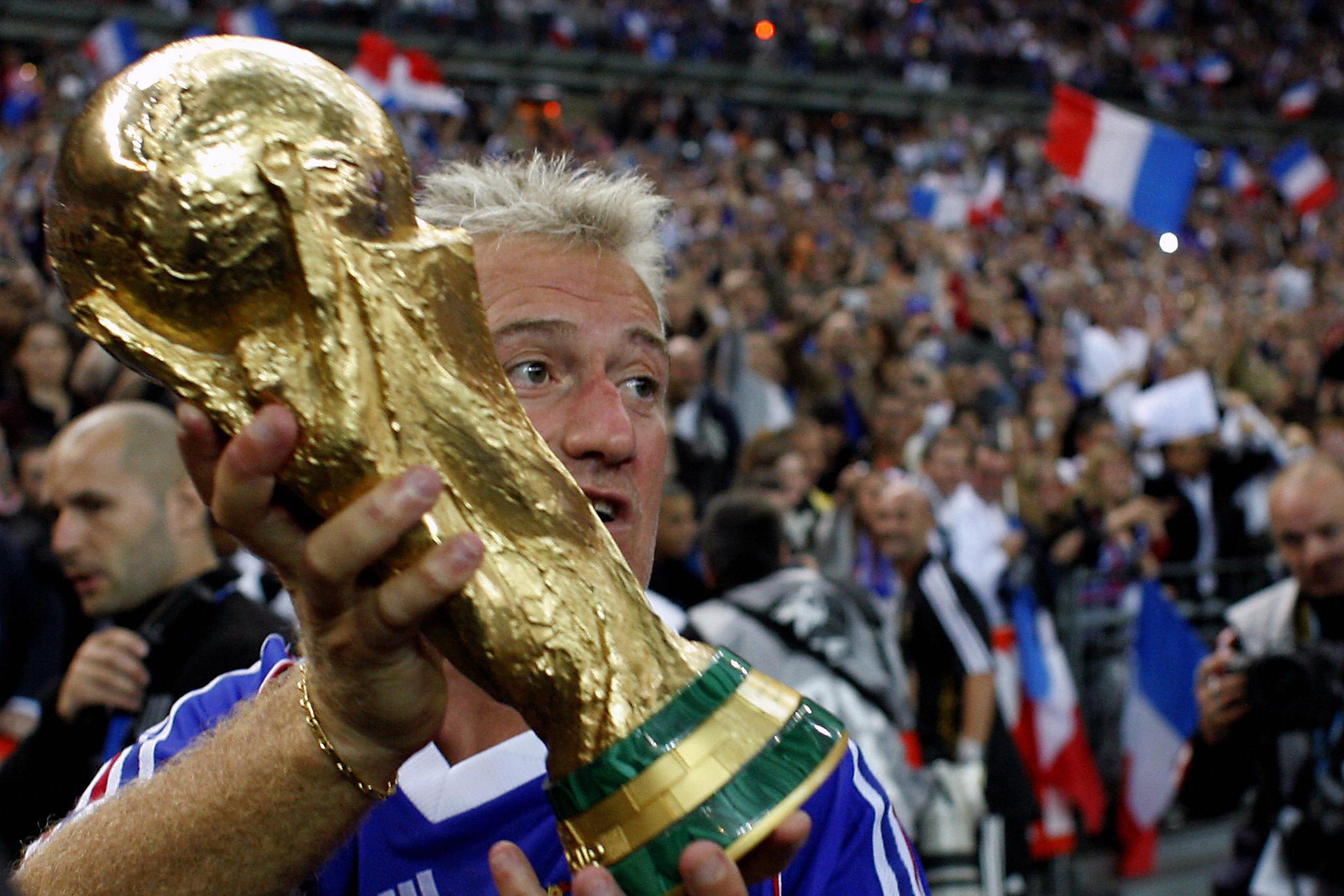 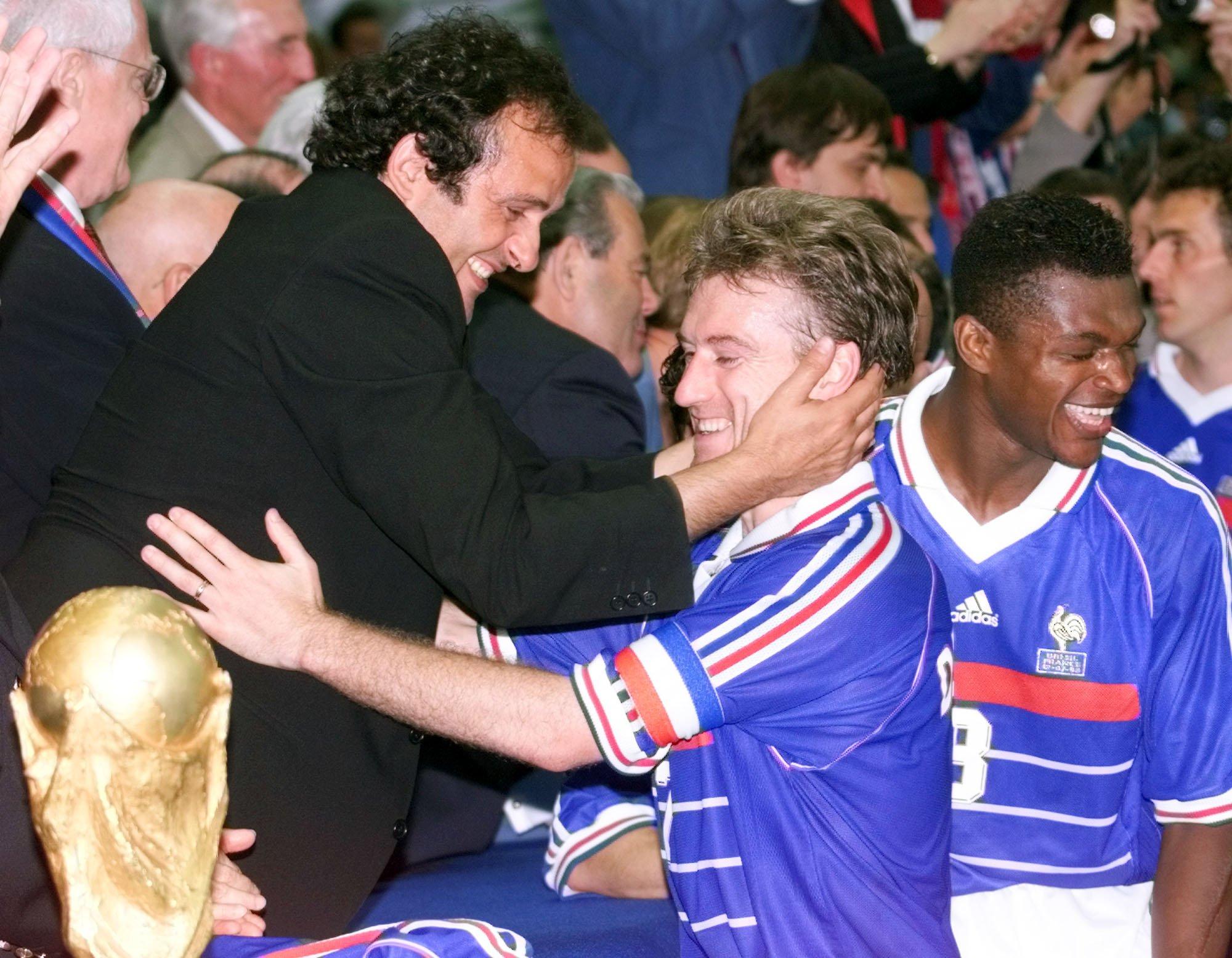 But the midfield ace, France boss between 1988 and 1992, has admitted he was involved in a plot to ensure the 1998 hosts could not meet favourites Brazil until the final.

Fifa has long agreed that the host nation should be given a pre-draw seeding spot while the other seven seeds for the first 32-team tournament were allocated on a calculation mixing the world rankings with performances at the three previous World Cup.

Fifa regulations for the competition stated that the seeds should be randomly assigned at the Finals draw, which took place inside the Stade Velodrome in Marseilles.

But Platini, who had been appointed co-president of the World Cup Organising Committee in 1992, pressed for a change that would allow France and Brazil to be kept apart until the ultimate showpiece. 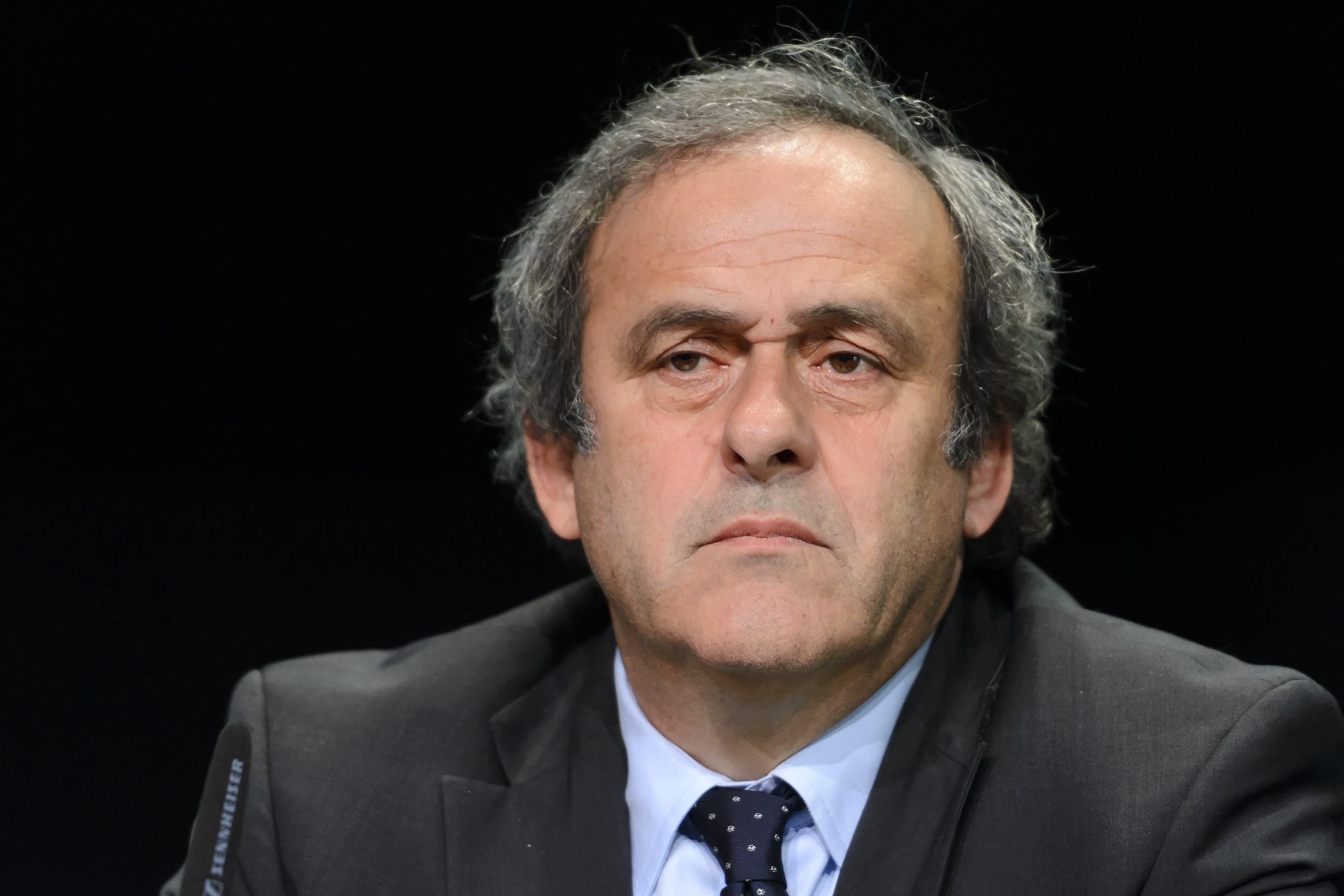 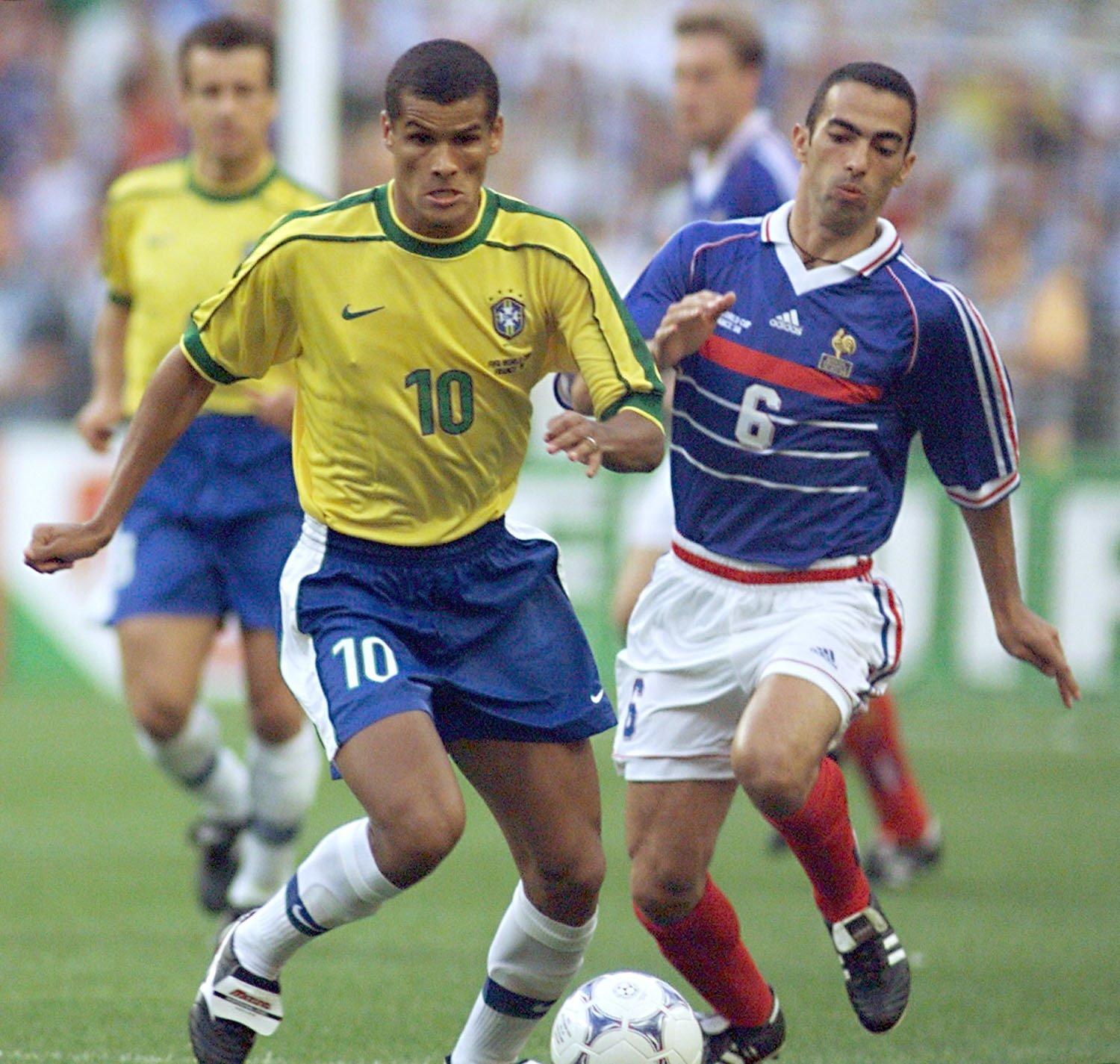 The former midfield star was to become a close ally of Blatter and his predecessor Joao Havelange before Fifa’s house of cards came crashing down in 2015, taking him with it as he was forced out of his role as President of Uefa.

Platini, speaking in a French radio interview, confessed: “When we organised the calendar, we did a little trickery.”

Whereas Russia were the only seeds who knew their spot for the 2018 draw, Brazil were announced a the top seed in Group A, with France taking the corresponding spot in Group C.

With the paths to the final pre-ordained by the match calendar, the fix was in.

Platini, who remains banned from all football activity until next year, added: “If we finished first in the group and Brazil finished first, we could not meet before the final.

“We did not work until we were bored for six years to organise the World Cup not to do some little shenanigans. 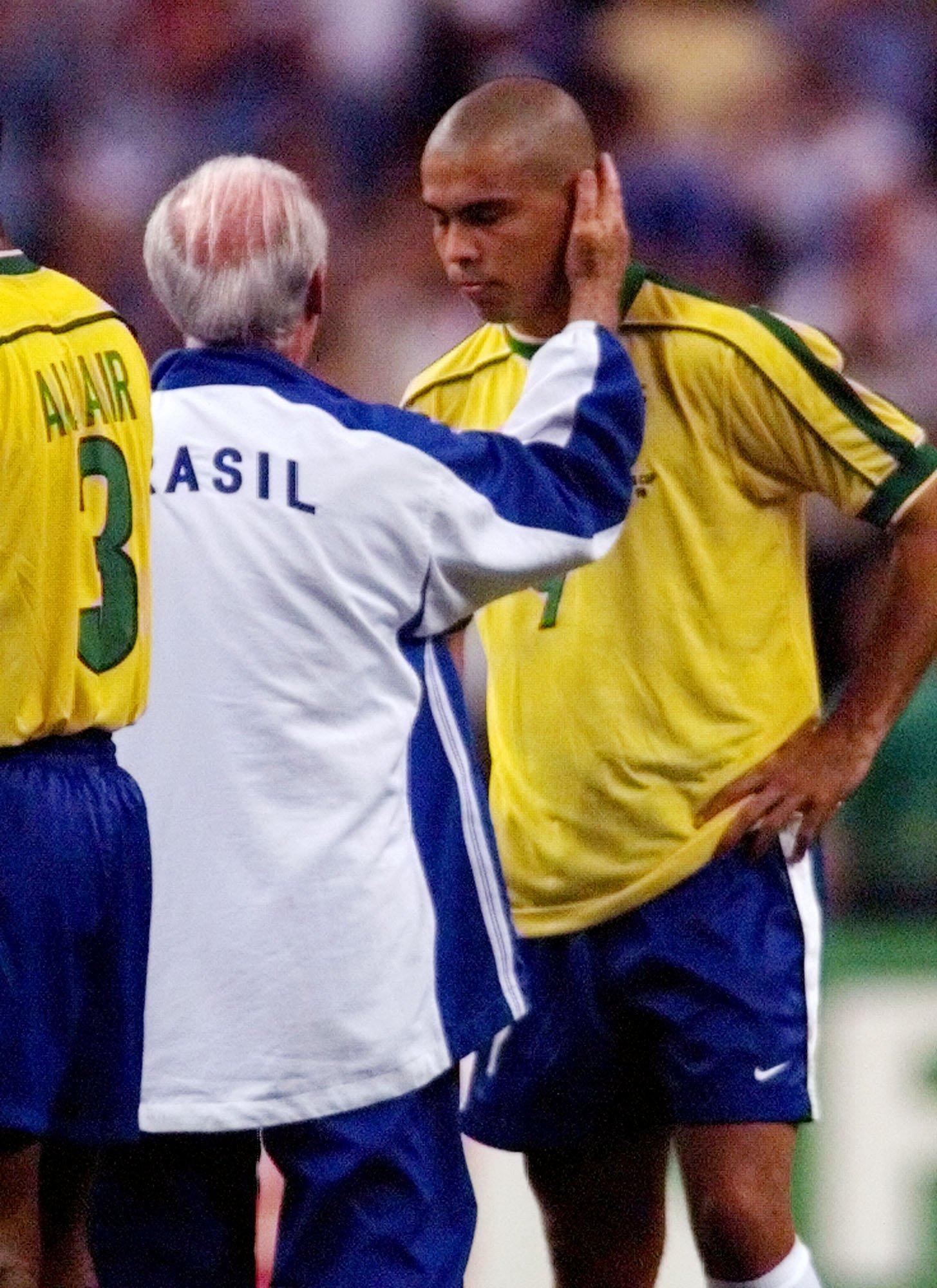 “When you are at home, you want to be able to enjoy things.

“You think the others do not do it for their World Cups? France against Brazil in the final, that was the dream of everyone.”

Both sides did win their group and kept their scheduled date in the Stade de France, won 3-0 by the hosts with two from Zinedine Zidane and the third scored by Emmanuel Petit.

The final is much remembered for the conspiracies that flew around concerning Brazil striker Ronaldo. The superstar was withdrawn from the team in the build-up to the match before being reinstated at the last minute.

He endured a terrible game, contributing to France's heavy win.

He later revealed he suffered with convulsions and lost consciousness for several minutes before the final.