FORMER Republic of Ireland boss Mick McCarthy has been appointed the shock new manager of Cypriot side APOEL FC.

The 61-year-old has been without work since leaving his post of the national side in April. 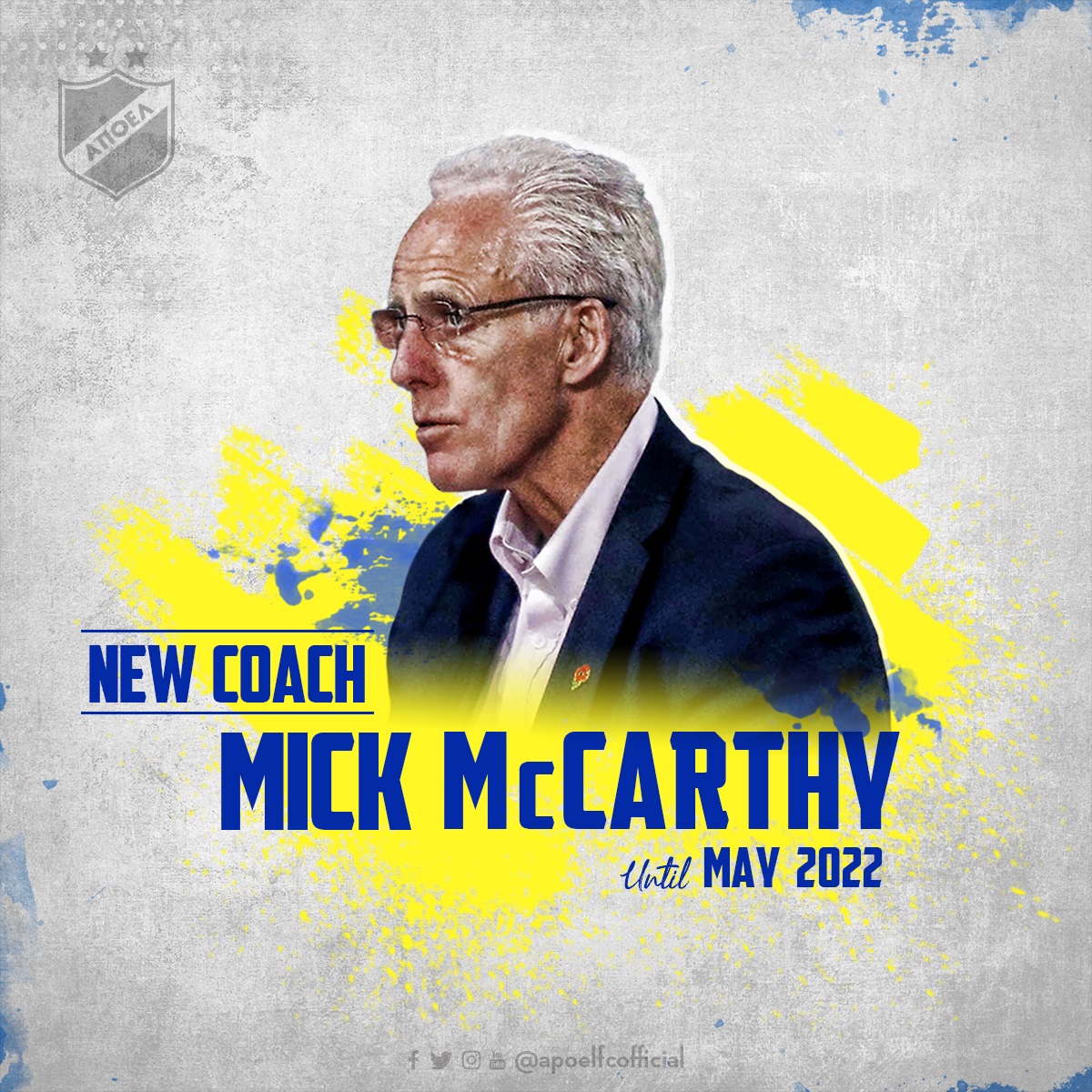 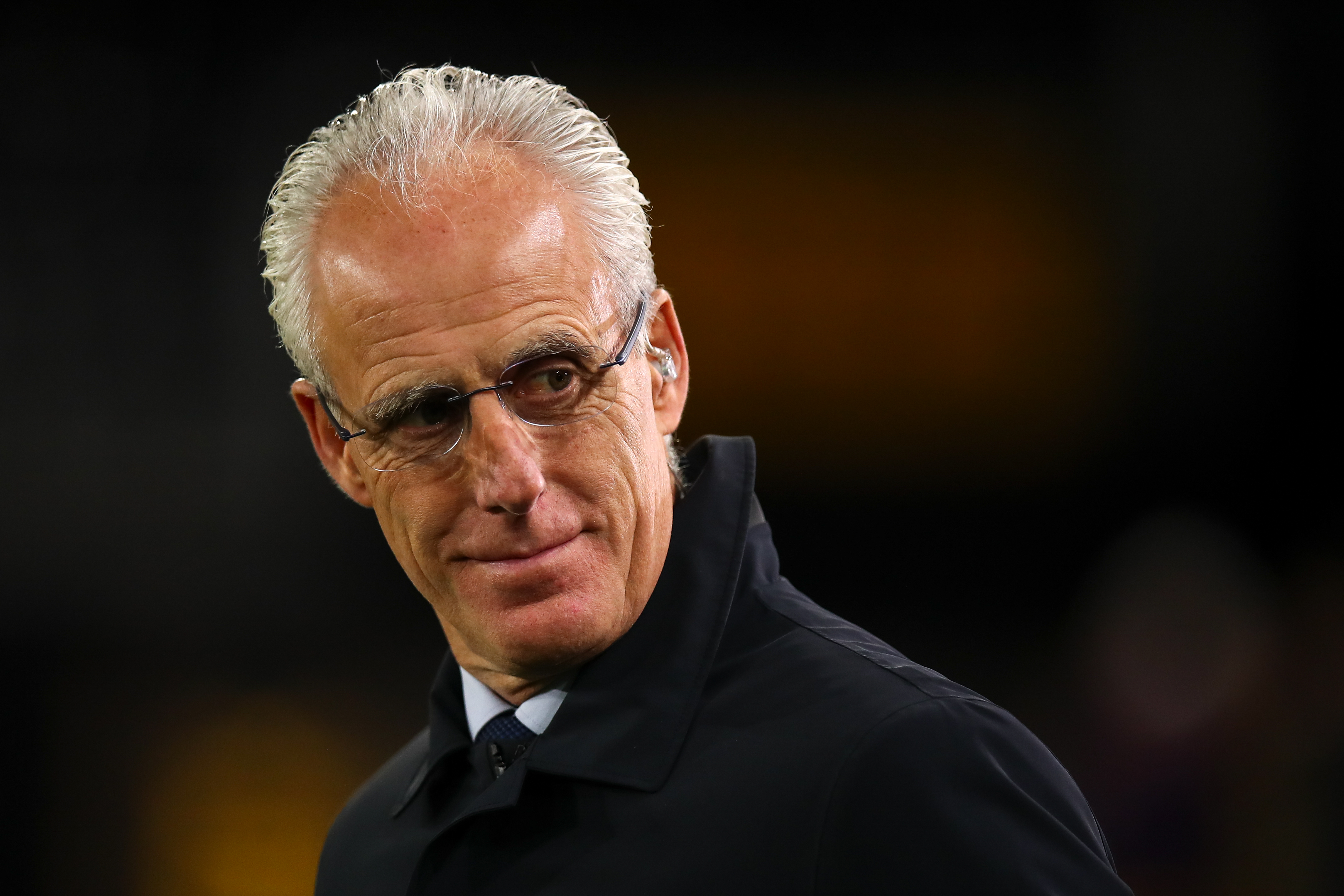 And after almost seven months out of the game, he has accepted his first club job away from England.

APOEL confirmed the appointment on their Twitter with McCarthy penning a deal until May 2022.

McCarthy will also be joined by his right hand man Terry Connor who was his assistant with Ireland, Wolves and Ipswich.

The ex-Sunderland boss joins the most popular and successful side in Cypriot football with 28 titles and 21 domestic cups.

Their most recent league title came in the 2018-19 campaign before finishing third last season.

But they have been struggling in recent months as they currently sit 10th in the league while also being knocked out of the Europa League to Slovan Liberec in qualifying.

Straight-talking McCarthy arrives with a huge wealth of managerial experience.

He has guided both Sunderland and Wolves to promotion and also reached the knockouts of the 2002 World Cup with Republic of Ireland before their penalty heartbreak against Spain.