Mike Brown insists a resurgent Jack Nowell must be restored to England’s backline after acclaiming him as the greatest winger he has played alongside.

Nowell is in contention to win his first cap since the 2019 World Cup in the Six Nations opener against Scotland on 5 February after overcoming a dire run of injuries.

Impressed by his renewed impact for Exeter Eddie Jones recalled the 28-year-old to his 36-strong training squad that will begin preparations for the Championship in Brighton next week.

Nowell, who owns a pub in his home town of Newlyn, has benefited from giving up alcohol and losing a stone and a half in weight and England’s most capped full-back Brown believes he still has the x-factor to make a difference. 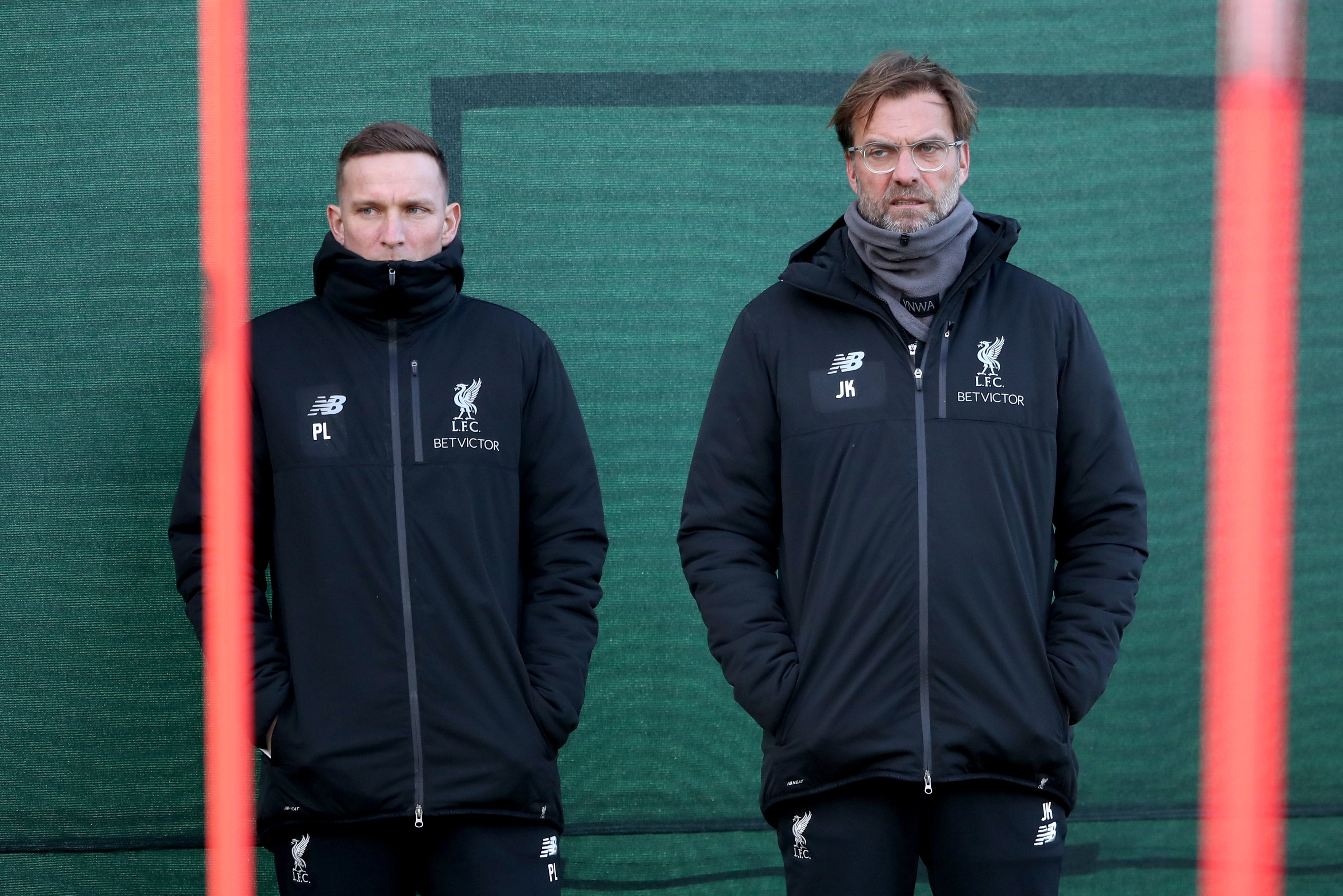 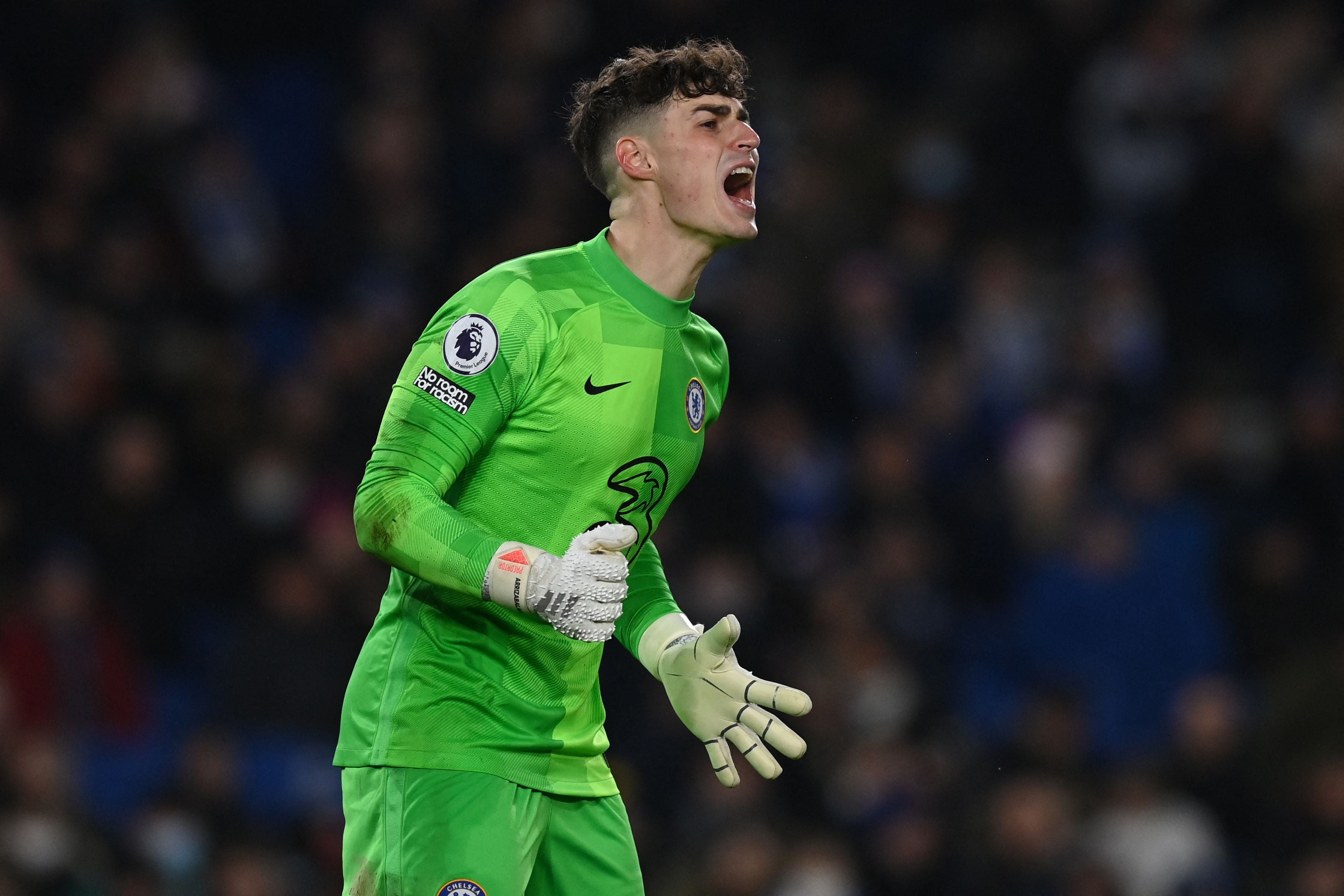 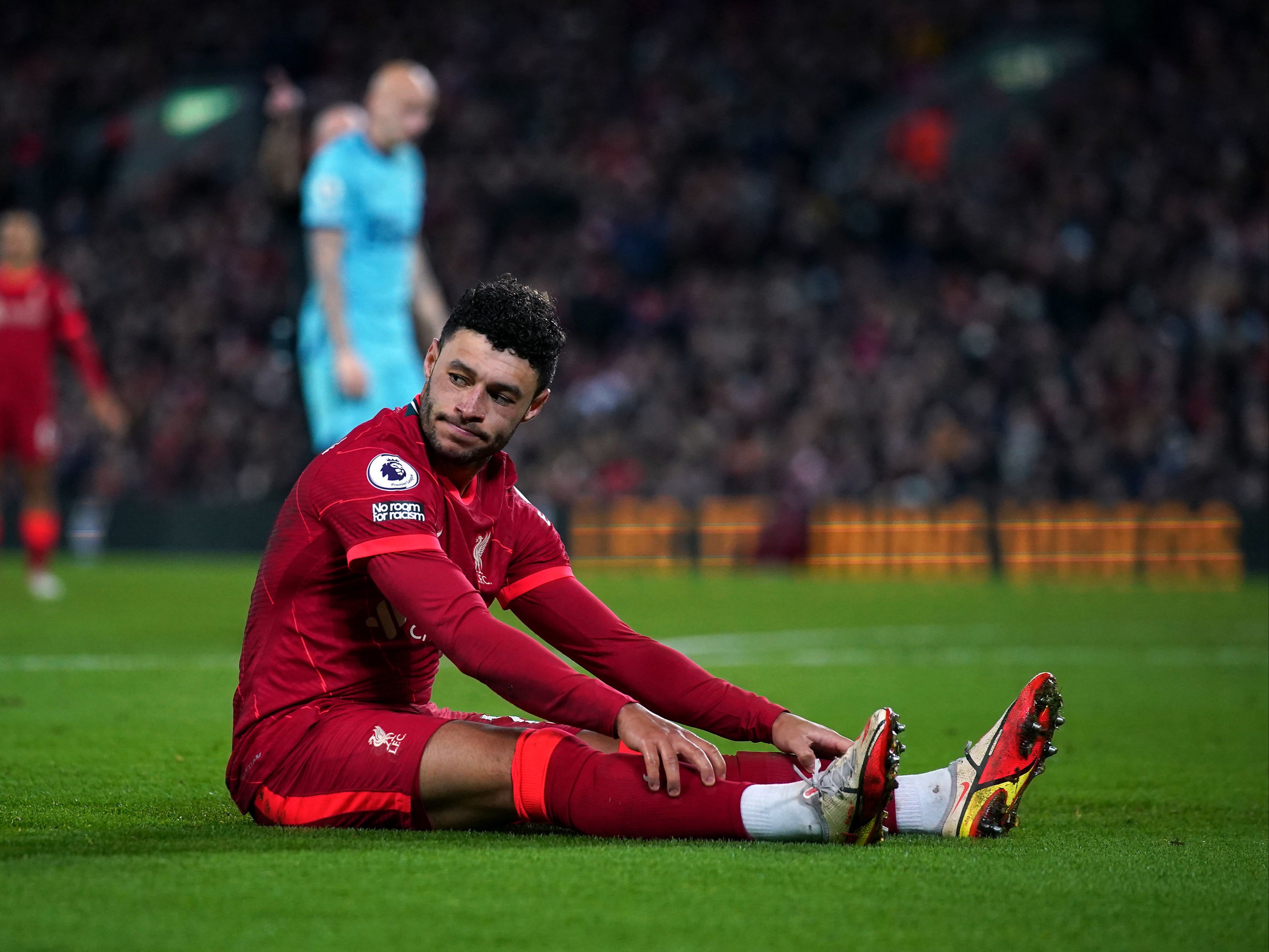 “He has the fundamentals at the highest level locked down – he’s great under the high ball, has great kicking skills and positionally he’s brilliant.

“But he also has that stardust, he’s unbelievable at beating players and he always beats the first defender.

“He’s strong on his feet and he’s quick, but I also love that he does the pick and goes and the hard stuff like getting over the ball.

“He’s involvements are top class and are all over the field – he gets his hands on the ball around the ruck, off nine, out wide, constantly out of the back of shape.”

Jones was convinced that the time is right to recall Nowell after seeing his all-action display against Glasgow on Saturday, noting that “Jack definitely looks more like a rugby player and less like a bodybuilder”.

Brown, who won 72 caps between 2007 and 2018, believes his former back three colleague is flourishing after making changes in lifestyle.

“It’s great to hear that he’s doing that now because he’s 28. He needs to look after his body because he hasn’t been blessed with luck in terms of injuries,” Brown said.

“He hasn’t been blessed with the best body shape either because he can look at a bit of food and put weight on! He’s a big boy!

“It suits him and his game to be a bit slimmer because he doesn’t need big bulk on him. He’s strong anyway and for his work rate he needs that slimmer body shape.”

While Nowell competes for one of the two wing positions, there is no doubt over who will start in Brown’s old position after 21-year-old Freddie Steward starred against Tonga, Australia and South Africa in the autumn.

“Freddie was brilliant in November. The fundamentals are what I look for in a full-back – positioning, high ball skills and making the correct decisions, run kick or pass so that you don’t put your team under pressure,” Brown said.

“One on one tackle and counter-attack ability – he seems to have everything you need. Plus he’s got a brilliant frame as well – he’s 6’5” so already has an advantage in the high ball. He has size but moves well.

“For the last couple of years England have maybe missed a full-back who gives the team confidence through being so good at the fundamentals. 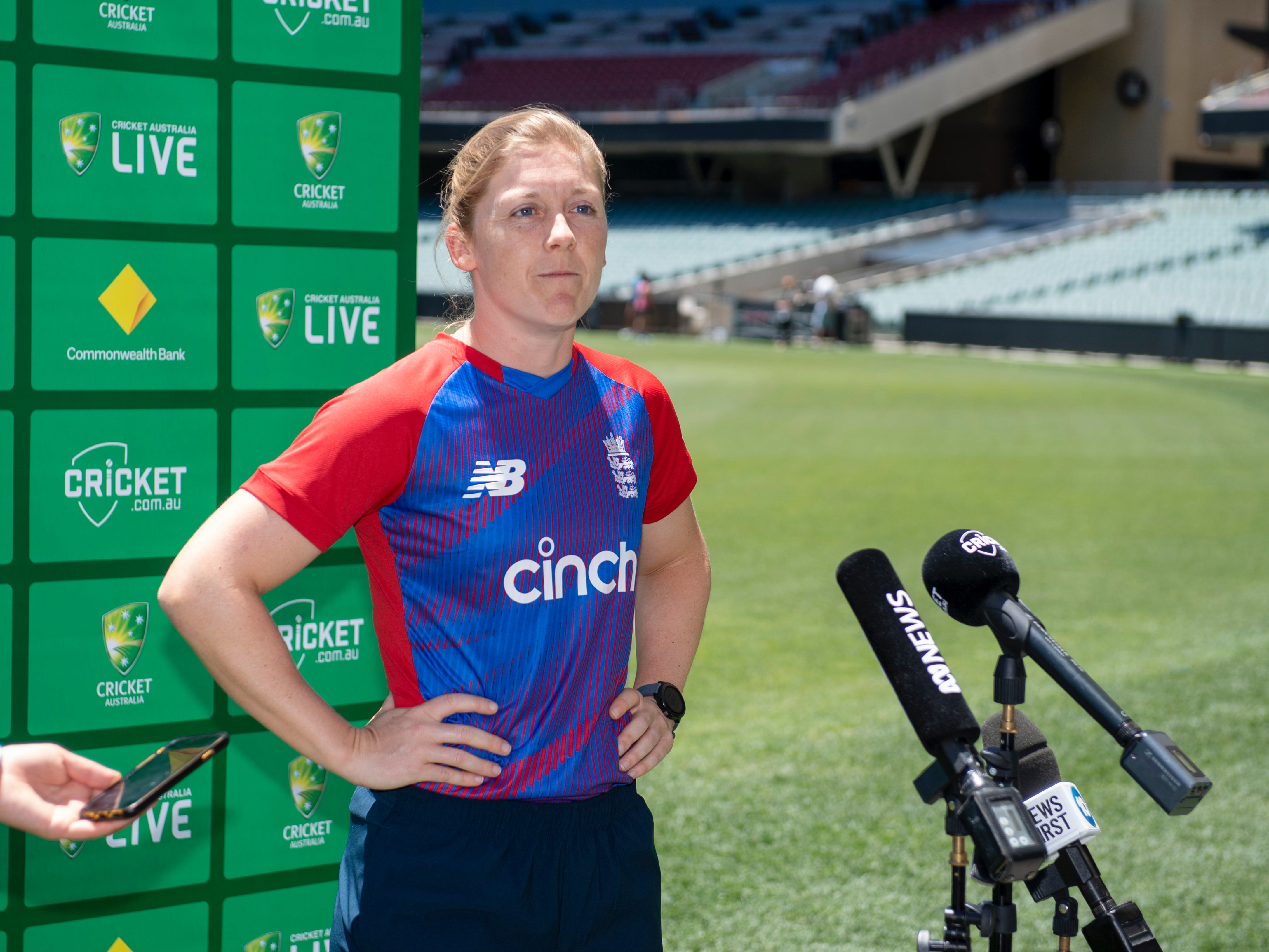 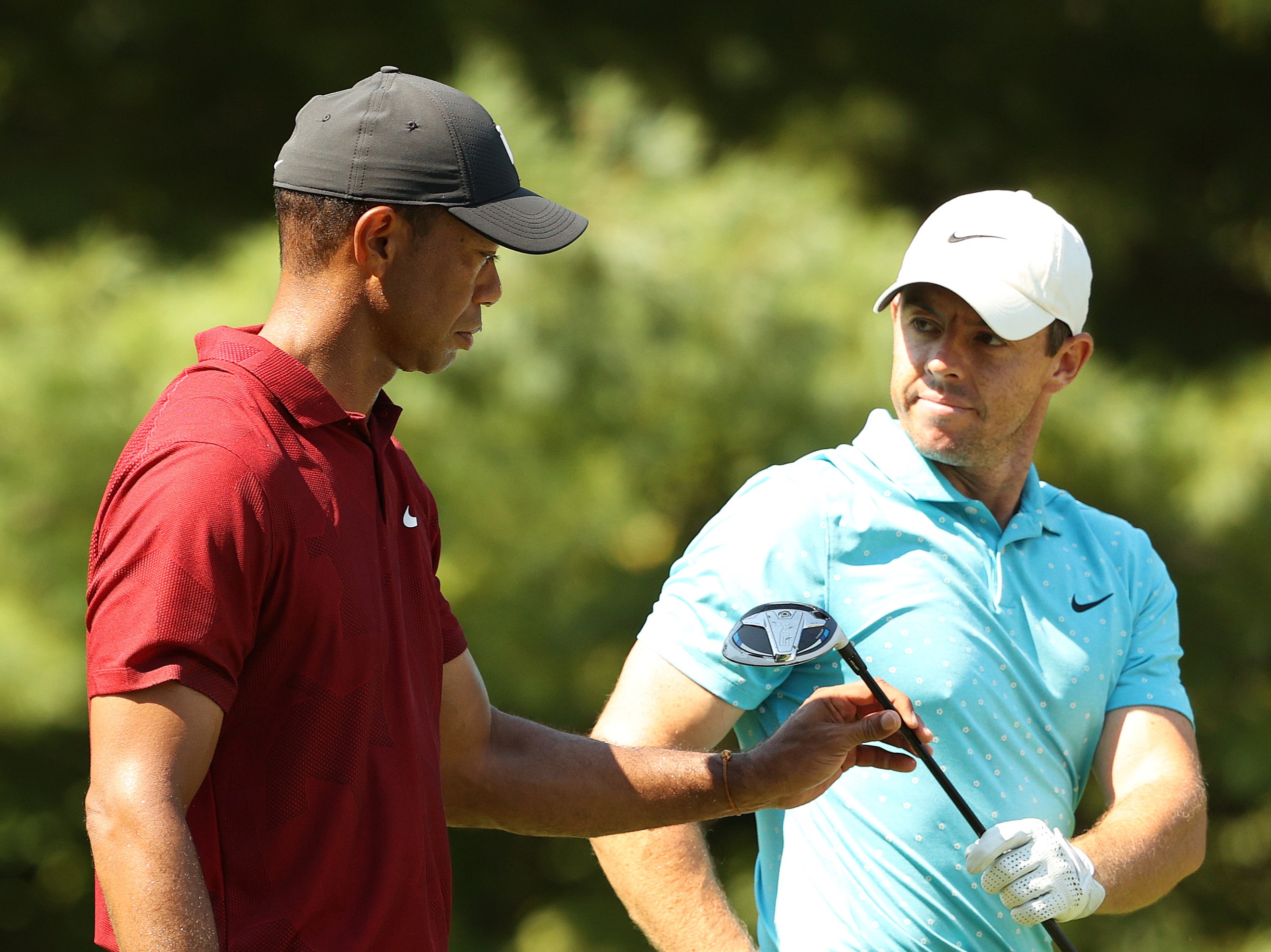 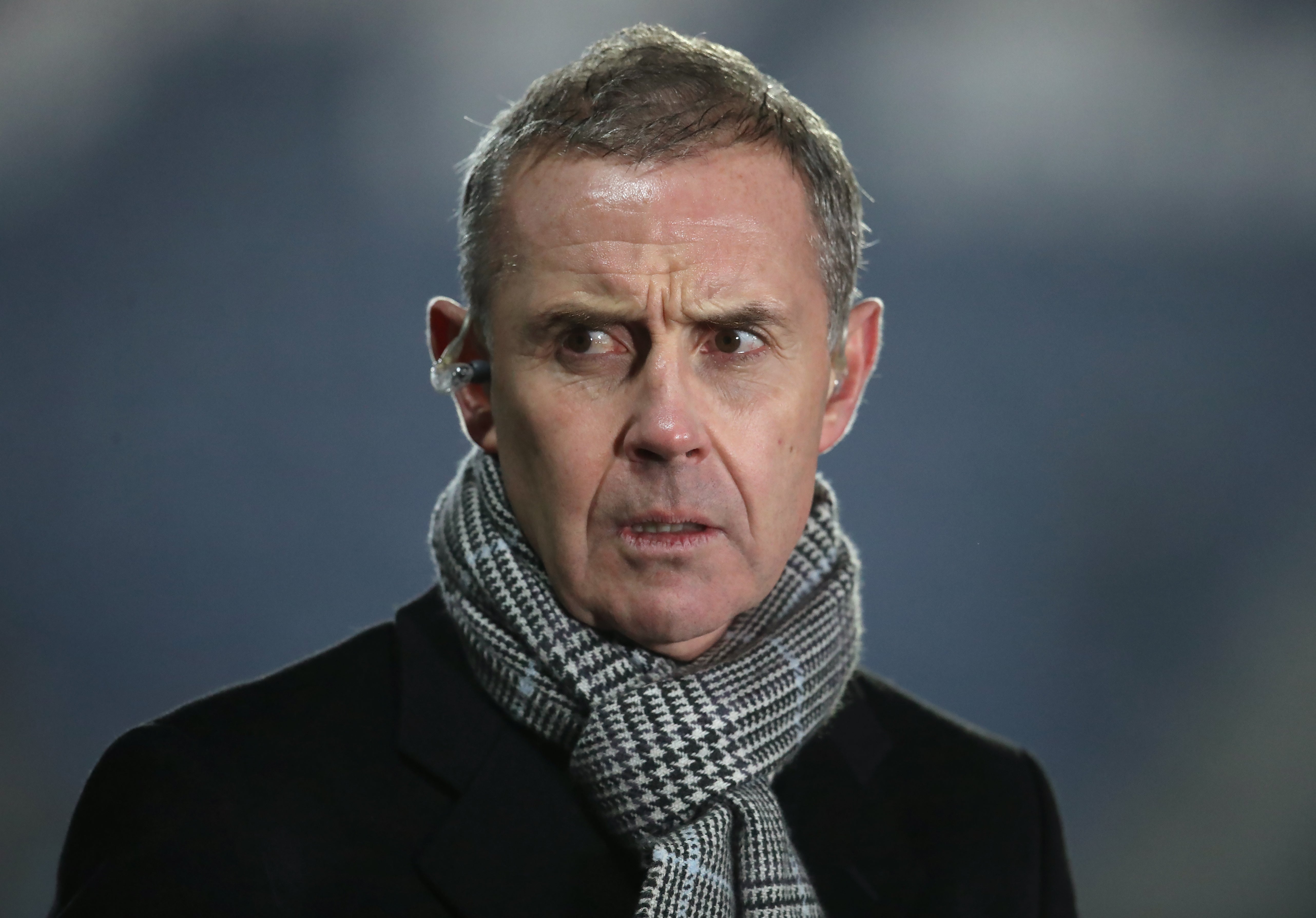 “Your team has to have trust that you can claim the high ball but also make the correct decisions because you can put your team under so much pressure if you get it wrong.”