MIKE DEAN will return to refereeing in the Premier League this weekend after being sent death threats on social media.

The 52-year-old will officiate Burnley's clash against West Brom at Turf Moor in Saturday's 3pm kick-off. 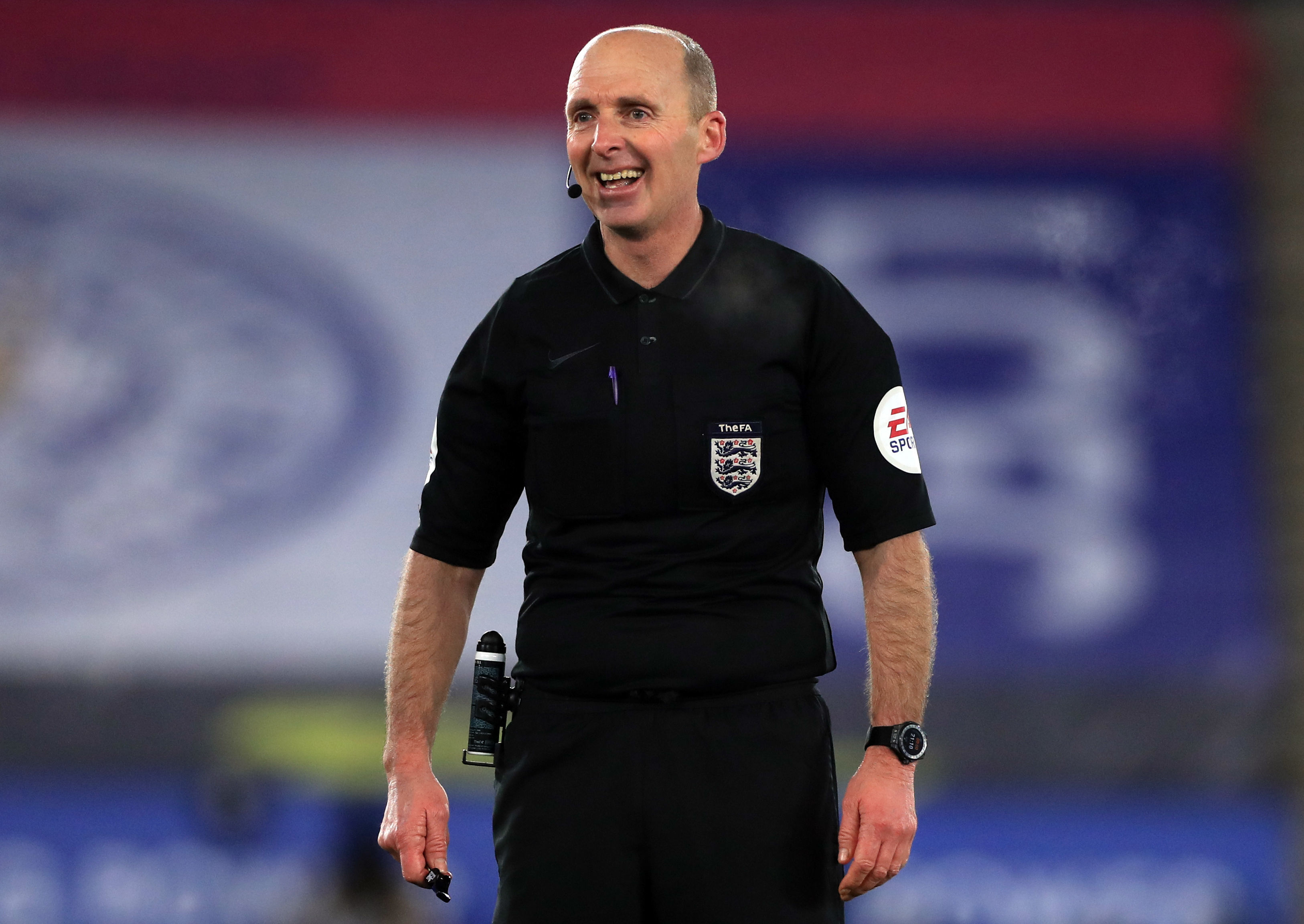 Dean and his family received vile, sickening abuse online after he wrongly sent off West Ham midfielder Tomas Soucek in the goalless draw against Fulham on February 6.

And Dean was also criticised prior to the London derby at Craven Cottage.

He was lambasted after he showed Southampton defender Jan Bednarek a red card during their 9-0 defeat to Manchester United just four days earlier.

Both of the decisions, which Dean reviewed on the pitchside monitor, were later overturned on appeal.

Dean asked to be taken off the next round of top-flight fixtures following the abhorrent messages he was subjected too.

Speaking at the time, PGMOL boss Mike Riley said: "Threats and abuse of this nature are totally unacceptable and we fully support Mike’s decisions to report these messages his family received to the police.

"Nobody should be victim of abhorrent messages like this. Online abuse is unacceptable in any walk of life and more needs to be done to tackle the problem."

But Dean was back last week to take charge of the FA Cup clash between Leicester and Brighton which saw the Foxes advance into the quarter-finals.