Supporters have been stunned after "Spurs fan" Dean was named as the match official for next Sunday's Premier League game. 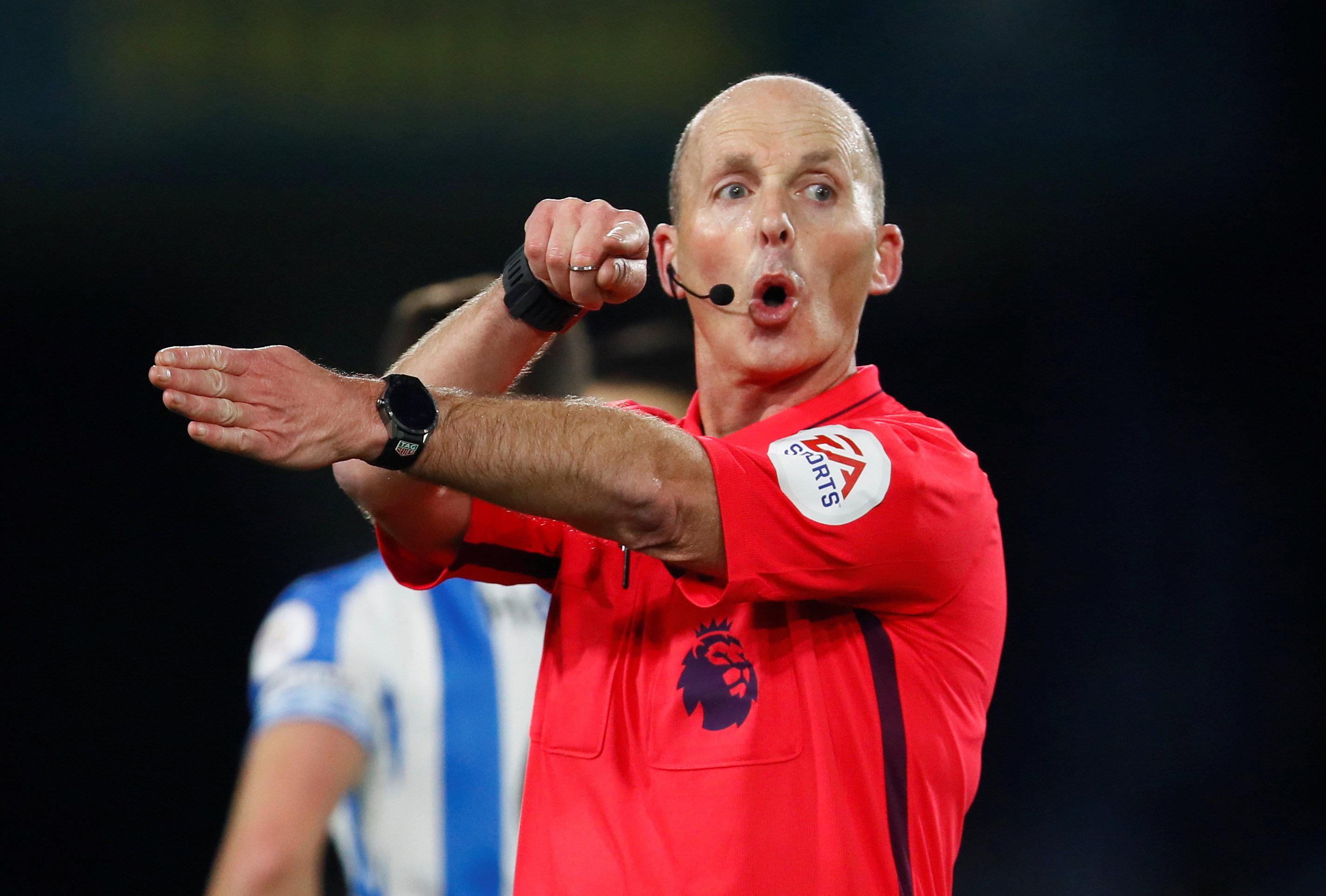 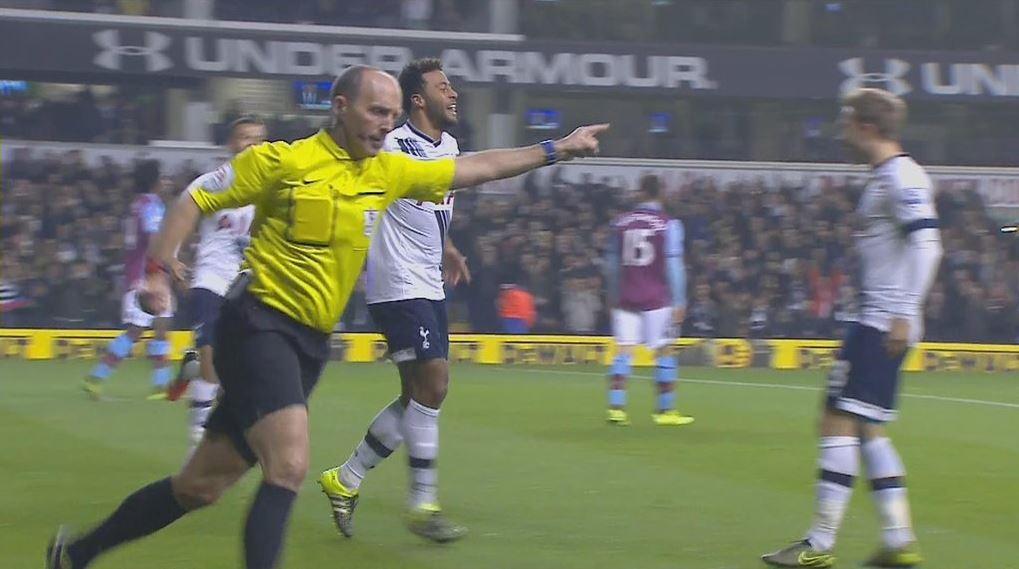 Dean has developed something of a reputation amongst fans for giving Tottenham the rub of the green after a clip of him "celebrating" a Spurs goal went viral years ago.

Ever since, the ref has been under scrutiny… and now fans are adamant Ole Gunnar Solskjaer will taste his first defeat as Man United boss.

One Twitter user wrote: "Haha Mike Dean again for spurs… @ManUtd fans be ready for your first defeat under OLE."

Another added: "What a surprise, Mike Dean getting the Tottenham game." 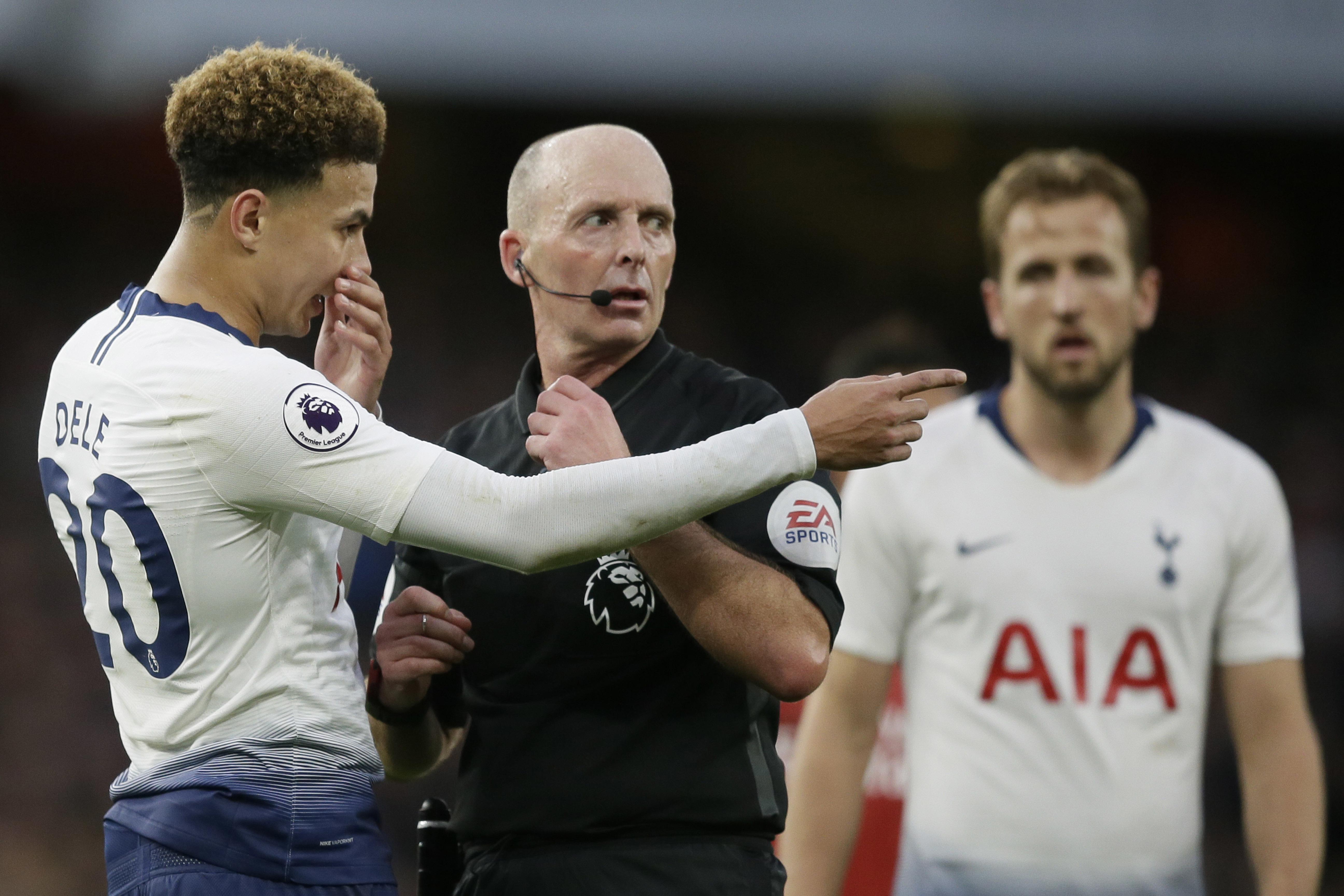