MIKE TYSON has told Deontay Wilder how to beat Tyson Fury in their trilogy clash on October 3.

The Gypsy King battered the Bronze Bomber in their February bout leaving many wondering why Wilder is bothering with fight number three. 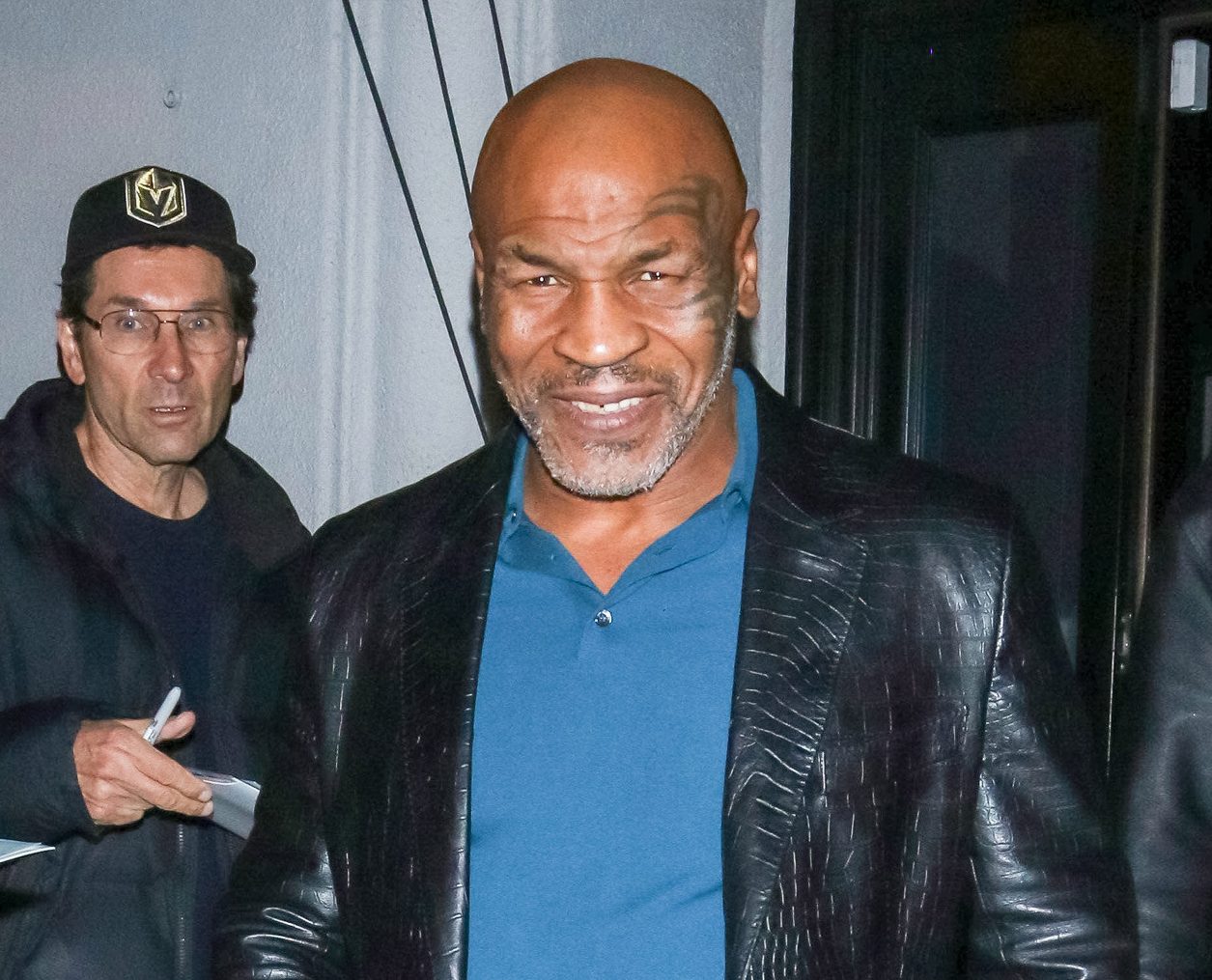 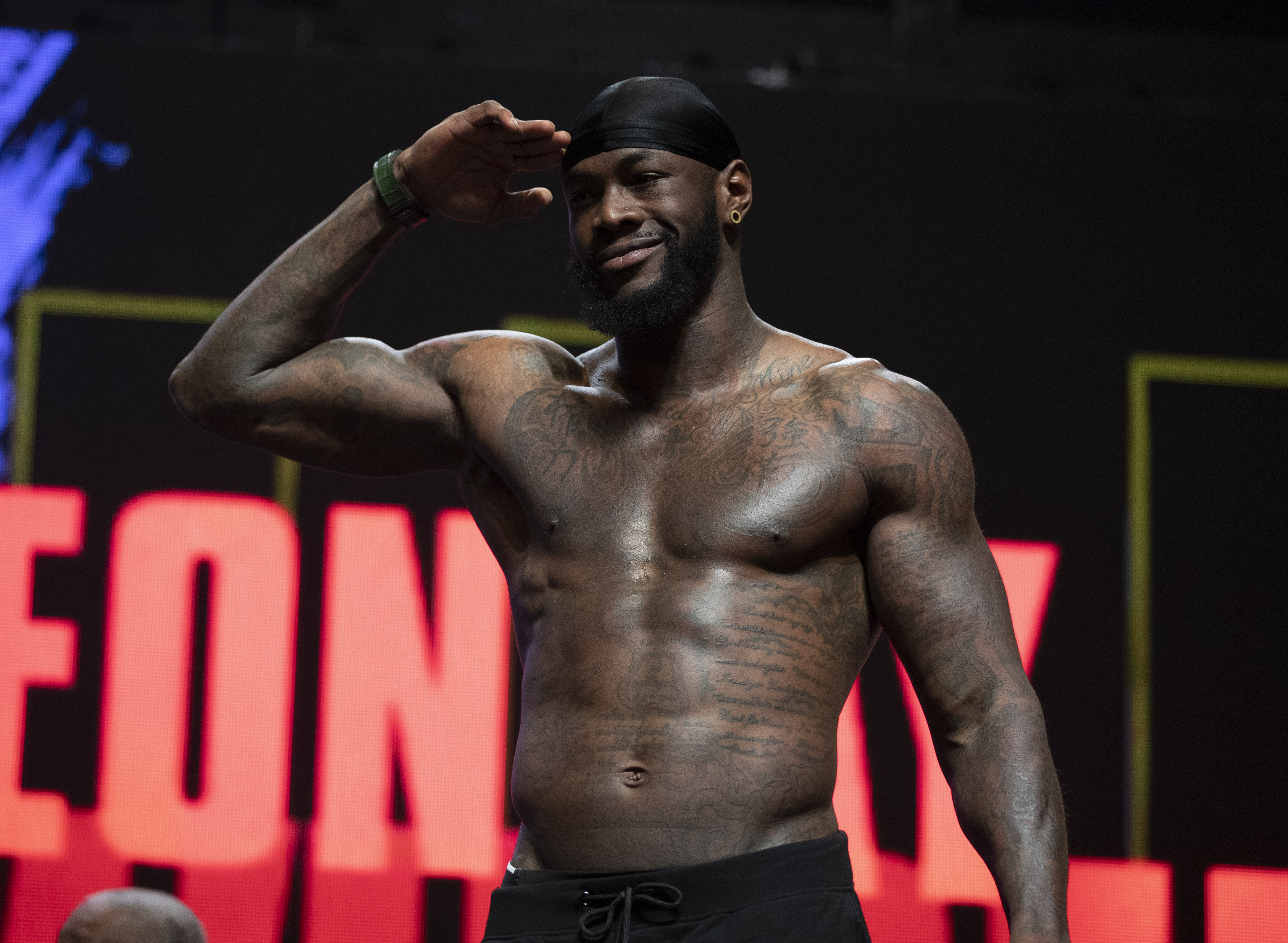 But Iron Mike is convinced the Alabama power puncher still has a chance.

Speaking in an Instagram interview with rapper Fat Joe on Friday night, Tyson said: "Listen, he didn’t fight the same fight he fought the first fight.

"I just don’t think he was the same fighter after the first fight. He couldn’t rise to that occasion again."

Pressed on whether he expected another walk over from Fury, Tyson replied: "No there’s always a chance. Everyone always has a chance. 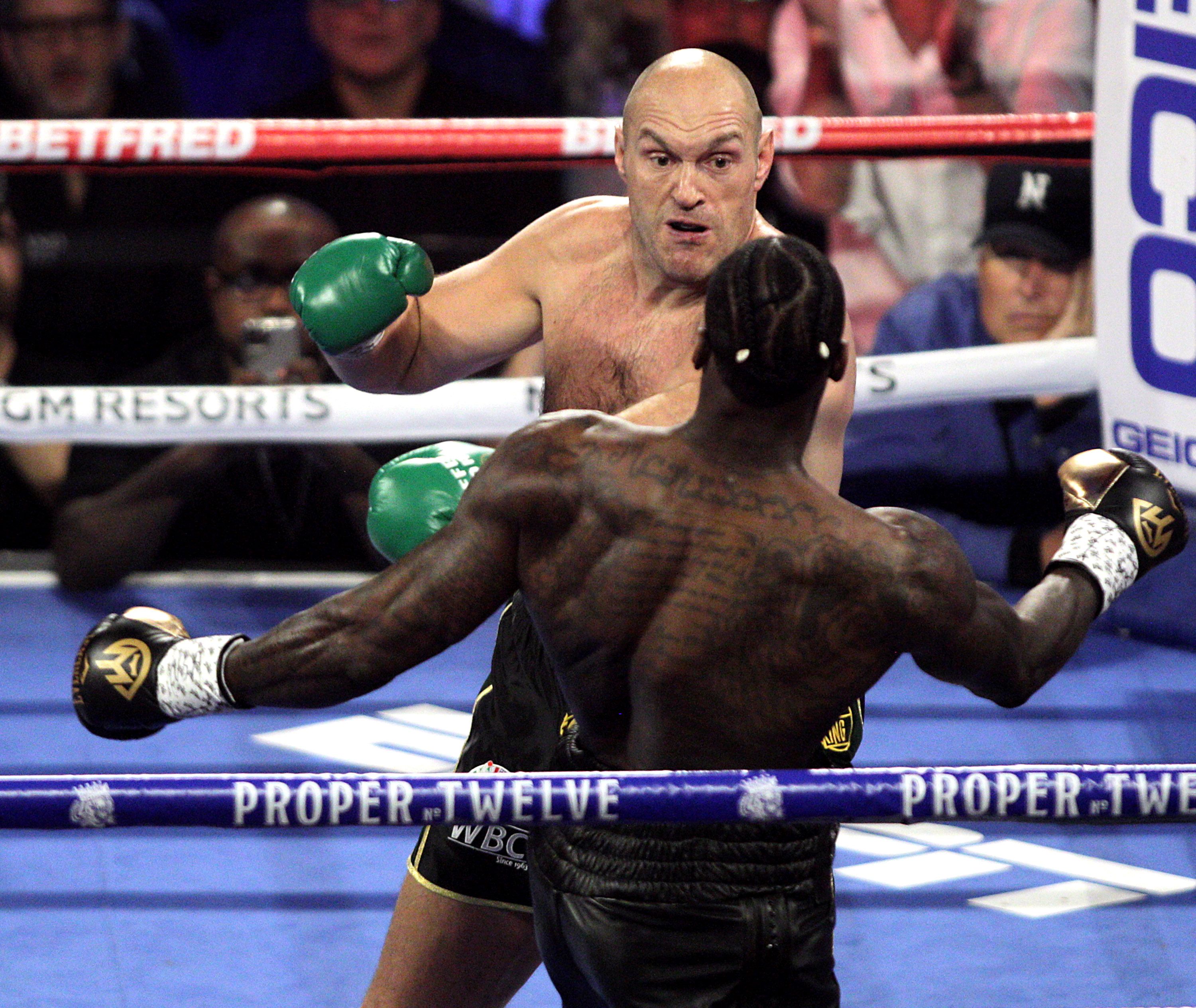 "It just depends on how much they want to give in to it. If he wants to dedicate his life to really winning this fight, anything can happen.

"Wilder can still make a lot of money. He shouldn’t feel sad or discouraged. He should continue to go out there and fight with a lot of zest and confidence.

"Grow up man, let’s just keep going through this until it’s really over."

Tyson Fury's first name was inspired by Iron Mike and asked for his thoughts on his namesake, the elder Tyson added: "His father named him after me.

"How the fact somebody can name someone after you and this guy becomes heavyweight champion.

"He just wanted to name him to be a tough guy.

"He’s really different, 6ft 10in but really elusive, he’s a boxer and, man, I just wish him the best of luck."

And he also said his dream fight would have been against Floyd Mayweather Jr who he would have "fought dirty" against. 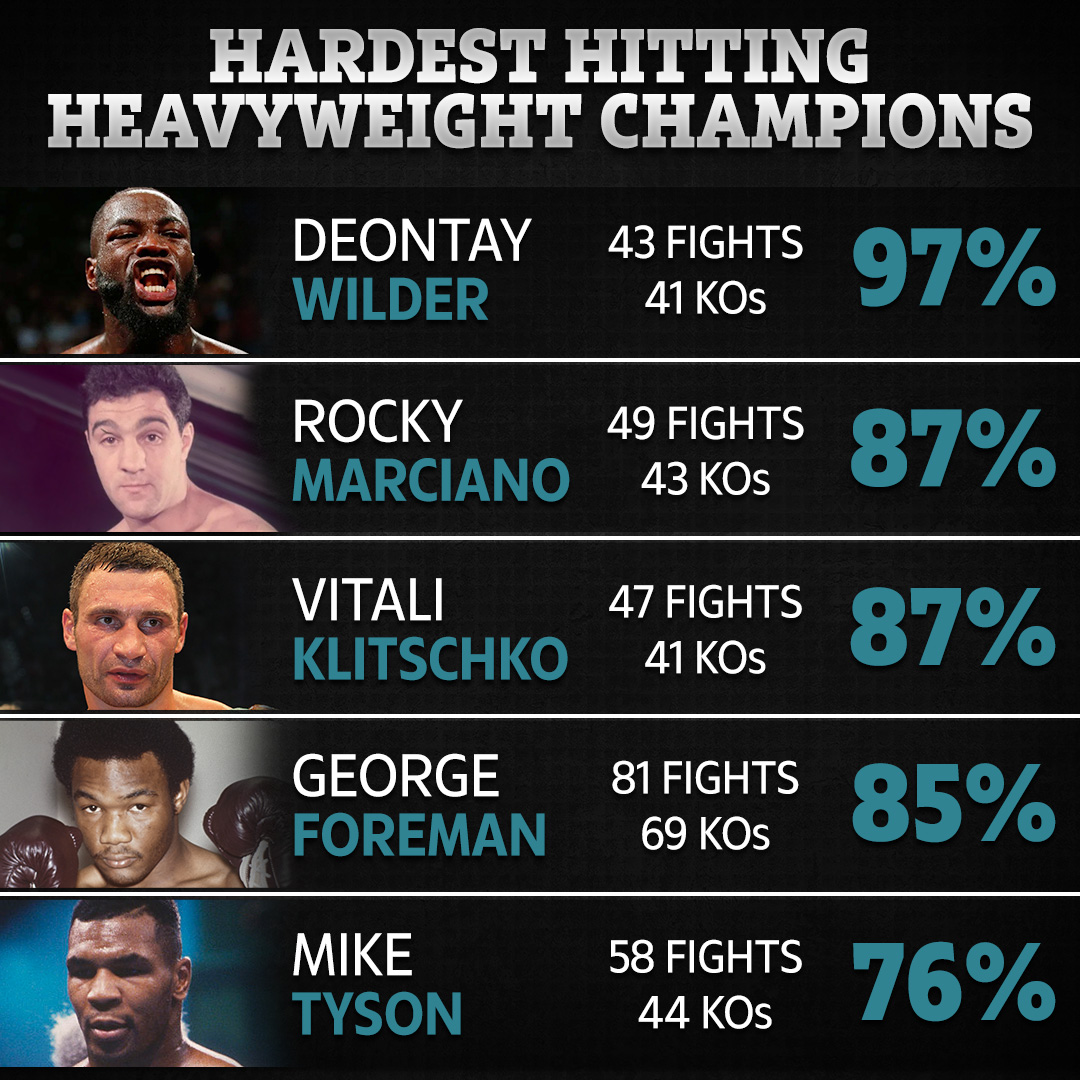