MIKE TYSON is a completely different animal outside of the ring, according to former boxing world champ Johnny Nelson.

The former heavyweight superstar earned a fierce reputation as the 'Baddest Man on the Planet' during his illustrious career. 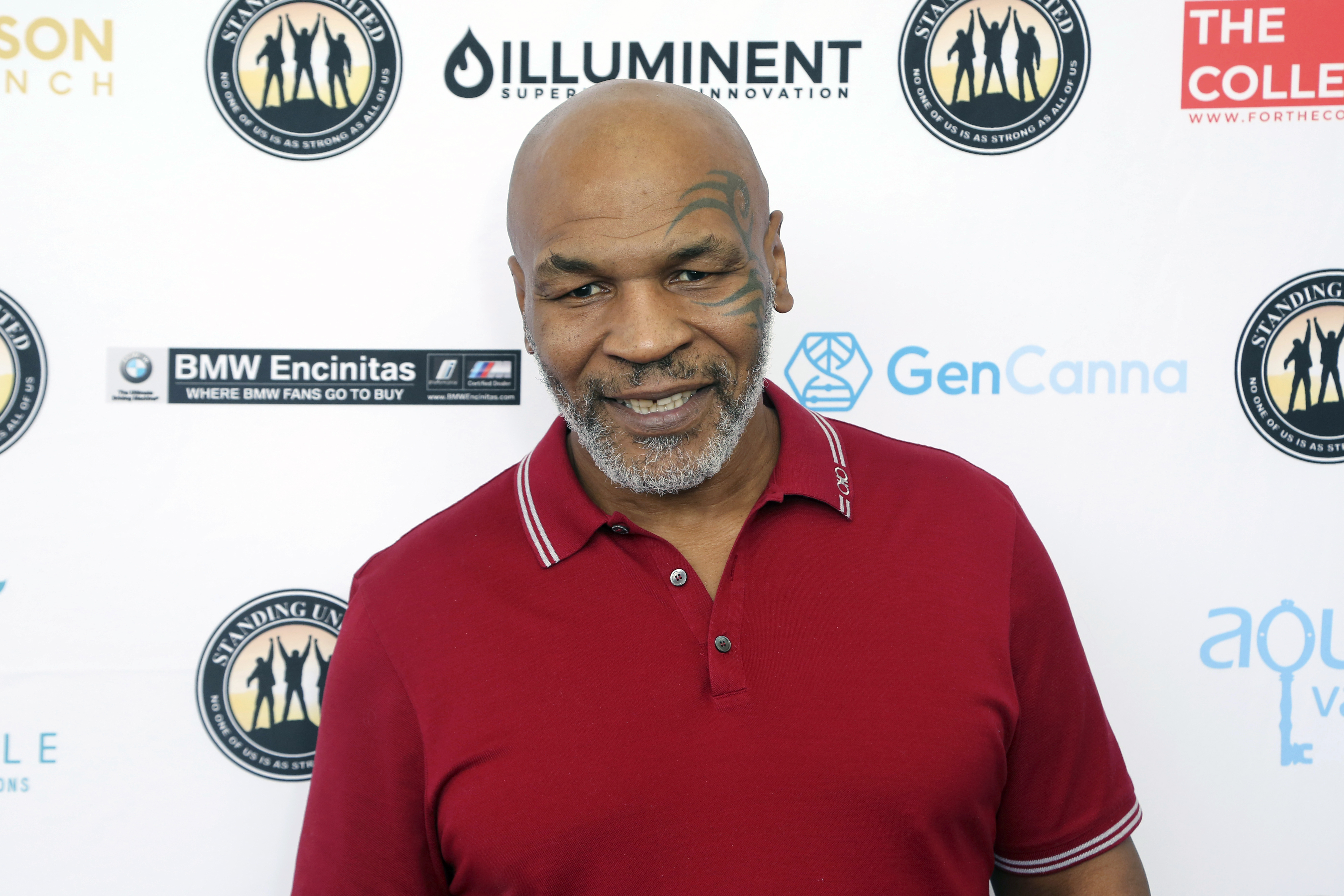 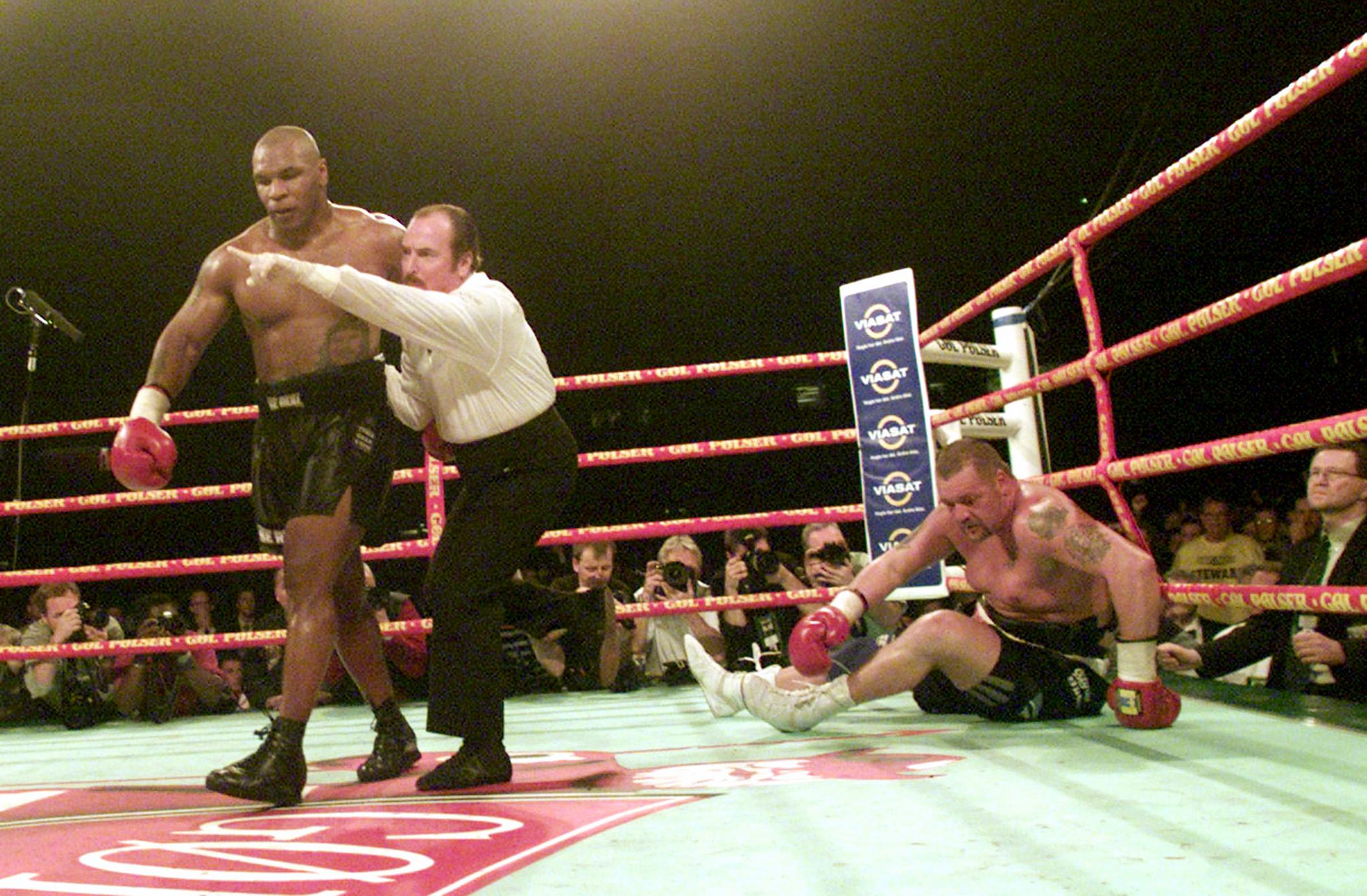 Tyson, 54, was also tarnished with a string of controversies including domestic abuse, drug and alcohol addiction, and sentenced to six years in prison after being found guilty of rape.

But Nelson, a former cruiserweight world champion, claims Tyson is a completely changed man from his former self.

He told talkSPORT: "Mike now looks back on his career and he doesn’t recognise the ‘Baddest Man on the Planet’.

"He’s been able to break it down and understand what his problems were and why he was the way he was.

“So he’s never going to be that guy again. It’s always there [in him] but he won’t be him because he knows what drove him that way.

"With experience you get wisdom. Off the camera, he’s a very, very intelligent guy, trust me. He’s a very articulate guy and one sharp cookie.

“If you go on YouTube, he’s actually in Hamburg doing a seminar and talking about philosophy, politics, religion, war mongers and so many things you’d never expect. 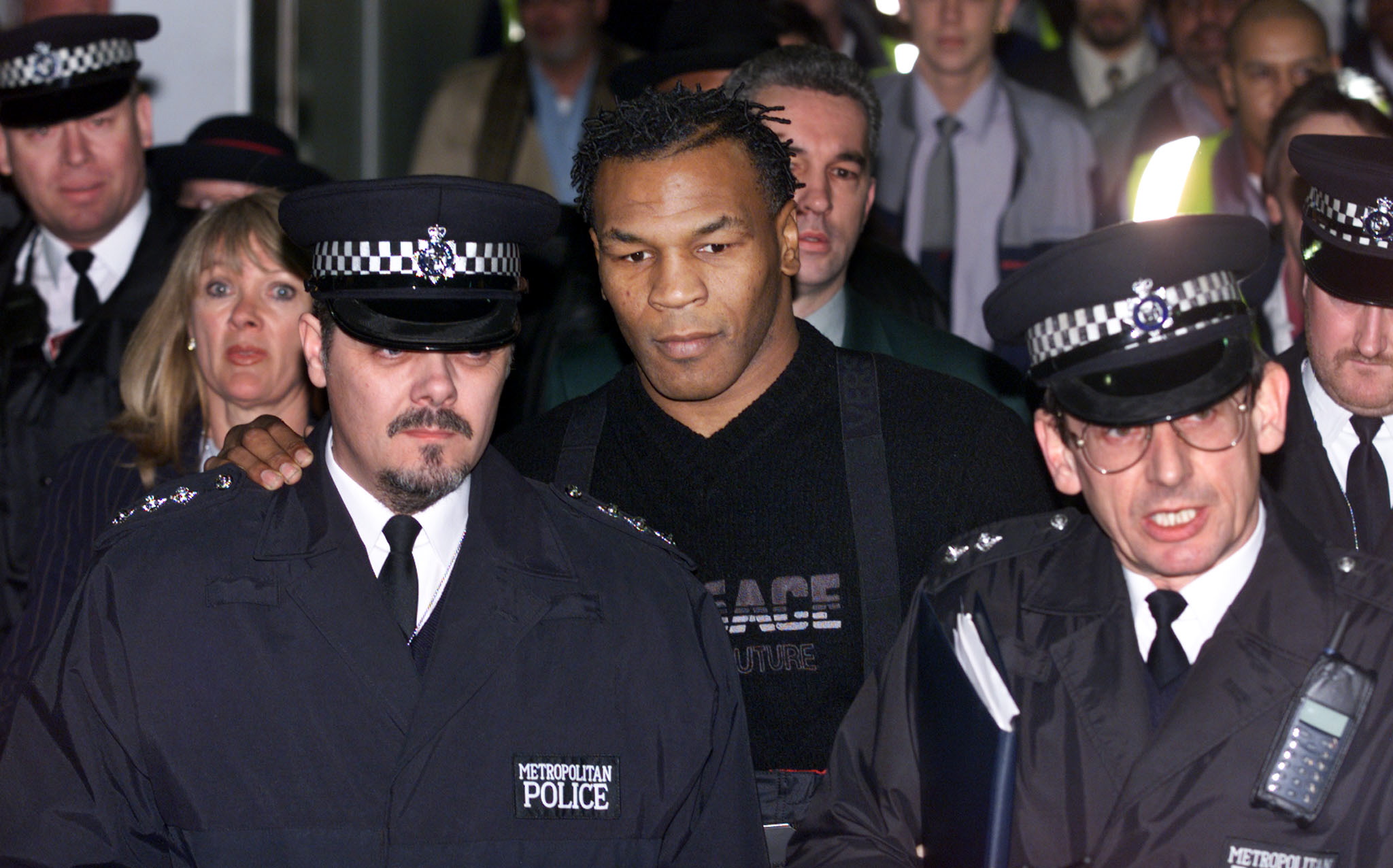 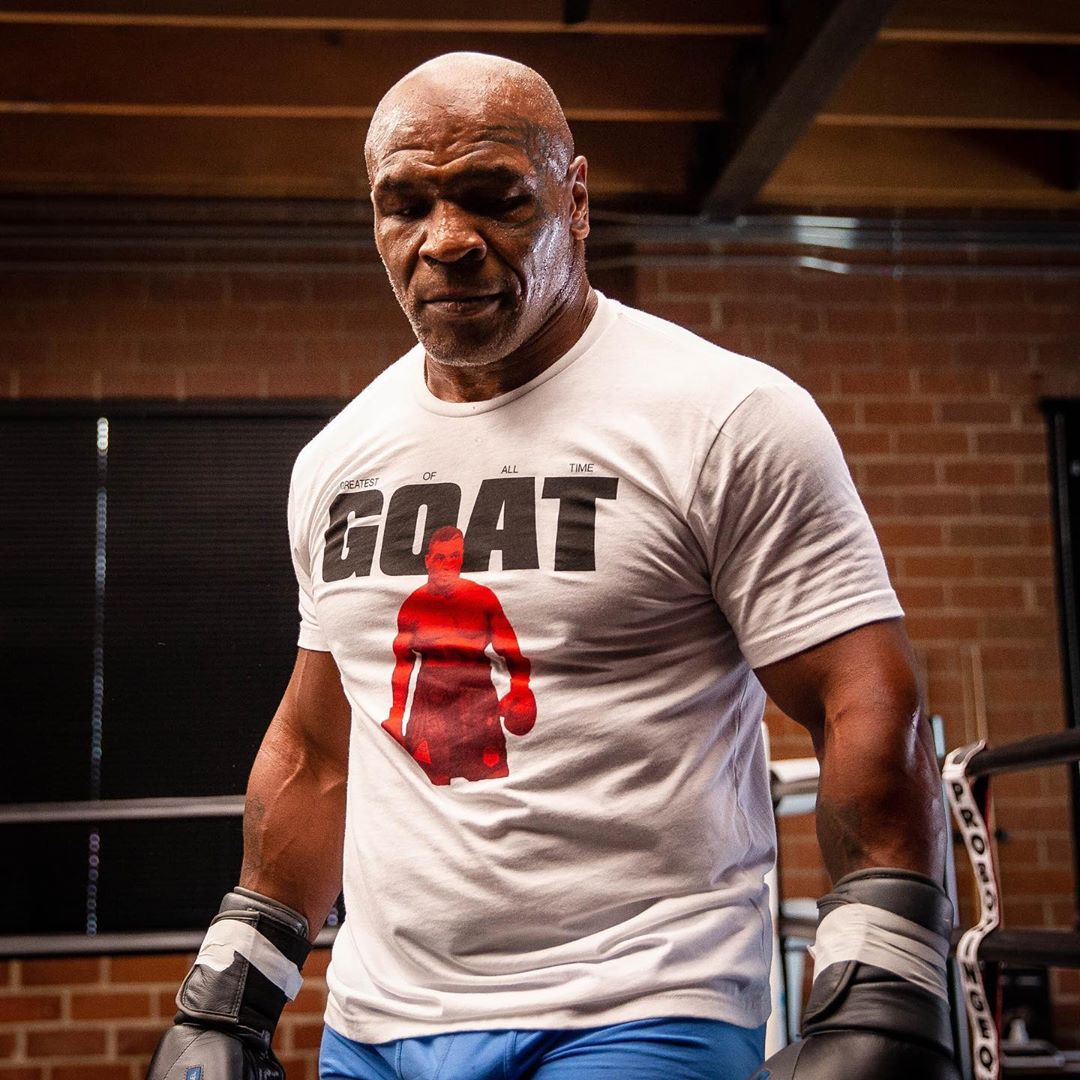 "He will blow your mind if you really get to know him. So when I saw that I was like ‘get in there, Mike’. He’s a lot more than people give him credit for.”

Tyson is making a sensational return to the ring in an exhibition against Roy Jones Jr on November 28.

He has worked himself back into incredible shape for the fight against the fellow veteran.

And Nelson believes fans will need to lower their expectations if they think it will be an all out brawl.

He added: "You have two completely different characters fighting each other now compared to the nostalgic ones we all think about.

“The expectation needs to be put in check, you’re not going to get what you got in the past. They originally retired because they couldn’t compete.

“Their time had gone and they were too old for the top level. It happens to everyone.

"And they understand that and they’ve chosen to fight someone of the similar age and pedigree because they want to stay in their lane."