MIKE TYSON has delivered his verdict on tennis' goat debate.

The boxing legend is a big fan of the sport, and regularly attends the US Open and Indian Wells. 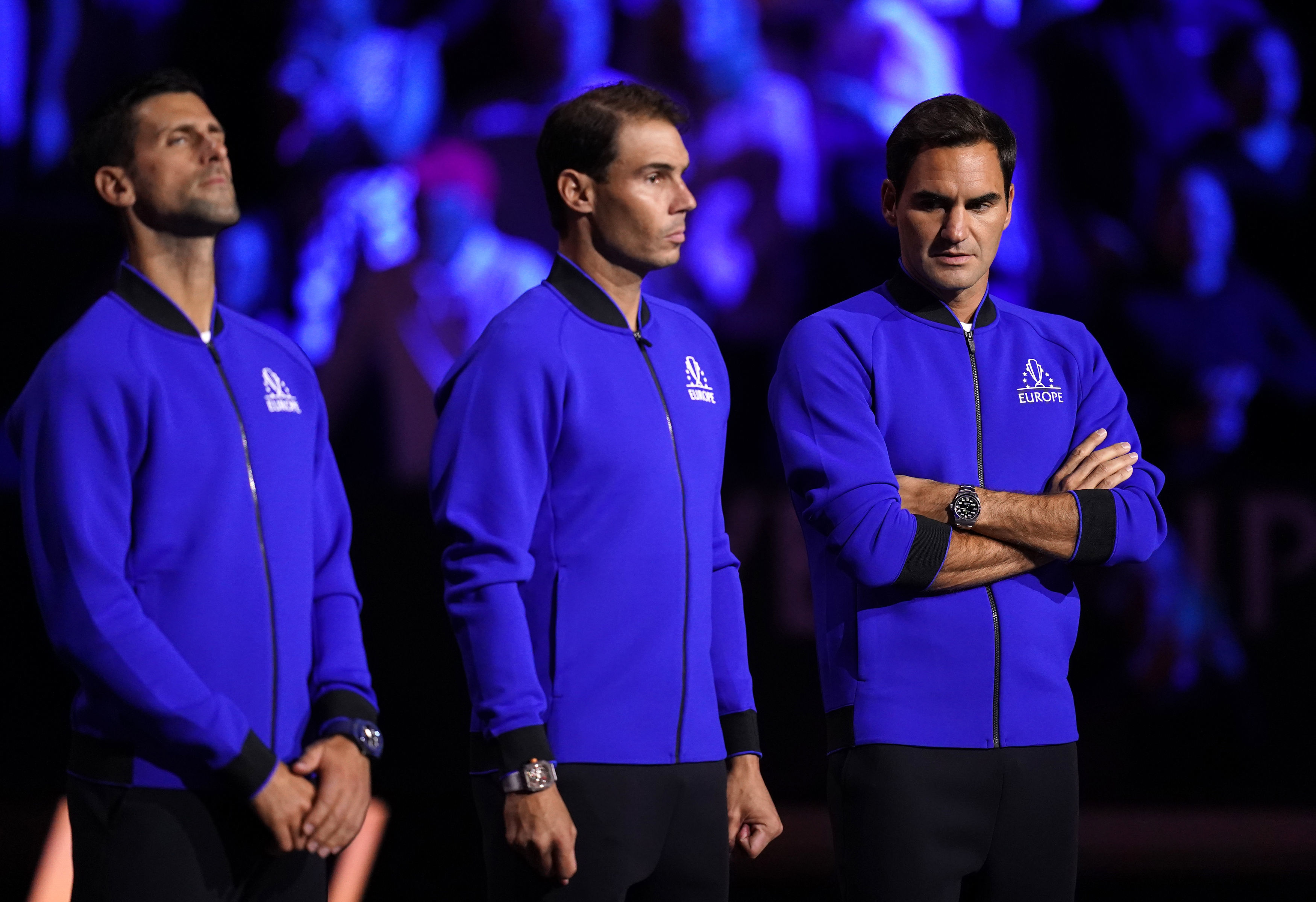 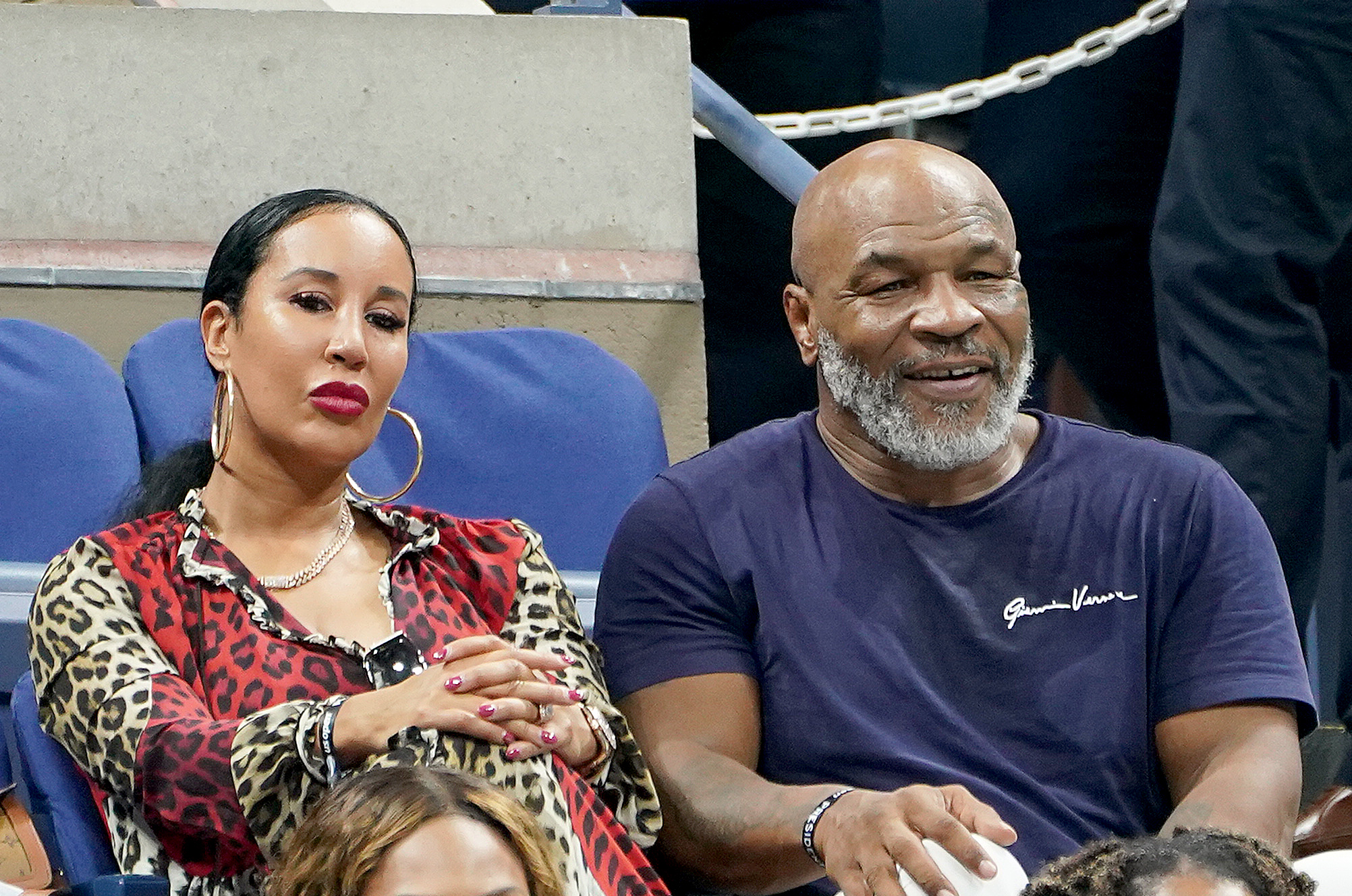 He went out to watch the women's goat Serena Williams earlier this year, but he recently discussed who he feels the best man to play the game is.

Two years ago, Tyson felt that Novak Djokovic was the tennis king.

He said: "Novak Djokovic is my favourite at the moment.

"If he is okay, I really like to watch him. He is my favourite because the way he has come back from injury and beaten guys like Nadal and Federer is amazing. He’s a true fighter." 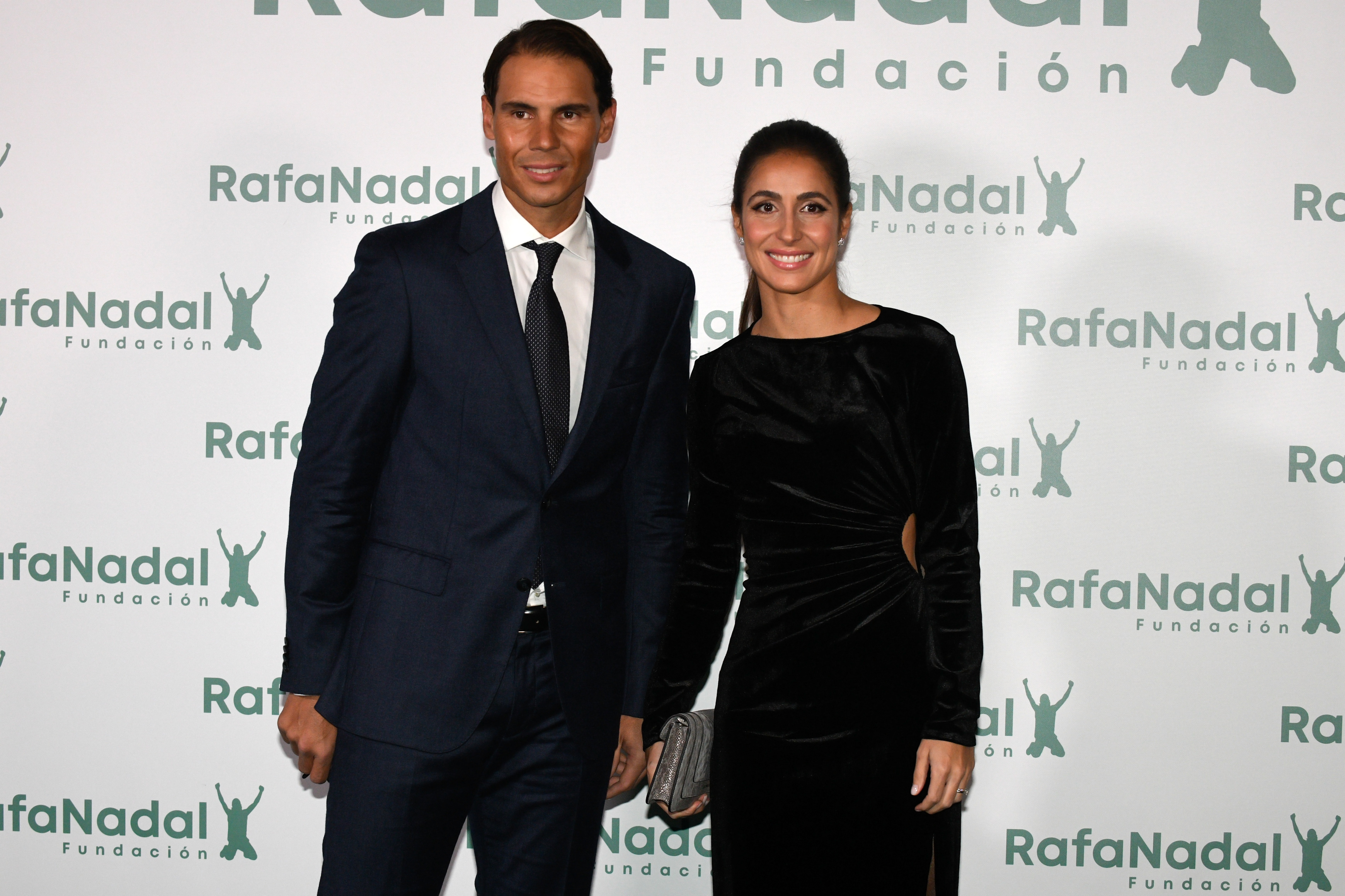 Sign up to our new weekly betting newsletter for tips, free bets and price boosts

In the wake of Roger Federer's emotional retirement last month, however, the 56-year-old has slightly changed his tune.

He told the Advantage Connors podcast: "Djokovic, definitely, and Federer. Talking about Djokovic, he came back from all those injuries.

“You know, I love Djokovic personally but I’m just a big fan of Federer.

"When he was in his prime, he was always moving in the air. He’s smooth. He’s really smooth."

On the Spaniard, he added: "Nadal was just all over the place.

"He’s a great player, but he doesn’t look great playing. Federer is smooth and very elegant."

Nadal's Grand Slam tally is the highest in the men's game – one ahead of 21-time winner Djokovic.

Federer, 41, retired on 20 Slams – previously a record total before he was overtaken by his rivals.

Djokovic has the edge when it comes to Masters 1000 titles – his tally of 38 two ahead of Nadal and ten more than Federer's 28.

Delving into the women's game, Tyson revealed that he is a big fan of impressive American teen Coco Gauff.

He said: "I think she’s amazing. She has something that most don’t have and that’s time."

Gauff, 18, reached her first Grand Slam singles final at the French Open earlier this year, being beaten by world No1 Iga Swiatek.

Alison Hammond looks thinner than ever backstage at This Morning

Tyson's daughter Milan, 14, is a budding tennis player – and has received coaching from Serena's former coach Patrick Mouratoglou – with the Frenchman calling her "very talented".

Proud dad Iron Mike went as far as to claim tennis "changed his life" after seeing his daughter enjoy playing the sport. 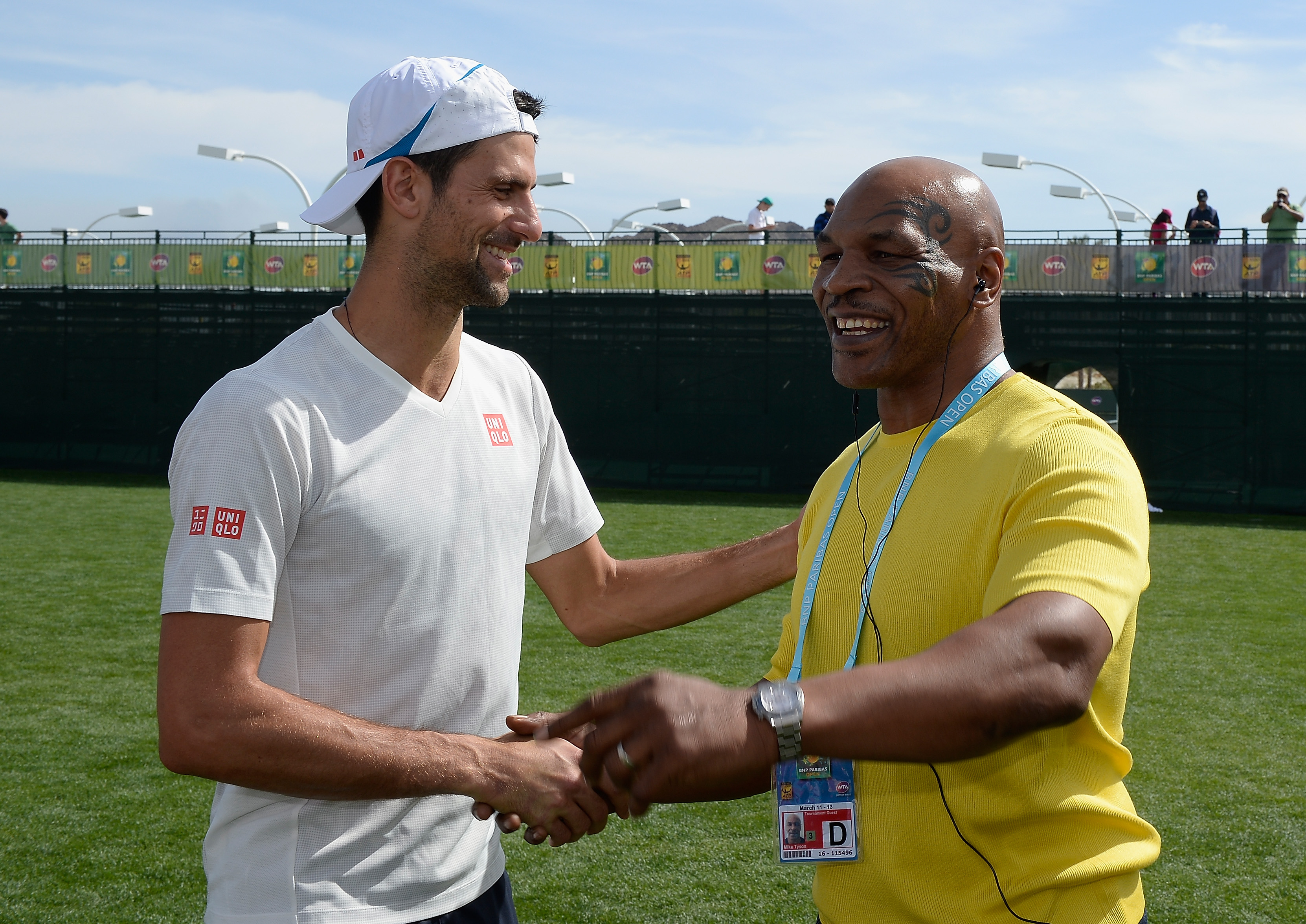 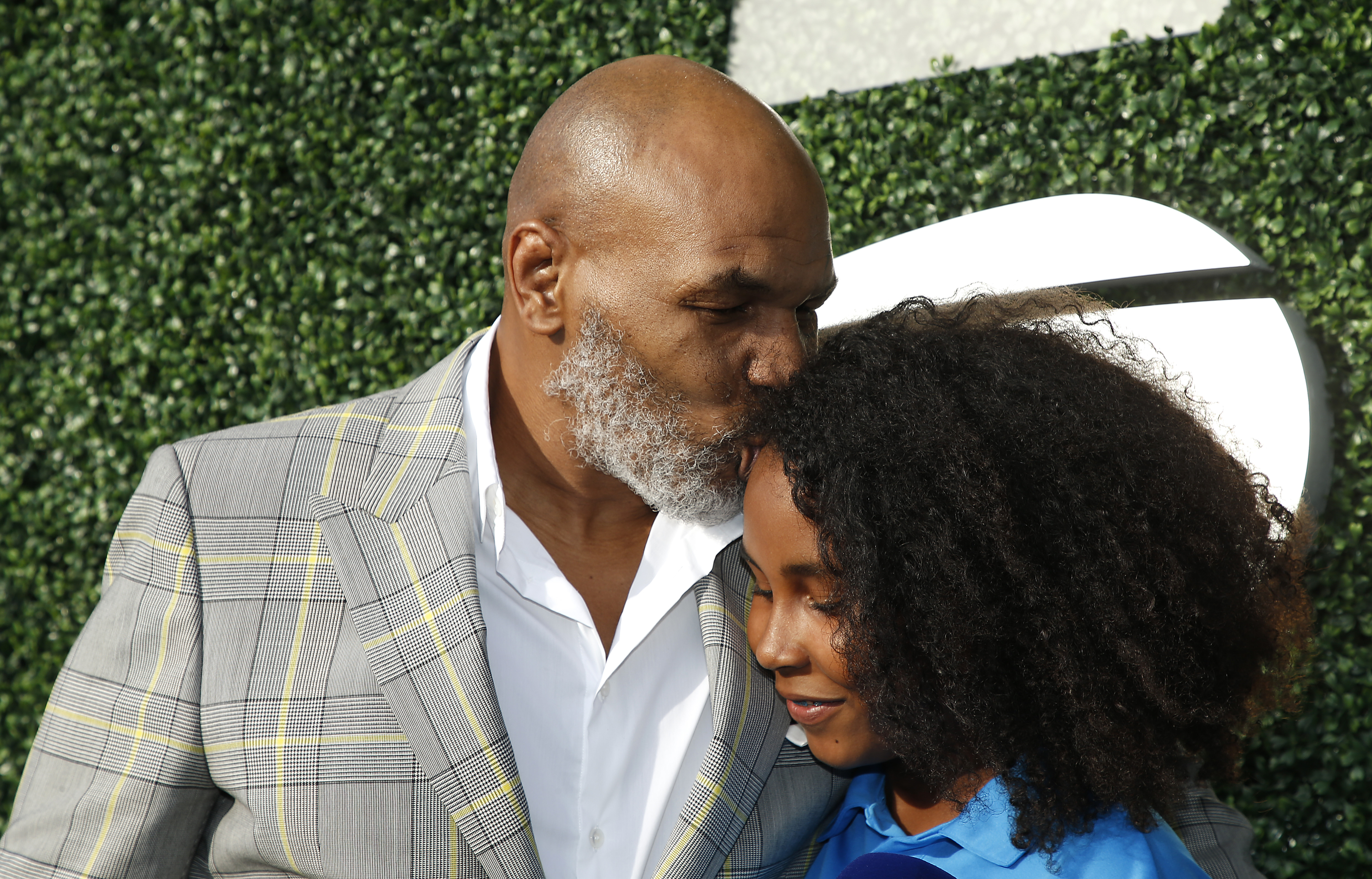