MIKE TYSON has named Floyd Mayweather's "s***-talking" protege Gervonta Davis as the boxing prospect who excites him most.

Speaking to Snoop Dogg on his GGN – Double G News Network podcast, Tyson revealed the American, 25, is his one to watch. 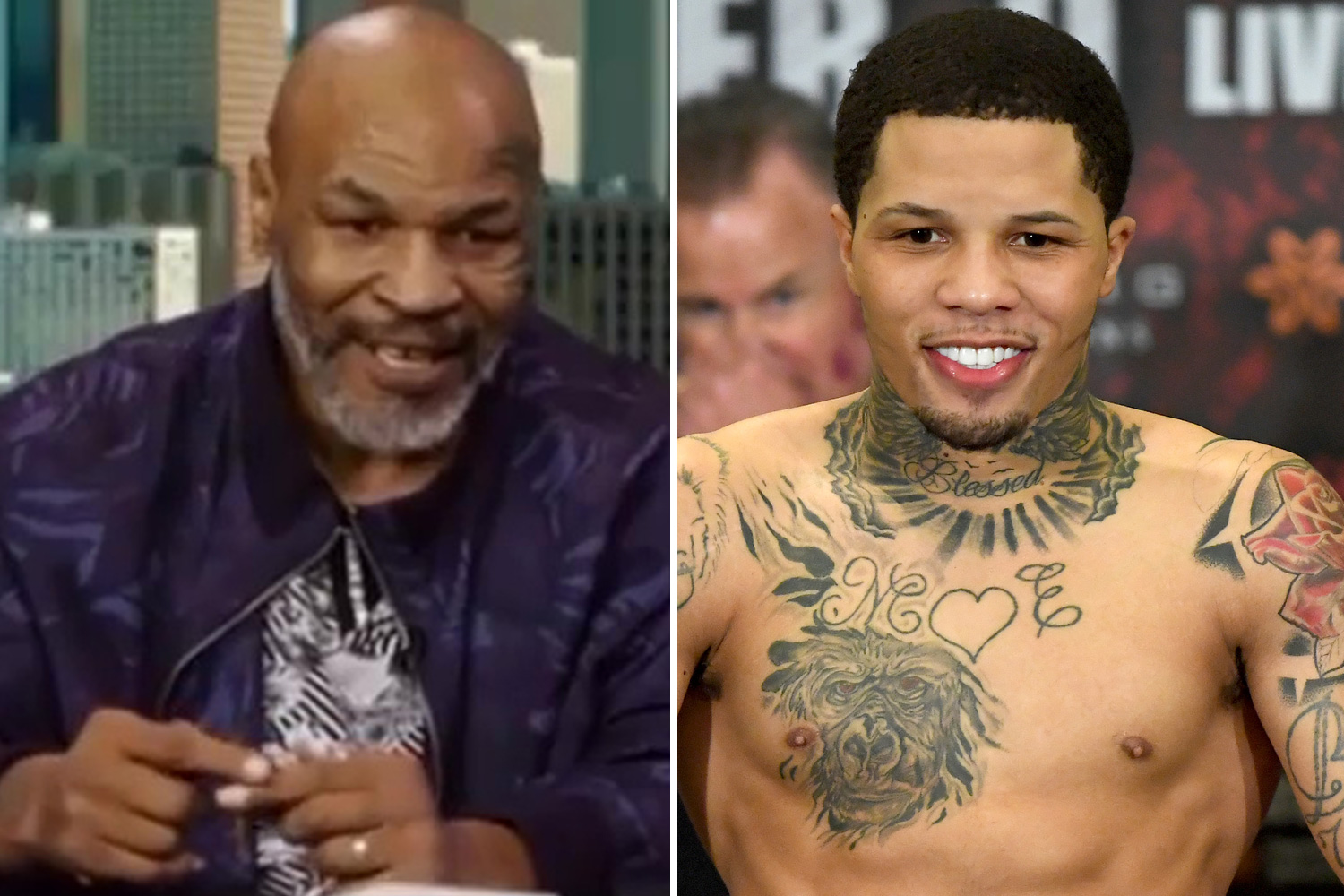 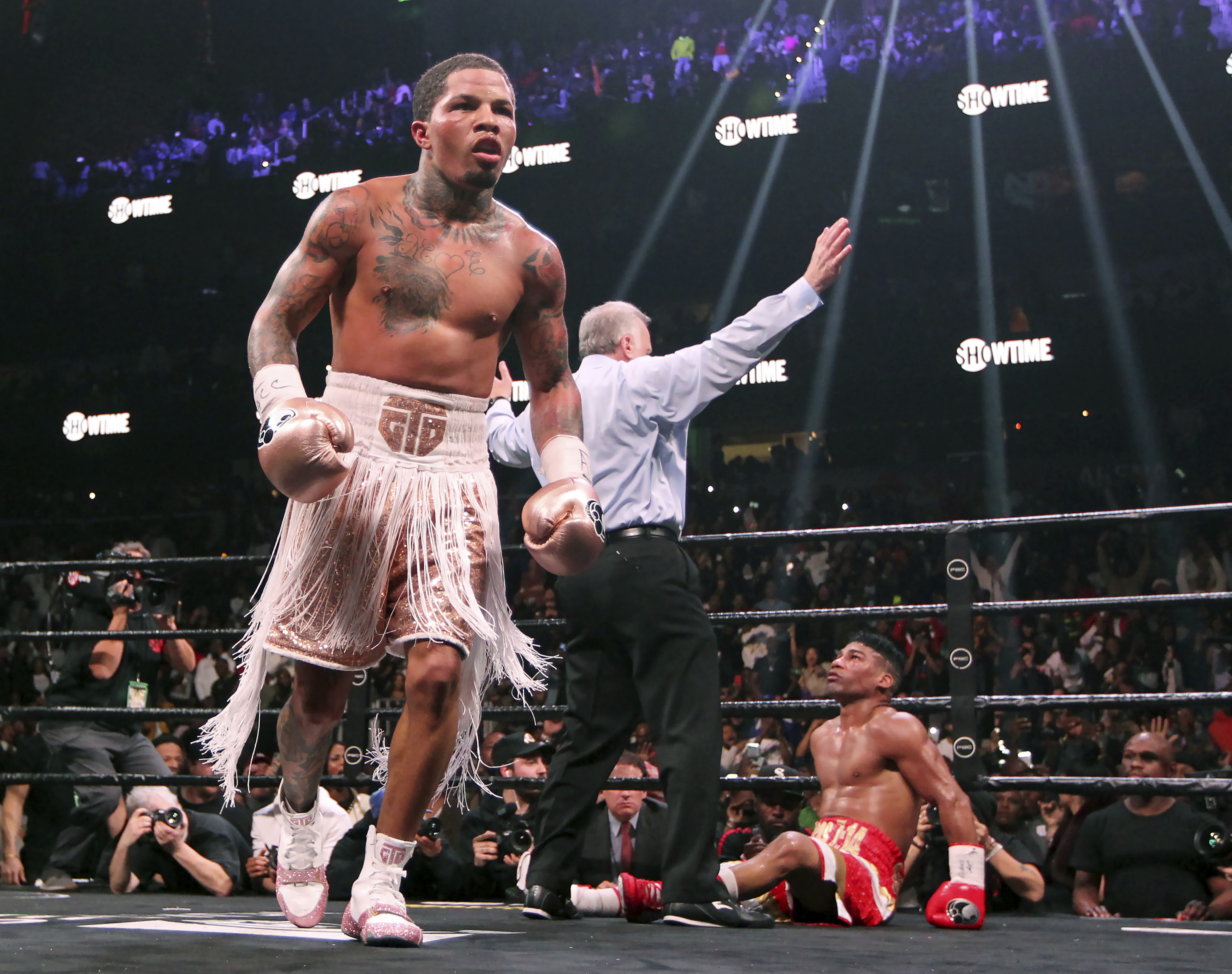 Snoop asked Tyson who he thought was "moving his radar in the boxing world", with Iron Mike replying: "Listen, right…

Snoop replied: "I know exactly who you mean. That little motherf***er bad."

It's not the first time Tyson – who has revealed he is training for a return to the ring aged 53 –  has spoken fondly of Davis, either – having done so earlier this year.

When asked on Instagram who he enjoys watching right now, Tyson replied: “I like Lomachenko, the little Ukrainian guy, you know him?

“Those guys have to fight, those two guys gotta fight… That’s what God wants, those two to fight.”

Davis already boasts a 23-0 record in his career – with 22 of those wins coming via KO.

And it's little wonder Davis has developed a reputation for "s***-talking" either after growing up on the crime-ridden streets of Baltimore, USA.

He was forced to fight his way through orphanages after being taken away from his drug addict parents.

Davis has even been dubbed the "Mini Mike Tyson" and once claimed he is "here to kill" when in the ring.

When asked whether his life compared to hallowing TV series The Wire, he said: "It's a little worse.

"I was supposed to be on the show but then I got in trouble at school running the streets."

Just this week, Mayweather Promotions posted a snap of Davis proudly perched next to a Lamborghini, captioned: "Came a long way. #TransformationTuesday".