The former heavyweight world champion is the proud owner of a huge 40-acre ranch in California after breaking into the business last year. 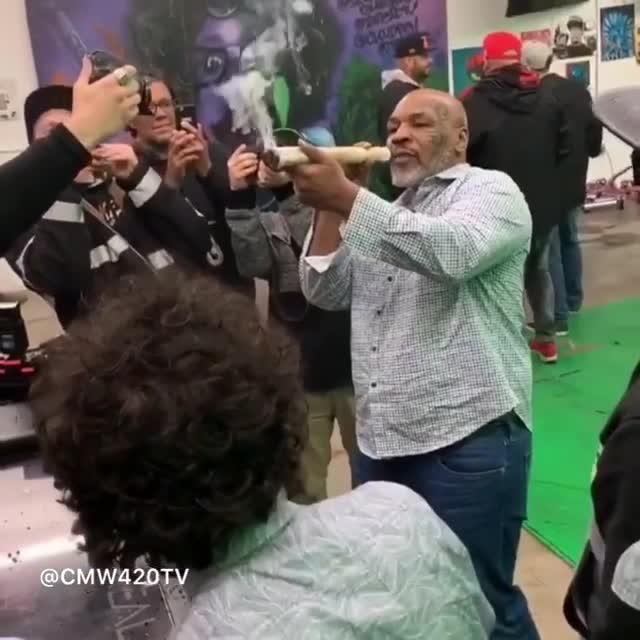 Tyson will also hold a weed-themed music festival on his ranch on February 23 – though you will not be able to buy cannabis on site.

The 52-year-old has long been advocate of the Class B drug, and he took delight in passing the gigantic spliff at an event held by BREALTV recently.

Iron Mike – who claimed he was stoned when he fought against Andrew Golota in 2000- is taking advantage of the states's legalisation of recreational use of marijuana.

His ranch has 20 acres set aside for the growing of the plant, while he also has his own school to teach farmers how to grow and develop their strains – called the ‘Tyson Cultivation School.’ 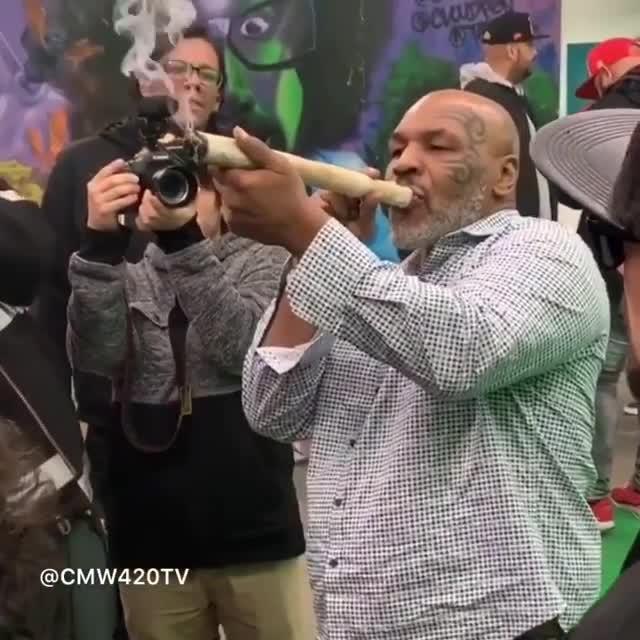 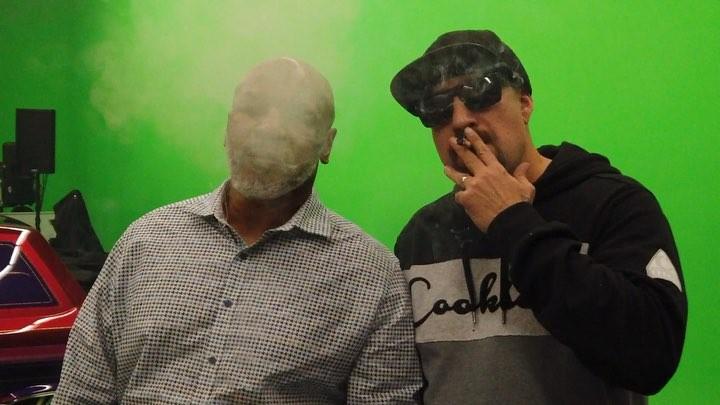 The land is situated in California City to the southwest of Death Valley – with the town having a population of just 15,000.

While the ranch also its own amphitheatre, complete with luxury camping area and cabins.

Tyson has linked up with business partners Jay Strommen and Robert Hickman and has the full support of the cities mayor Jennifer Wood.

Conor McGregor recently hailed Tyson's strain 'KO Kush' as "really nice" after the pair spent an evening together in Dublin in November.