The Spaniard held talks last week about replacing Arsene Wenger as boss but a deal is not done yet. 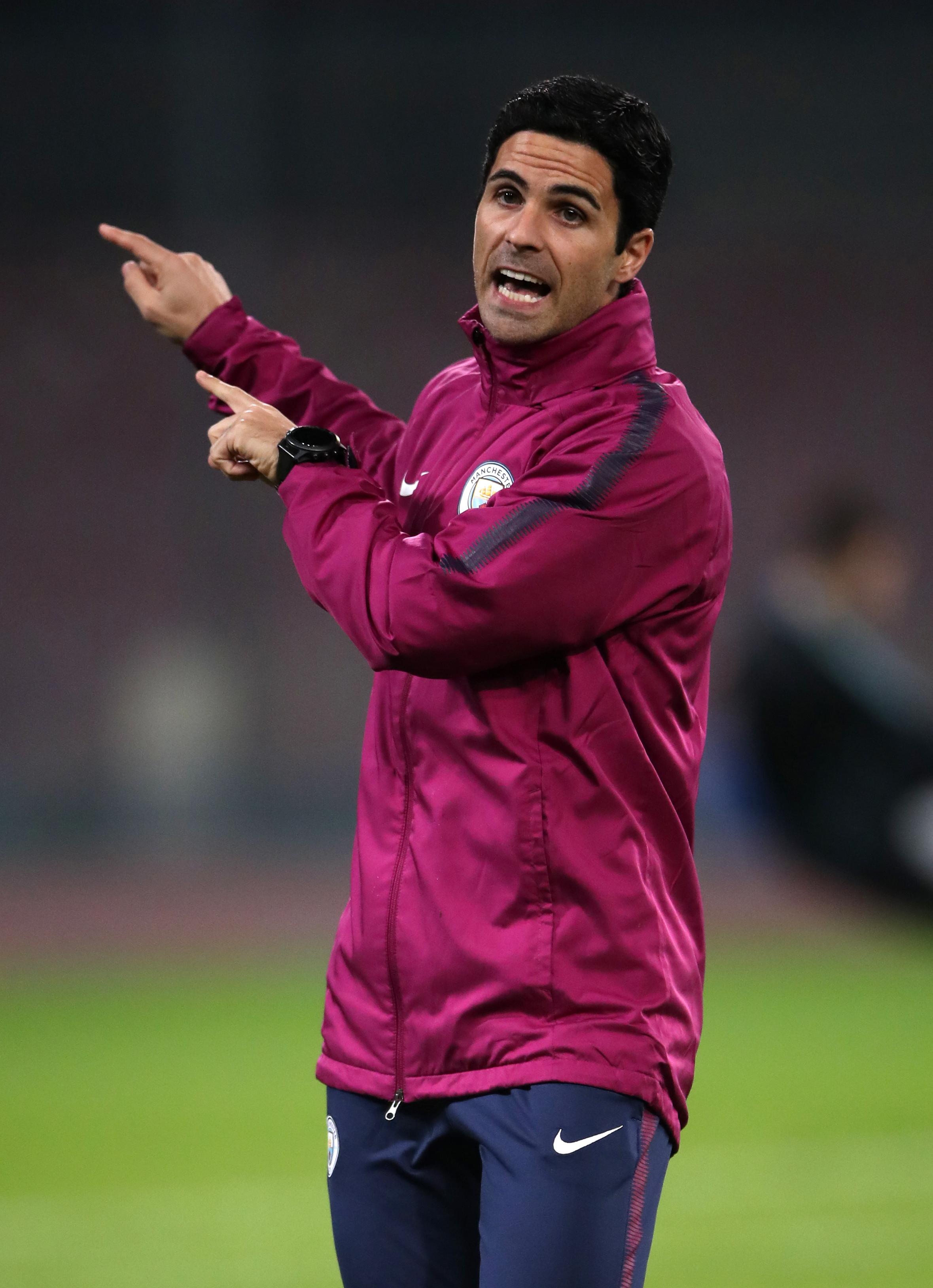 Arteta, 36, was reportedly not universally popular in the Gunners dressing room towards the end of his five-year stay at the club.

Some former team-mates who have left the Emirates are stunned he is in the running for the manager’s hotseat.

And the biggest job in the ex-Everton midfielder’s in-tray will be making sure he has a smooth relationship with the Gunners’ big stars.

Midfield maestro Mesut Ozil signed a new £350,000-a-week deal last season and will need assurances of where he would stand in Arteta’s regime. 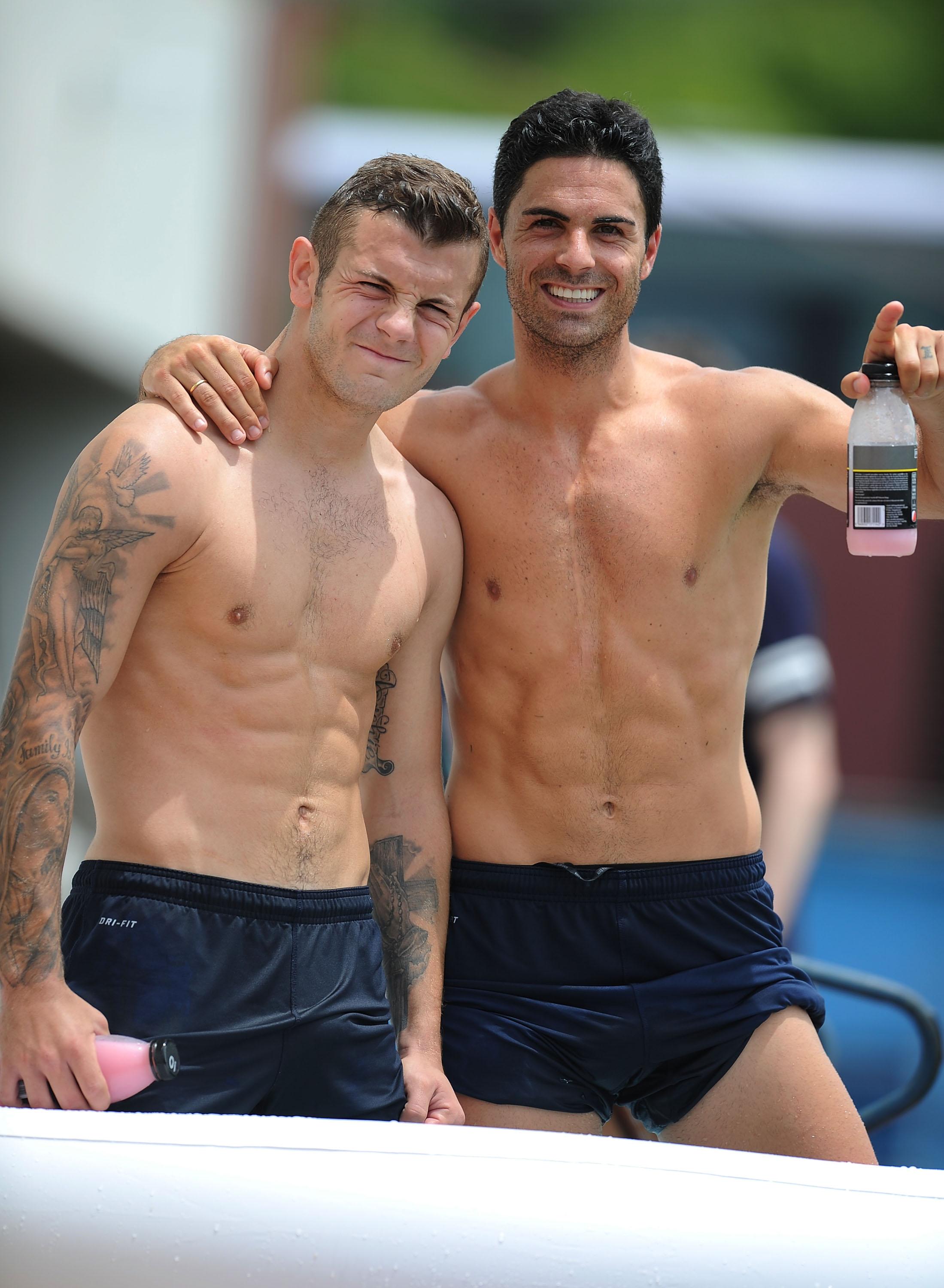 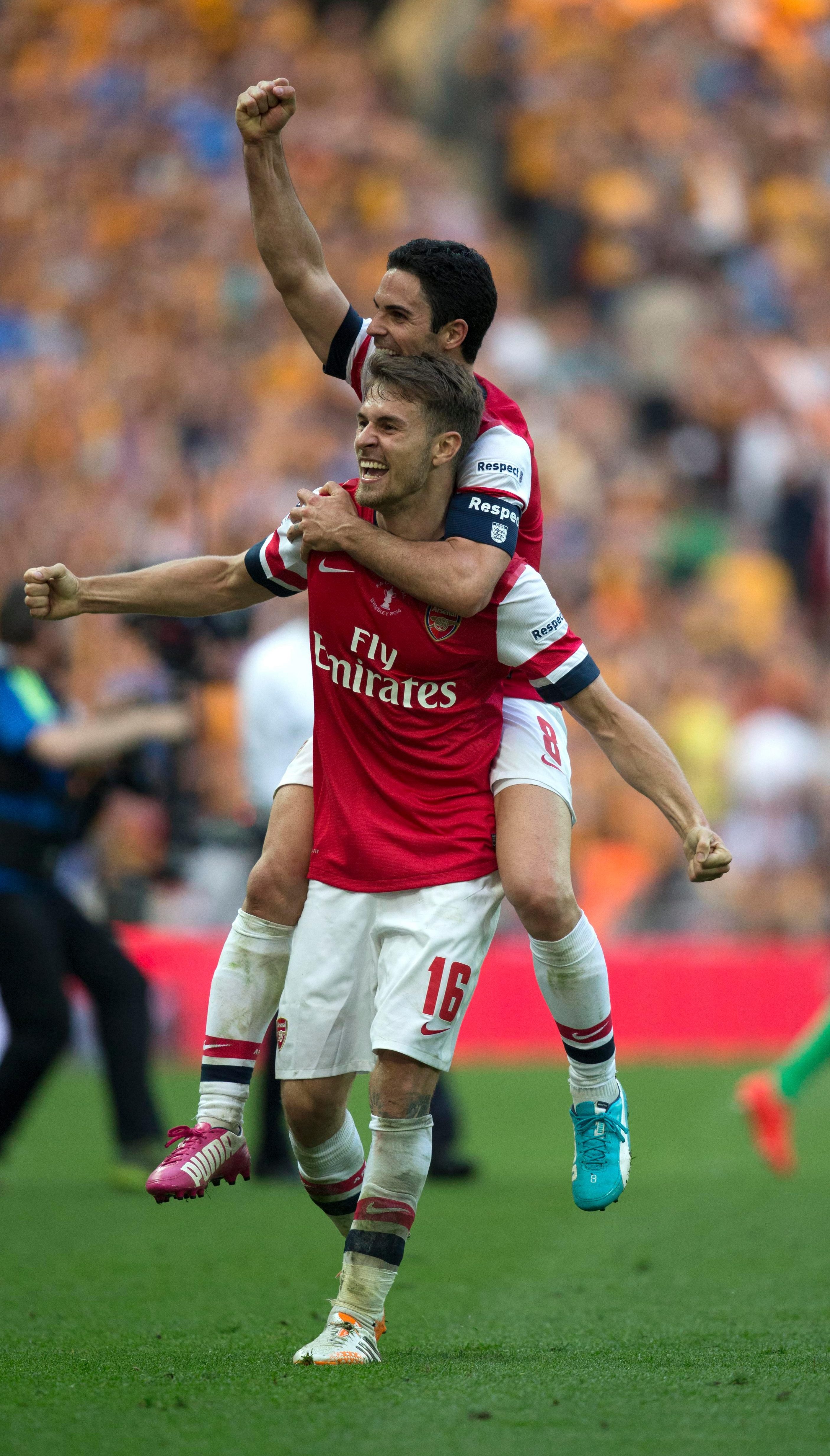 Defender Laurent Koscielny, who is recovering from a serious Achilles injury, should take over from Per Mertesacker as club skipper and that relationship will also be important.

And the Gunners have important negotiations this summer with Wilshere, 26, who is free to leave if nothing is agreed in the next few weeks.

NEW JACQUES CITY Wilshere 'offered to PSG by his agent'

He has lost his England place and is assessing options before deciding his next move.

Midfielder Ramsey has a year left on his deal and the club want to avoid a similar situation to Alexis Sanchez when the Chilean ran down his contract. 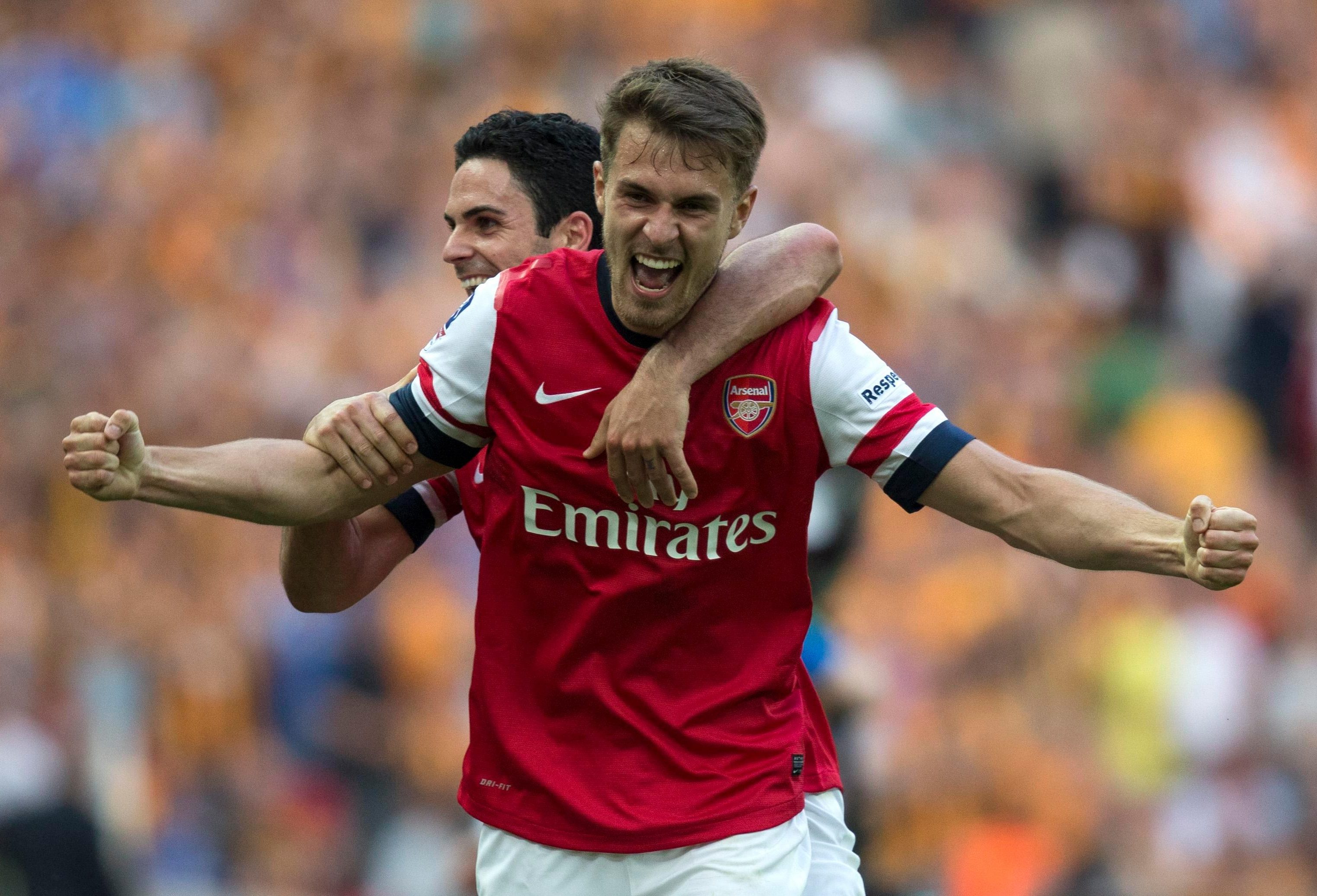 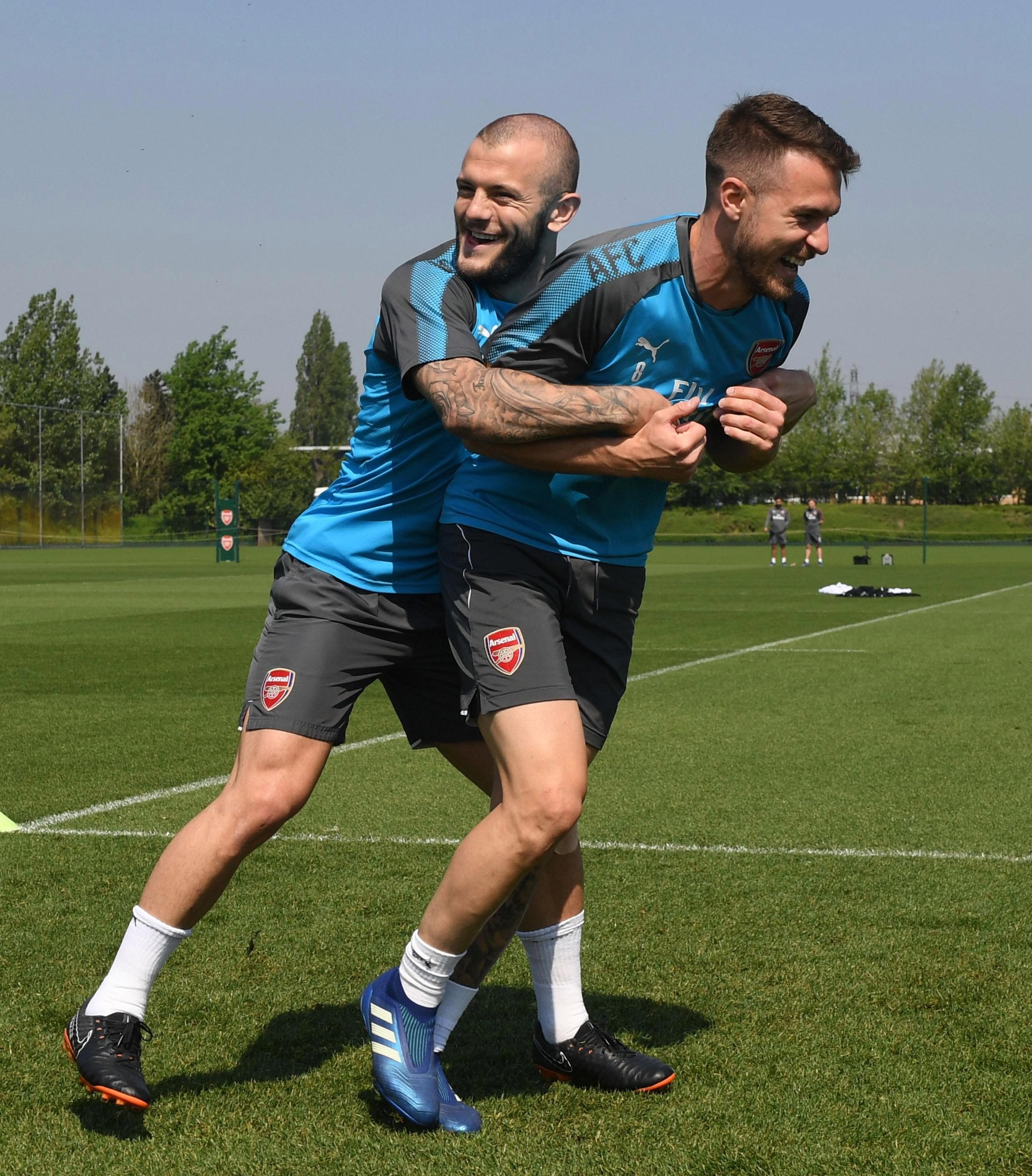 Wenger signed Alexandre Lacazette and Pierre-Emerick Aubameyang in his final year at Arsenal but many players — such as Nacho Monreal, David Ospina and Santi Cazorla — were there at the same time as Arteta.

For the past two seasons Arteta has been Pep Guardiola’s assistant at Manchester City and Etihad sources say it will be interesting how he spends his international breaks.

Arteta’s family lived in America while he worked for Pep and he made regular trips back, which has been part of the discussions for the Arsenal job.