The boxing promoter has signed a whopping £740million deal with Perform Group to bring 16 fights to the US. 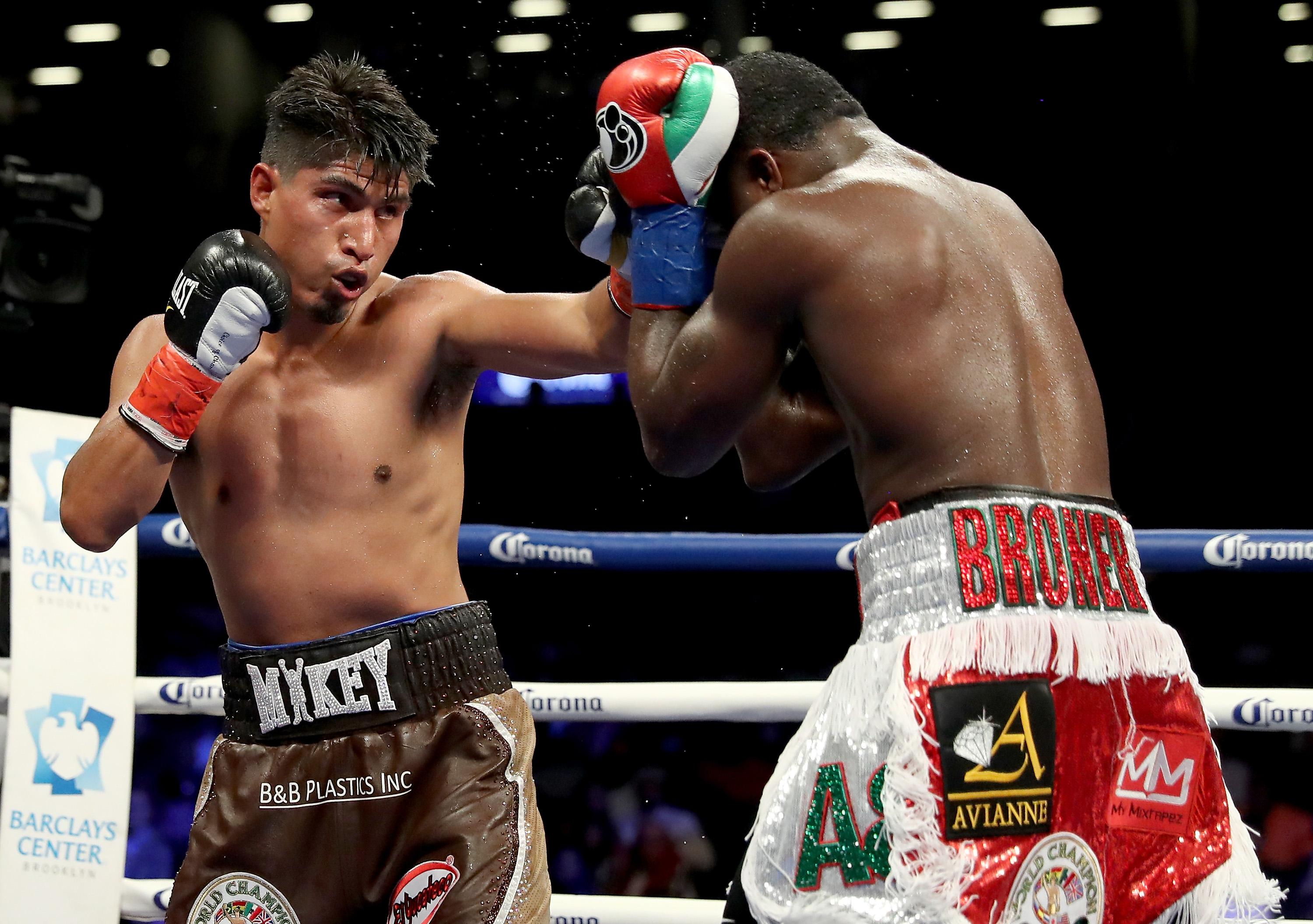 And 30-year-old Garcia has revealed that he has had an offer from Hearn to join up.

Speaking to ESNews, Garcia said: “I honestly already have been speaking to Eddie Hearn. [I’d spoken to him] a week before he made his announcement.

“He’d already reached out to me, we’ve already been talking. He’s going to be sending a proposal, he actually sent me something already.” 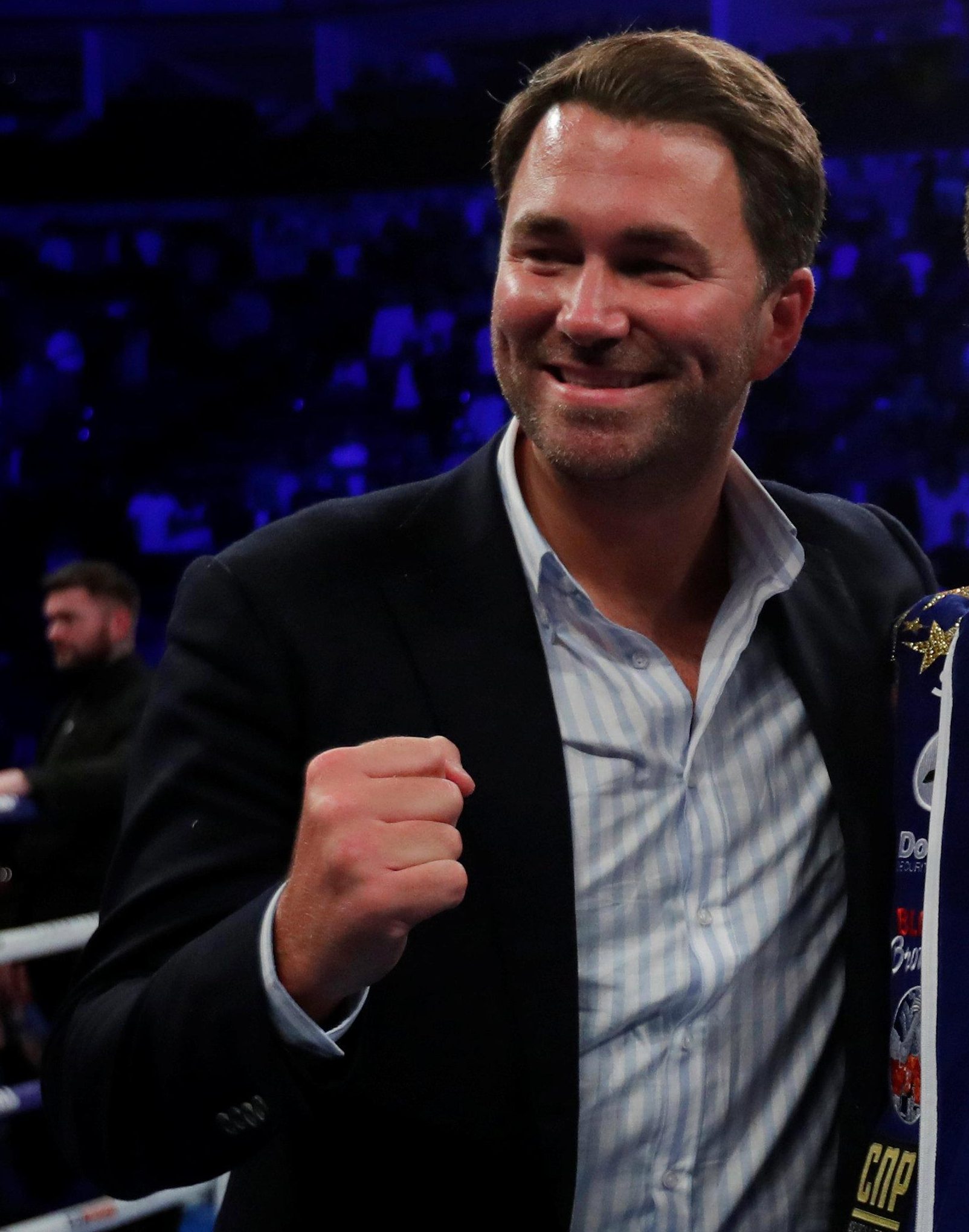 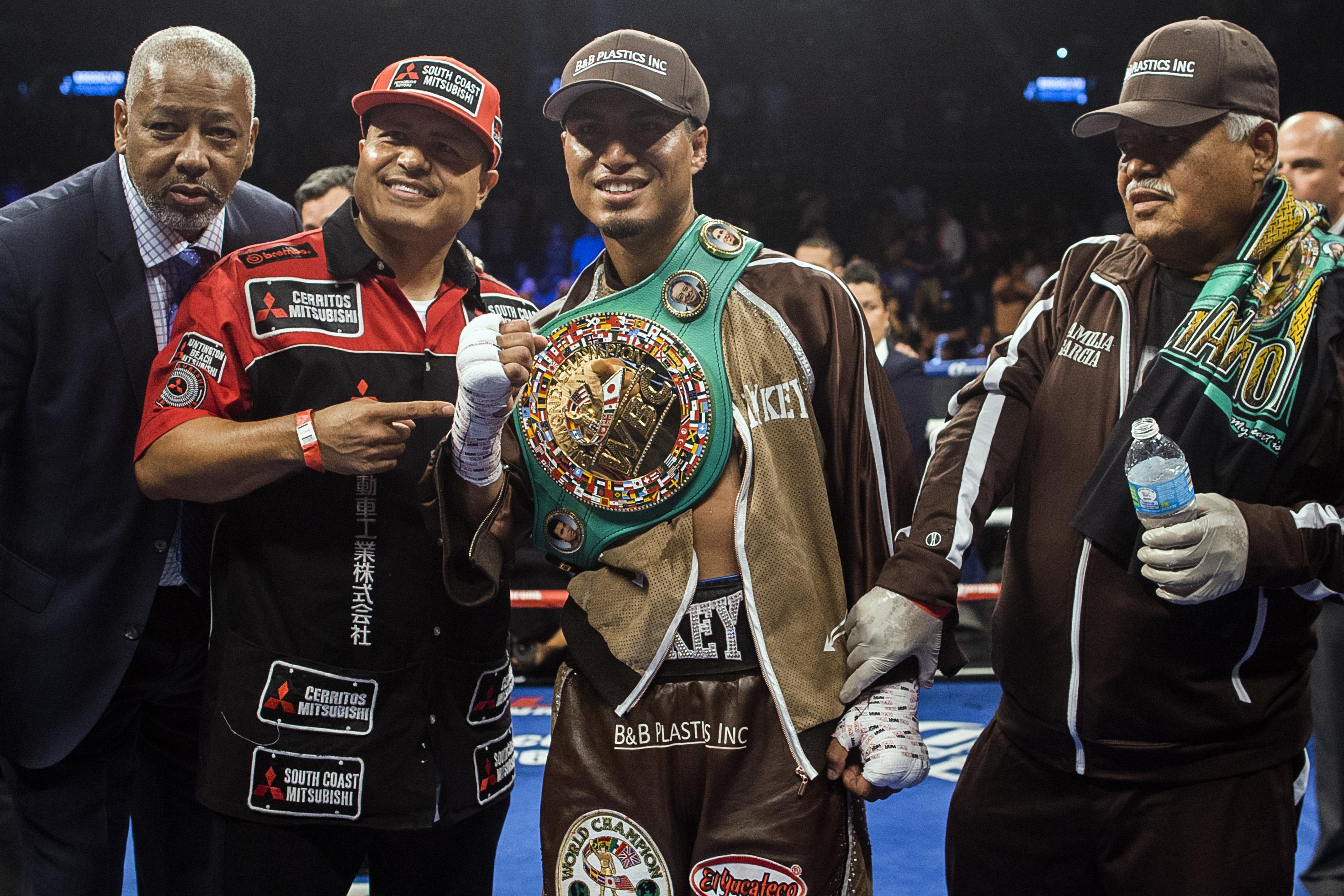 Eddie Hearn is looking to reinvent the wheel where it comes to current setup for watching the top fights around the world.

Hearn, 38, is determined to bring an end to the controversial pay-per-view setup and his new deal will purely be a subscription service only.

GIVE ME IT Tyson Fury to fight winner of Wilder vs Joshua?

He also revealed that the undercard's of each event will be streamed on major social network sites for free.

Hearn said: "There will be no pay-per-view on this channel, this is one of the models behind this. The aim here is 12 big fight nights and four absolute monsters.

DAZN already operate in Canada, Japan, Germany, Austria and Switzerland but they are now hoping to make a big splash in the US.

And they have backed Hearn to the tune of a staggering £92.5m per year, which could run until 2026.

All of the 16 shows will be shown in the UK on Sky Sports for no extra cost while boxing fans in America will pay an as-yet-undecided monthly subscription fee for DAZN.

For their money, they will also get 16 of Matchroom's UK shows as part of the deal.

DAZN currently charge $20 a month in Canada and under 10 euros in Germany with a similar price-point expected in America.