Socceroos captain Mile Jedinak could be heading back to the English Premier League after Aston Villa beat Middlesbrough 1-0 on aggregate with a 0-0 draw at Villa Park on Tuesday. 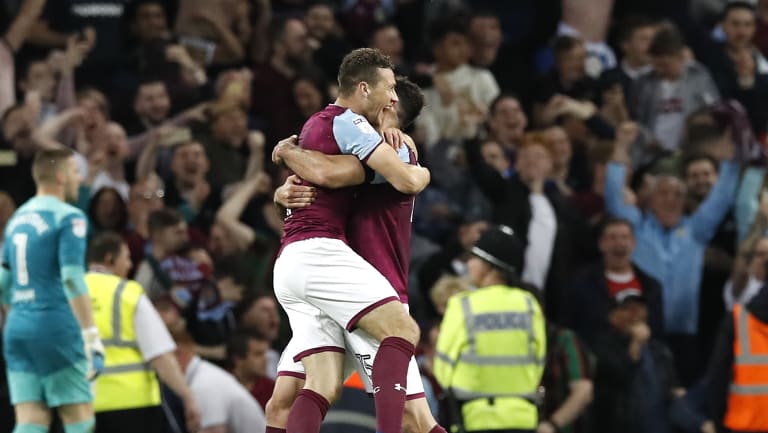 Steve Bruce's side will meet Fulham in the Championship playoff final at Wembley, for the right to return to the Premier League, from which they were relegated in 2016.

Having won the first leg 1-0 courtesy of a goal by Jedinak, Villa showed some organised defending to hold off Boro.

The match began with a minute's applause for former Villa defender Jlloyd Samuel who died earlier on Tuesday at the age of 37 in a car accident.

Villa held on to claim a draw on the night and victory overall, sparking wild celebrations as their fans flooded onto the pitch at fulltime. 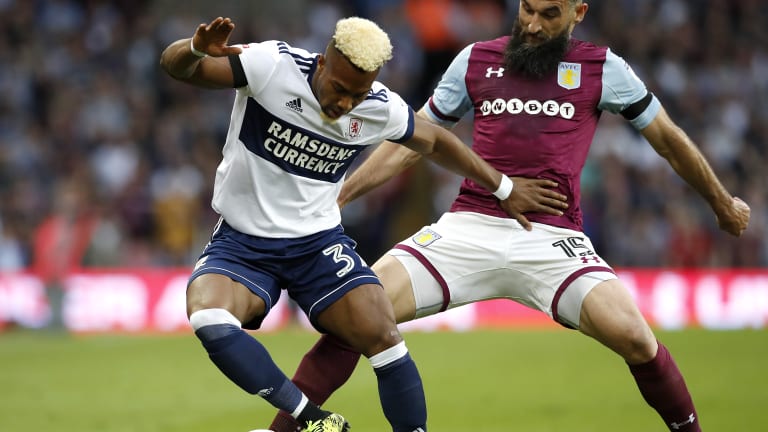 The playoff final will be held on May 26.