You will hear many men talk about testicular cancer in ‘Movember’ but few do it with the bravery of the Millwall boss. 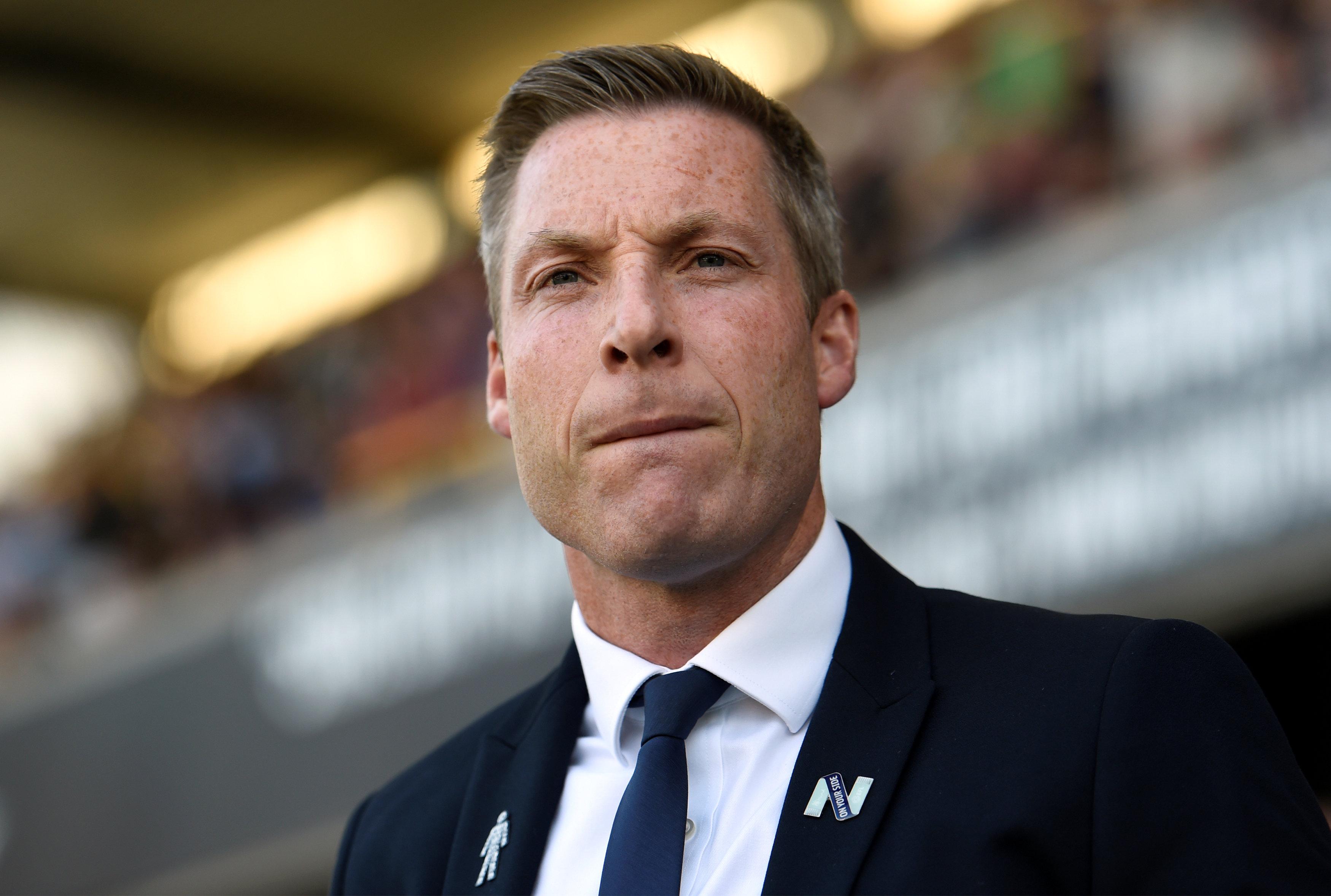 It is more than 17 years since Harris, then a striker for the south London club, was diagnosed with the disease.

Following surgery and treatment, he made a full recovery and a return to football.

He went on to become the Lions’ all-time record scorer with 138 strikes and is now their manager.

His Neil Harris Everyman Appeal has raised a lot of funds and awareness of the illness.

And in an exclusive interview with SunSport, he urged men to check their testicles regularly — not just this month.

Harris was 23 when he was diagnosed with testicular cancer in 2001. He had just finished the season as the country’s top scorer, firing Millwall to what is now the League One title with 27 goals. 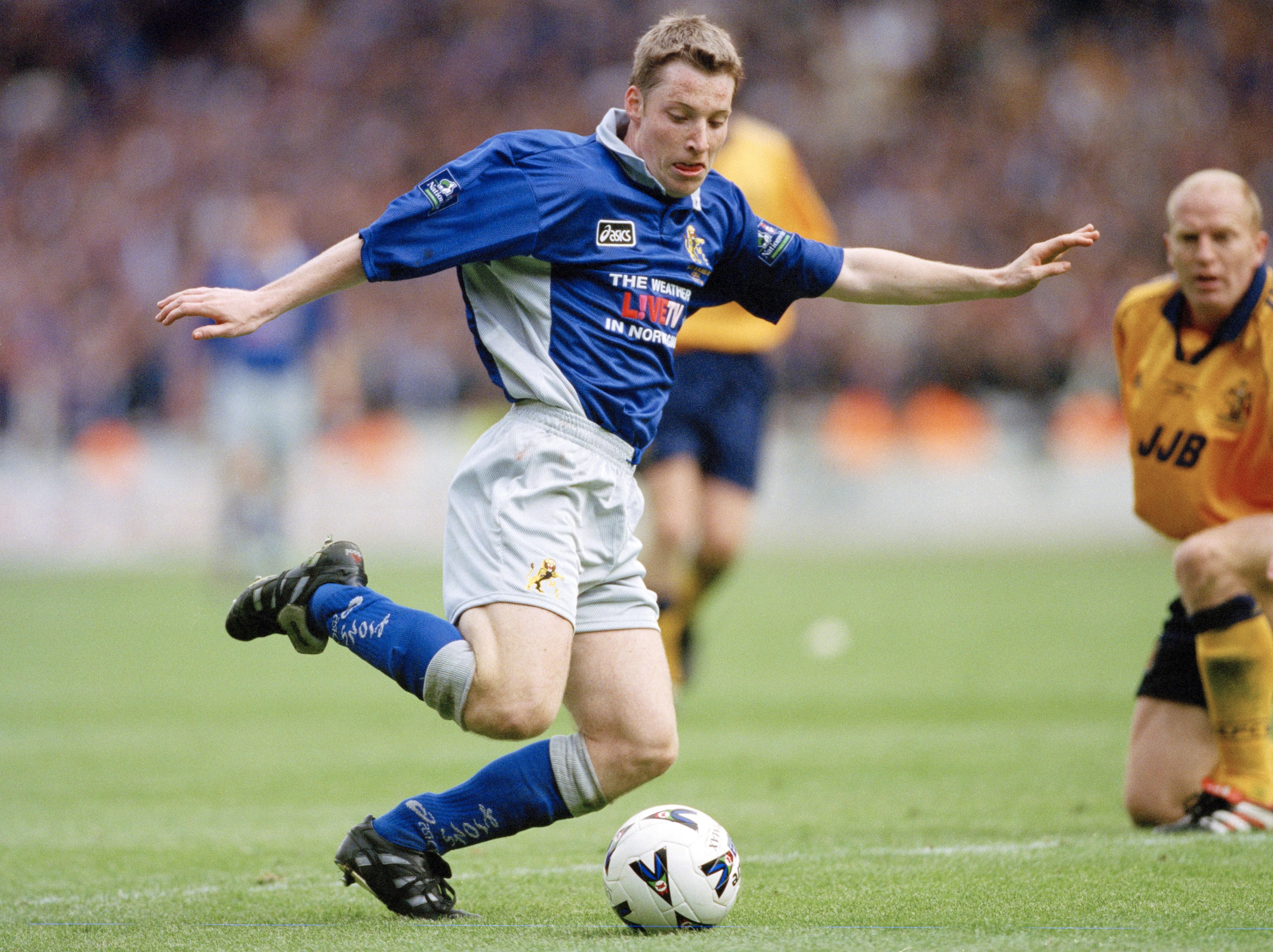 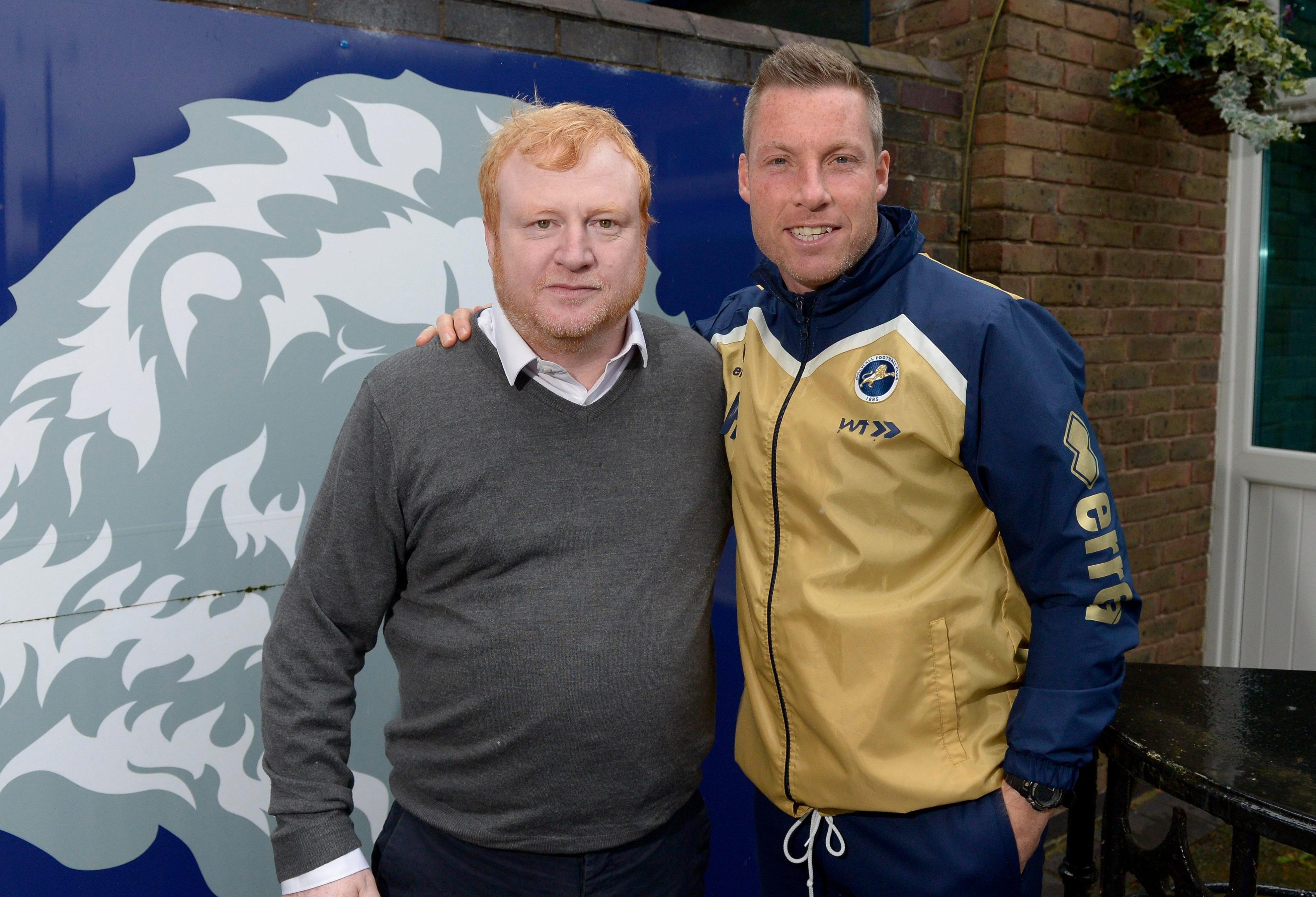 He recalled: “We’d had our end-of-season trip and I was sitting by the pool with my hands down my shorts and felt the lump and just thought nothing of it really.

“I was then back home a few days later laying on the bed watching Only Fools and Horses and checked it again and just thought, ‘That doesn’t feel right’.

“The difference between the two testicles was quite clear for me. One felt dense and heavy and sort of solid and one felt normal, what I’d always known.

“I immediately phoned the club doctor and booked an appointment.”

I had three questions to ask the doctor. The first one at the forefront of my mind was, ‘Am I going to die?’

A scan confirmed Neil had testicular cancer and he said: “I’ll never forget watching the ultrasound.

“It was the same as when you go for a pregnancy scan with the girlfriend, wife, whatever, the ultrasound was going over the area and I remember seeing one testicle and what it looked like.

“I then remember seeing the other one and, it sounds a bit crazy, but one looked a bit like the Earth from up in the sky when you’re looking down and the other one was just like a solid, solid mass.

“I was looking, again naively, and thinking, ‘Oh, that’s not right’.

“As I left I was taken by the club doctor into a different chamber and told it was testicular cancer.

“I had three questions to ask the doctor. The first one at the forefront of my mind was, ‘Am I going to die?’.

“The doctor had enough knowledge of testicular cancer to say the survival rate was extremely high. I think straight away, from the top of his knowledge, it was like 98 per cent, so it was reassuring to a certain level. 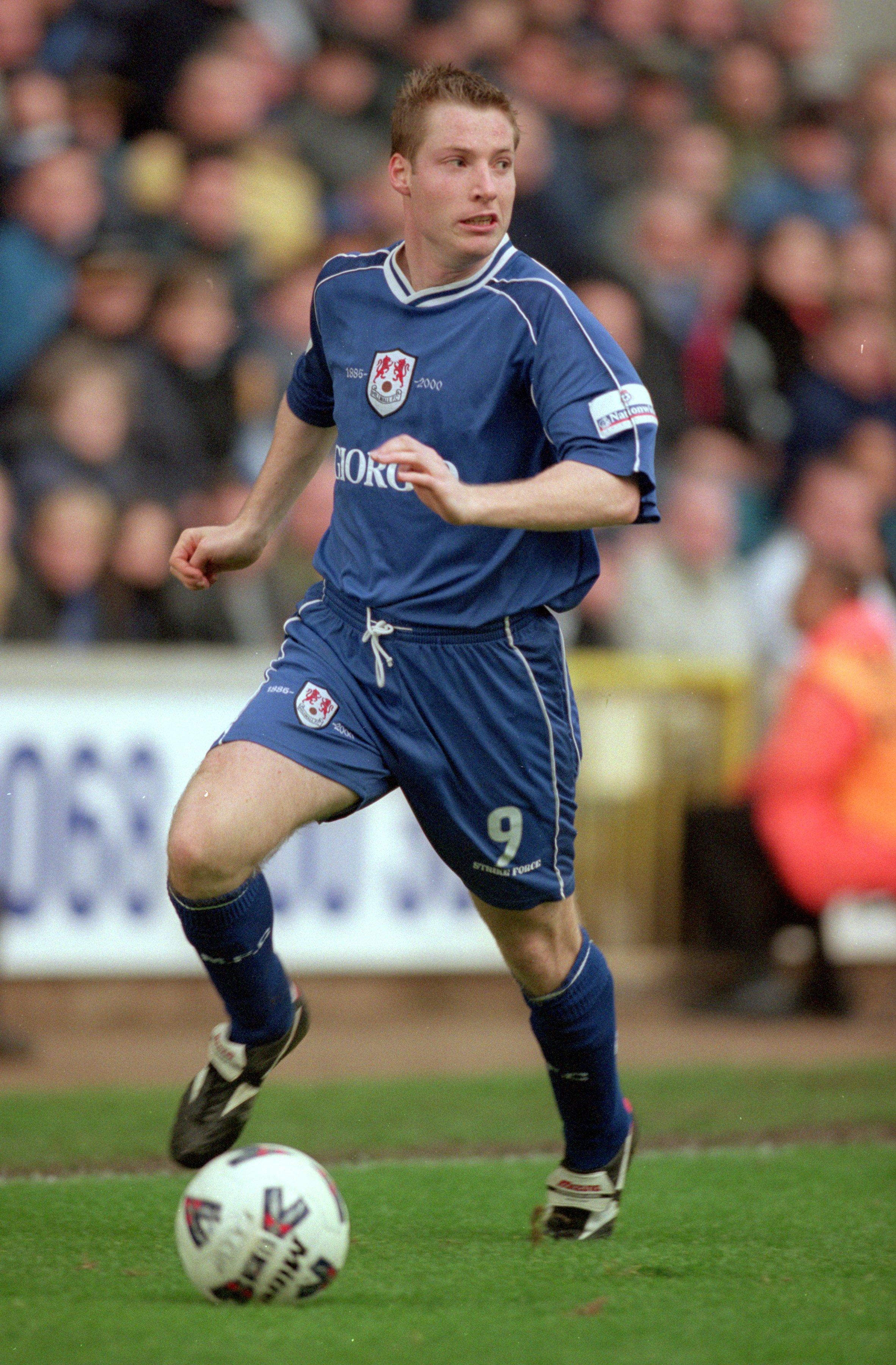 “My next question was, ‘Will I be able to play football again?’.

“That was a big question for me. The answer was they didn’t know, which stung a bit.

Harris added: “I’d just had the most successful year of my life playing football, you feel you’re invincible.

“I was 23, scoring goals, happy life, just been promoted to the Championship with Millwall.

“Everything’s so rosy and then you’re told you’ve got testicular cancer.

It’s a taboo thing so I just went straight in the showers and the lads didn’t really know what to say or do.

Grow a Mo – and stay on top of your health 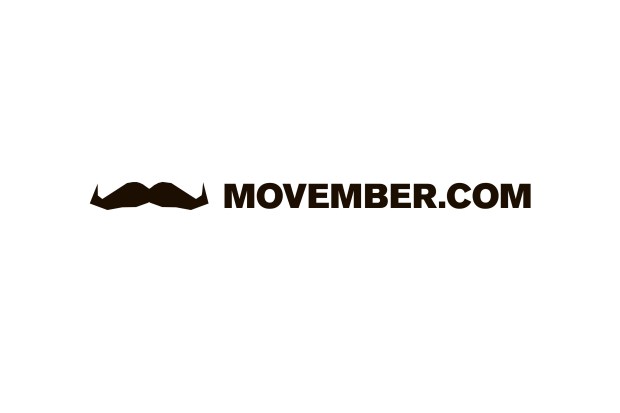 THE SUN is supporting the Grow a Mo campaign and you can too — by growing your own ’tache. It’s about changing the face of men’s health by promoting the fights against testicular and prostate cancer, depression and suicide. The campaign, started in Australia, was launched in the UK 11 years ago, drawing attention to the fact that men are dying six years earlier than women due to common health causes. Men are urged to sport a ‘tache for November and get sponsored by friends and family. Sign up for the charity challenge at movember.com by clicking on ‘Grow a Moustache’.

“The only way I can explain it is it’s like a steam train hitting you full pelt in the face. Until you’re in that moment you can’t explain to anybody else what it feels like.

“You’re just numb — as a 23-year-old bloke you don’t know what cancer is really.”

Thankfully the cancer had been discovered early and was treatable with surgery, which saw Harris have the testicle removed.

He said: “You can have it replaced, I chose not to. I didn’t see the point — I was in a stable, happy relationship. 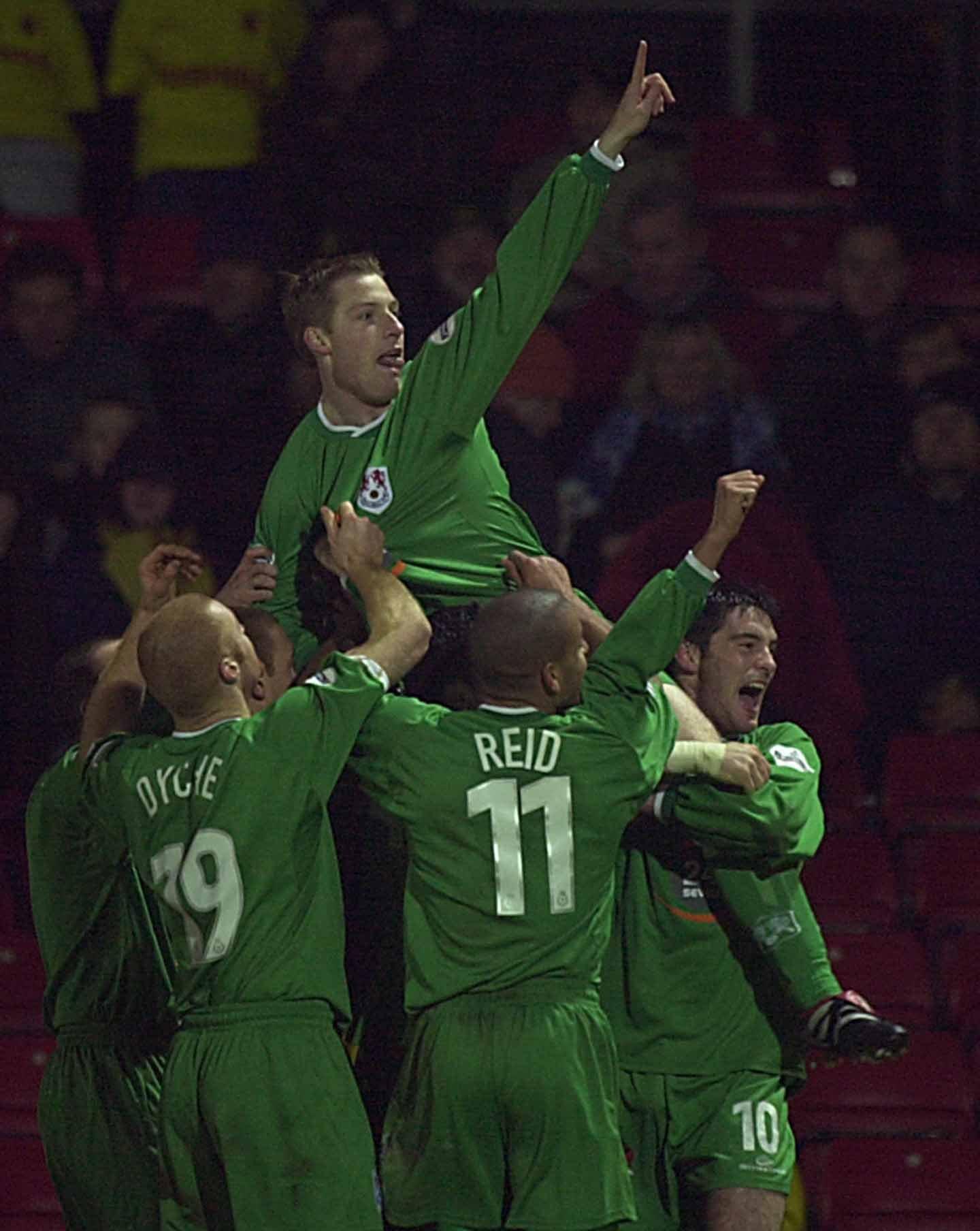 “Is it noticeable? No. We were a really close-knit group of players at the time and they were really intrigued. I’m open and had nothing to hide.

“It’s a taboo thing so I just went straight in the showers and the lads didn’t really know what to say or do. But life carries on.”

Harris admitted his surgery did give him concerns in the bedroom as he went on a break with now wife Clare to recover.

He said: “Mentally, you feel you’re not the same bloke.

“That’s the stigma for us. Are you going to be the same fella? Well, you are.

“After the operation, before I was having radiotherapy treatment, we went away for a few days just to escape everyone and have a change of scenery — we went to Spain. 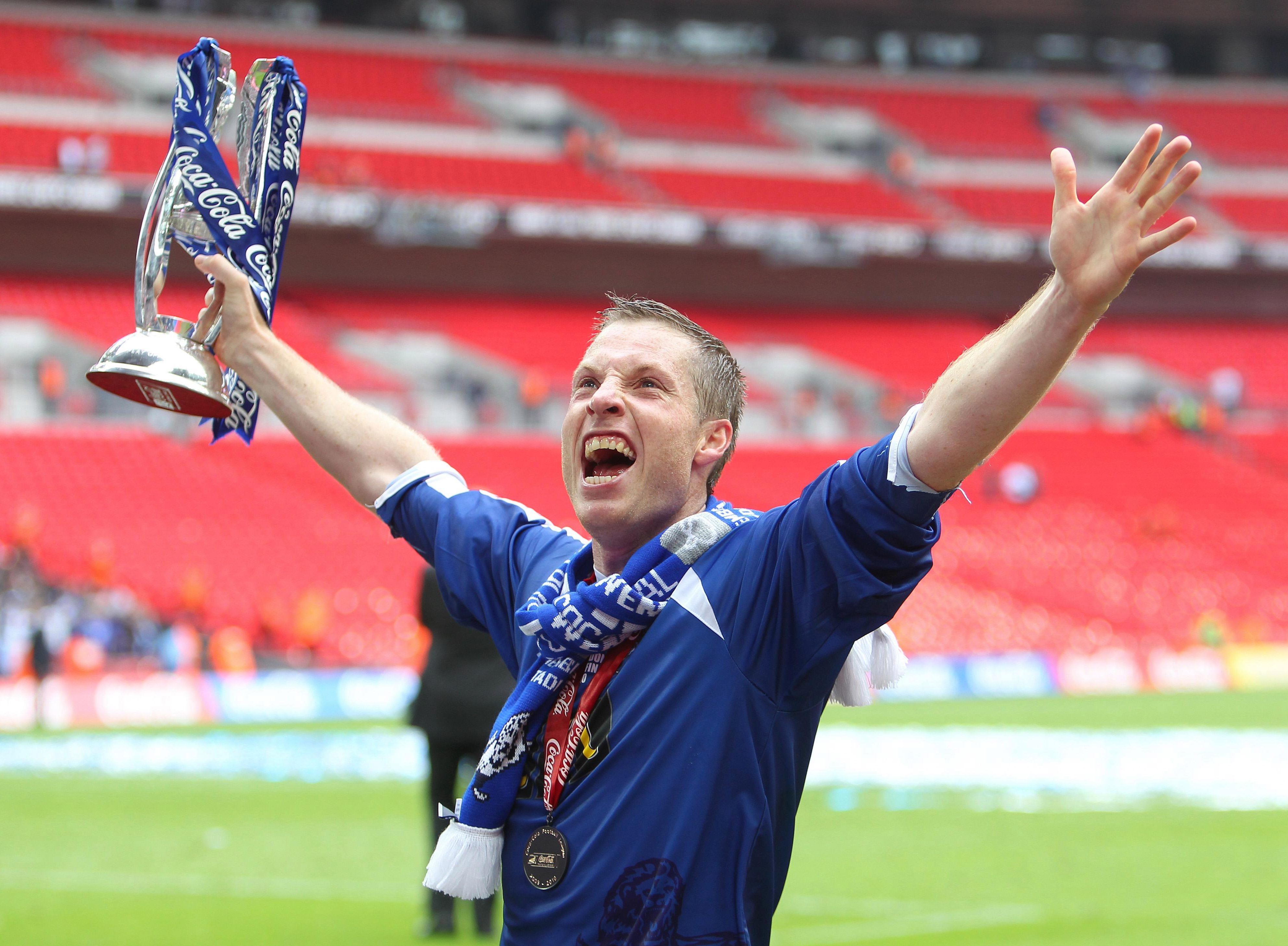 “We had four or five days there and it was bizarre . . . I didn’t feel in great shape but I said to her, ‘We’ve got to have sex immediately’ because I felt we had to get the taboo subject out of the way.

“Neither of us were particularly keen but we both felt we had to.

“Then, quite bizarrely, we found out four weeks later that my son, my first born, was conceived at that time in Spain.”

By the time Cameron was born his dad was back playing football, scoring his first goal since his diagnosis in Millwall’s 4-1 win at Watford on January 1, 2002.

The celebration of Harris being held aloft by his team-mates, including current Burnley boss Sean Dyche, is an iconic image.

Harris said: “At the time you don’t think about it, you just think it’s a goal celebration. But now, it meant a lot to so many people.”

The couple went on to have two daughters, Olivia and Ava, and he became Millwall’s manager.

Now, as he leads the Lions in their battle to climb the Championship, he hopes men will learn from his experience and check their testicles regularly. 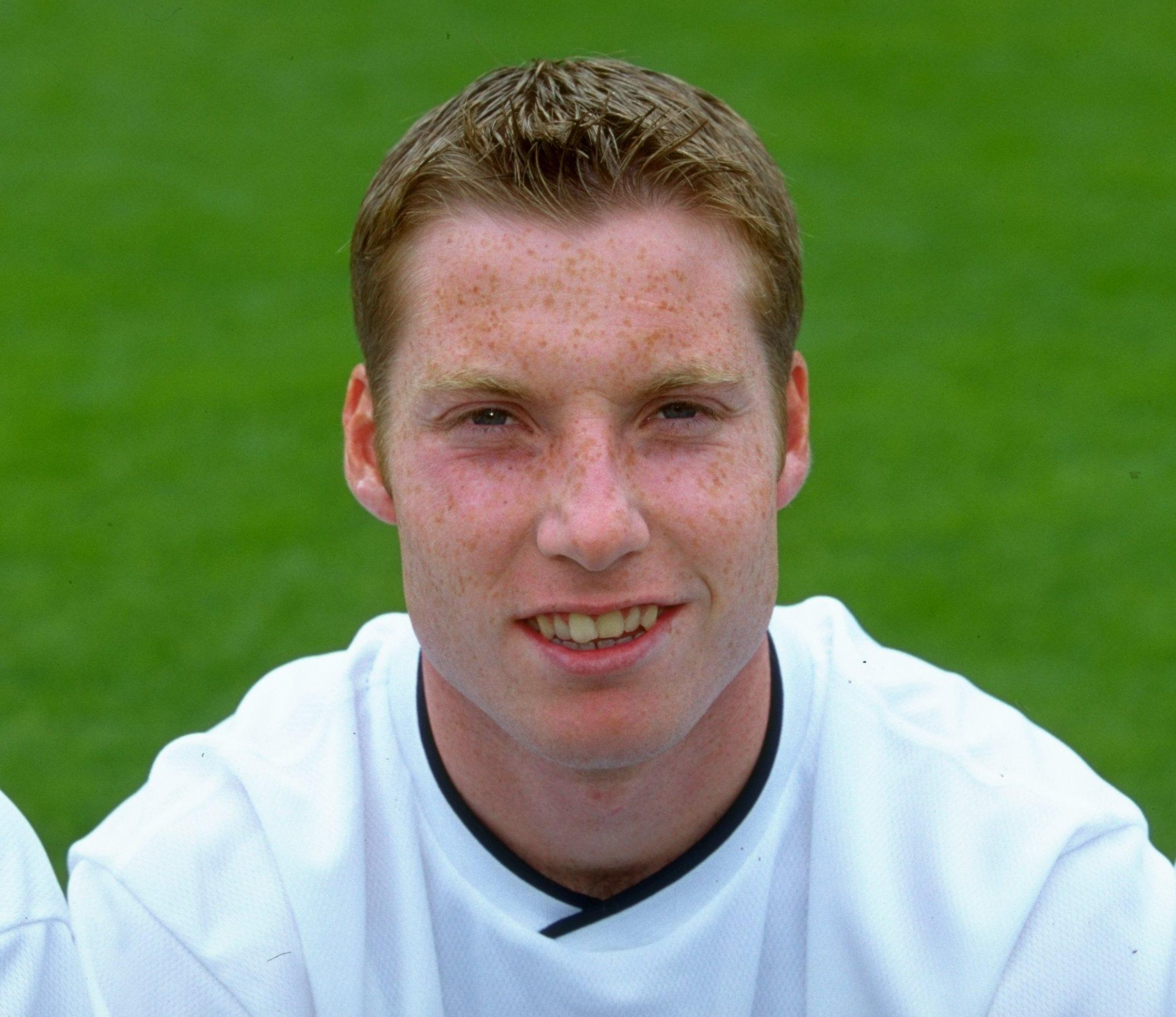 He added: “I was really unlucky to get an illness at 23 but look at where I am now. I’m manager of a football club and doing a job I love.

“I played until I was 37 years of age and couldn’t have been luckier.

“I was back on the pitch in four months. So, yes, I’ve been unlucky but I’m extremely fortunate as well as I’m alive.”