The Australian admitted to the violent conduct charge for an incident during the 3-0 defeat at home to Fulham on Friday. 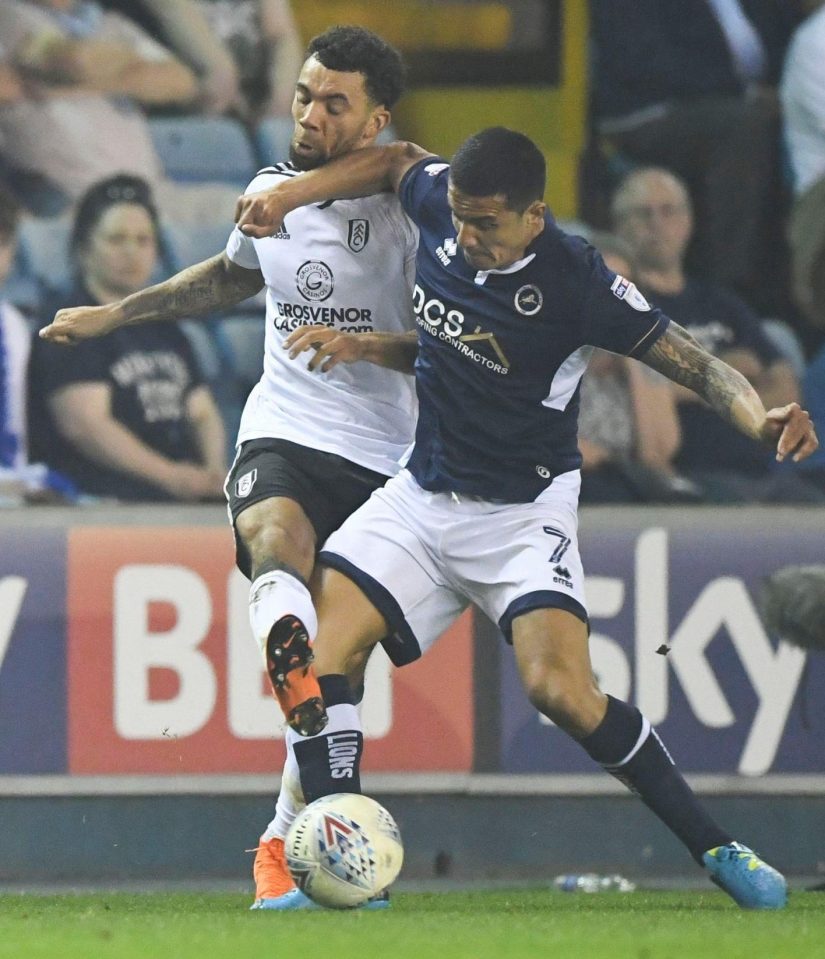 The 38-year-old elbowed Fredericks in the 85th minute, an incident missed by the match officials.

Cahill was brought on by boss Neil Harris late to help overturn the Cottagers' two-goal lead.

Within moments of entering the fray, the experienced midfielder looked to have caught the Fulham man with his elbow.

He took to social media to announce he will not contest his FA rap. 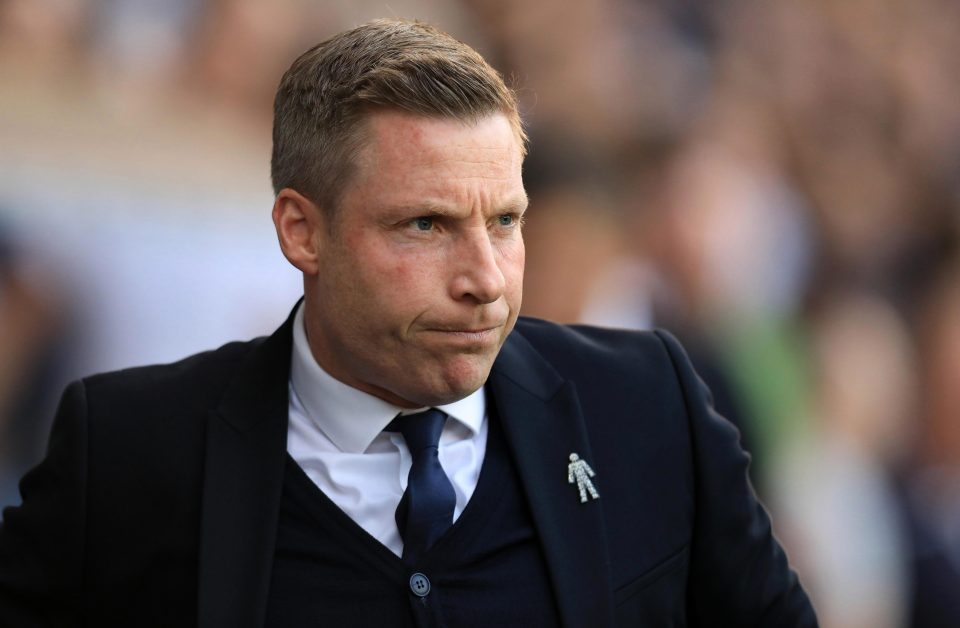 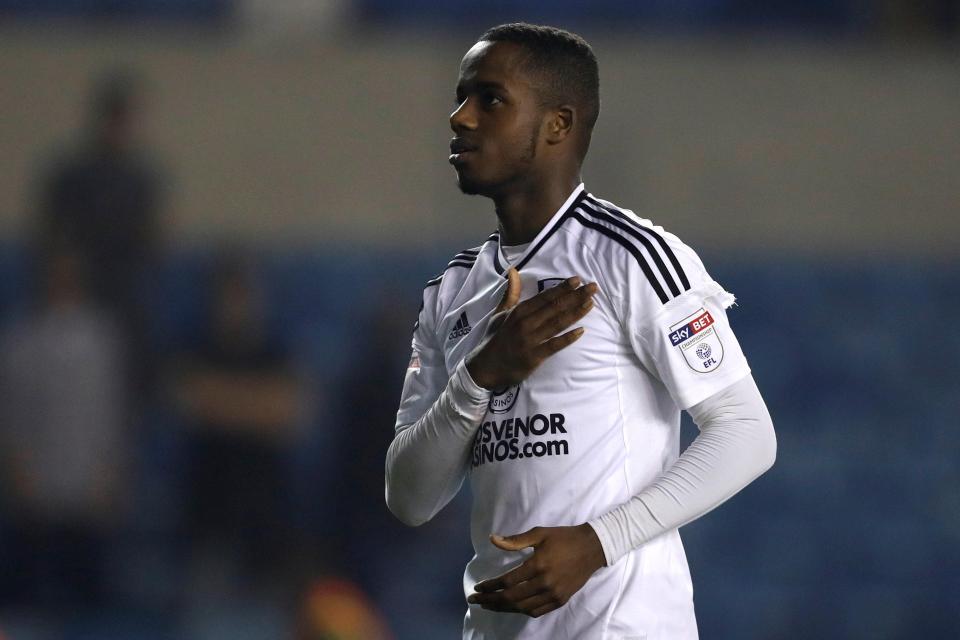 Cahill said on Twitter: “I've accepted a three-game ban by the FA and I'll always accept accountability for my actions on and off the football pitch while representing Millwall.
"My aim now is to contribute in training and to help keep my team-mates focused on trying to secure a play-off place."

Cahill is back at the Den after 13 years away.

He joined Everton in 2004 and spent eight years at Goodison Park before moving to New York Red Bulls in 2012.

Cahill made an emotional return to South-East London after leaving Melbourne City last year on a short-term deal and if they fail to make the play-offs he could have played his final game for the club.

The midfielder will miss the final two games of the campaign against Middlesbrough and Aston Villa, as they look to seal a place in the play-offs.