The N.B.A. is cracking down on tampering. Just not the kind of tampering most fans would expect.

The Milwaukee Bucks were fined $50,000 for violating rules “governing the timing of discussions regarding future player contracts and permissible commitments to players,” the league office announced Tuesday.

The fine stems from a public statement made by Jon Horst, the general manager of the Bucks, who recently said in a public television appearance that their star player and winner of last season’s Most Valuable Player Award, Giannis Antetokounmpo, would be offered a “supermax” extension from the team next summer.

The remarks came in a question-and-answer session with fans this month. Horst was asked about the “long-term situation” of Antetokounmpo’s contract.

That Milwaukee is planning to offer such an extension to Antetokounmpo is unsurprising. Many Bucks fans are nervous about the prospect of his bolting Milwaukee after 2021, when he is scheduled to be an unrestricted free agent.

The supermax extension, also known as “the designated veteran player extension,” was instituted to help teams retain top players. It allows for a team to lock in a player for a much higher salary than other teams can offer him before his current contract is up, though it has eligibility requirements, including length of service and certain performance criteria. One such criterion is for a player to have won an M.V.P. Award within the previous three seasons. 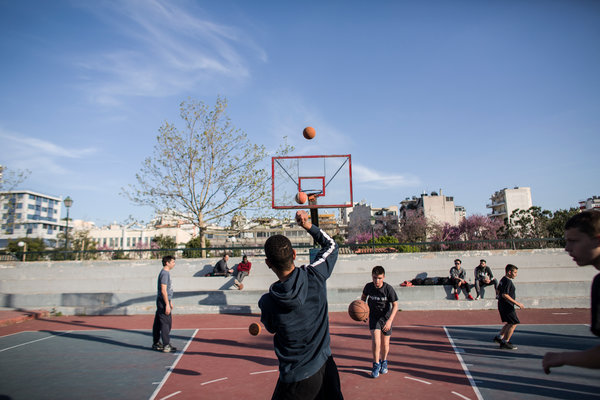 According to the statement from the league office, “Under N.B.A. rules, teams cannot commit to offer a ‘supermax’ extension prior to the summer following a player’s seventh season in the N.B.A.”

This is the league’s first warning shot in its war against tampering, after a board of governors meeting last week in New York in which the topic dominated discussions. Usually, tampering refers to league rules prohibiting players, coaches and front-office executives from enticing an athlete under contract with another team to come play for their franchise. Tuesday’s fine is unusual because it involves a player and his current team. Essentially, the Bucks, from the league’s telling, violated a rule prohibiting self-tampering.

A representative for the Bucks did not respond to a request for comment.

This summer featured an extraordinary level of star player movement. Several free agents announced commitments to sign contracts within minutes of the opening of free agency, even though teams were not allowed to begin recruitment until then. In late July, the league began an investigation into whether players asked for, or were offered, improper inducements to circumvent the salary cap.

Adam Silver, the commissioner of the N.B.A., announced on Friday that the league had passed a series of provisions with the intent of cracking down on tampering, including increased fines and random audits. Teams must also preserve communications with agents for at least a year. The machinations of how the rules will be enforced remain vague, but team owners sent a clear message — both to the public and to one another — that the current system was not working.

“The ultimate goal here is to ensure compliance,” Silver said Friday. He added, “So there is sort of a significant threat that if a team doesn’t comply that there will be consequences.” 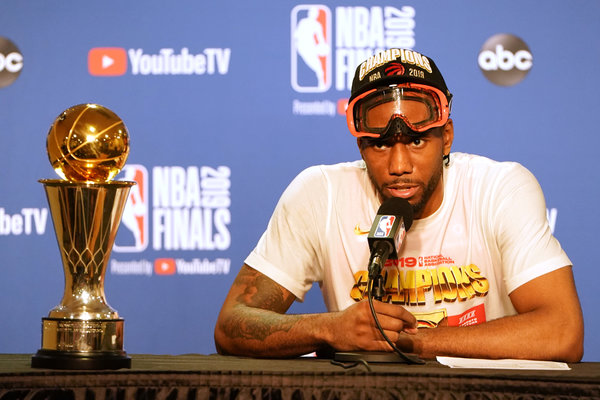 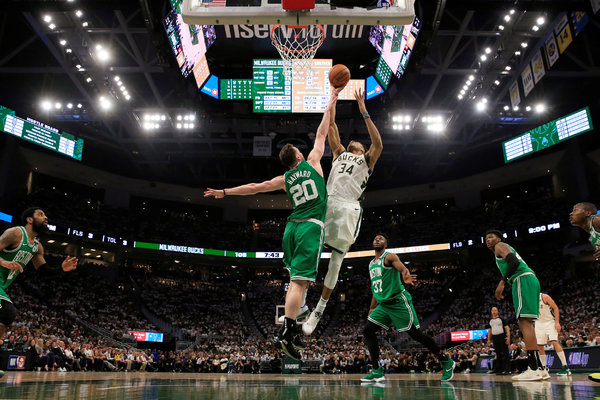 Sopan Deb is a culture reporter, writing about the intersection of politics and culture, among other topics. He covered Donald J. Trump’s presidential campaign for CBS News, and his work has appeared on NBC, Al Jazeera America and elsewhere. @sopandeb