MISTER Fisher made waves in the Ryanair Chase market after an impressive win at Cheltenham on Friday.

The progressive six-year-old battered a strong field in the rearranged Peterborough Chase, with Kalashnikov a gutsy second. 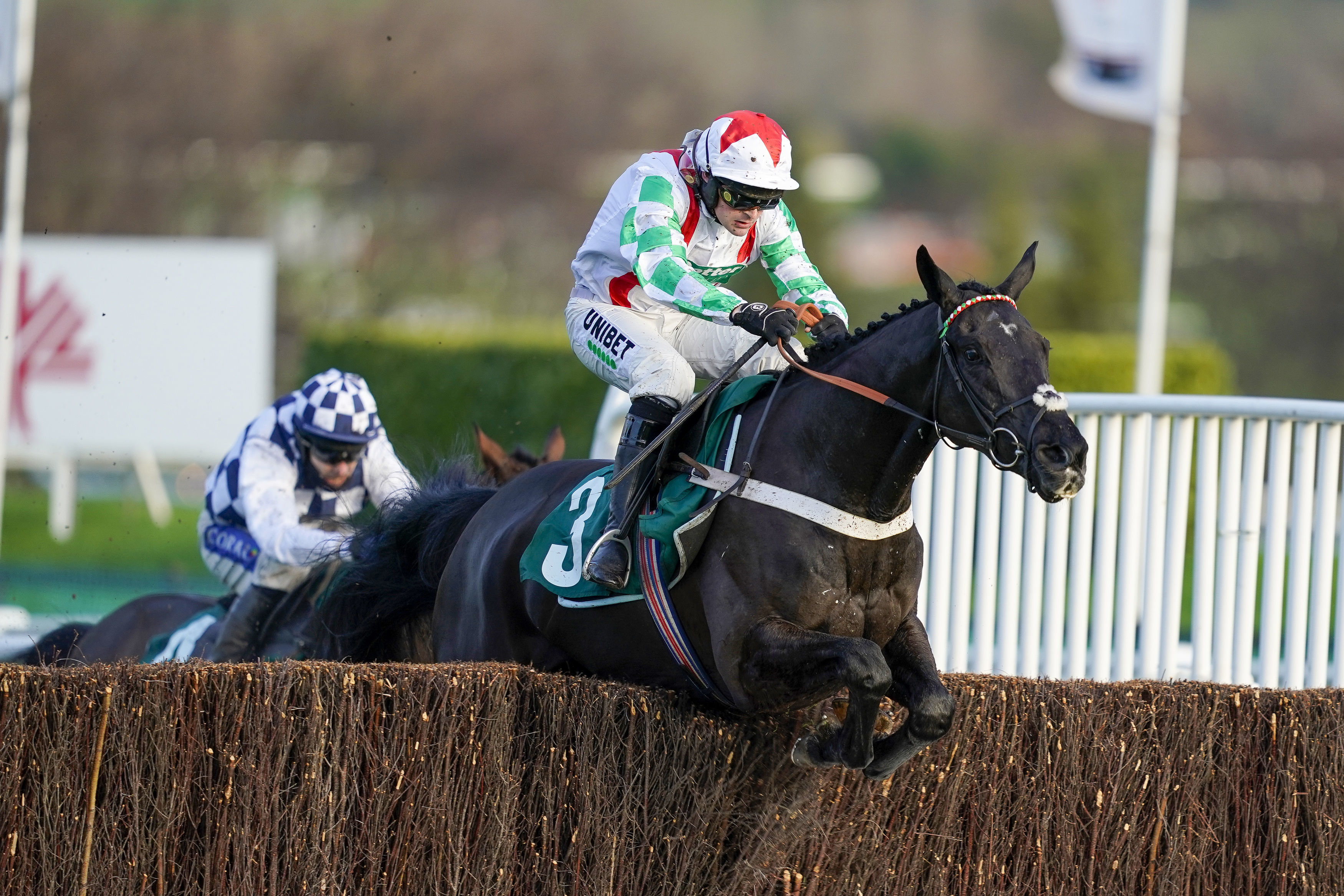 It was a welcome present for birthday boy Nicky Henderson – who turned 70 on Thursday – after Altior-gate last weekend.

Paddy Power cut him into 12-1 from 20-1 for the Ryanair – and Hendo reckons Mister Fisher is capable of landing that whopper in March.

“It has turned out to be slightly harder work than I thought and the ground was softer than I hoped.

“Don't worry – I'm not going to start talking about ground again, that's off the agenda this week!

"They went a good gallop all the way. He jumped great. He is learning and he is a lovely young horse on the up.

"Nico says the Ryanair is the race for him and I'll go along with that.”

Elsewhere on day one of the Interantional Meeting, the upwardly-mobile Storm Control gave his followers heart palpitations in the Unibet Handicap Chase.

Kerry Lee's quirky seven-year-old jumped like a buck on the front-end and looked to have the race sewn up after the last.

But he idled badly and allowed Potters Legend and Court Maid to get within half a length before he found extra to win cosily in the final strides.

Winning jock Richard Patrick said: "He jumped the last and we got to the turn where you go out and he wanted to go around again.

"He though he'd done enough but when he heard the others come to him he really dug deep and went away again.

"His jumping wins it for him. He is an absolute joy to ride." 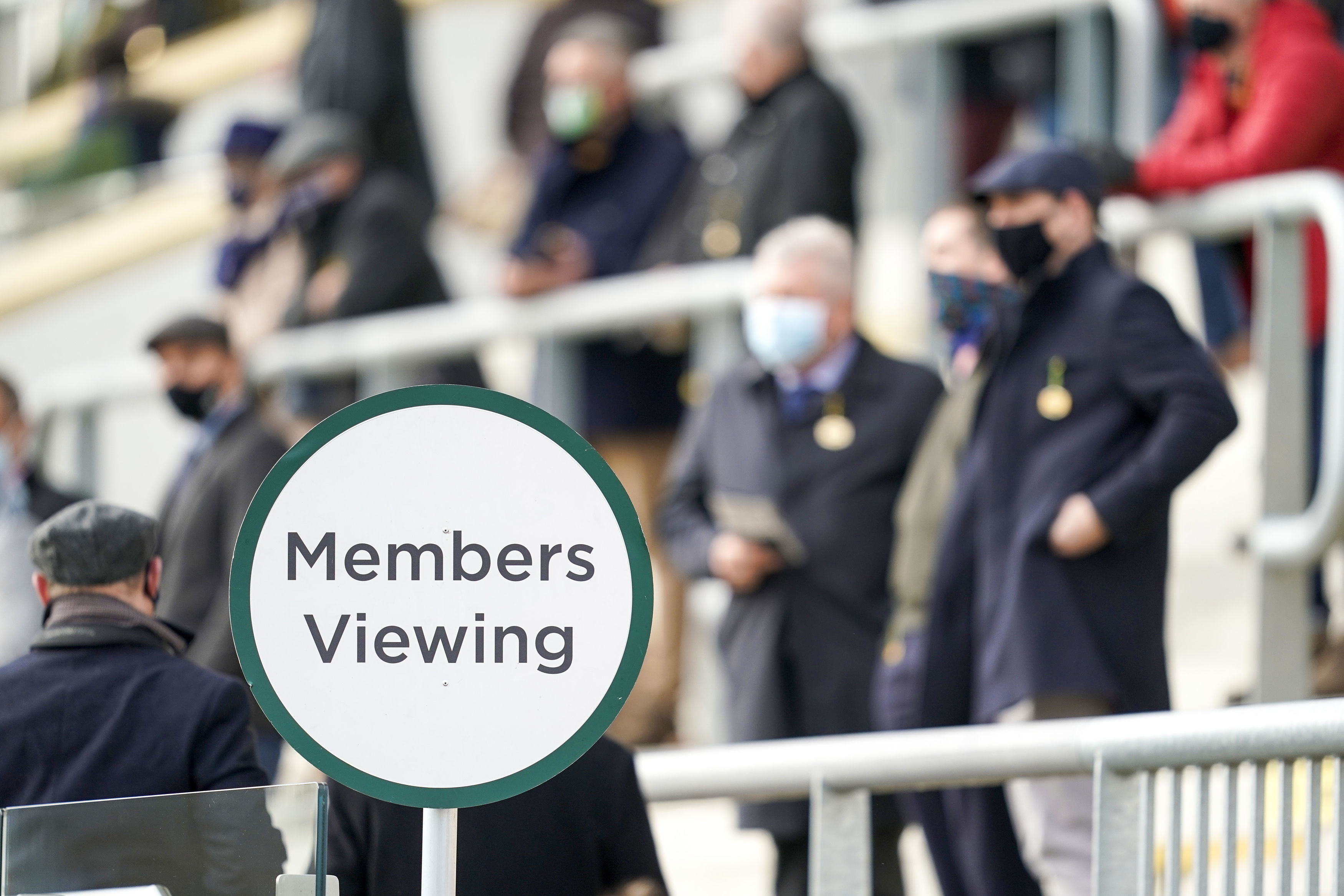 And young Irish amateur Ben Harvey made his first ride at Cheltenham a winning one as Some Neck led in the dying strides of the Cross Country Chase.

Harvey, 20, threw the kitchen sink at the John McConnell-trained runner and he collared Defi Des Carres right on the line.

Harvey said: "We knew he would stay well and gallop to the line. We missed the second last which wasn't ideal, but he stuck his head down and really galloped strongly to the line.