The defeat leaves the club – founded in 2004 – below bitter rivals AFC Wimbledon in the Football League ladder for the first time. 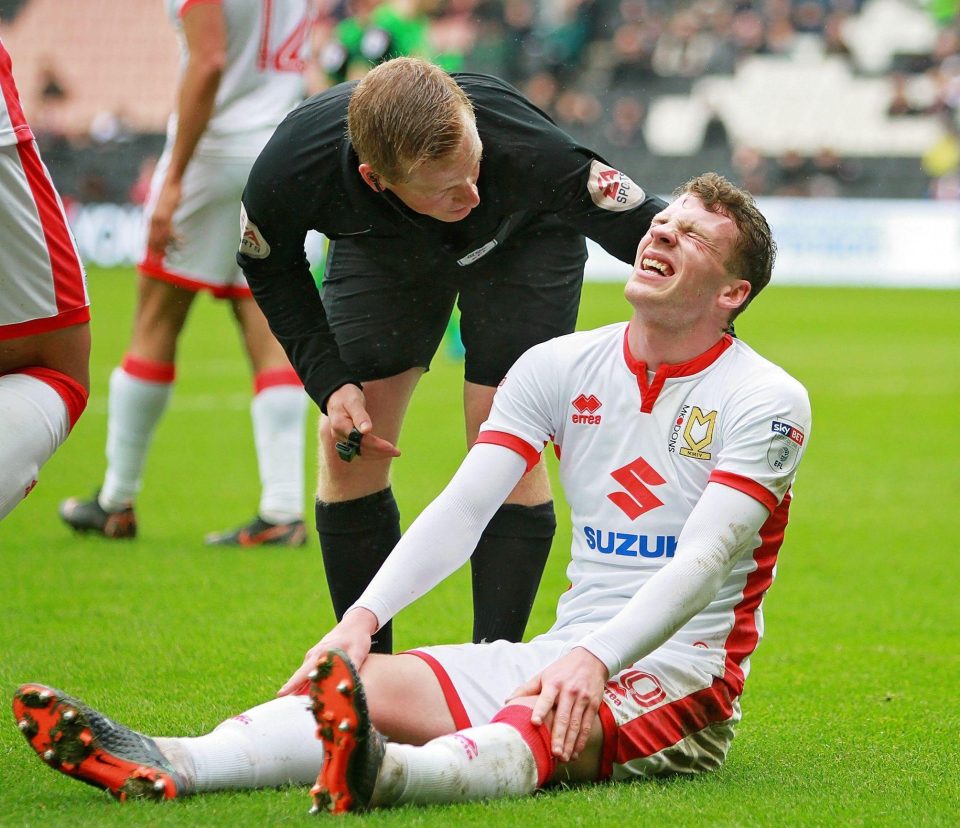 He was replaced by caretaker manager Keith Millen for today's match.

They went behind when Rory McArdle headed in a Hakeeb Adelakun cross on 20 minutes.

Ivan Toney then doubled the visiting side’s lead with a headed effort of his own, ten minutes before the break. 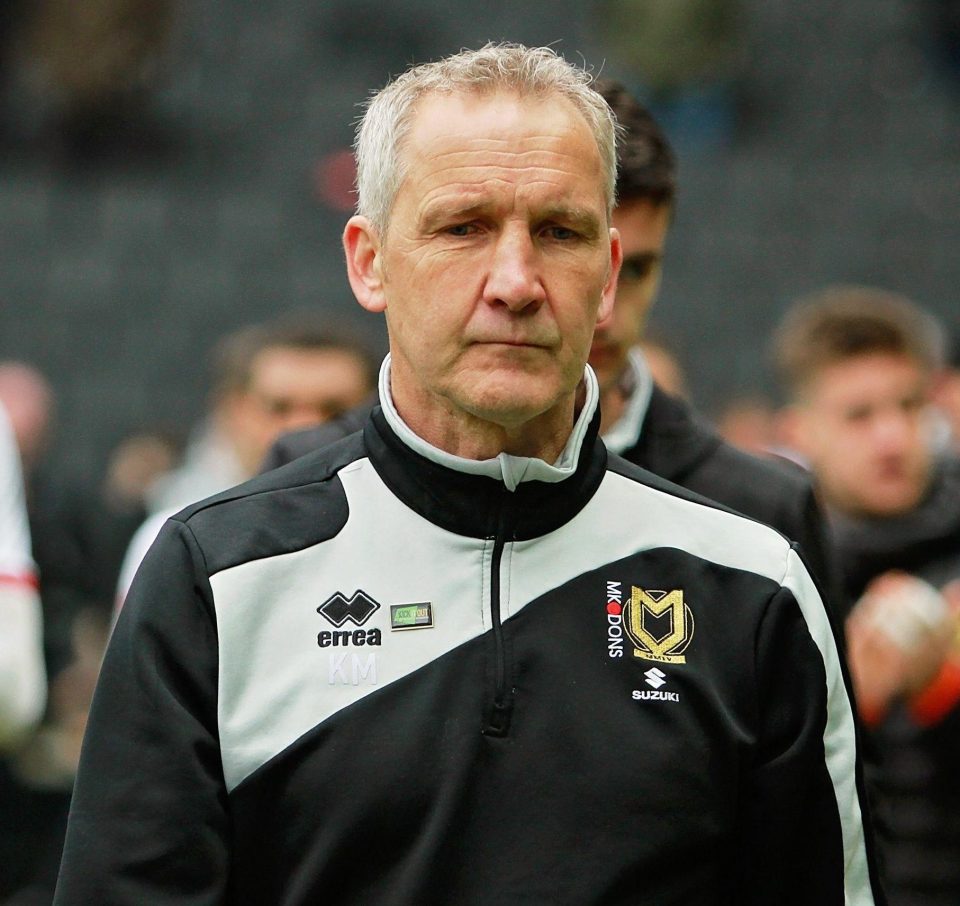 Relegation puts the Dons in the fourth tier of English football for the first time since 2008.

Dons were relegated from the Championship in 2016.