LIVERPOOL ace Mohamed Salah has aimed a cheeky dig at Harry Kane ahead of the Champions League final against Tottenham in Madrid on Saturday.

The 26-year-old couldn't help but mention he has pipped the Spurs striker to winning the Premier League Golden Boot for the second season running. 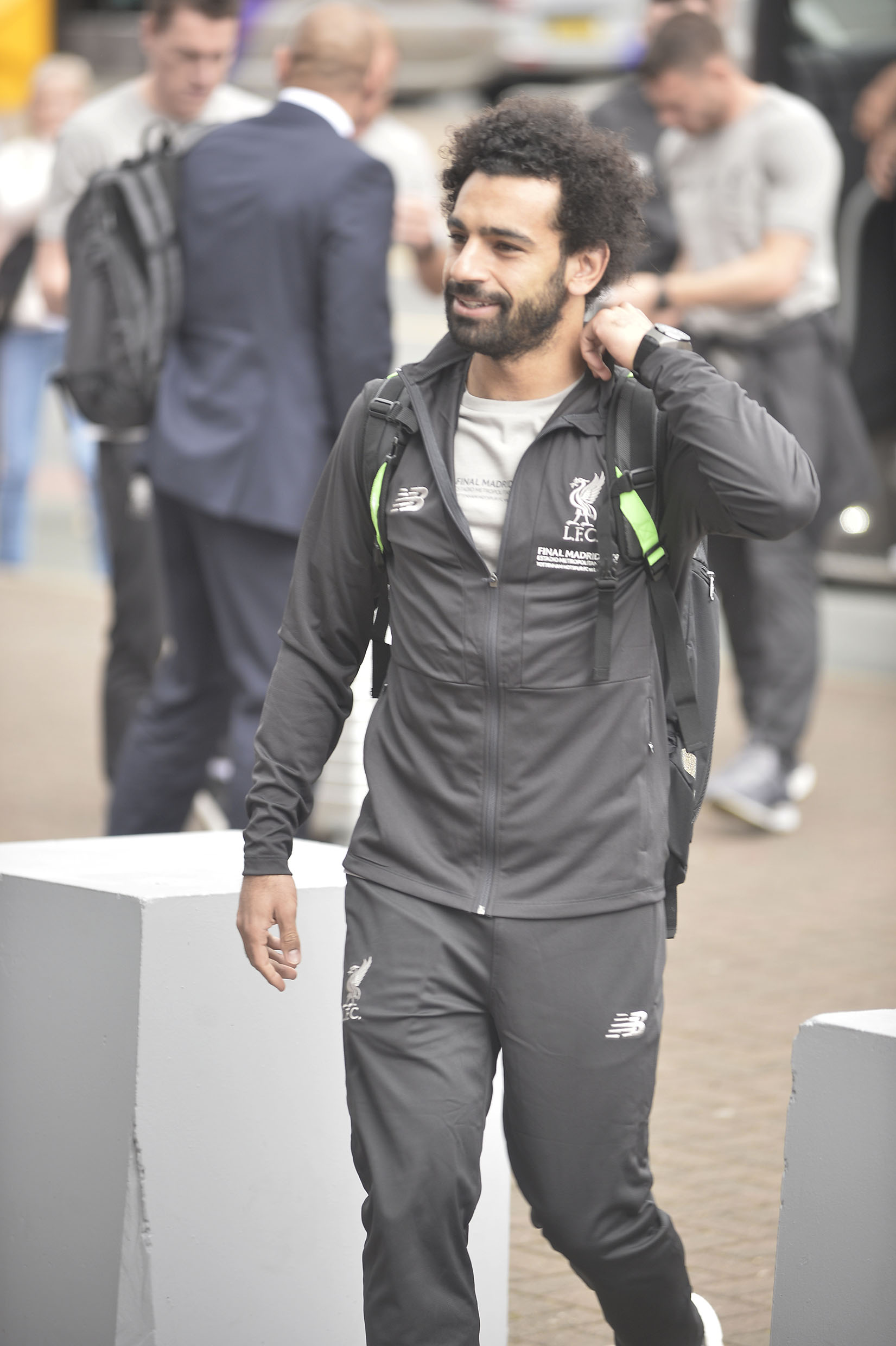 Speaking in an interview with Gary Lineker for BT Sport, the ex-England international asked the Egyptian king whether he would like Kane to miss the match.

The former Leyton Orient loanee has stepped up his recovery from an ankle injury that has sidelined him since the 1-0 win against Manchester City on April 9.

Salah replied to Lineker by saying: "Can I ask why you’re asking me that question?"

The ex-Barcelona striker then stated that he was playing for the Merseyside outfit, he would prefer Mauricio Pochettino's star man to be absent.

Salah then claimed he wants to play against the best, with the player unable to resist taking a swipe at the Three Lions skipper who had won two consecutive Golden Boot awards prior to him signing for Liverpool.

He said: "I prefer if he plays and all of us will be ready. It’s a good competition when you play against the top in the game.

"Harry Kane is a good player, he’s proved that for many years.

"He’s a top scorer for the team, for English football… before I came [laughs], I’m sorry! 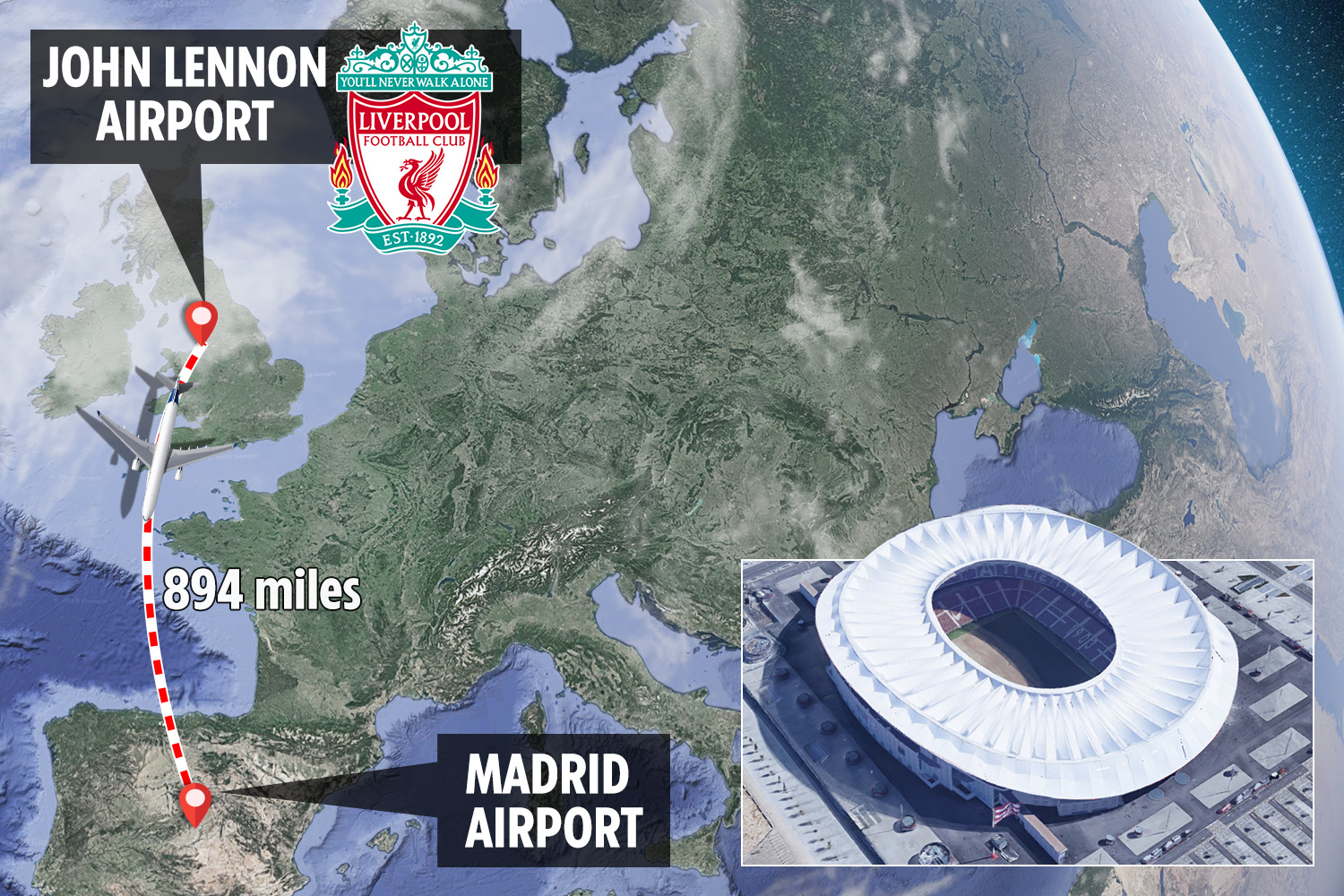 "So, it’s good to be in a final, it’s something good to push me more."

Liverpool arrived at John Lennon Airport earlier today to fly out to Madrid where they will face Spurs at Atletico Madrid's Wanda Metropolitano.

Roberto Firmino is in contention to start for Jurgen Klopp's men alongside Salah and Sadio Mane up top with the Reds confident the Brazilian will be fit. 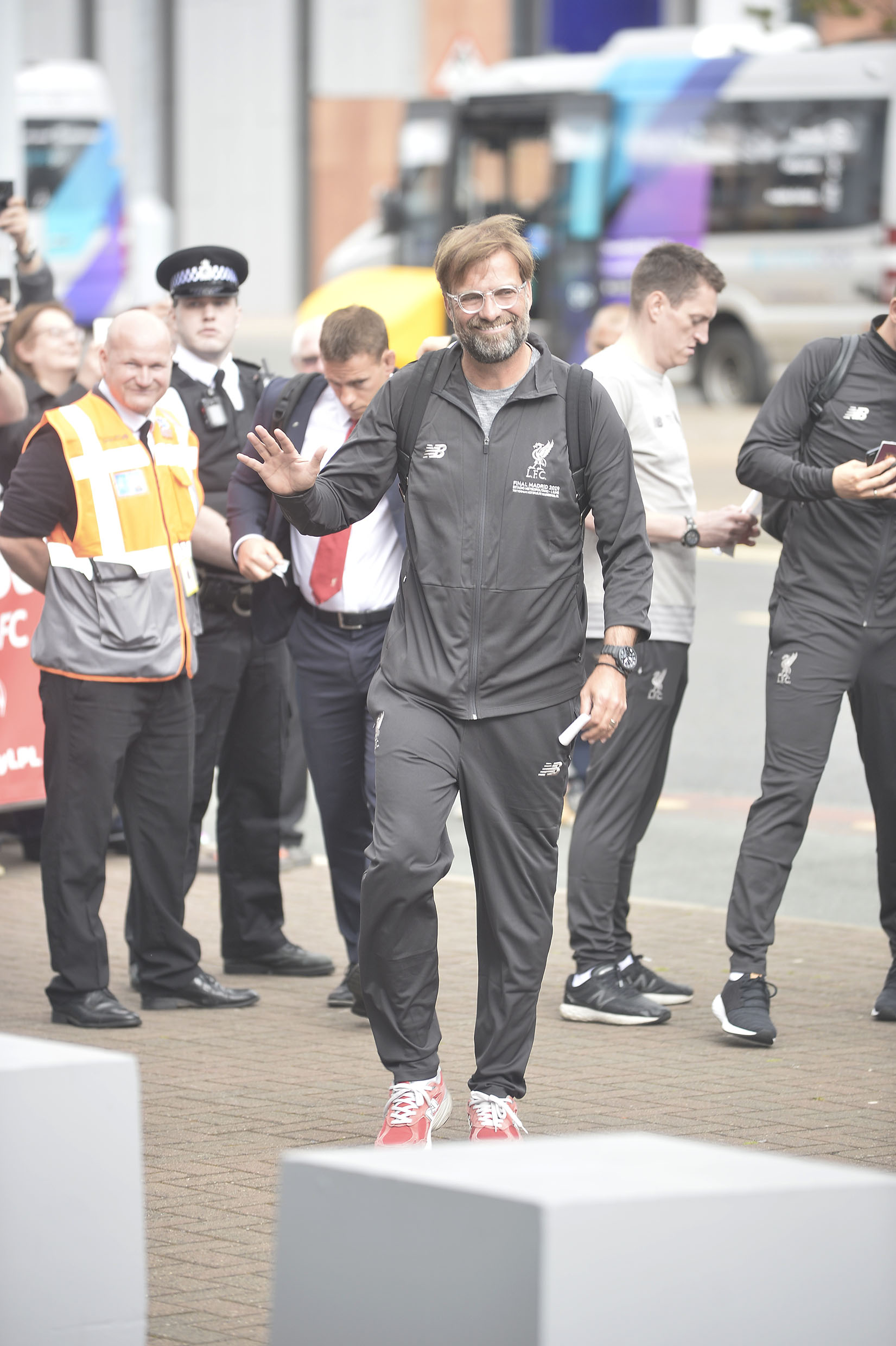 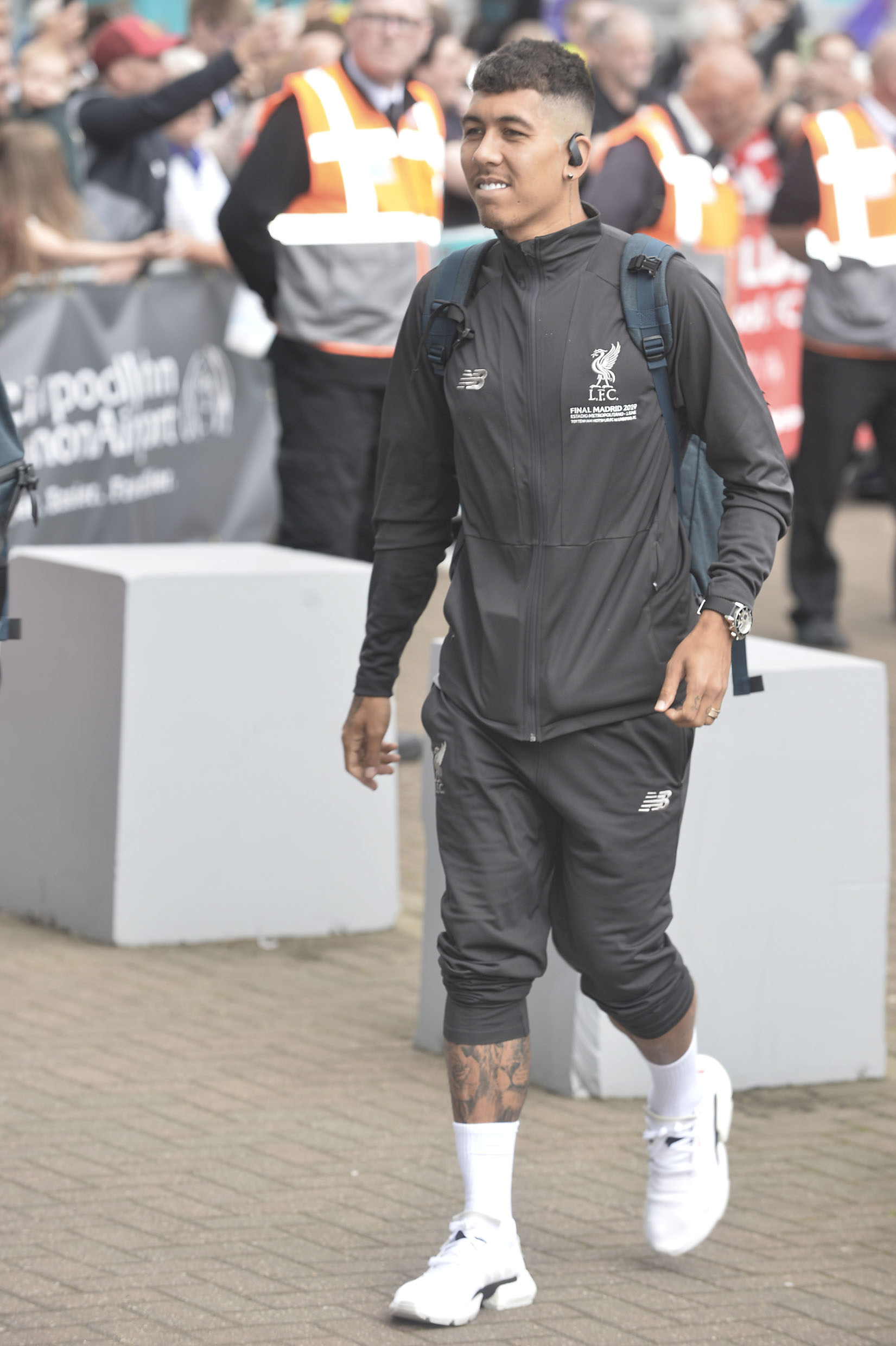 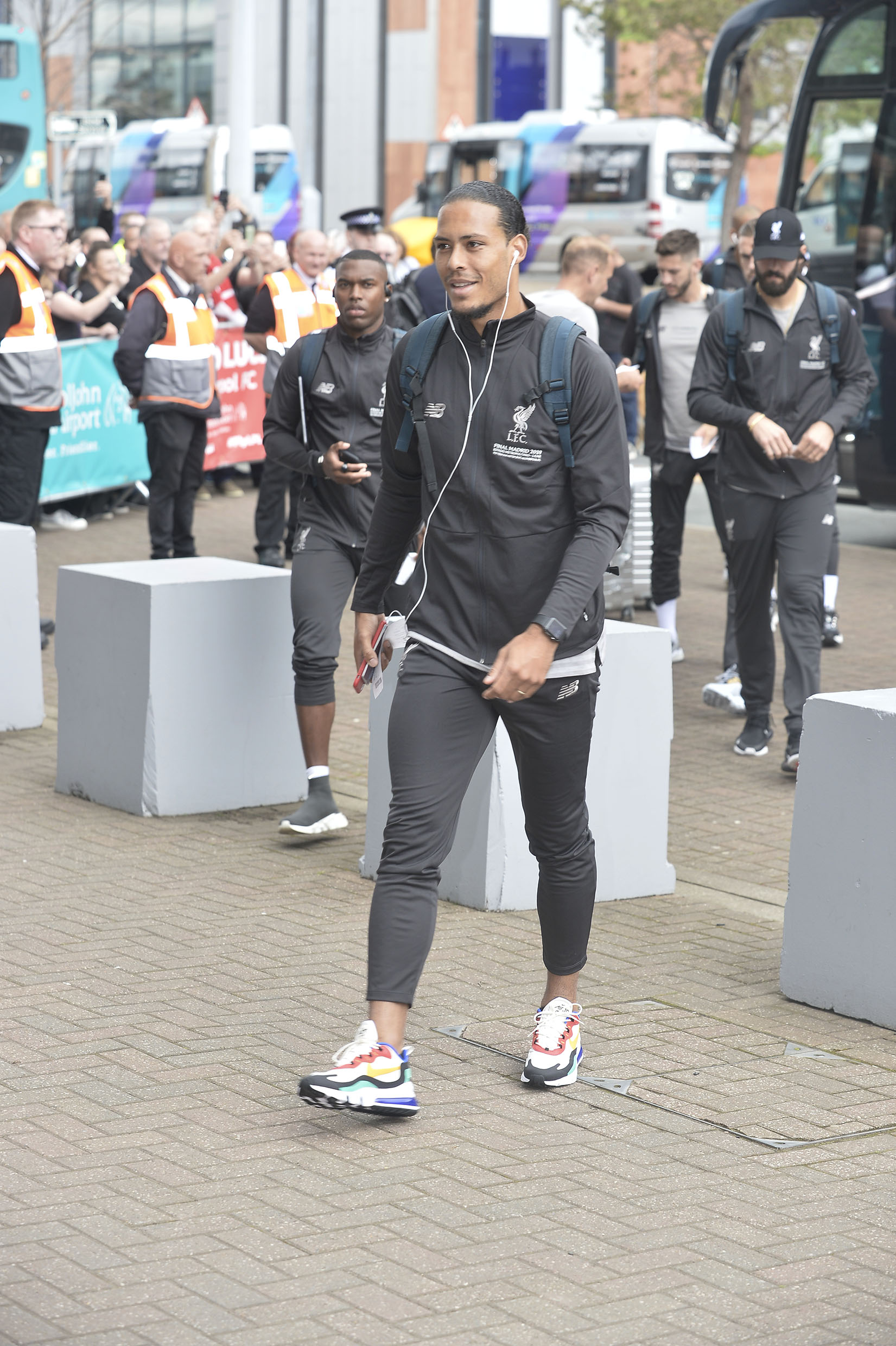 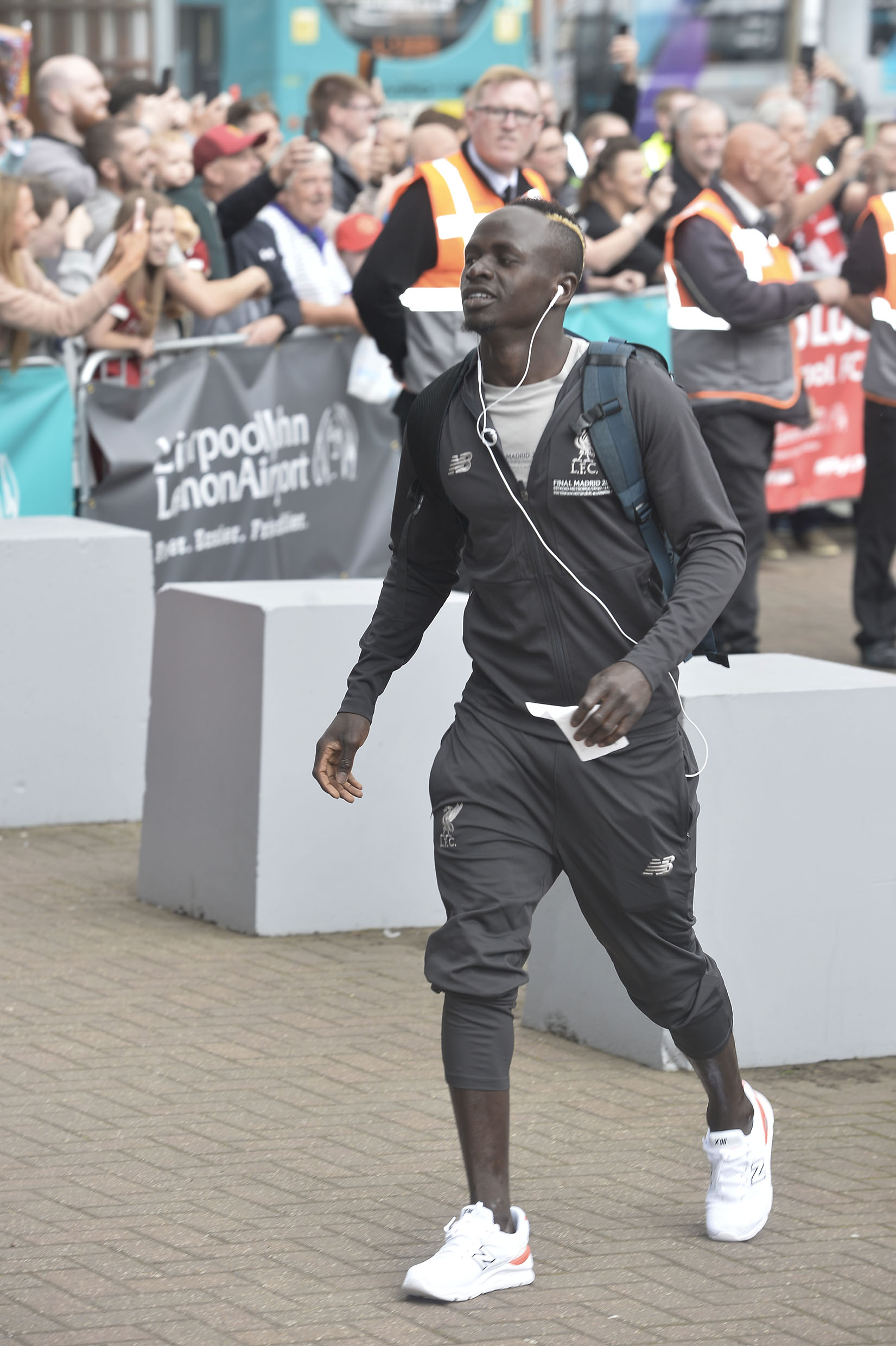 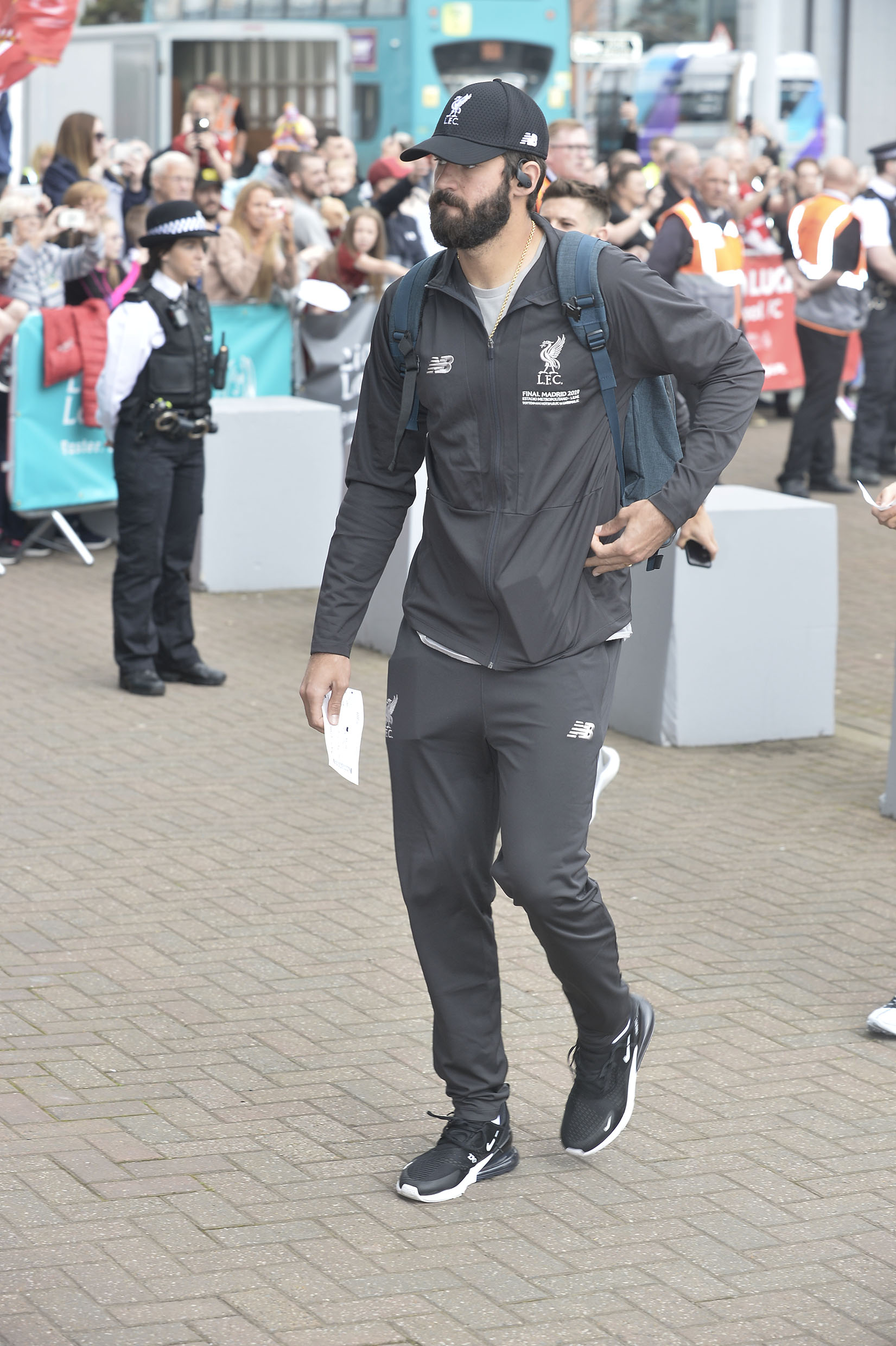 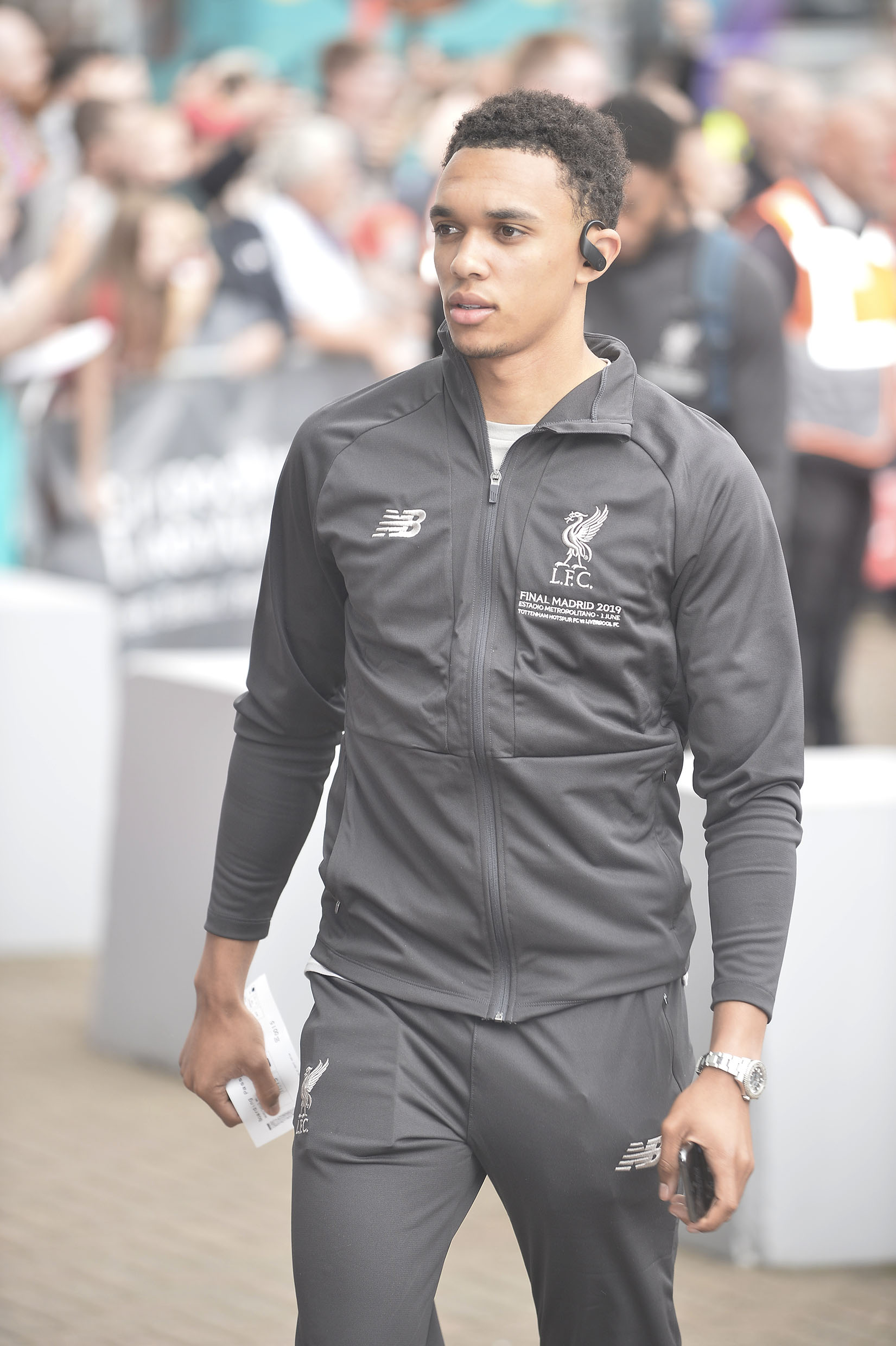 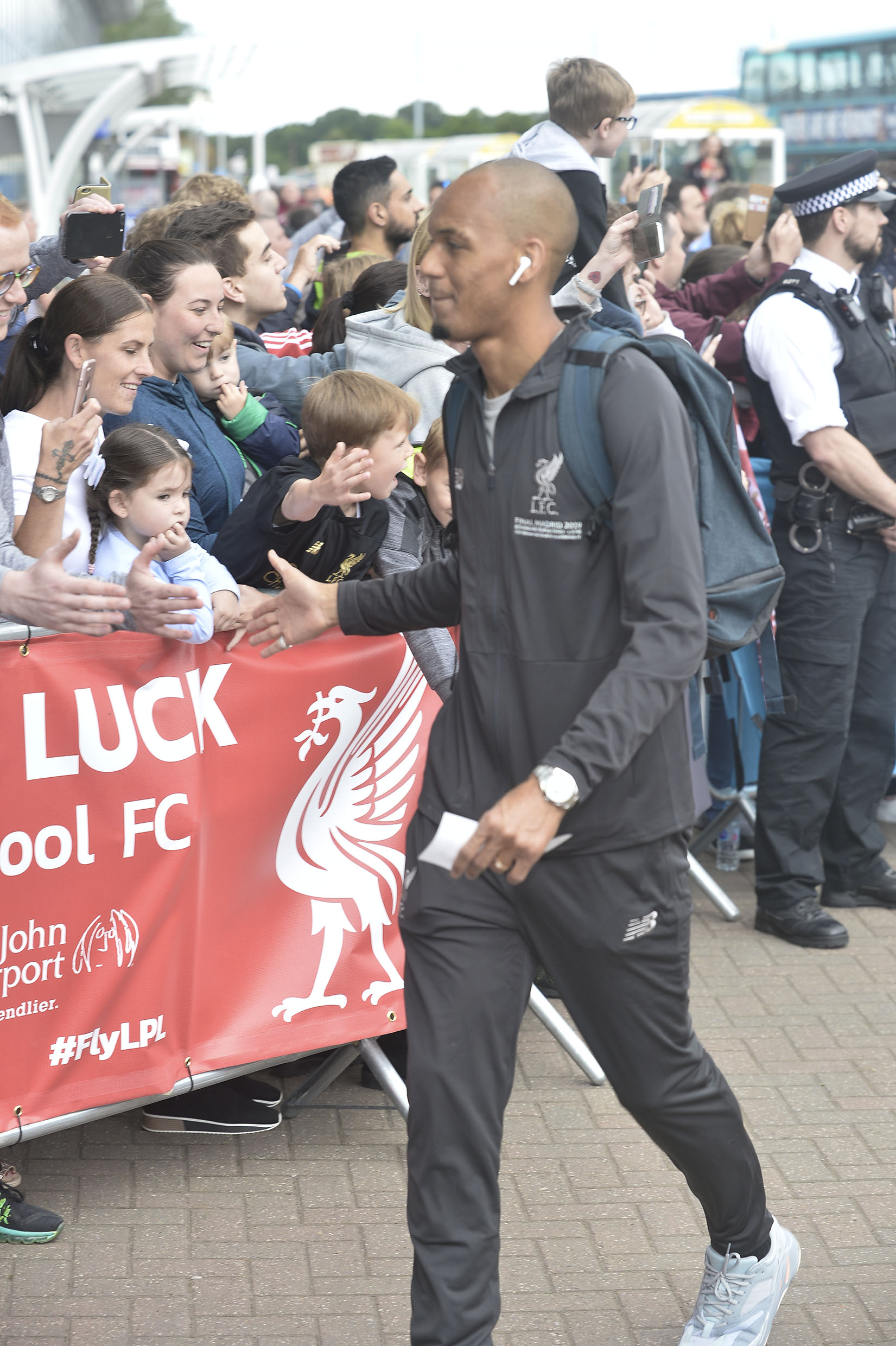