The Egyptian international stares at his mobile as he accelerate away from young fans trying to get his autograph after the Reds’ 4-0 defeat of West Ham on Sunday. 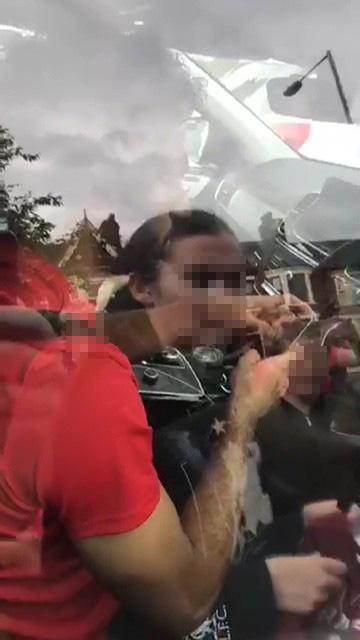 Salah, 26, is repeatedly asked for signatures as he gets caught in traffic but continues to look at the device instead of the road as he drives away in his £50,000 Mercedes SUV.

But the top scorer just stares at his phone texting, giving them a thumbs up before driving away from Anfield after his side’s Premier League opener.

One man is heard saying: “He is a horrible man. Too much money.” 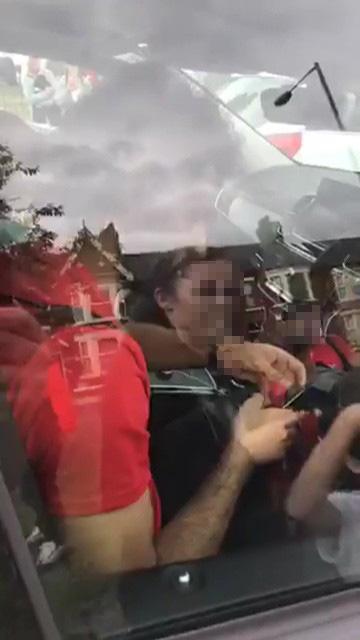 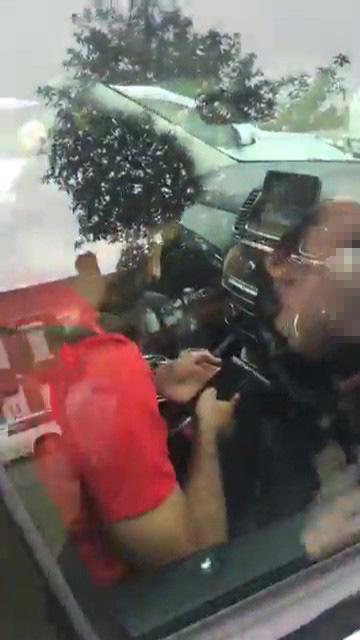 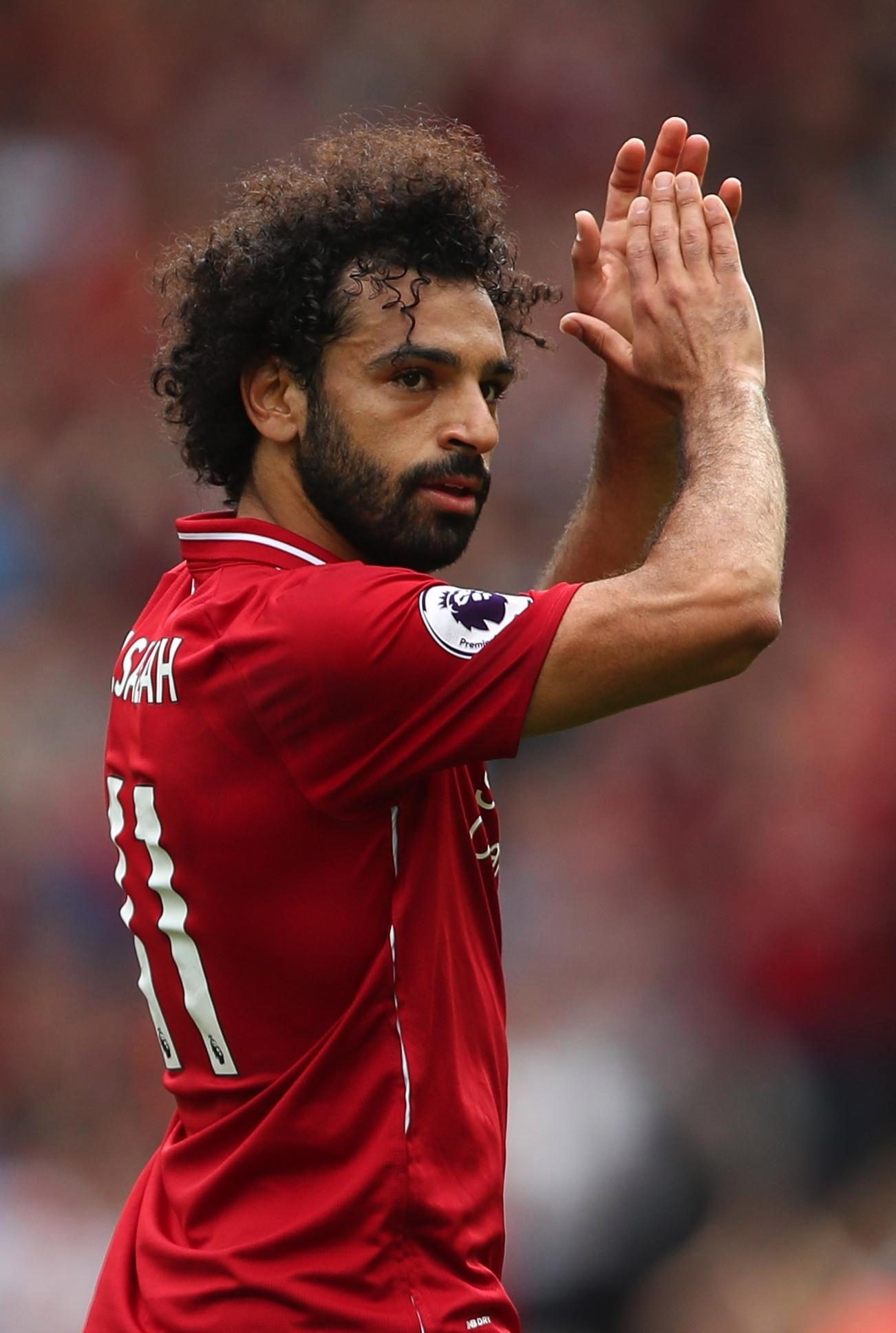 Fans raged at the footage, with David Humphries writing: “He should be arrested for using his phone while driving, no exception”.

And Su Benson-Carson added: “That’s sly, he only had to give the kids a signature.”

Adam Smith said: “He’s using his phone there while driving surely that’s wrong especially when little kids are running near his car as well.”

But others partially defended the forward who has 59 appearances for his country as he was swamped by fans on a main road. 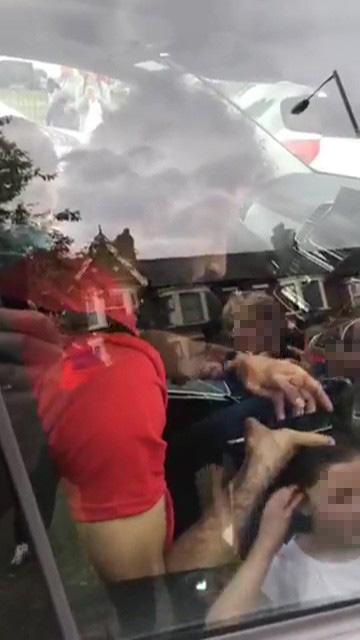 John Lang wrote: “What’s he supposed to do he’s on a main road driving, if he stops he gets swamped then traffic gets on his back. He shouldn’t be on his phone though.”

And Danielle Louise Lean said: “Can guarantee if he opened his window and posed for photos and sign autographs then he would be there for a bit and holding the other traffic up.”

Using your phone while driving can result in three points on your licence, a driving ban or a maximum fine of £1,000.

Salah scored the opening goal in his side’s blistering defeat of West Ham which sent them to the top of the table on goal difference. 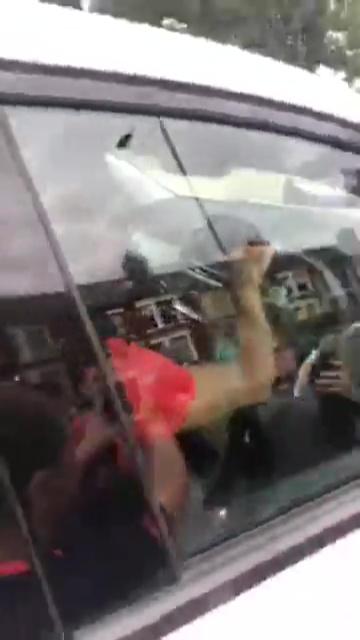 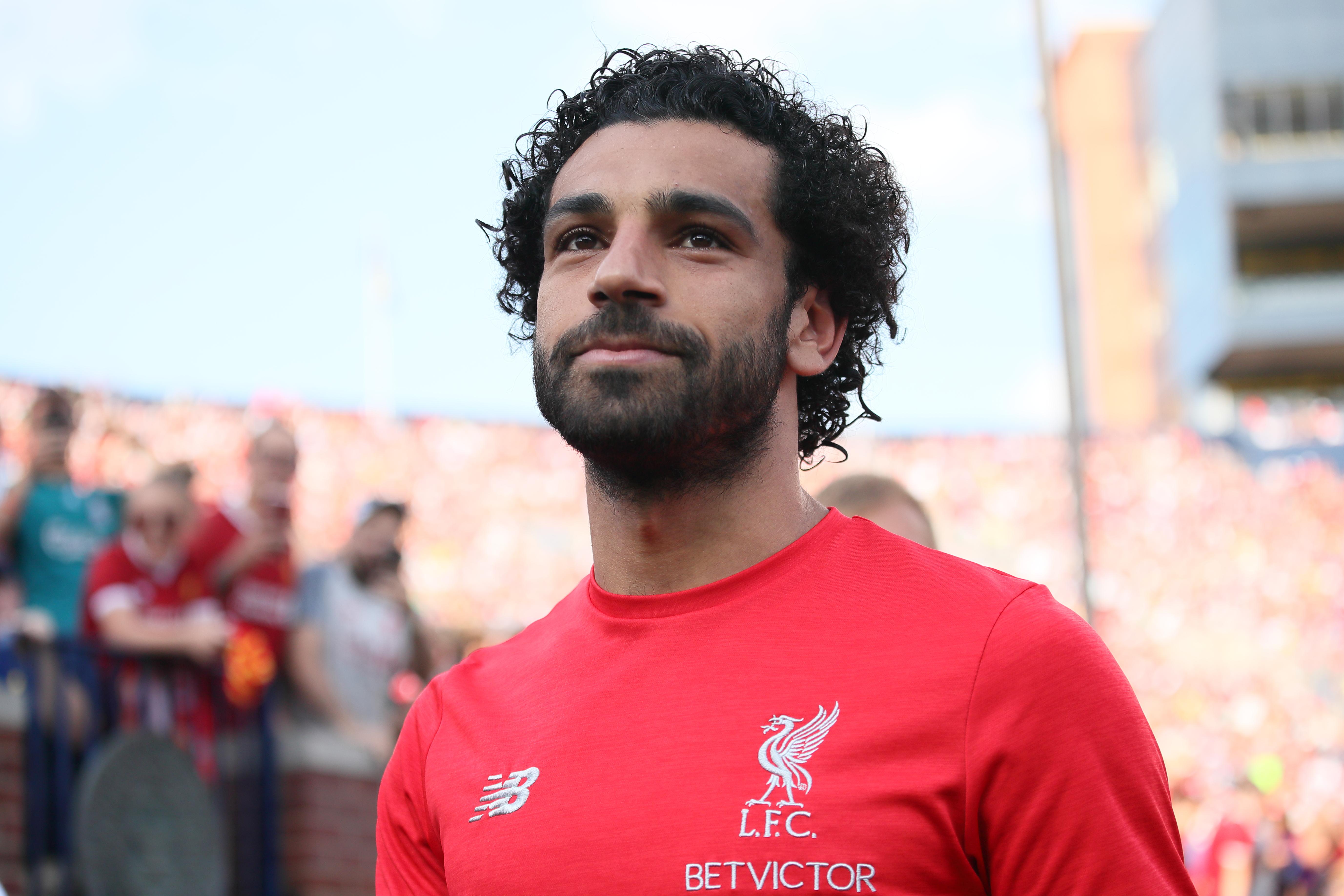 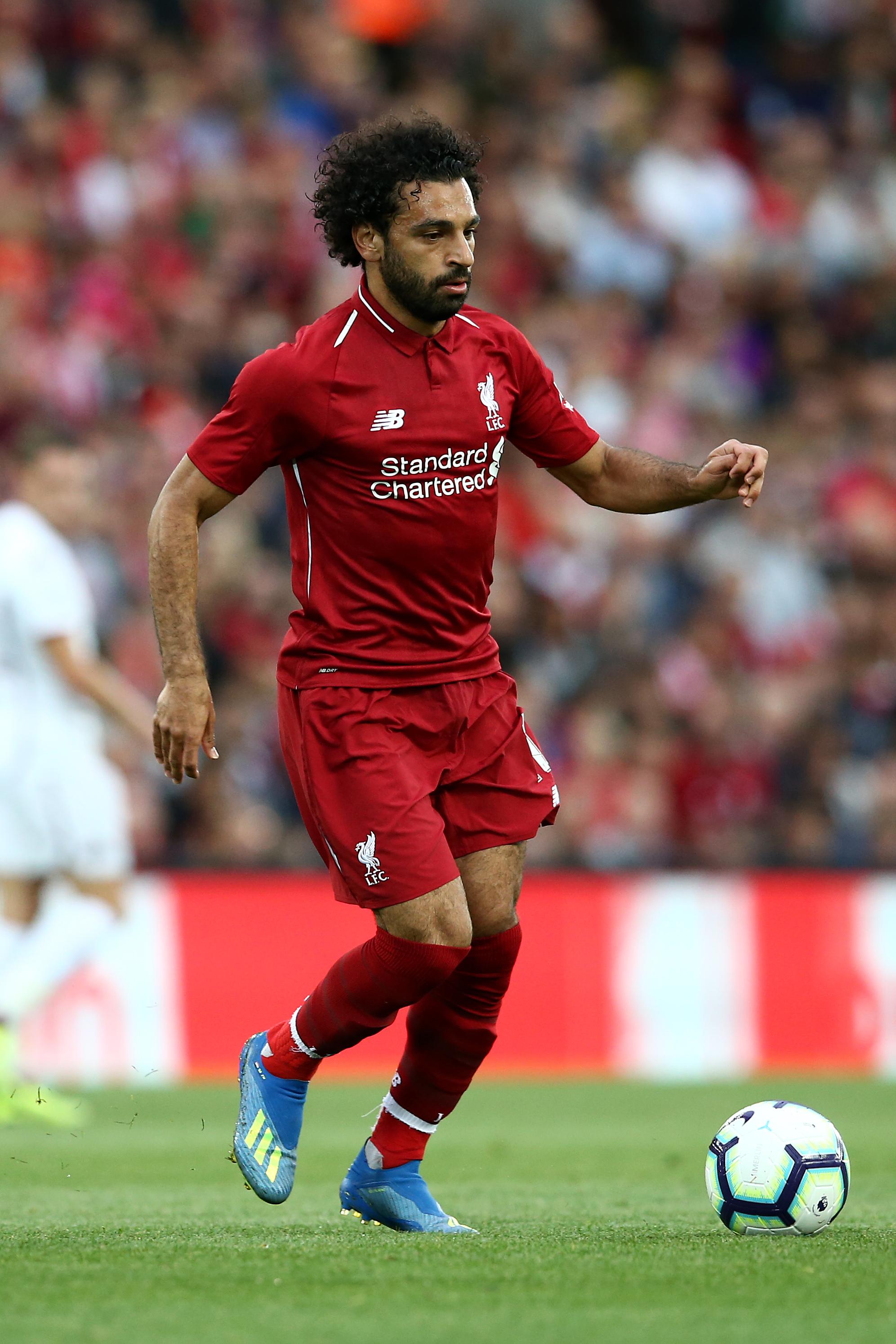 Liverpool said the club had spoken to Salah and made Merseyside Police aware of the footage.

Road safety charity Brake said: “It is disappointing to see someone who is a role model to many thousands of football fans breaking the law and setting a bad example. Mobile phone use behind the wheel, in any form, is illegal and dangerous. Anything that distracts a drivers attention from the road, even for a split second, can lead to devastation, no matter how slowly they are travelling.

“Mobile phone use behind the wheel is all too prevalent and a crackdown is required to rid our roads of this menace.”