The Egyptian ace collected his prizes at the glitzy event before jetting off to London to collect the Footballer of the Year award. 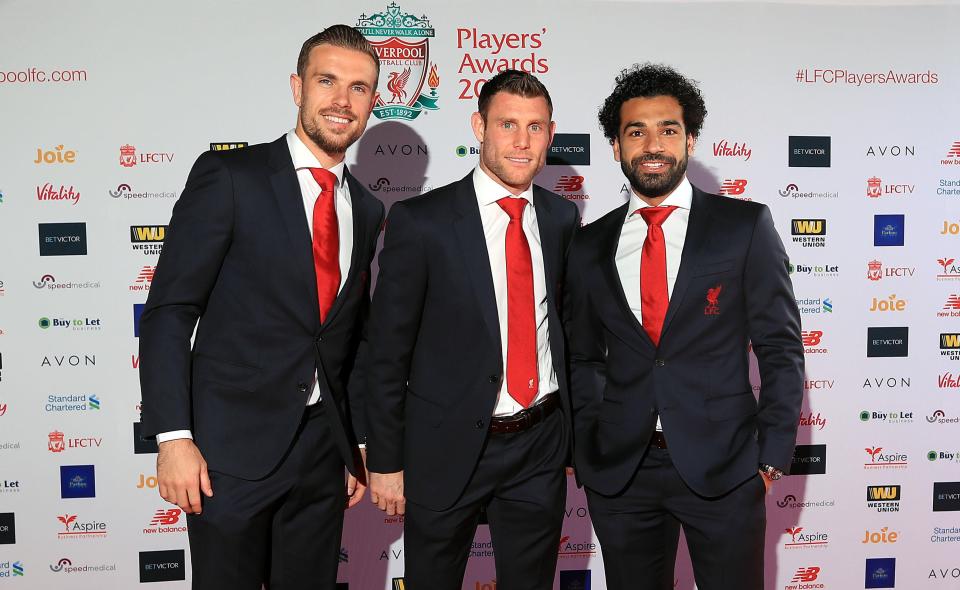 Despite scoring 43 goals in all competitions this season, the 25-year-old did not get his hands on the Goal of the Season title.

Ex-Arsenal star Alex Oxlade-Chamberlain claimed this prize for his sublime strike against Manchester City in the Champions League.

Prior to the event, team-mate Andrew Robertson rightfully renamed the ceremony the 'Mo Salah awards'. 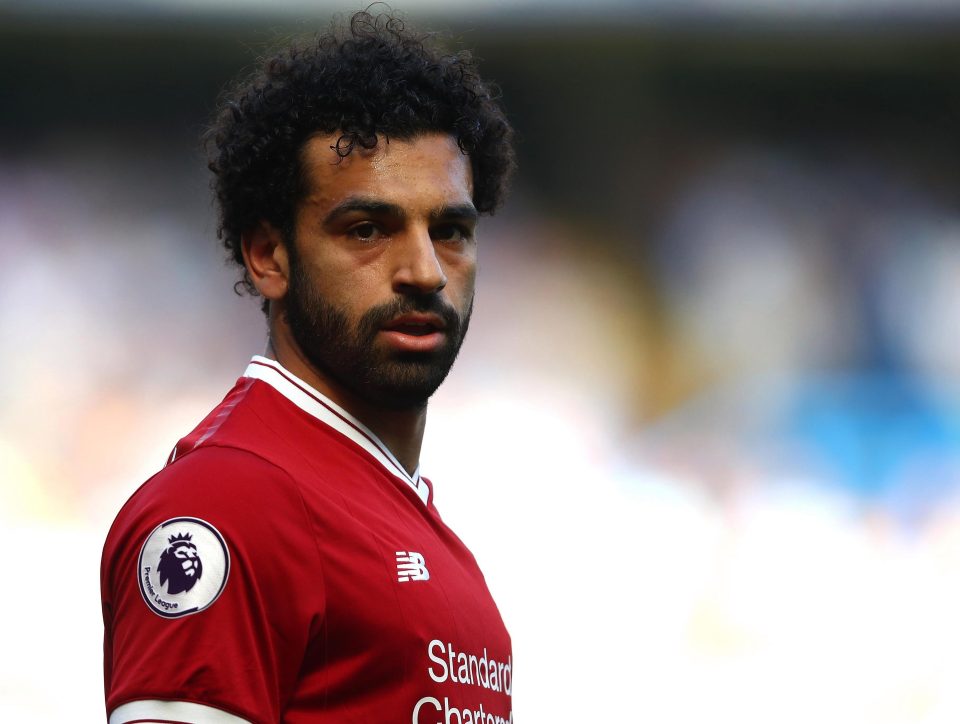 Trent Alexander-Arnold, 19, was named the Young Player of the Season after impressing for the first-team this term.

Harry Wilson, who has been in fine form since joining Hull on loan, took home the Academy Player of the Season title.

But Mo Salah won't be sticking about with his team-mates as he has more silverware to collect in the capital.

The ex-Chelsea star was crowned the PFA Player of the Year last month ahead of Kevin De Bruyne and Harry Kane. 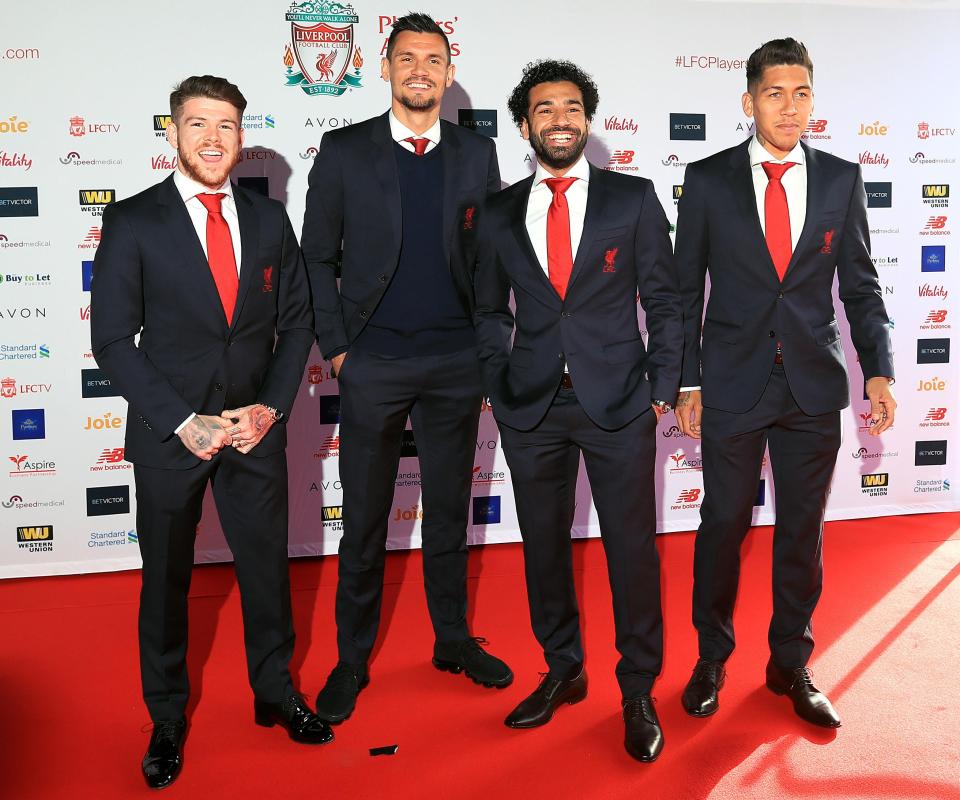 No one has compared to the Liverpool striker this season – not even his incredible Egyptian lookalike. 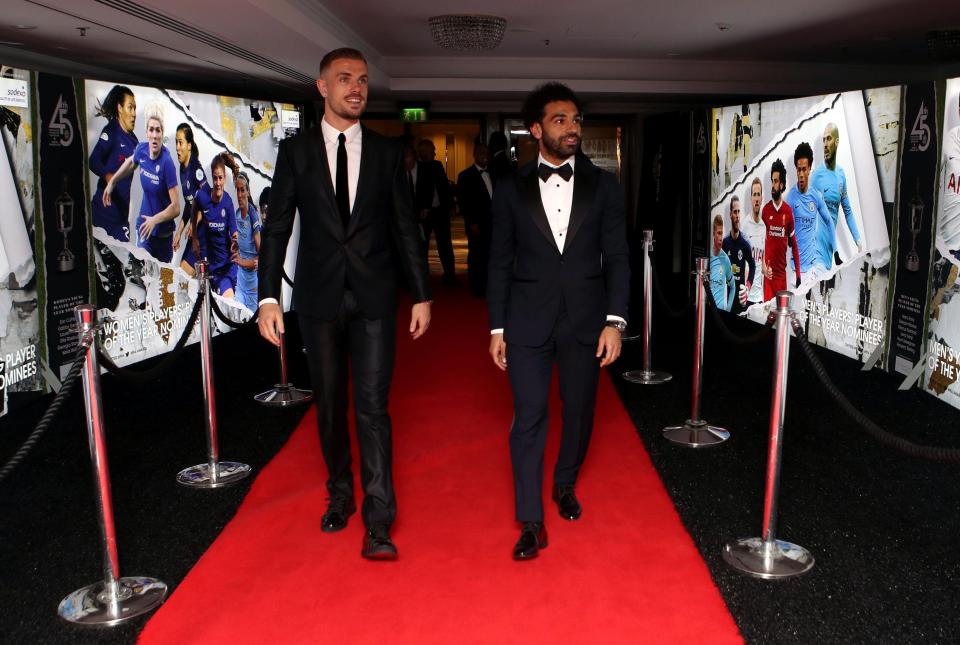