Moeen Ali hopes he can help his team-mates on the field and inspire his community off of it after being named as England’s vice-captain for the fourth Test against India.

With Ben Stokes currently taking time away from the game in order to focus on his mental wellbeing, and Jos Buttler leaving the squad to prepare for the arrival of his second child, Joe Root has called on Moeen to be his new right-hand man for Thursday’s game at the Kia Oval.

Root hailed Moeen as a “natural leader” with a “brilliant cricket brain” after choosing the 34-year-old all-rounder, who described himself as “buzzing” to get the nod.

“To captain or vice-captain England in any form is huge and I’m very excited,” Moeen told reporters on Wednesday.

“I’ll take the load off Joe a bit. He has got a lot on his plate. And the thing I take out of it is that they obviously consider me to be somebody who can do the job, or somebody who is experienced in the team now and has the character to be vice-captain.”

Moeen’s influence extends far beyond his own immediate circle. English cricket’s relationship with race has been put under the microscope over the past 18 months, most notably with a series of disturbing allegations made by Azeem Rafiq against his former county Yorkshire. 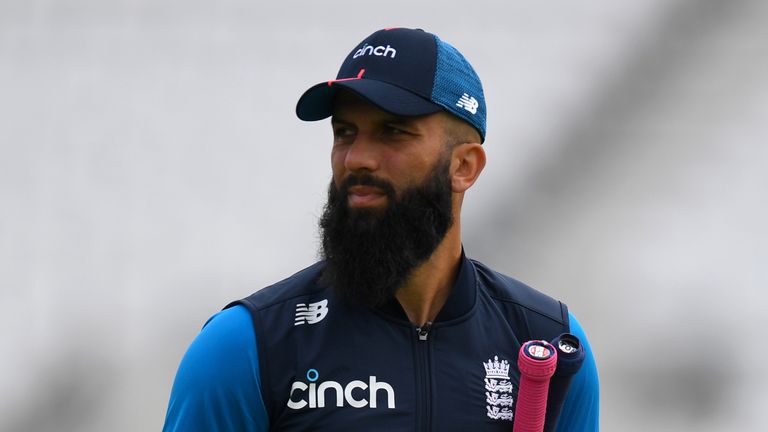 With Moeen having become the first British Asian since Nasser Hussain in 2003 to lead England when he stepped in for Eoin Morgan during a T20 against Australia last September, he hopes his – and latest promotion – can serve as inspiration for others.

“It’s part of the job,” said Moeen. “To represent England as a British Asian is a huge honour for myself; you’re representing a people, a group.

“I feel like I’m representing them. To be given this chance, I feel like they will be feeling that, in cricket, chances are given if you do the right things and you’re showing the attitude towards the game.” 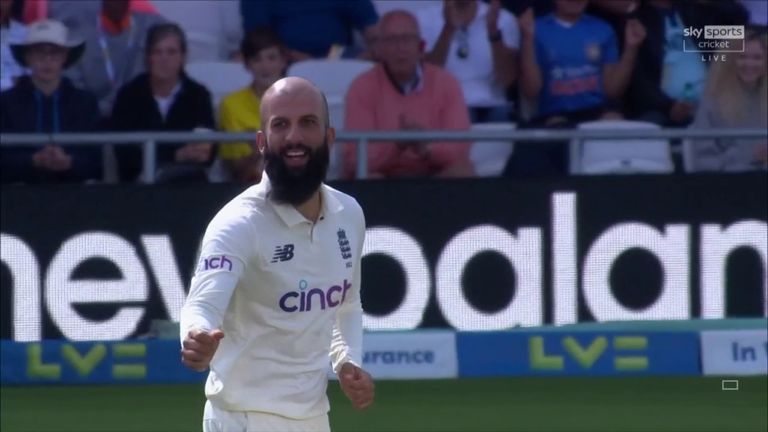 Moeen was only recalled to the Test fold two games ago, with the second Test at Lord’s his first on home soil in two years. He has taken four wickets and contributed 48 runs with the bat so far in the series.

With an Ashes tour potentially on the horizon this winter, Moeen is demanding more from himself in the final two Tests against India – the series currently tied at 1-1. 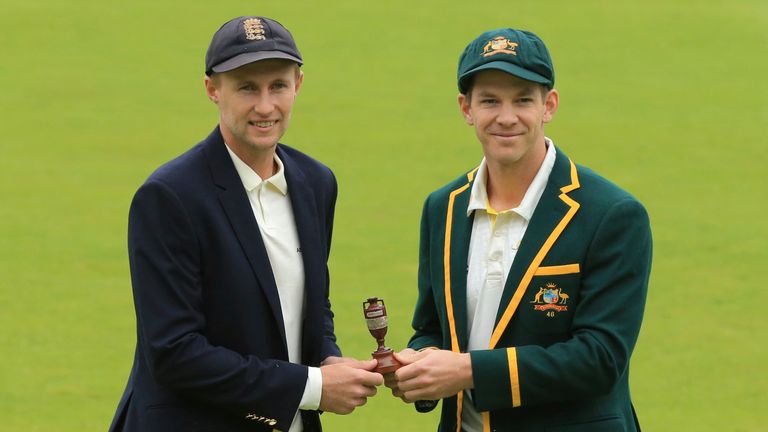 “I don’t see it [vice captaincy] as my spot cemented, of course not.,” Moeen said. “There are performances I need to put in going forward in the next two games in order to keep my spot in the team.

“That’s all I want to do initially. With Australia, there’s obviously a lot more information that we need, for players and families, for us to think about going there.

“At the minute, if it all takes place, then I’m obviously quite keen to go. But I want to cement my place in the team.”

Watch the fourth Test between England and India from the Kia Oval, live on Sky Sports Cricket from 10am on Thursday.