Not because of the quality of the players, nor how much they deserved to be in the team. But simply because it wasn't in line with the rest of the award winners.

Thibaut Courtois was named best goalkeeper in the world, yet David de Gea was between the posts in the world XI.

De Gea wasn't even in the final three for goalkeeper of the year; Courtois beat Hugo Lloris and Kasper Schmeichel.

And then there was the strange case of Mohamed Salah.

The Liverpool superstar was among the three finalists for the main prize of the evening, the men's player of the year – which went to Luka Modric. 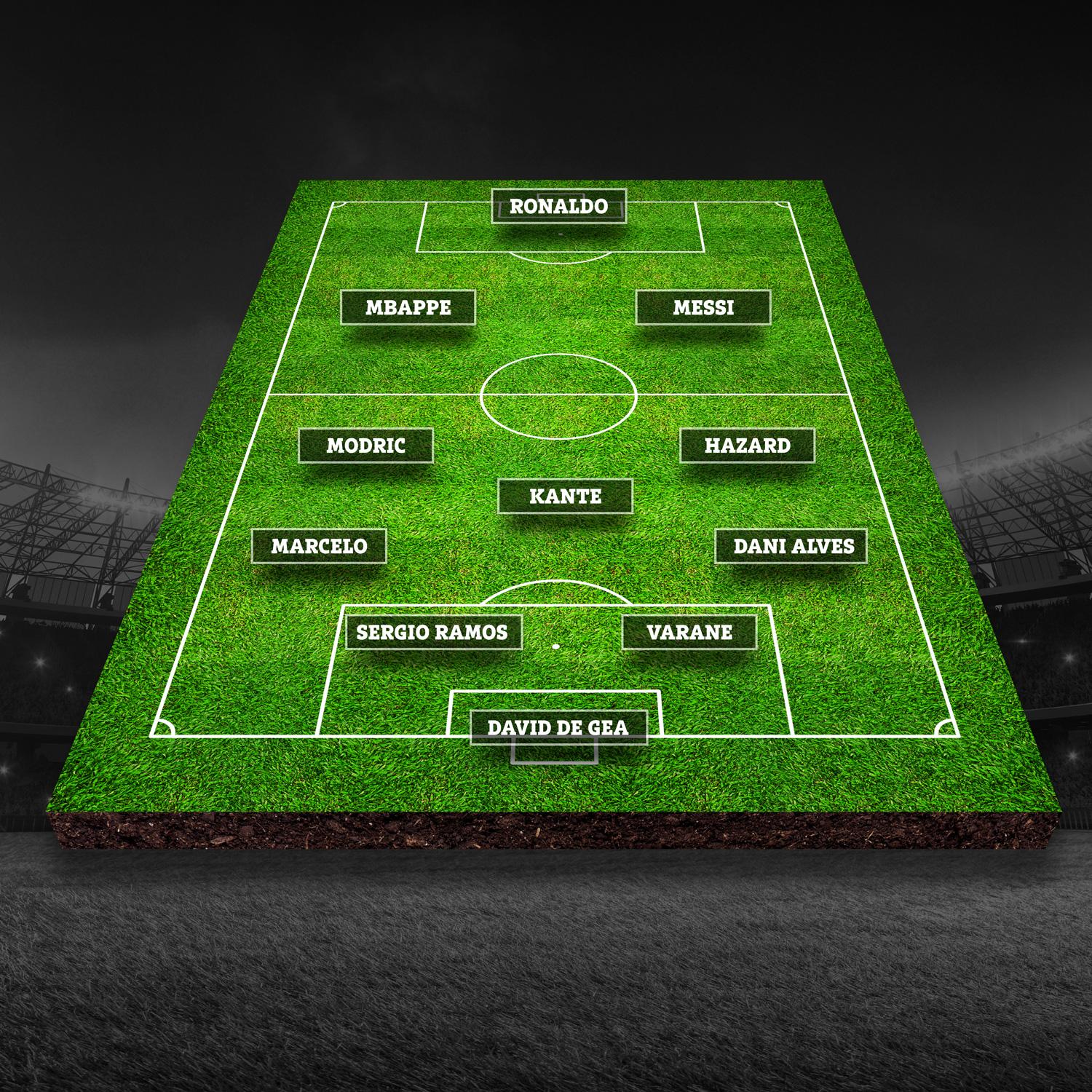 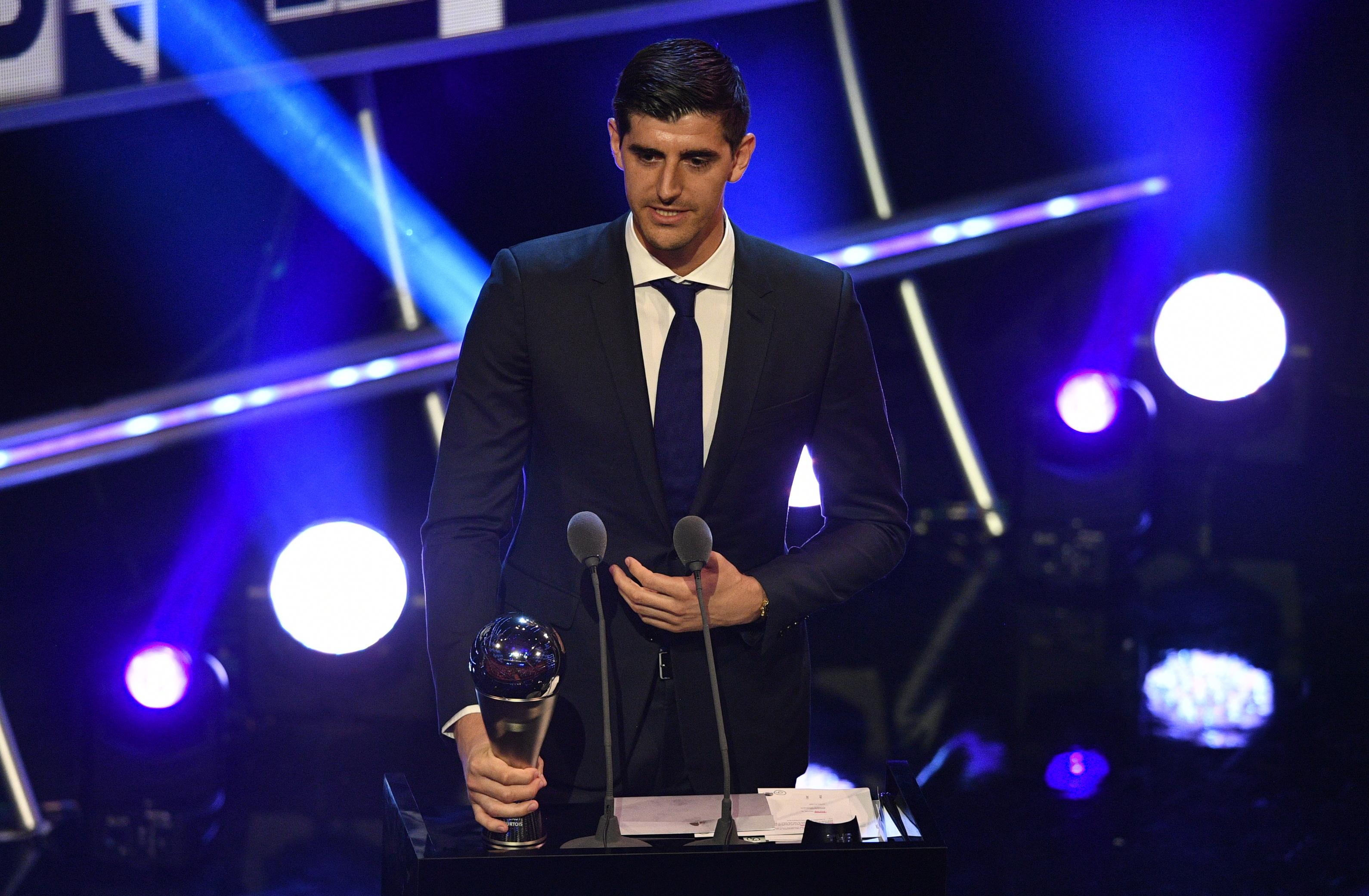 Instead, Eden Hazard, Lionel Messi, Kylian Mbappe, and Cristiano Ronaldo were the attacking force in the so-called best team in the world.

There was plenty of surprise on social media.

One user wrote: "Salah not in team of the year yet was in top 3 for player of year but wins goal of year over [Gareth] Bale's overhead?!" 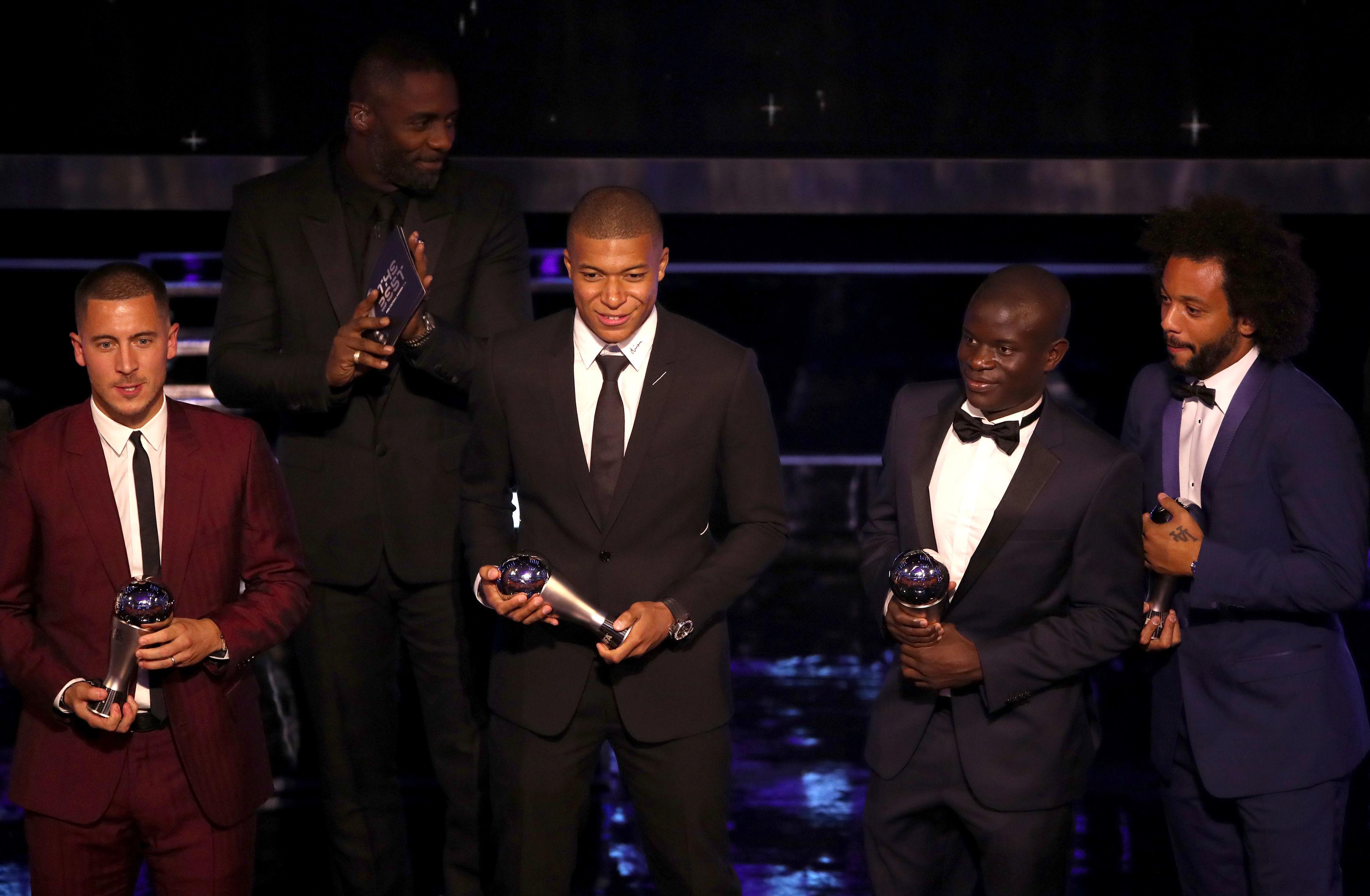 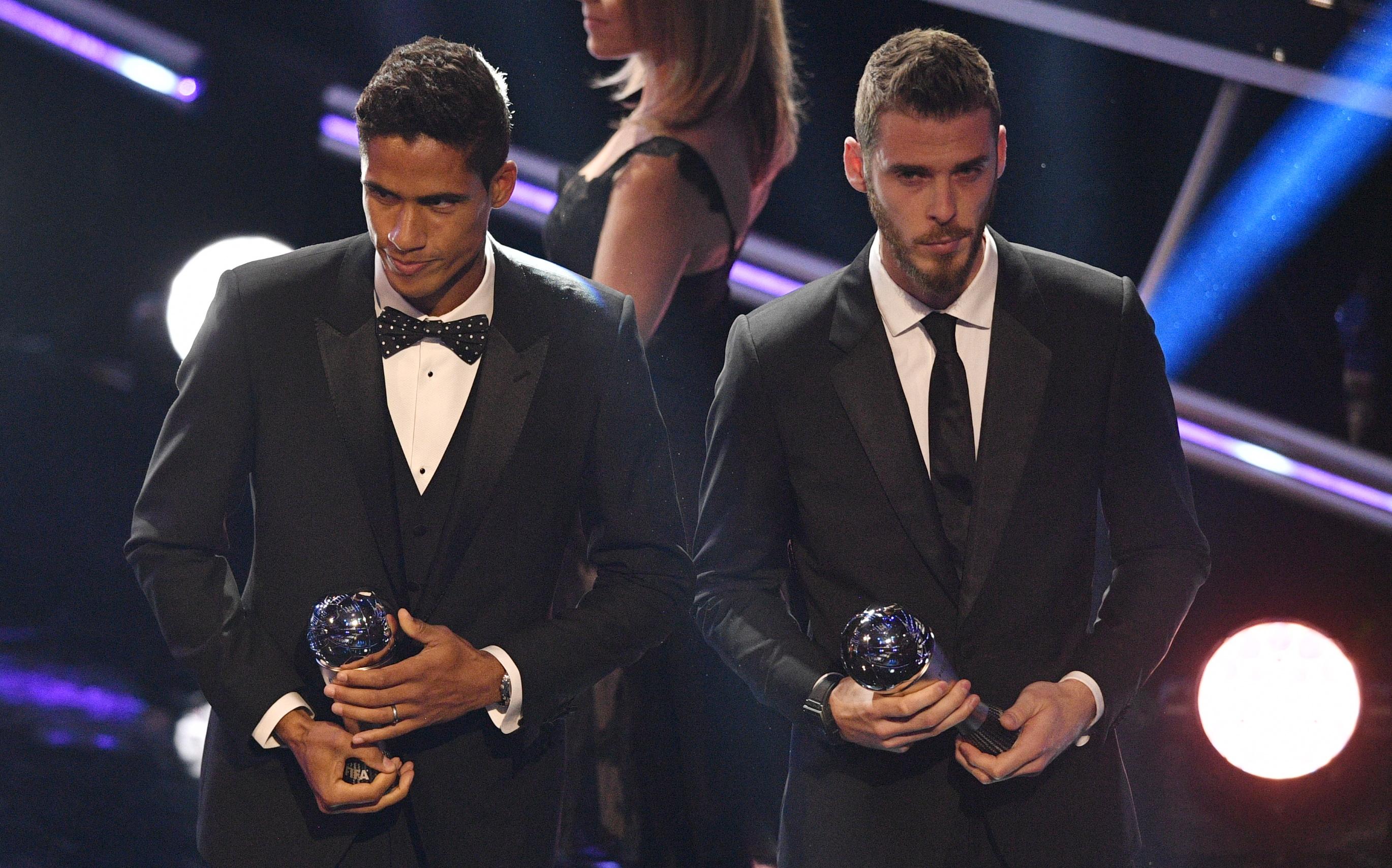 Another said: "Can somebody please explain how Salah gets nominated for player of the year and yet gets left out of team of the year? #The Best"

Meanwhile, Mantra won women's player of the year while Reynald Pedros was named women's coach of the year.

And Salah did have one high of the night when he was given the Puskas trophy for best goal.