LIVERPOOL are breathing a sigh of relief after star man Mo Salah's injury was not as bad as first feared.

The attacker limped out of his side's dramatic 2-1 home win against Leicester at the weekend. 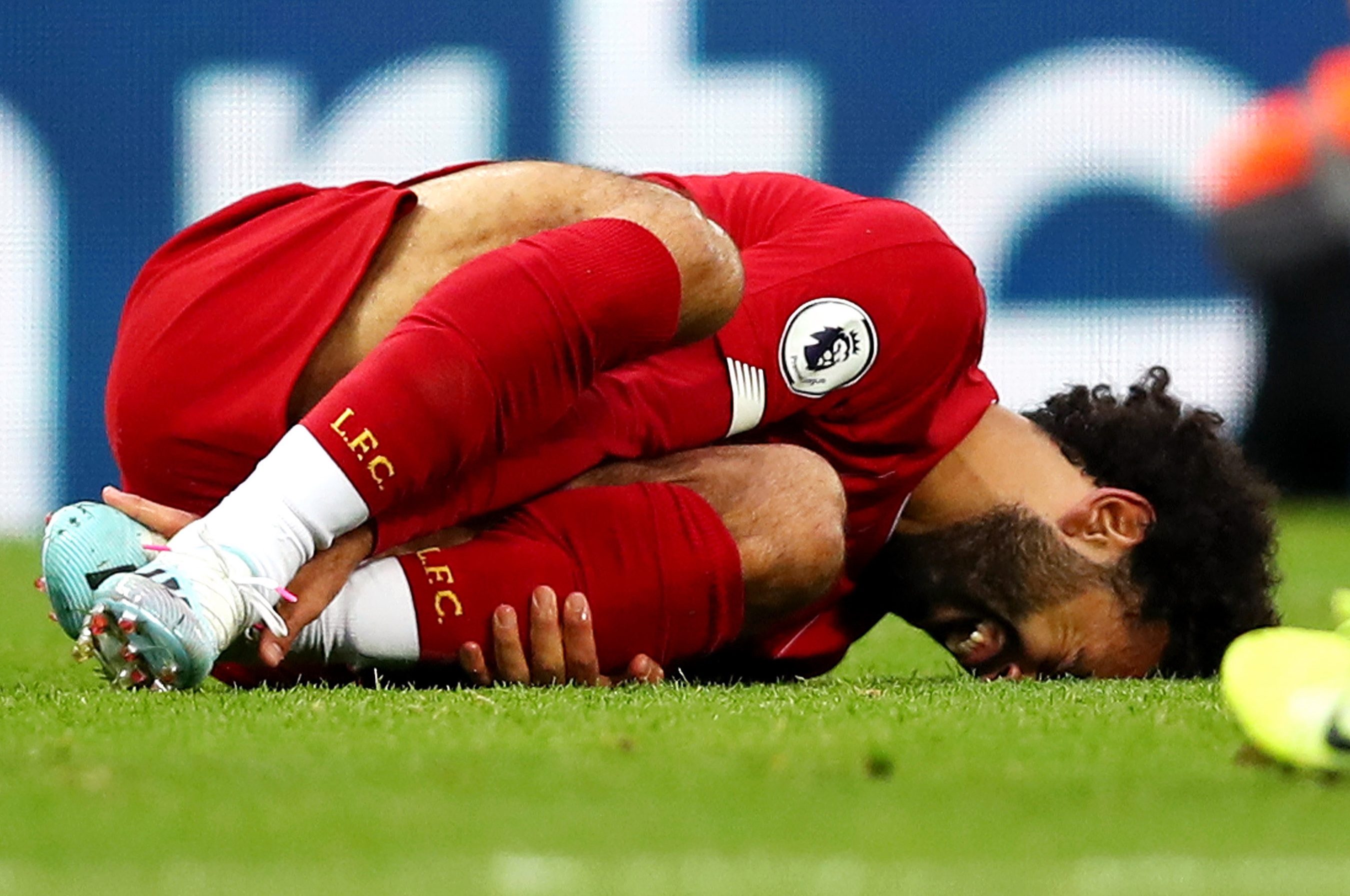 The Egyptian was left in a heap after he was hacked down by Hamza Choudhury minutes before James Milner netted the winner from the penalty spot.

But it has been revealed that he has twisted his ankle and not suffered more extensive muscle or ligament damage.

Salah will now be assessed this week and is in a race to be fit for the game against Manchester United on October 20, after the international break.

Sadio Mane had opened the scoring for Jurgen Klopp's side before James Maddison struck to seemingly give the Foxes a share of the spoils.

Milner then kept his cool late in stoppage-time from the spot to preserve the Premier League leaders 100 per cent start to the season.

But a cloud under the win was the fitness of Salah, who had been helped off the pitch after the cynical challenge from Choudhury.

And far from celebrating a huge three points, Liverpool boss Klopp was still livid with the Leicester midfielder's tackle in his post-match presser.

He said: "It's a challenge I really don't understand. It's dangerous as hell. He has to calm down in situations like this, it is not the first time.

"He is a super player, top development, but these kind of challenges – no!"

It was also revealed that Choudhury was targetted with sickening racial abuse after his mis-timed tackle on Salah.

Leicester City confirmed they have now reported the racist abuse to police. 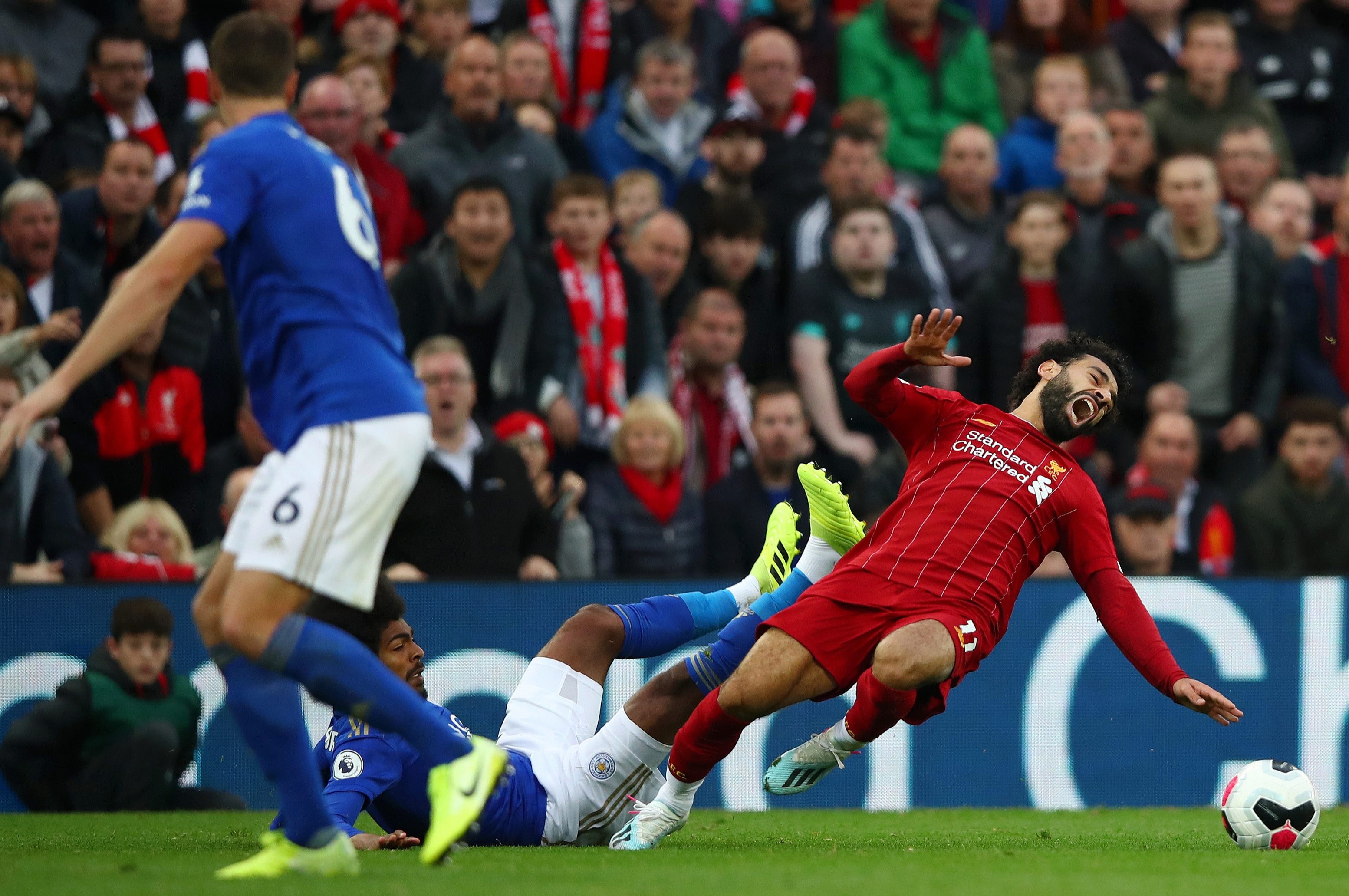