The Liverpool forward came third behind Luka Modric and Cristiano Ronaldo on Monday night at the Royal Festival Hall in London. 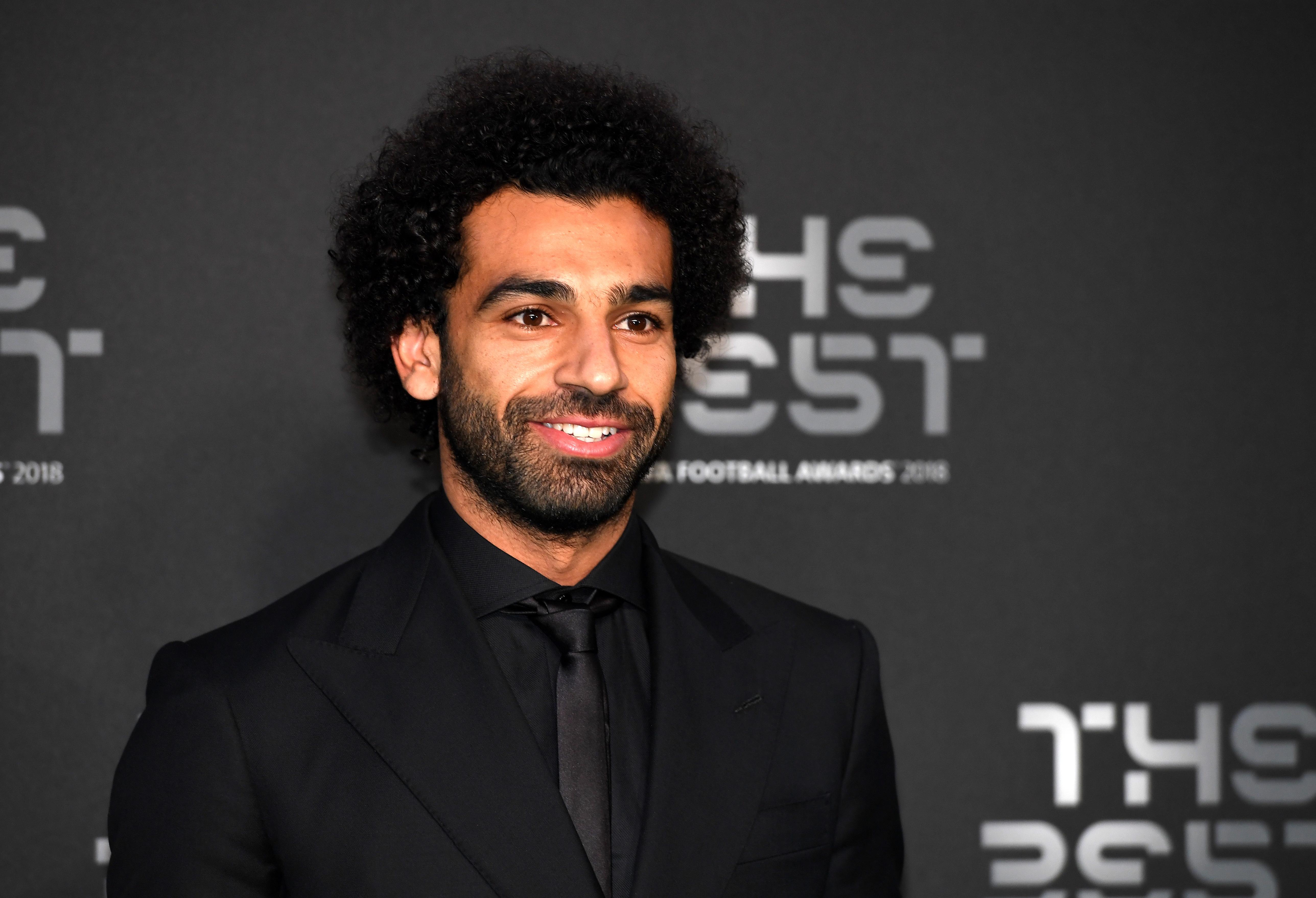 Every national team manager and captain picks three players with five points for their first vote, three for the second and one point for their third pick.

Salah never made it onto the list of the England boss and skipper despite his record-breaking year in the Premier League.

The Egyptian star scored 32 goals last season, the most in a 38-game Premier League campaign, and won the PFA Player of the Year award. 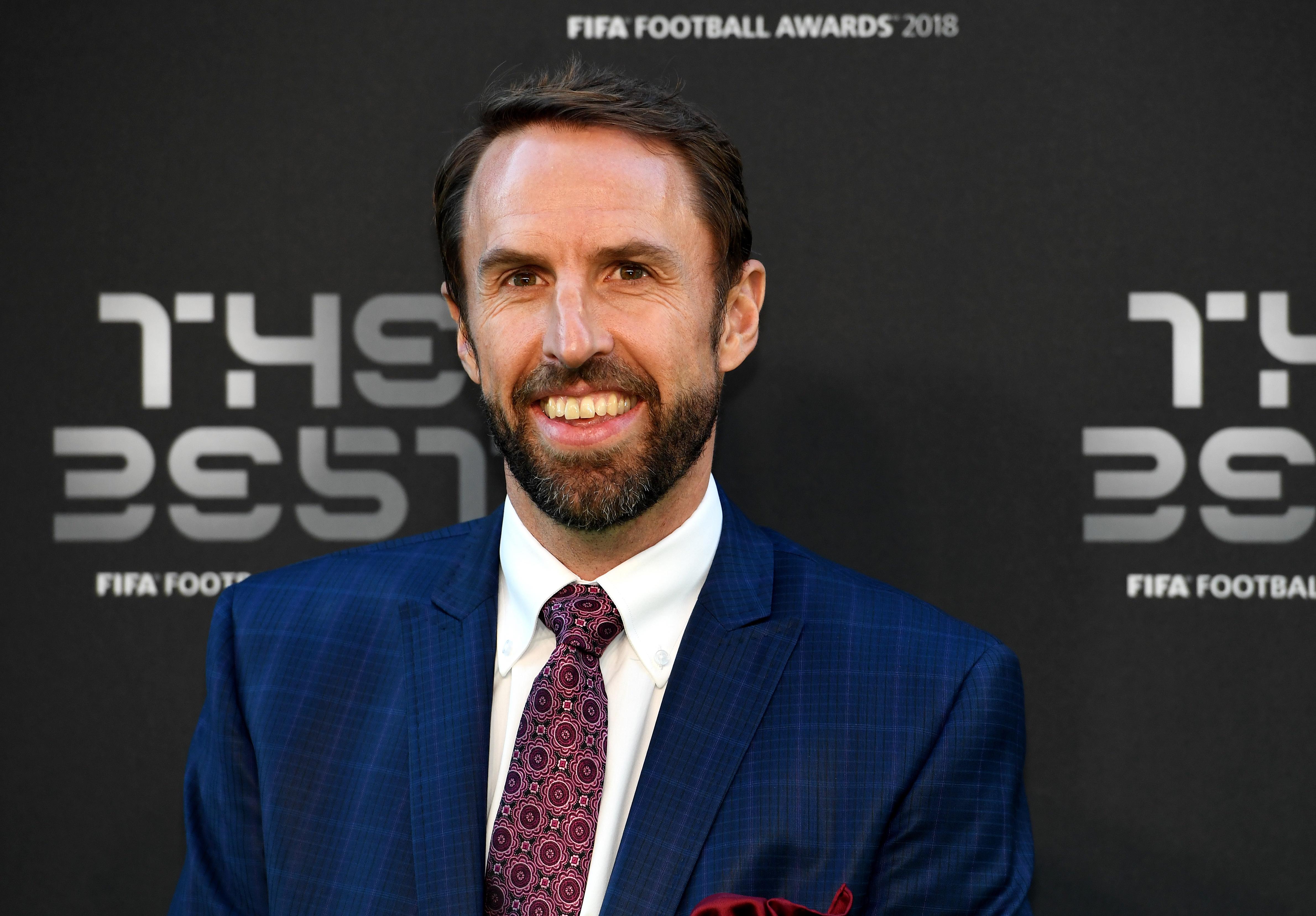 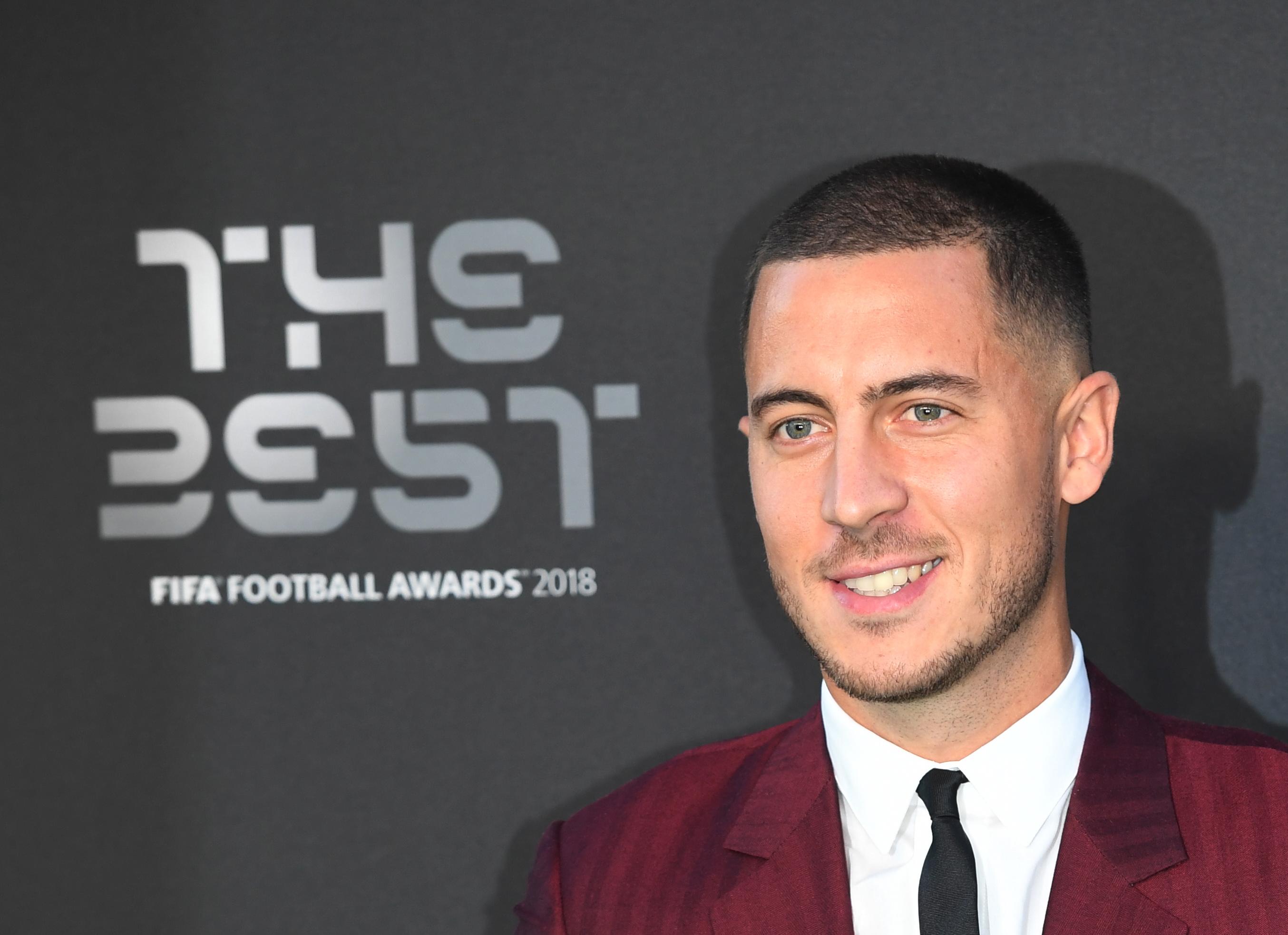 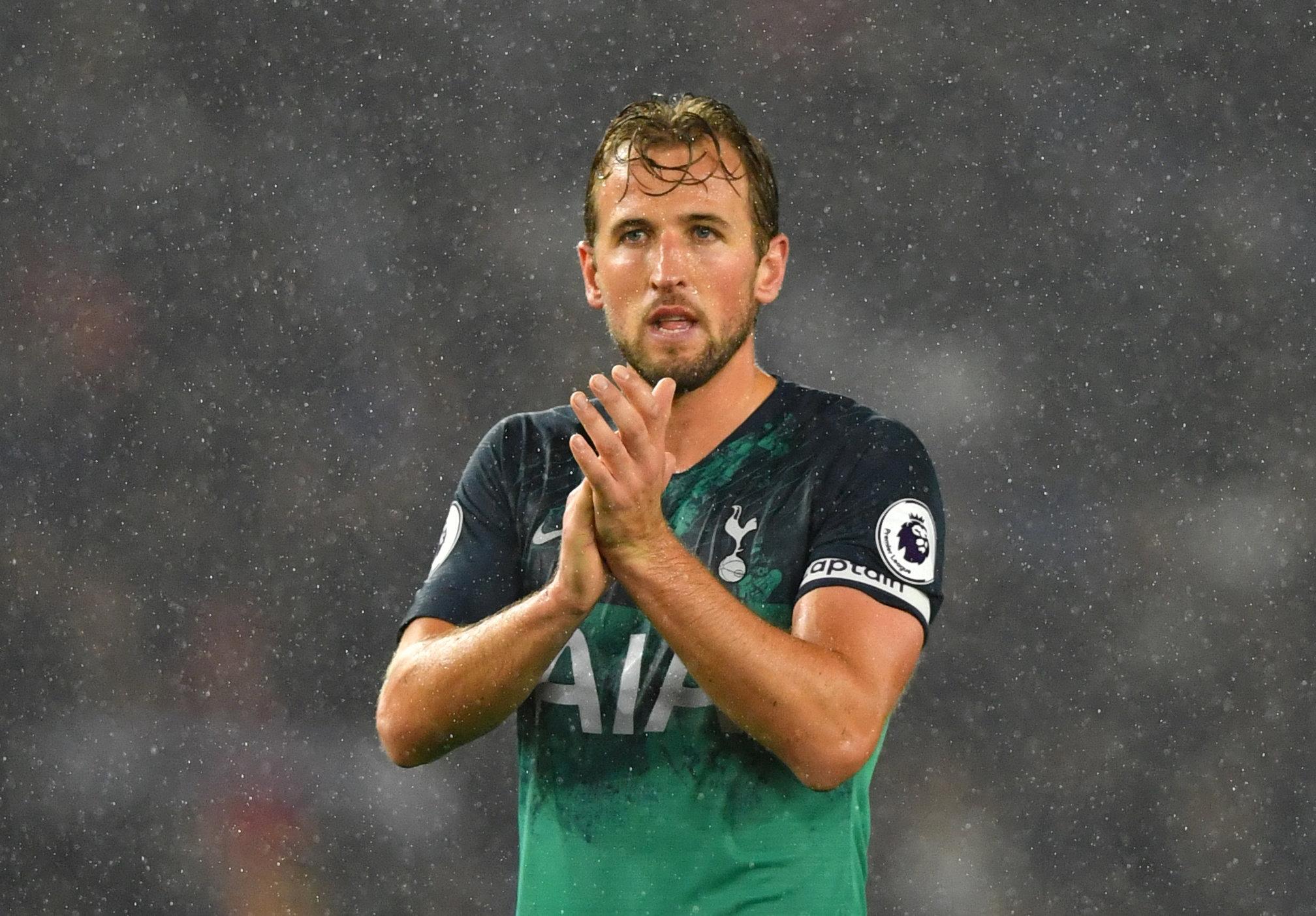 The good news is his Liverpool team-mate at Dutch captain Virgil van Dijk did vote for him, as did Estonian defender Ragnar Klavan.

Modric won the player of the year award with just under 20 per cent of the votes.

The Croatian playmaker guided his country to the World Cup final and was instrumental in Real Madrid's Champions League success.

Salah was overlooked for the team of the year, despite being in the final three for the player of the year gong.

The Egyptian star did, however, win the Puskas award for goal of the year for his strike against Everton at Anfield last December.