But the Liverpool striker raised serious concerns when he hobbled off injured in the second half. 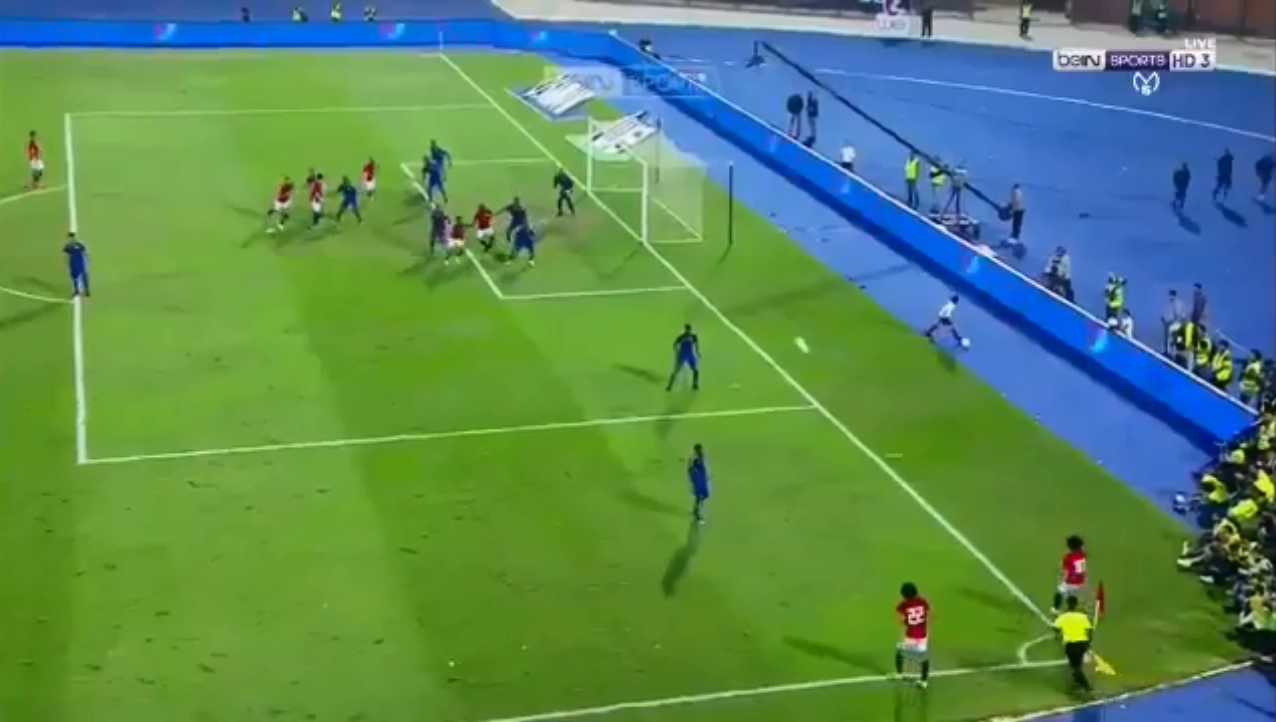 Salah recently bagged the FIFA Pukas award for his strike against Everton, but fans believe this goal was even better.

The 26-year-old stepped up to take the corner as his Egyptian team-mates piled into the penalty box.

But he surprised everyone in the stadium when his strike flew past the goalkeeper and into the back of the net.

His goal made it 4-0 to Egypt before half-time after Ahmed Elmohamady, Amr Warda and Mahmoud Trezeguet's goals. 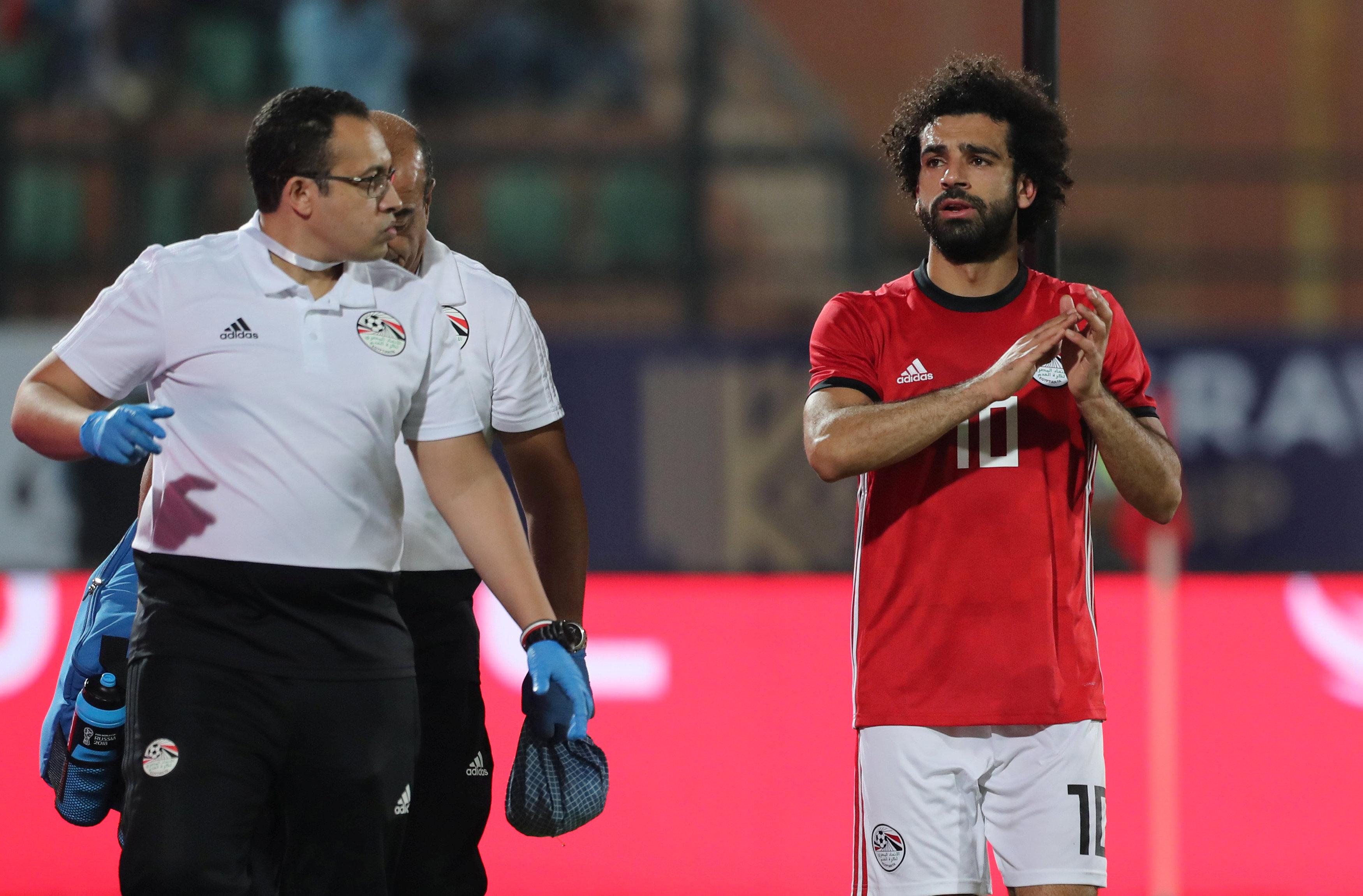 But Salah made it look like an everyday occurrence as he just smiled and slowly walked back to the halfway line to celebrate.

Fans on Twitter even claimed that Salah's strike was the "goal of the season" after the video done the rounds on social media.

One said: "Mo Salah goal was so unbelievable I still can't get my head around it… Damn."

Another added: "Just when you thought you have seen him score all kind of goals last season, Salah scored directly from a corner." 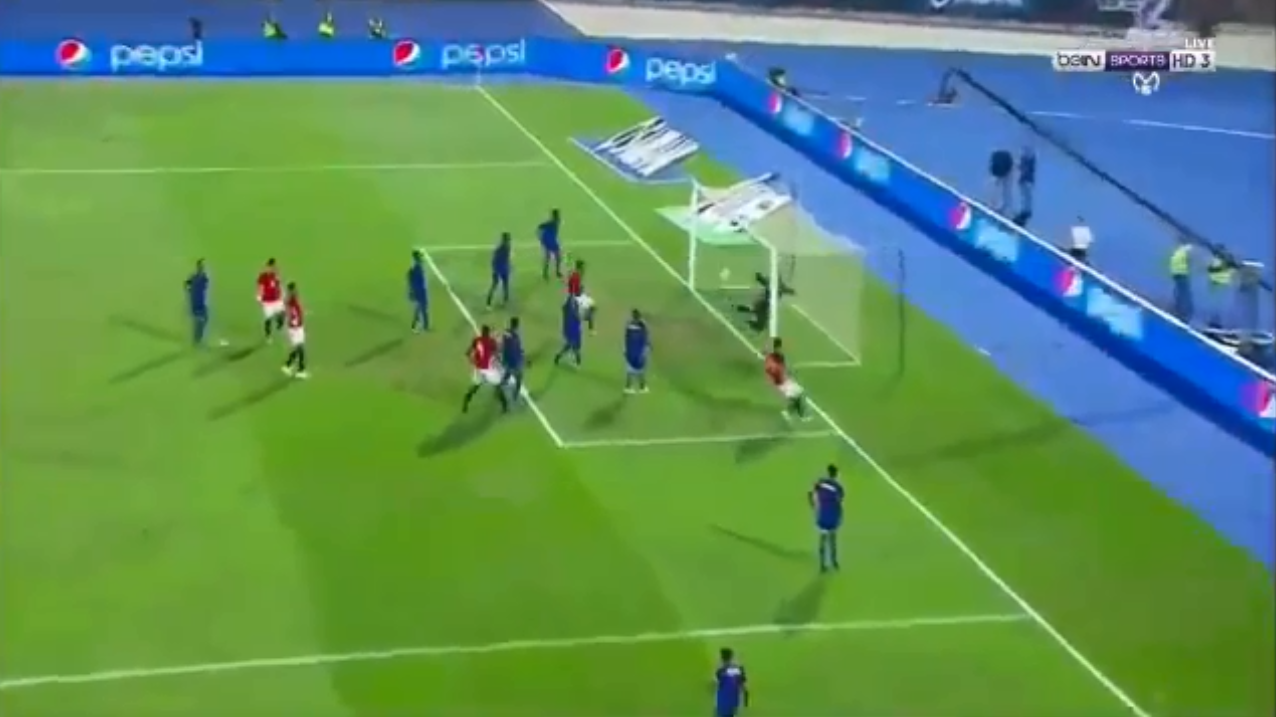 But the Liverpool talisman limped off in the dying stages of the game after appearing to pick up an injury.

It has not been confirmed by the club, but the 26-year-old appeared to be holding his groin. 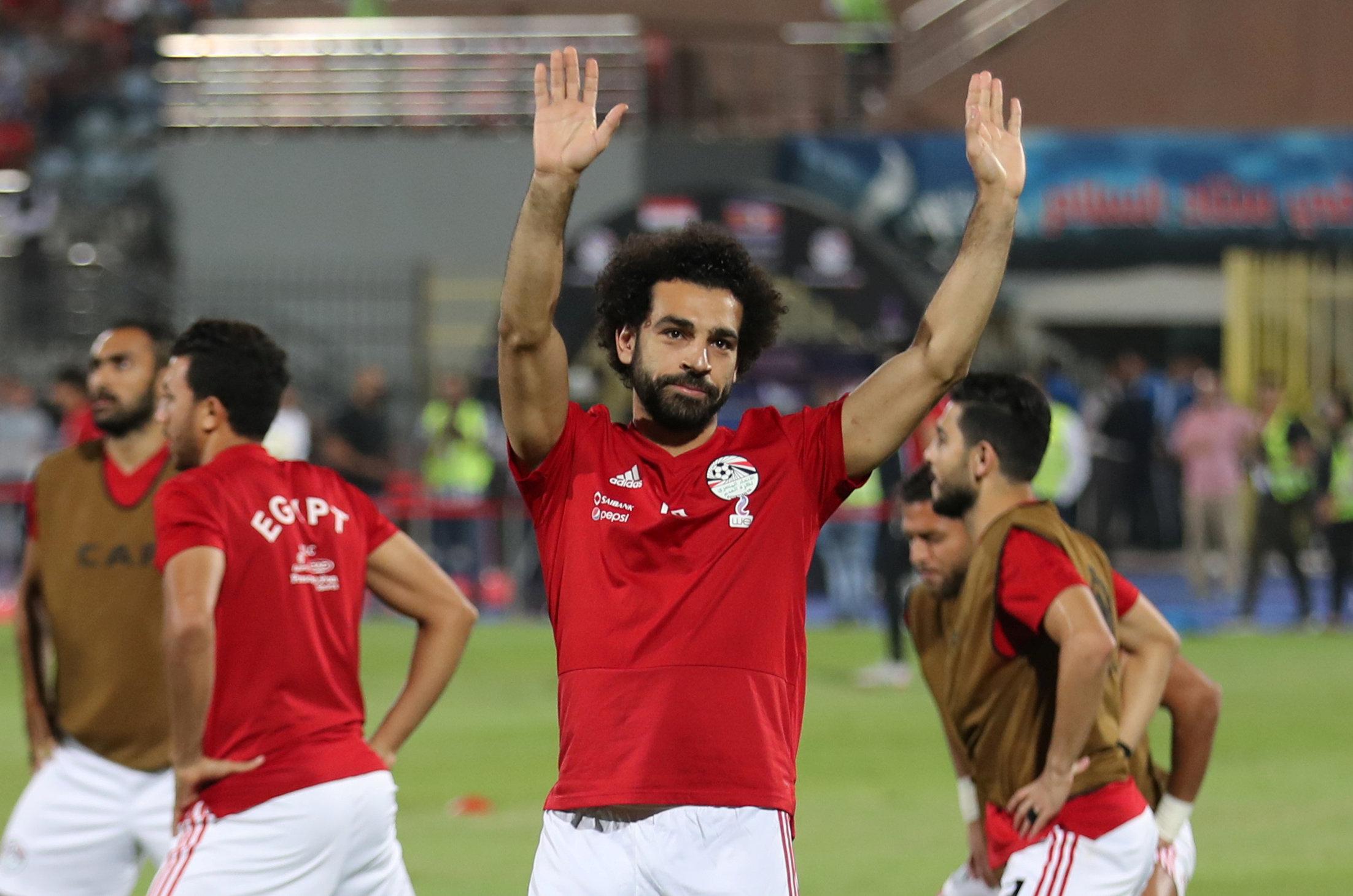