The Portuguese boss, who joined the club in 2014, has been axed after the Ligue 1 side secured just one win in their opening nine league games. 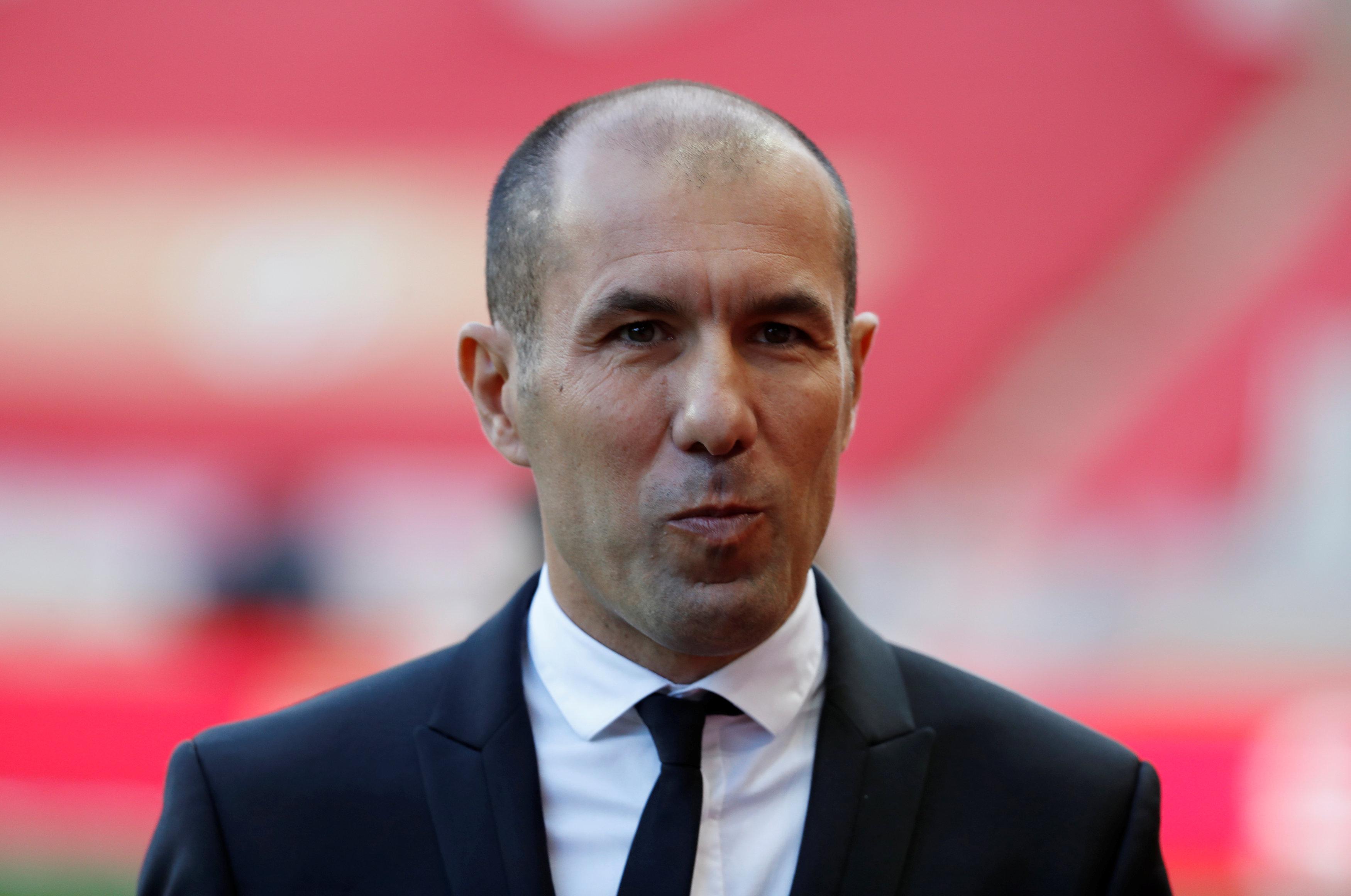 Monaco announced the news on the their club website following Sunday's devastating 2-0 defeat to Rennes.

Speaking about the decision, Jardim said: "I am grateful and proud to have been able to coach AS Monaco for more than four years.

"I have alwasy given the best of myself and worked with passion.

"We have won great victories together and I will always keep those memories in me." 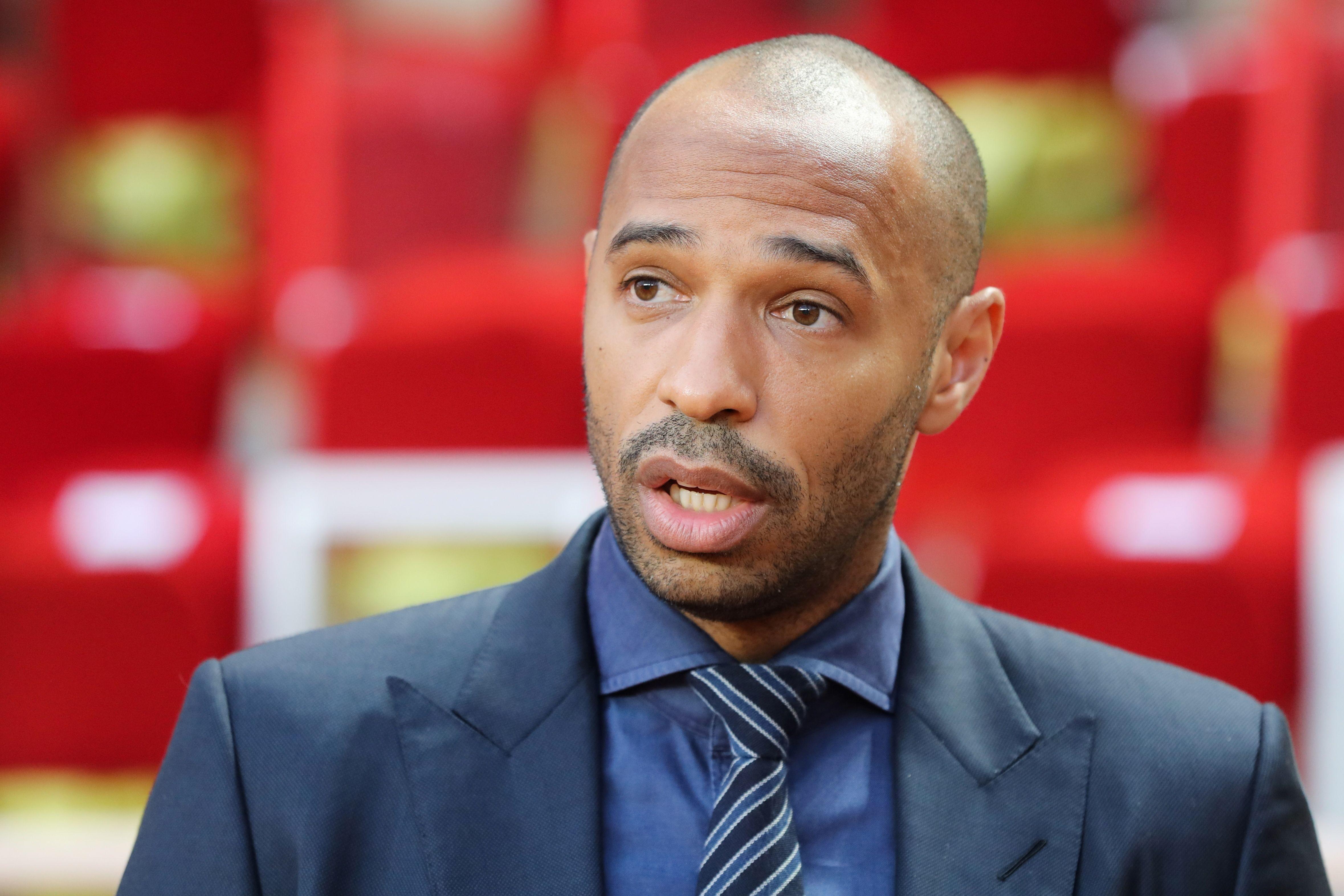 Club president and chief executive officer Vadim Vasilyev added: "I want to thank with deepest respect Leonardo for all the work done.

"Leonardo has established himself on the bench of AS Monaco as a reference in Europe and leaves behind a very positive balance sheet.

"His passage will remain as one of the most beautiful pages in the history of the club.

"Leonardo will still be part of the AS Monaco family."

Arsenal legend Henry, who started his career with the French club, is now among the favourites to secure the job.