FORMER Manchester United boss Jose Mourinho has given Tottenham the blueprint on how to beat Ajax.

The North London side face the Dutch outfit in the semi-finals of the Champions League after beating Manchester City on away goals. 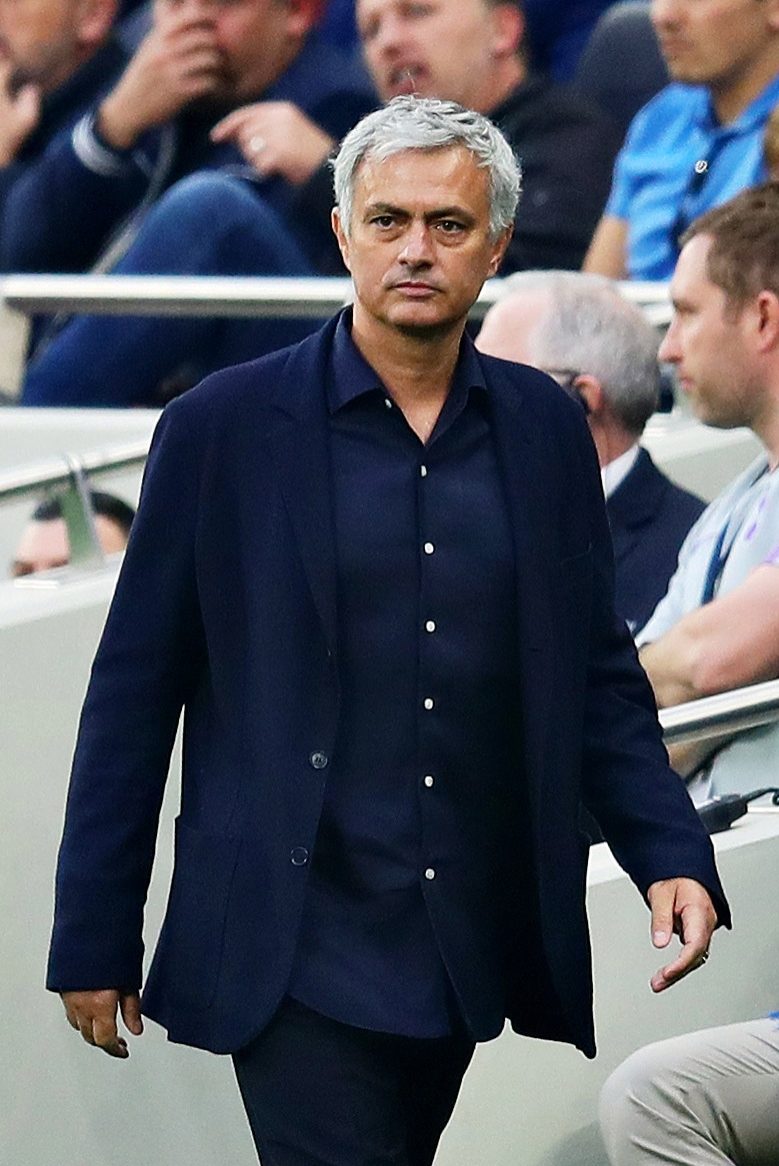 Mourinho, 56, famously guided the Red Devils to Europa League glory in the 2016/17 season where United beat Ajax 2-0 in the final.

Ajax have beaten Juventus and Real Madrid in the knockout stages of the Champions League this campaign, while they also drew twice to Bayern Munich in the group stage.

Tottenham meanwhile have beaten the Citizens and Borussia Dortmund in the quarter-finals and last-16 respectively.

Spurs are competing in the semi-finals of the European Cup for the first time since the 1961/62 season.

Speaking on RT Sport, the Special One said: "We gave them the game that they didn't want to have.

"If you play against Ajax in the way they want to play you have the risk that they are better than you.

"If I see for example Ajax play Barcelona or Liverpool in the final, if they reach the final, I think Barcelona and Liverpool can beat them playing their own strength.

"But when your quality is not there you have to go to the strategic point of view and give them what they don't want."

Ajax have been handed a major boost ahead of their fixtures against Tottenham, with the Eredivisie postponing an entire round of games. 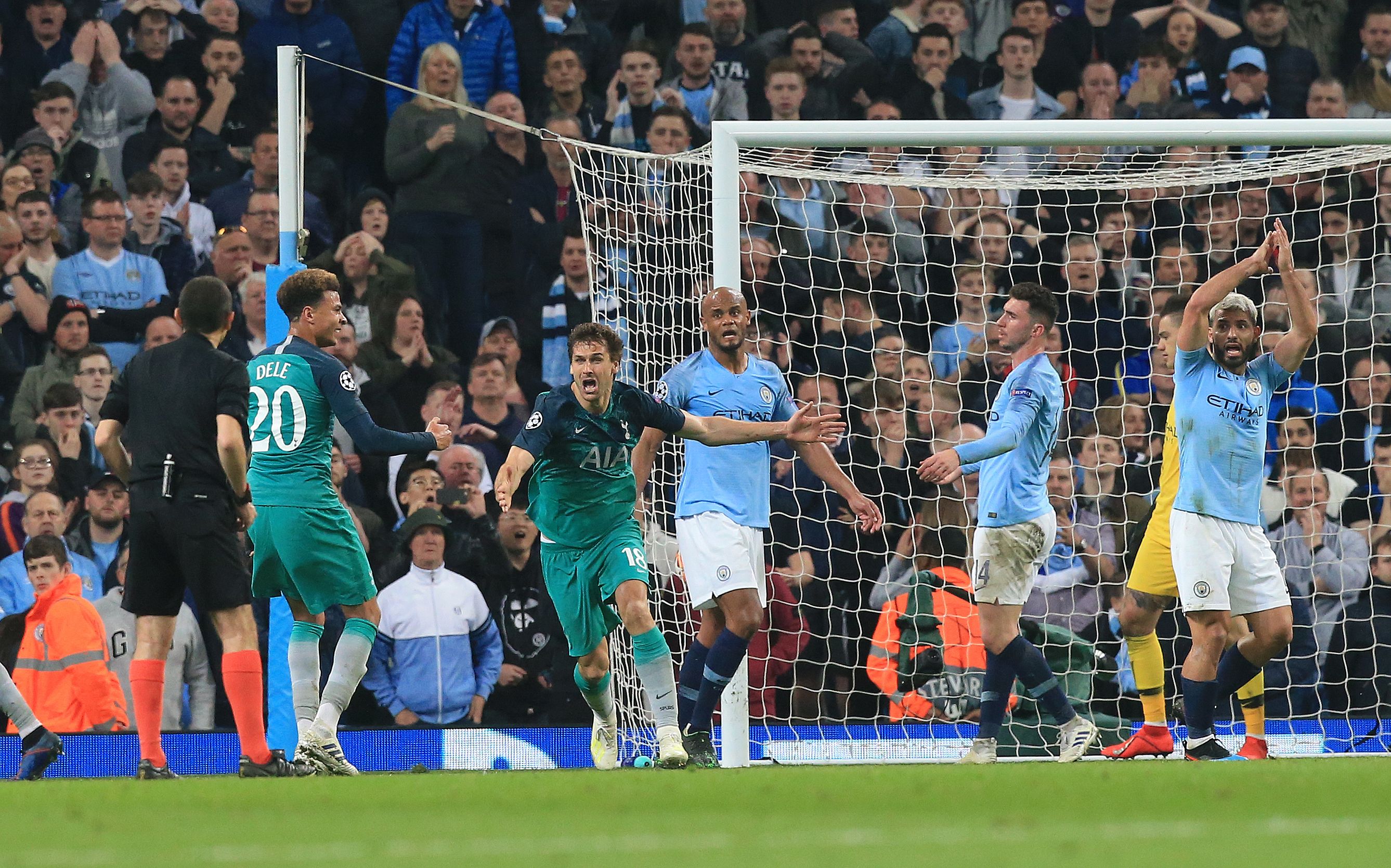