In contrast, the axed boss says he departed Real Madrid, Chelsea and Porto with the "best possible feeling". 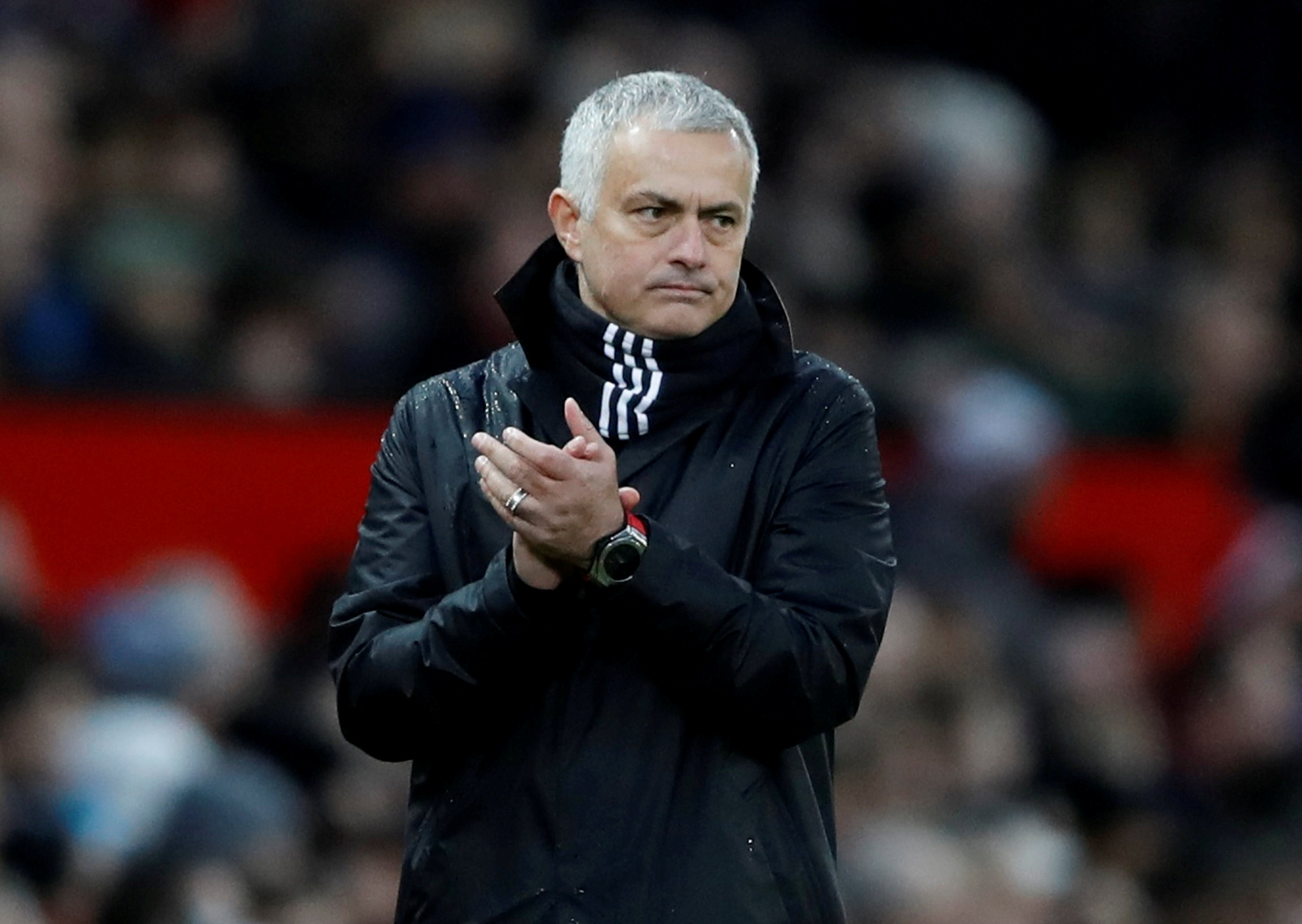 Interim boss Solskjaer has also rejuvenated big names like World Cup winner Paul Pogba, who appeared to fall out with his Portuguese predecessor.

And Mourinho admits he wants to improve his man-management.

He told beIN Sports: “The only club where I feel that (unfinished business) is in relation to Manchester United. 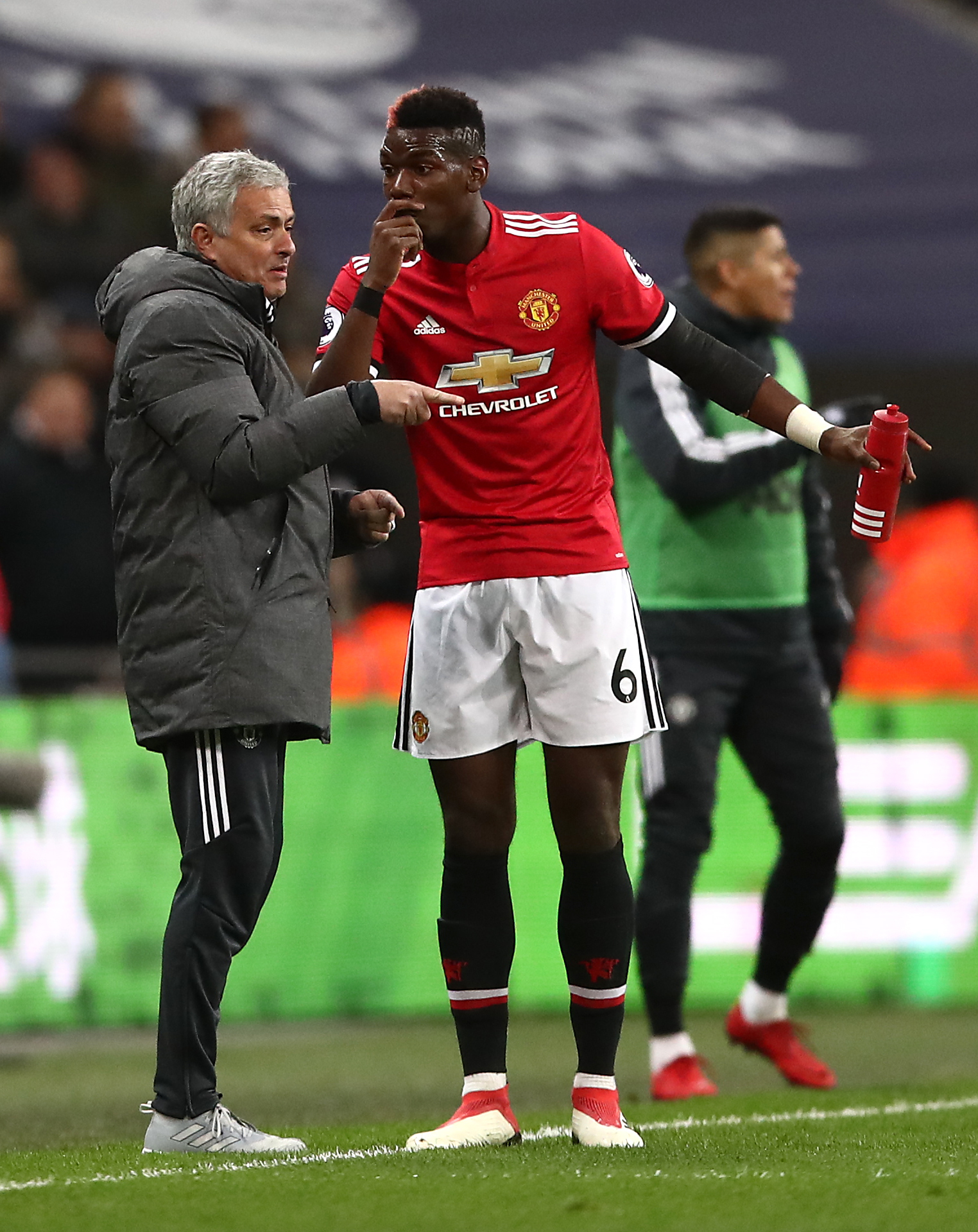 "The moment I left with what I think I could have achieved and the improvement of a few things but all the other clubs I have the best possible feeling, which is I gave everything."

Mourinho insisted he will learn from his seemingly-strained relationship with some United players.

He said: "There is one problem that I cannot find a solution which is – when the player is playing he likes the manager, when he’s not playing he doesn’t like the manager.

"We like some people more than others. That’s normal. 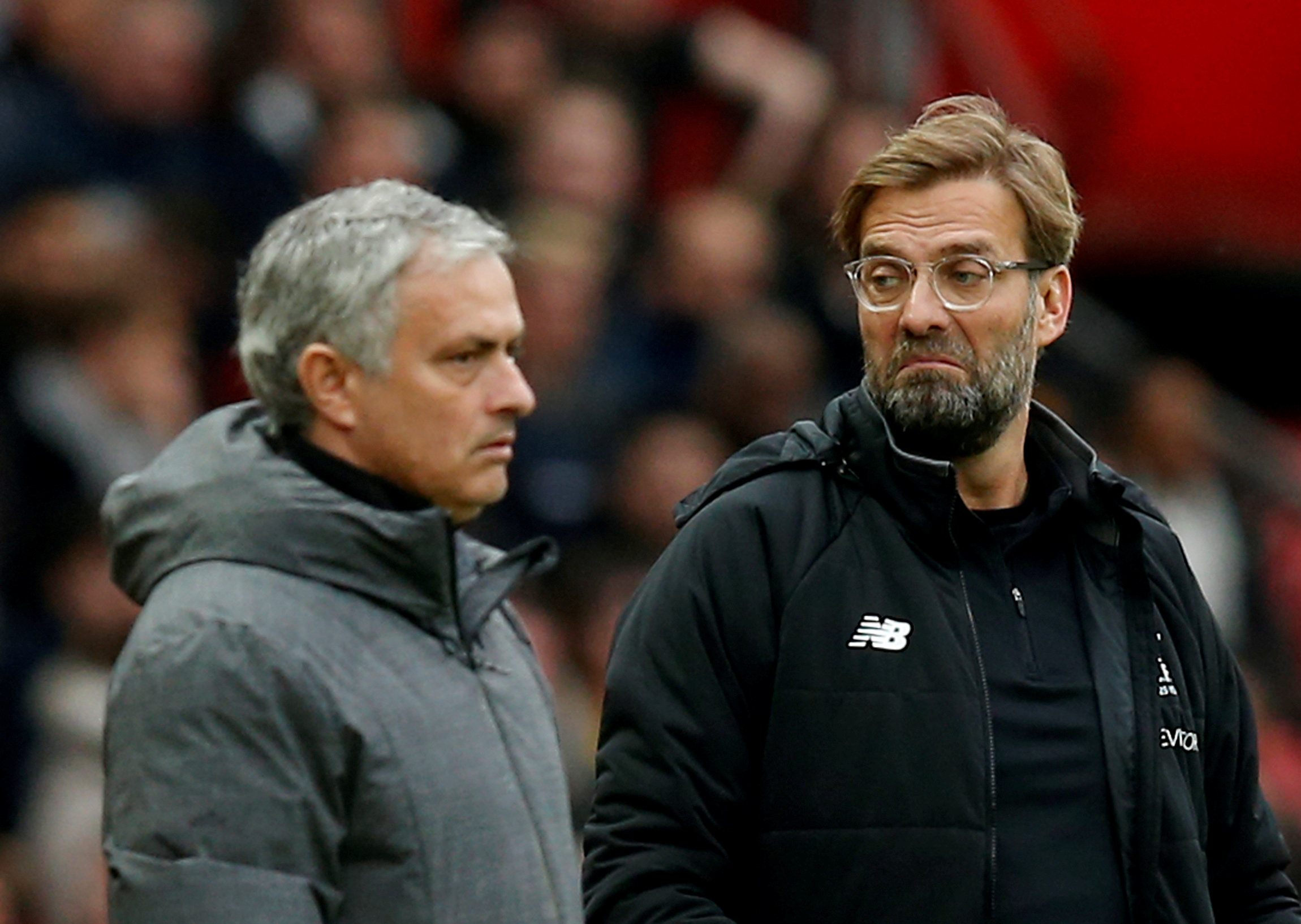 "It’s the personality, the way of being, the way of thinking, you have more chemistry, empathy and chemistry.

"And that’s why some players are phenomenal with one manager and with another not so good. It’s chemistry.

"And one of the things I want to analyse and detail and to try to understand this situation better, you need to care more about the relations with the ones you don’t like." 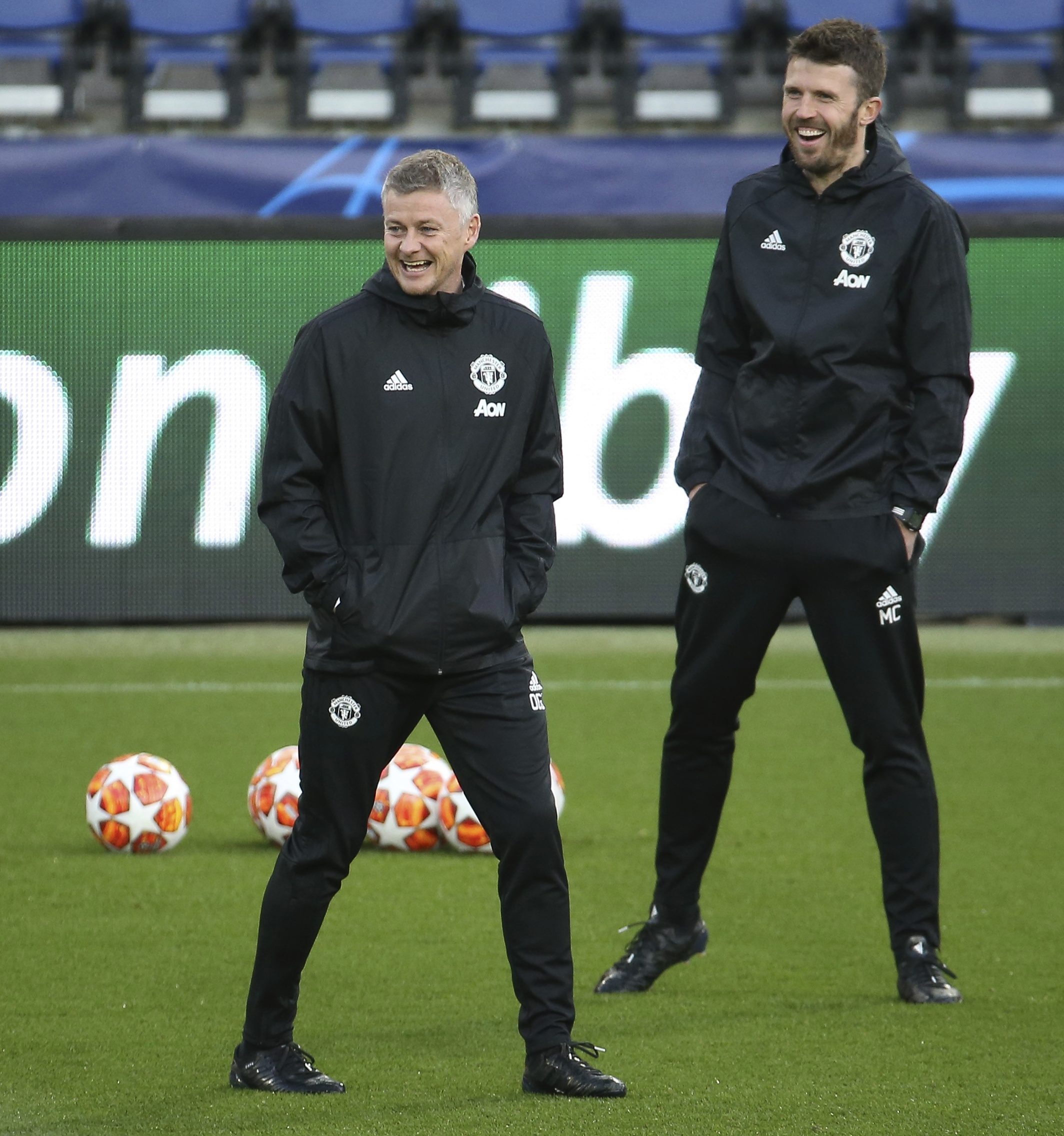 Mourinho has previously said guiding United to the Premier League runners-up spot last season behind neighbours City was one of his best achievements in football.

But when he exited four months ago United were a tame sixth.