The 31-year-old will leave Spurs with six months remaining on his contract. 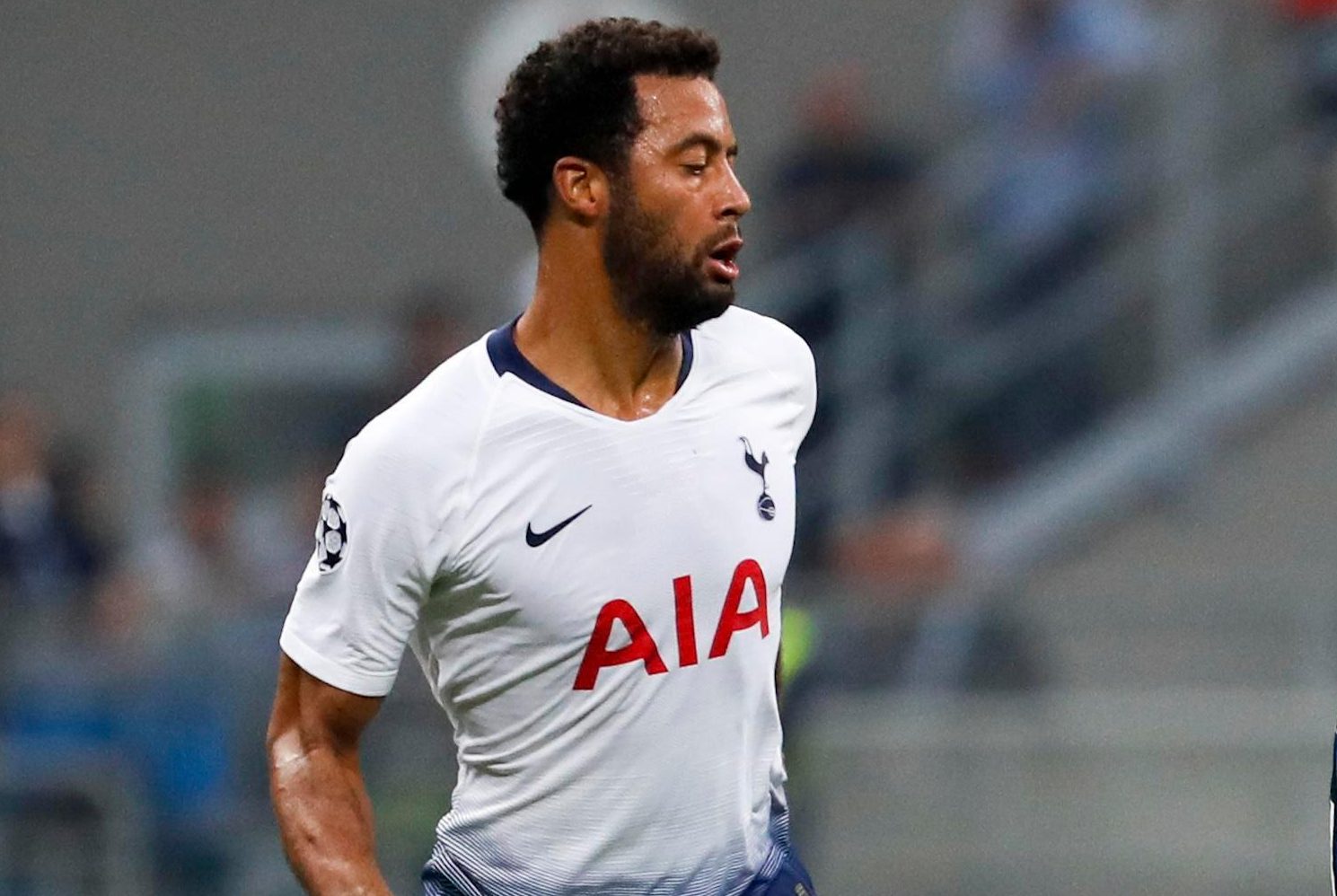 Dembele has not played for the North Londoners since November due to a long-term ankle problem suffered against Wolves.

Football.London understand Mauricio Pochettino's side have allowed the Belgium international to leave in January in order to recoup a fee for him.

The ex-Fulham star is keen to move to a less physically demanding division with injuries having dominated his spell in the Premier League.

He made 249 appearances for the club across six-and-a-half years and despite numerous fitness issues departs as a fans' favourite. 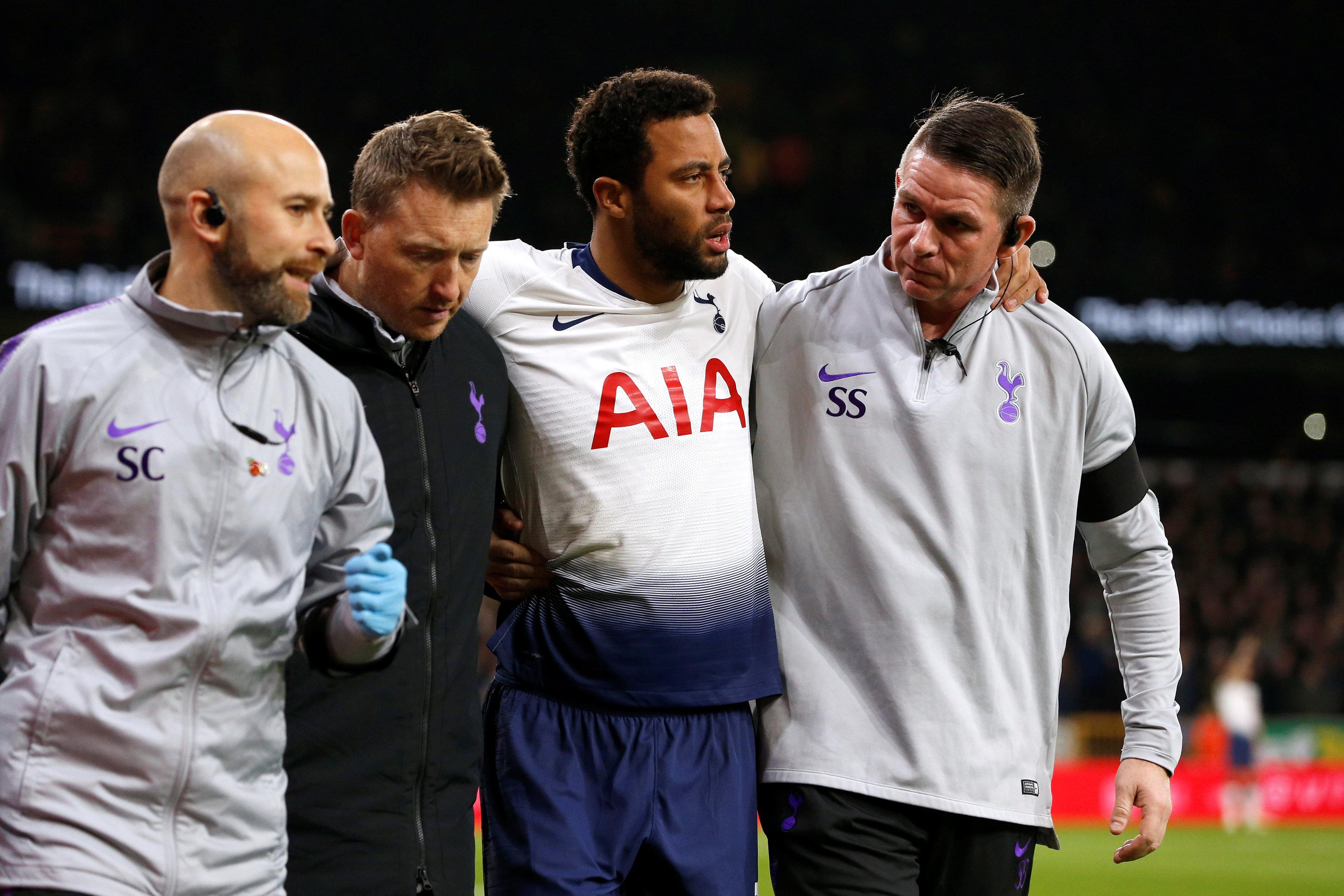 His departure comes in spite of Tottenham being short in midfield, with Eric Dier and Victor Wanyama both out injured.

But 18-year-old Oliver Skipp's emergence has convinced the club the time is right to part with Dembele.

Pochettino has refused to be drawn on speculation the former Willem II and AZ Alkmaar star was set to leave the club but has previously hailed Dembele as one of the best players he has worked with.

He said: "I always say, 'Mousa, in my book, you will be one of my genius players that I have been lucky to meet. 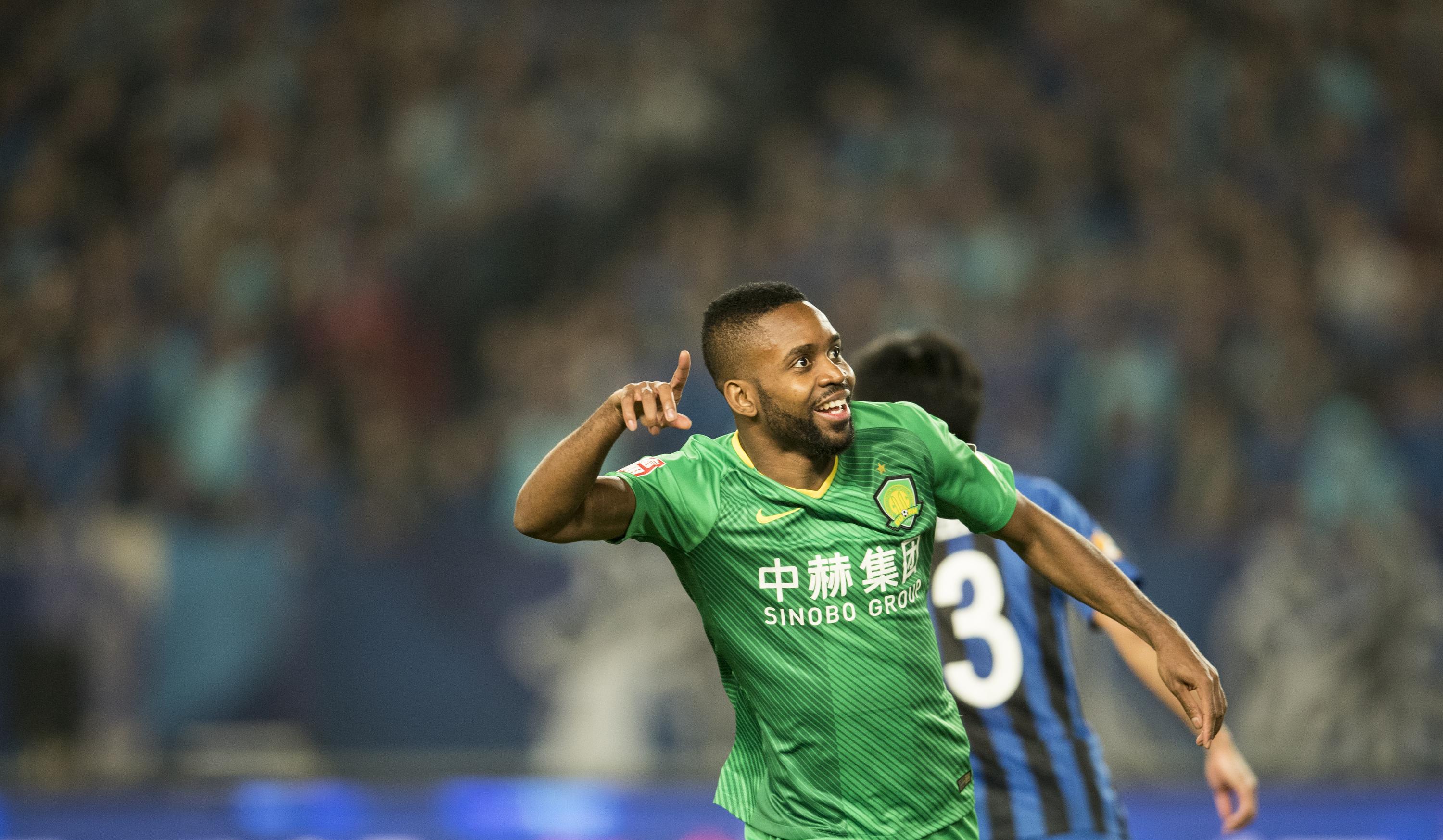 "One was Maradona, then Ronaldinho, Okocha and De La Pena. He is a genius too, Mousa Dembele.

"We always told him, 'If we had taken you at eighteen or nineteen years old, you would have become one of the best players in the world.'