Walker, whose broadcasting career spanned more than 50 years, worked for the BBC and ITV, before he retired from commentating in 2001. 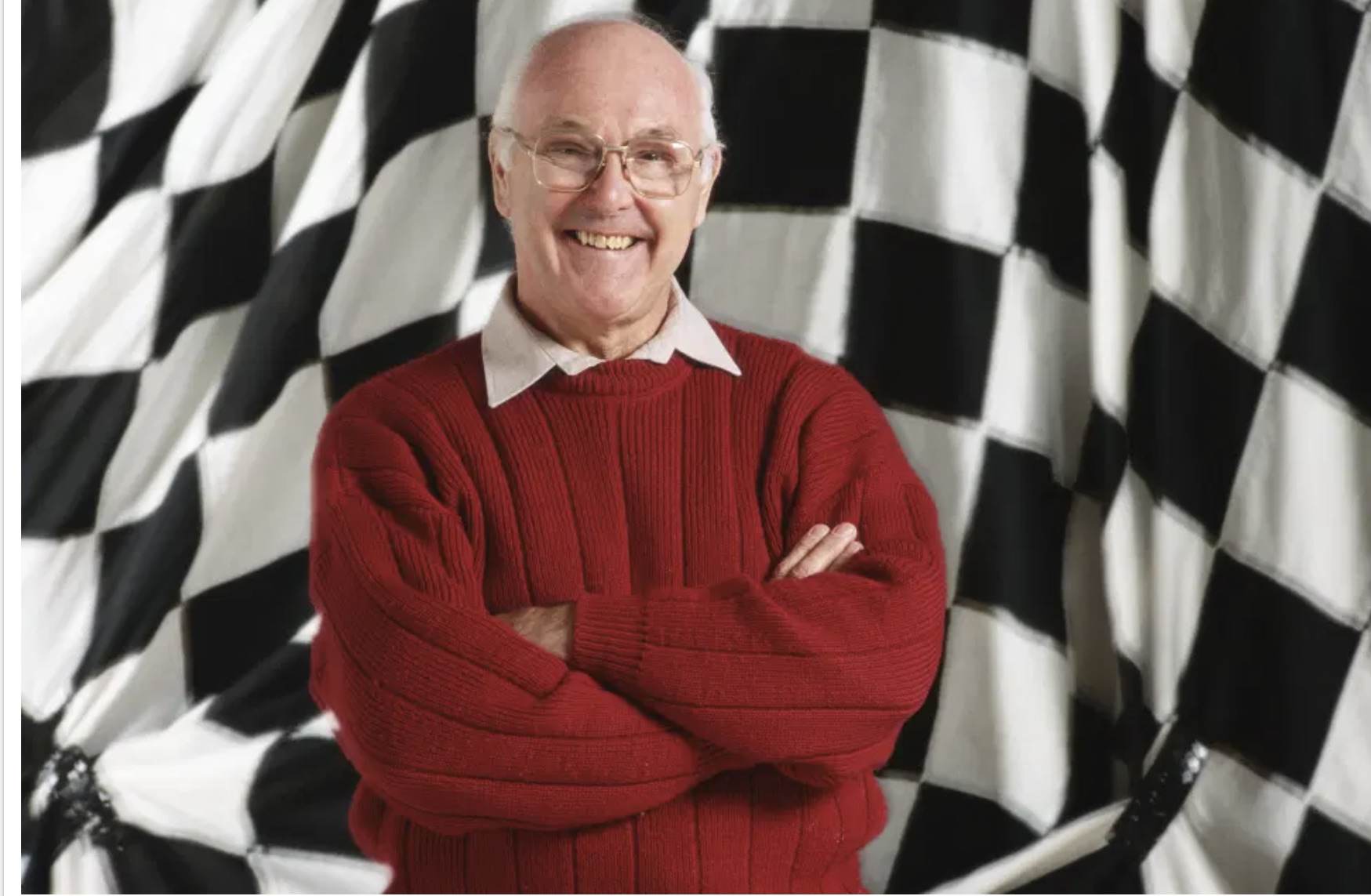 It read: "It’s with great sadness we share the news of the passing of BRDC Associate Member Murray Walker OBE.

"A friend, a true motorsport legend, the nations favourite commentator and a contagious smile.

"We thank Murray for all he has done for our community. RIP our friend."

The respected commentator rose to fame after becoming the voice of Formula One between 1976 and 1996 for the BBC, before continuing his role at ITV between 1997 and 2001.

Walker enjoyed an illustrious broadcasting career over half of a century and was admired for his enthusiasm and authenticity while on air.

His comedic remarks during races even gained their own nickname – 'Murrayisms' – from his adoring fans.

He once hilariously exclaimed: "There's nothing wrong with the car… except that it's on fire!"

F1 tweeted: "We are immensely sad to hear that Murray Walker has passed away.

"His passion and love of the sport inspired millions of fans around the world. He will forever be a part of our history, and will be dearly missed."

He retired after the 2001 United States Grand Prix, but made brief appearances on television in recent years.