The N.F.L. will pay considerably less than $10 million in its settlement of grievances filed by Colin Kaepernick and Eric Reid, according to two people with knowledge of the agreement who were not authorized to speak publicly.

Specifics of the settlement were not disclosed when the deal was reached Feb. 15, ending an 18-month standoff over claims by Kaepernick and Reid, former teammates with the San Francisco 49ers, that they had been denied jobs in the league because they knelt through the national anthem before games. They accused the league’s 32 teams of colluding to keep them out of the sport.

Much of the settlement will cover the fees of lawyers representing Kaepernick and Reid, one of the people with the knowledge of the agreement said Thursday, and the players will receive smaller, roughly equal amounts.

The Wall Street Journal first reported the estimated amount of the settlement, which included a confidentiality agreement.

An N.F.L. spokesman and one of Kaepernick’s lawyers declined to comment on Thursday, referring to the confidentiality agreement.

Kaepernick, 31, a quarterback who led the 49ers to the Super Bowl in the 2012 season, has not played since the 2016 season, when he started to kneel in protest of racial injustice after several unarmed African-Americans were killed by the police. He filed a collusion grievance in October 2017, seven months after he became a free agent.

Since he left the 49ers, no team has offered him a contract or brought him in for a tryout, even though quarterbacks with less impressive statistics were signed. In 2016, his last season in the league, Kaepernick earned $14.3 million. Through the grievance, he was seeking the compensation he might have earned had he been signed as a free agent in 2017. That theoretical amount, had he won the case, would have been doubled for damages. 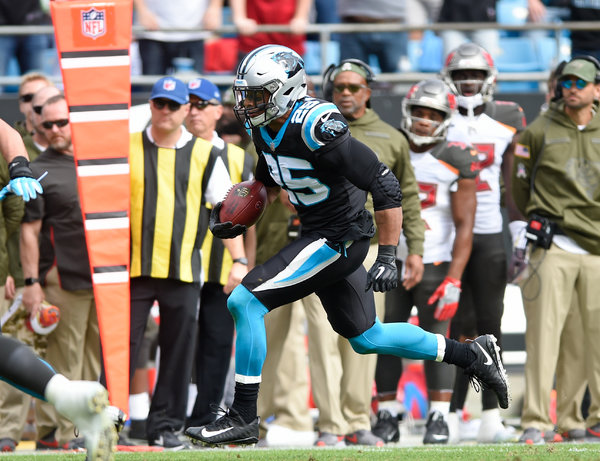 Reid, 27, a safety who joined Kaepernick in the 2016 protests, continued to kneel during the 2017 season. When he became a free agent in early 2018, he too was initially unable to find a new team. He filed his grievance in May 2018, sharing Kaepernick’s legal team, led by Mark Geragos.

The league tried to have the cases thrown out, but in August 2018, an arbitrator said there was enough evidence to allow the grievances to proceed.

This would have allowed the players’ lawyers to present their cases in something akin to a trial in front of the arbitrator. They were expected to call owners and league executives as witnesses in April.

Reid returned to the N.F.L. about a month into last season, signing a one-year contract with the Carolina Panthers in September for a base salary of $823,000, far less than the $5.7 million he earned the year before with the 49ers. Reid resumed his protests and in the off-season signed a three-year extension worth about $22 million.

Reid said that the contract did not change his contention that he had been blackballed and that he still believed that owners were colluding against Kaepernick. Even though he remained out of the game, Kaepernick’s fame only grew, and his case loomed over the N.F.L.

Amnesty International gave him its Ambassador of Conscience award last spring, and as the season began, Kaepernick signed a multiyear deal with Nike that made him a face of the 30th anniversary of the sports apparel company’s “Just Do It” campaign. Kaepernick was featured on billboards and in television commercials.

His presence was also felt at the Super Bowl. Several musical artists, saying they supported Kaepernick, promised not to appear at the halftime show if invited. The league ultimately hired Maroon 5.

The league’s owners will gather for their annual meeting starting Sunday in Phoenix. At last year’s meeting, the news media focused heavily on Kaepernick’s absence and on the N.F.L.’s position on whether players should be required to stand on the field for the anthem.