Monreal, 32, has just one year left on his current deal at the Emirates but confirmed he is happy and discussions with the club are underway. 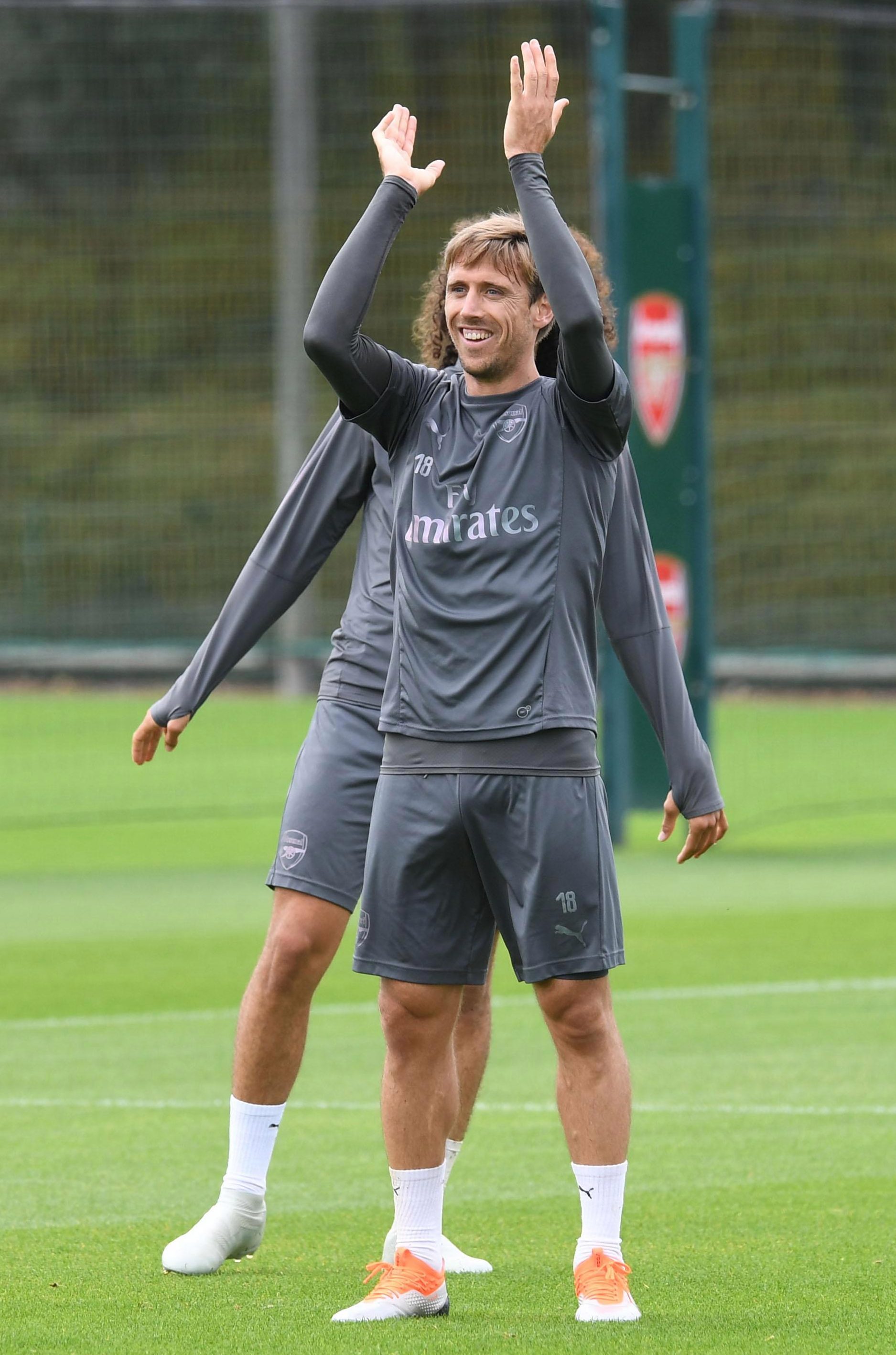 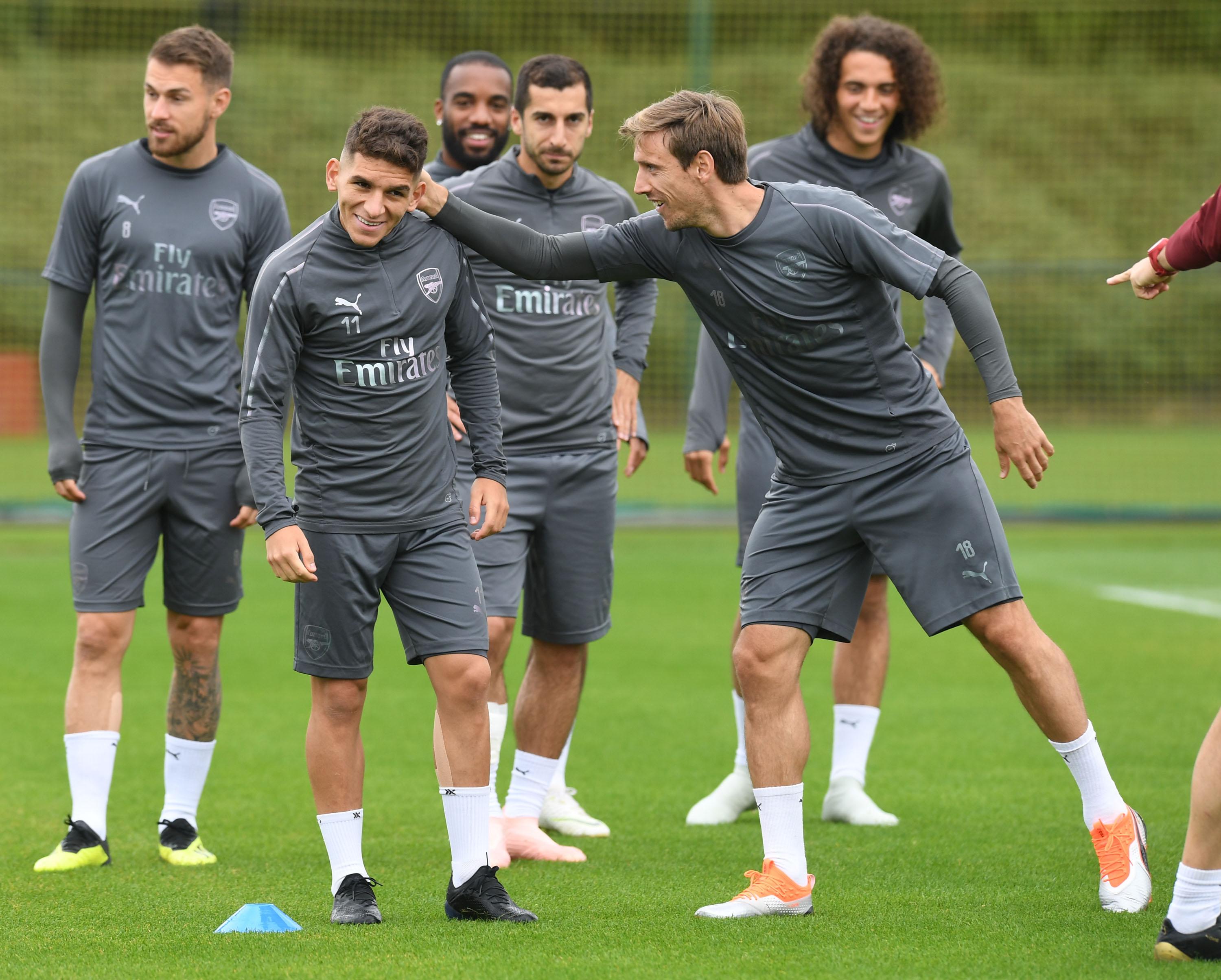 The left-back told the Standard: "At the moment we are talking with the club.

"I’ve always said I am really happy, I feel very happy playing for Arsenal. I came six years ago. I have a good relationship with them.

"We are in contact in any moment so don’t worry about that. I am happy here. That is the most important thing."

Monreal joined the Gunners from Malaga in 2013 and has been a regular feature at left-back and in the centre of defence over recent years. 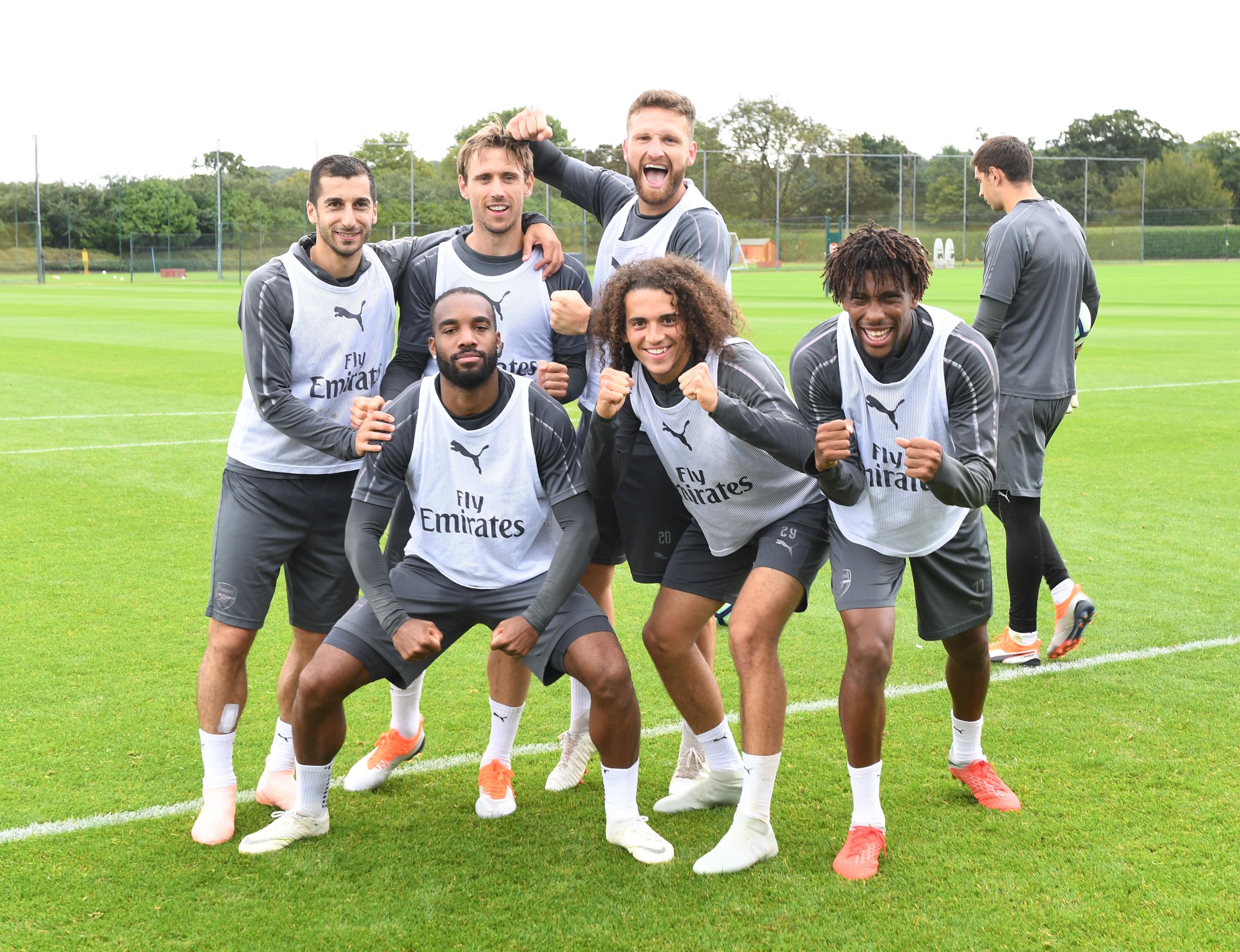 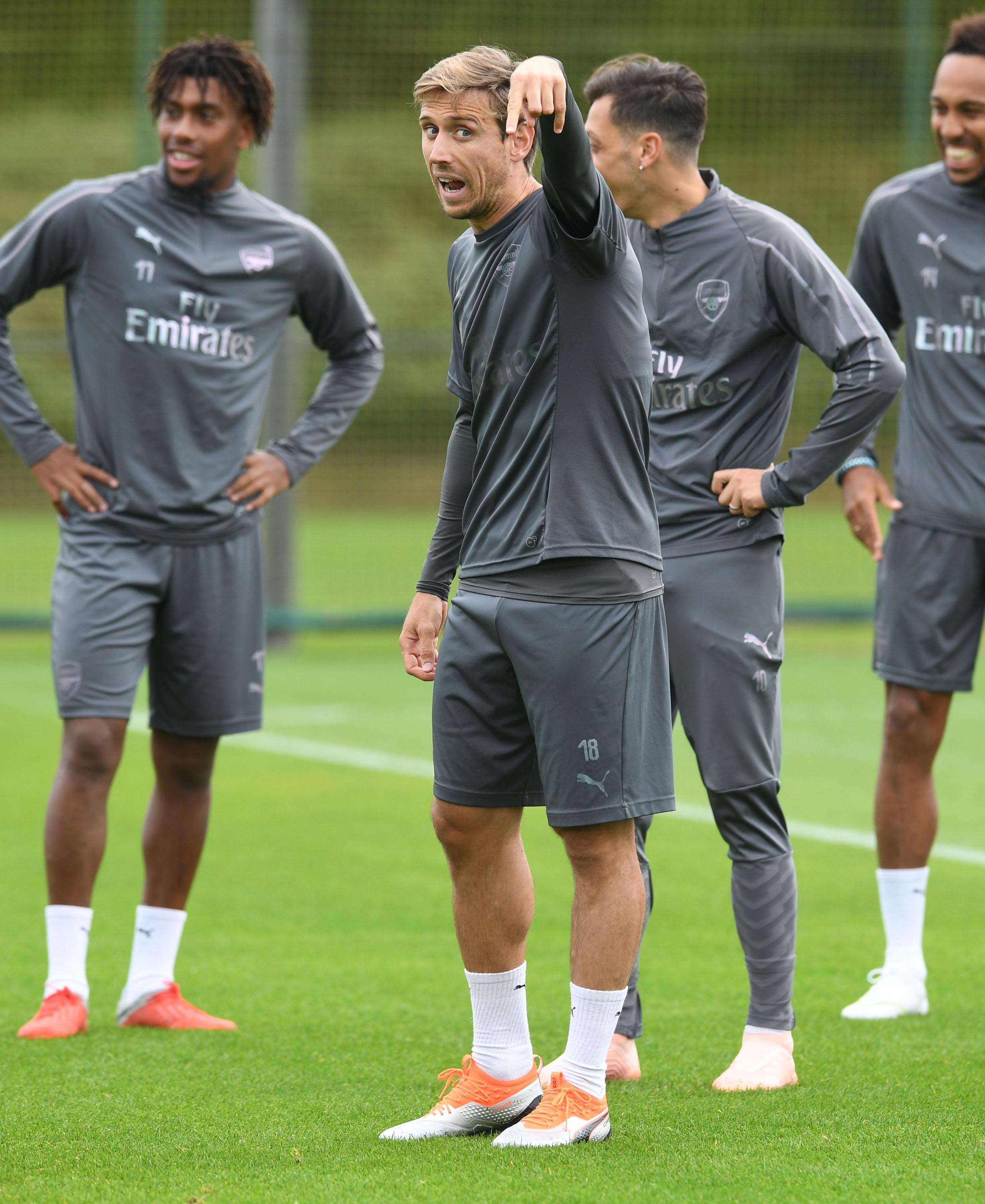 And the Spaniard has started the last three Arsenal games under new head coach Unai Emery after missing the opening-weekend defeat to Manchester City.

It was his goal that brought the Gunners level against West Ham as they went on to win 3-1 and secure their first victory of the season.

His performances and nationality led to him being linked with a move to Barcelona next year as back-up to Jordi Alba.

Liverpool's Alberto Moreno, who has not played since May 6 due to the excellence of Andrew Robertson, was also rumoured to be on the Catalan club's shortlist. 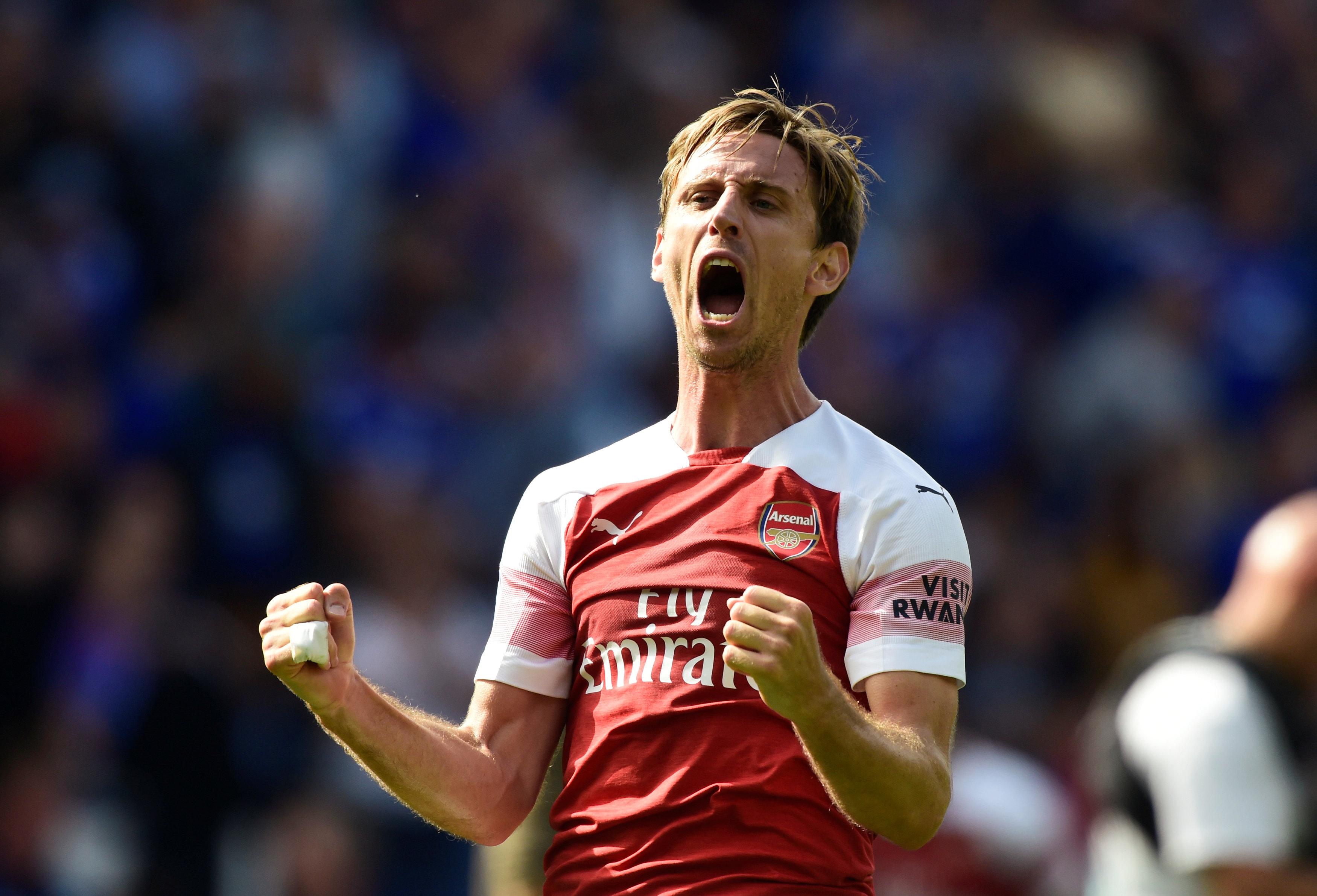 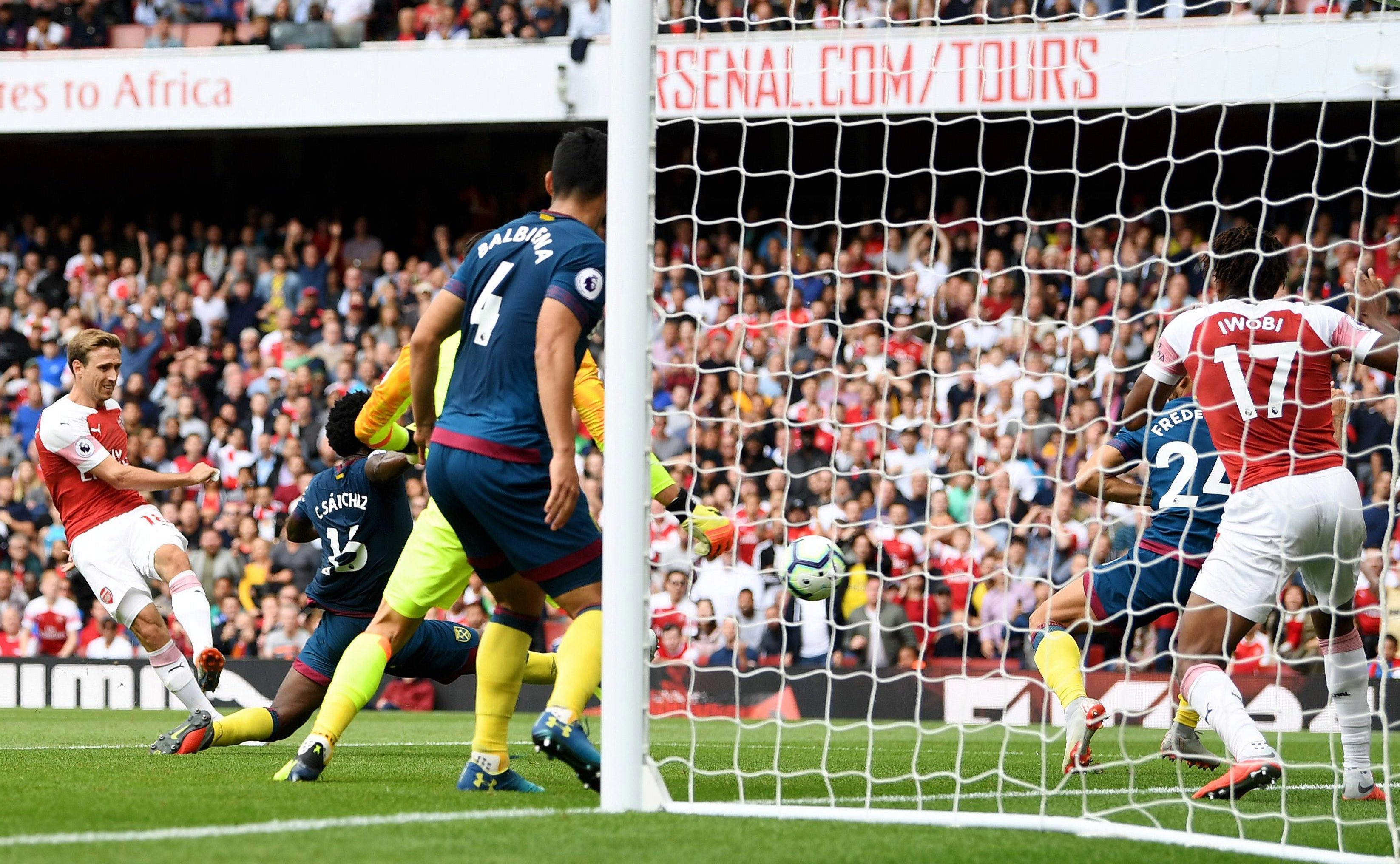 Alba is the first-choice left-back under Ernesto Valverde but there is no senior replacement to the 29-year-old after Lucas Digne left for Everton this summer.

At 32, Monreal still has plenty left in the tank and could certainly be an option for top clubs for years to come.

Asked if he could follow in the footsteps of Ryan Giggs and play into his 40s, Monreal said: “That is my idea, that is what I want!

"We will see what happens but at the moment I am 32 and I will turn 33 but I feel good. 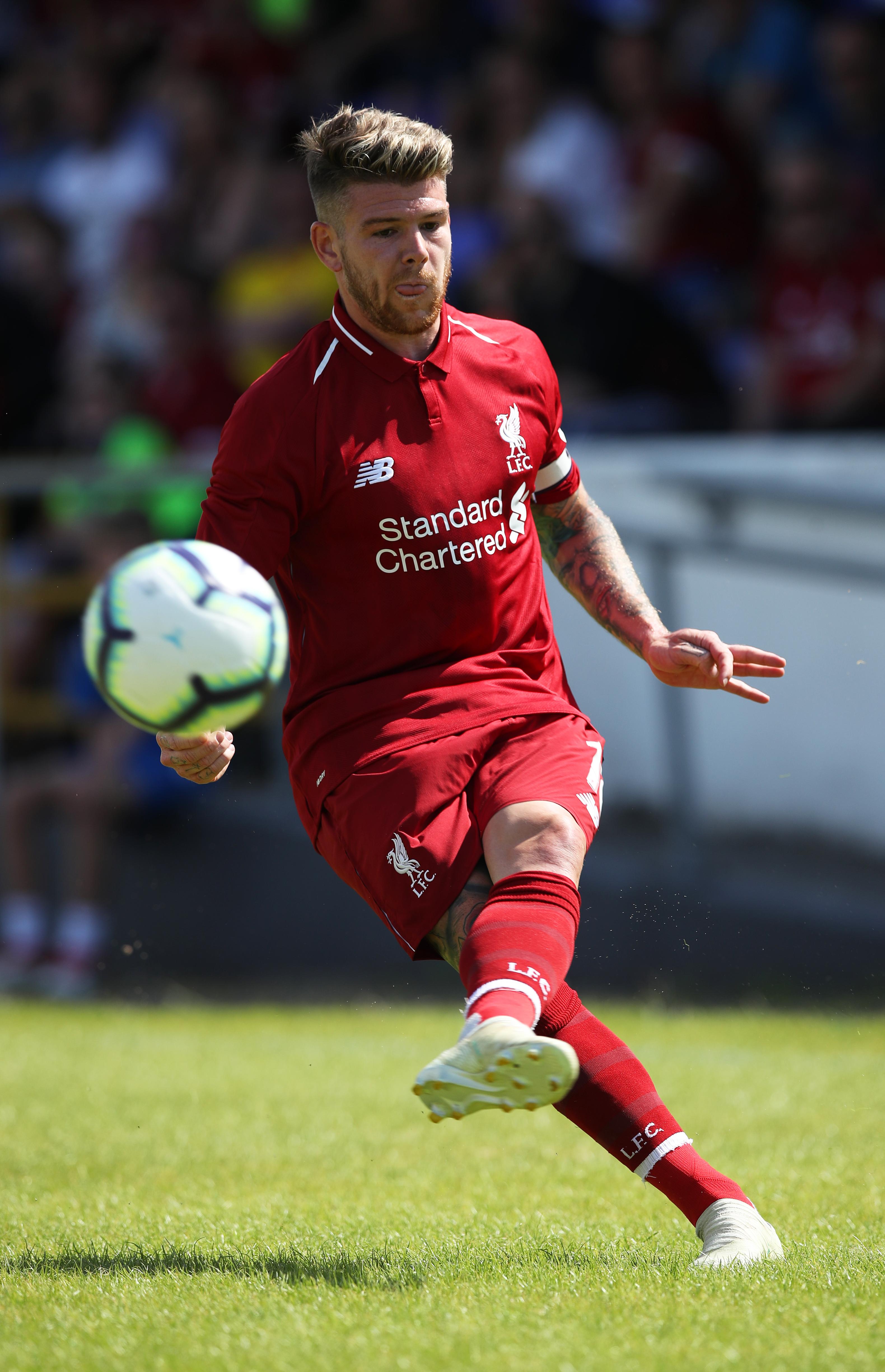 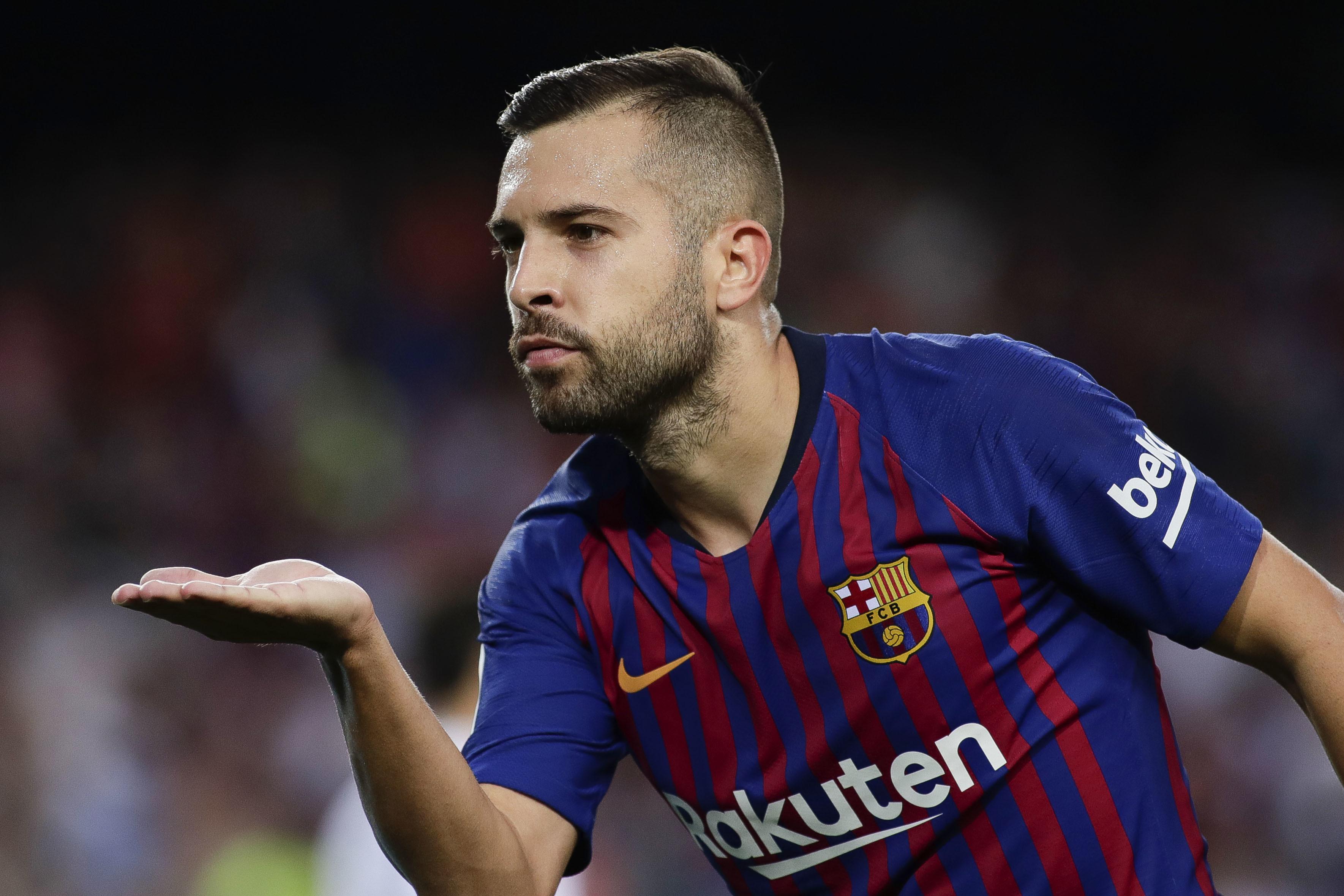 “My idea is to play in football until my body says ‘Nacho, so sorry but that’s the end’. But I think it is far [away]. I hope so.

"You never know because your body, sometimes you start with some problems, some injuries and you can’t continue giving 100 per cent.

"But at the moment I feel good so I am not thinking of my retirement.”

Monreal also heaped praise on Emery and the impact his countryman is having at the club, especially in training. 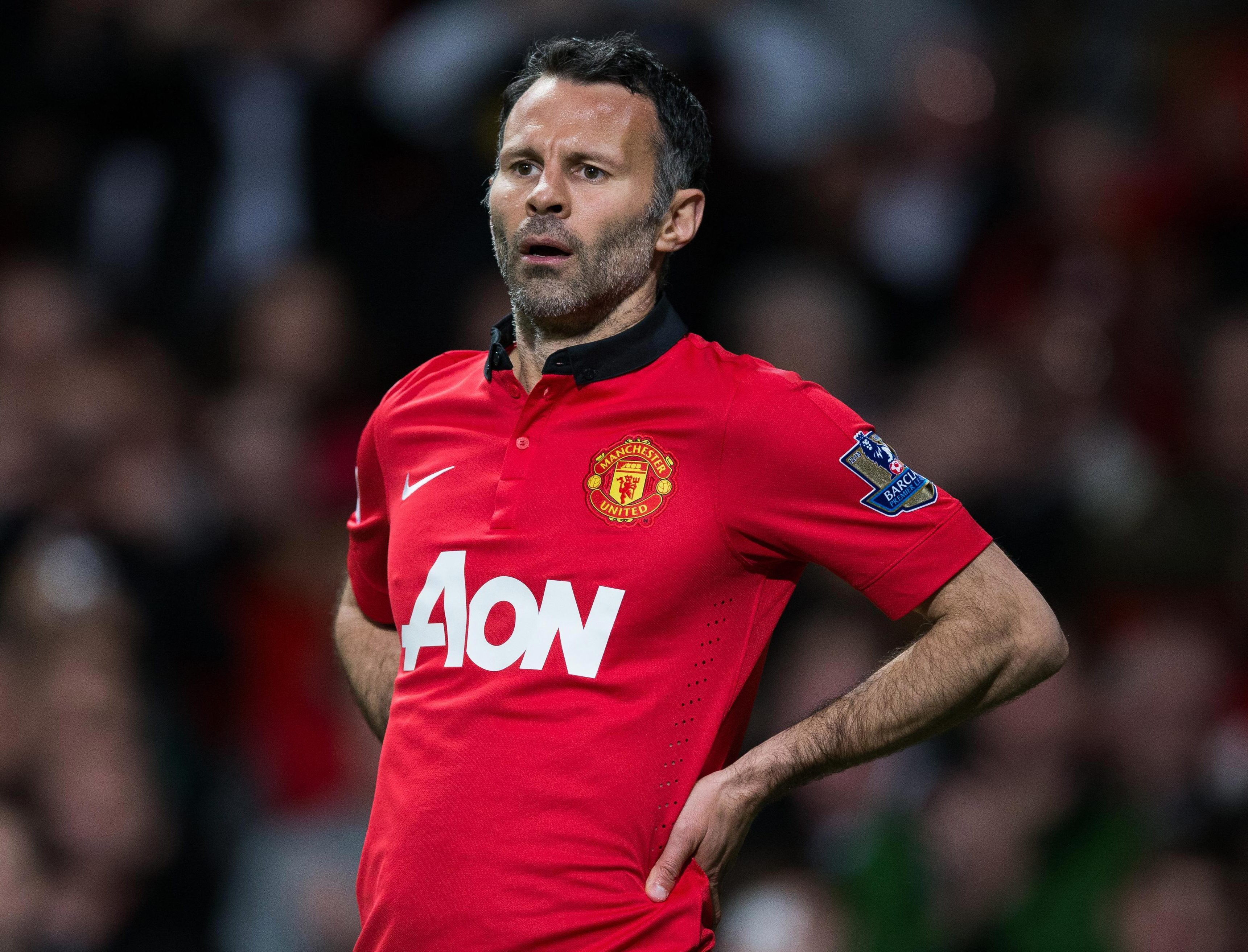 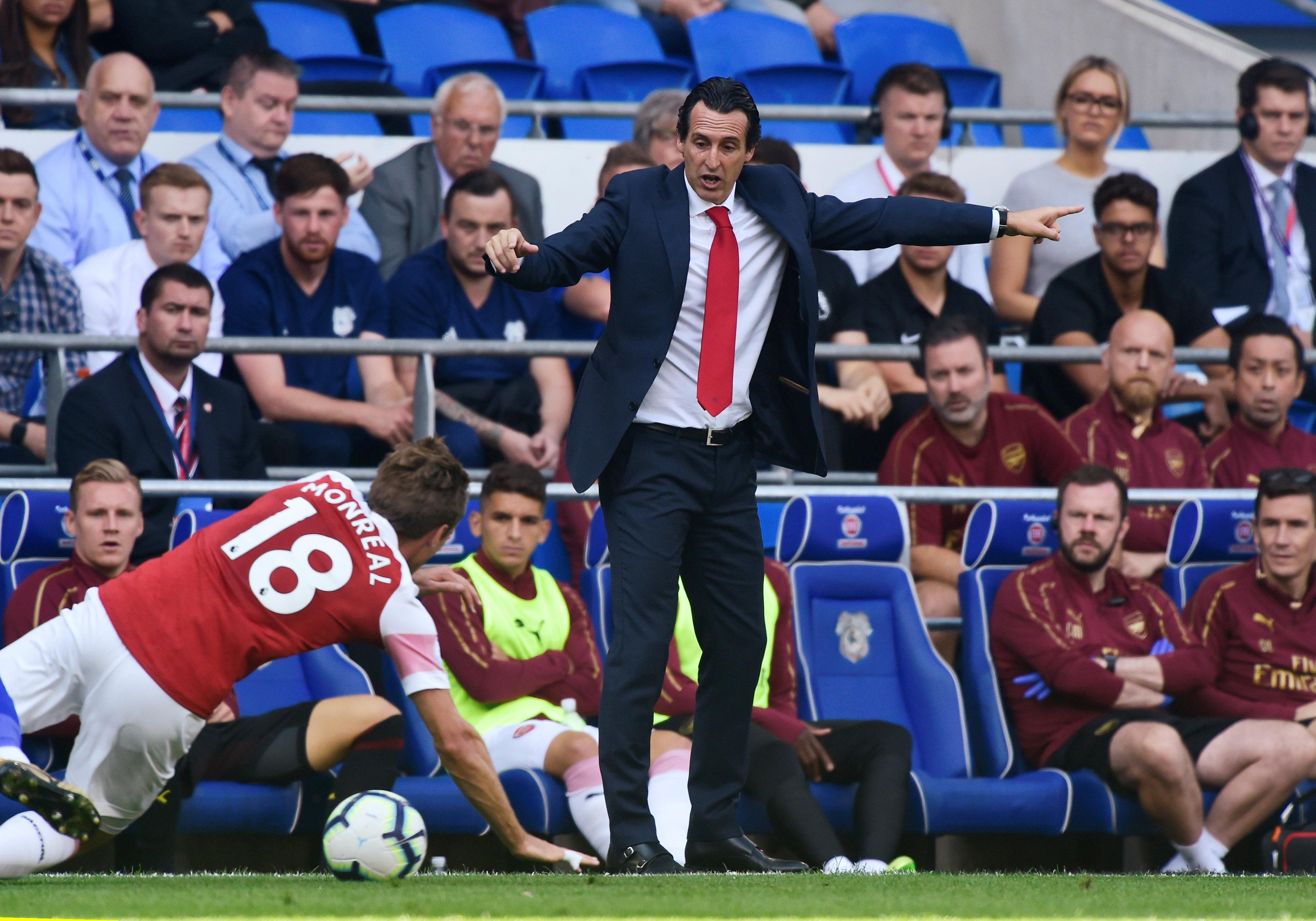 He added: "All the time we must give our best performance. If we have to run, we have to do it, don’t save any energy.

"After that, he loves that we enjoy and have a good atmosphere in the group.

"While we are training, it is ‘come on guys, do everything’ and after you will have time to relax and enjoy with your team-mates. It is good for the team.

"Probably with Unai Emery, we work more tactically. He is a Spanish coach and in Spain we work a lot on tactics, set-pieces – I think we are improving in this aspect."