NAPOLI regret sacking Carlo Ancelotti and want him back from Everton, according to reports.

The Italian side replaced the ex-Chelsea boss with Gennaro Gattuso but their form has gone down the drain since the former AC Milan man took over. 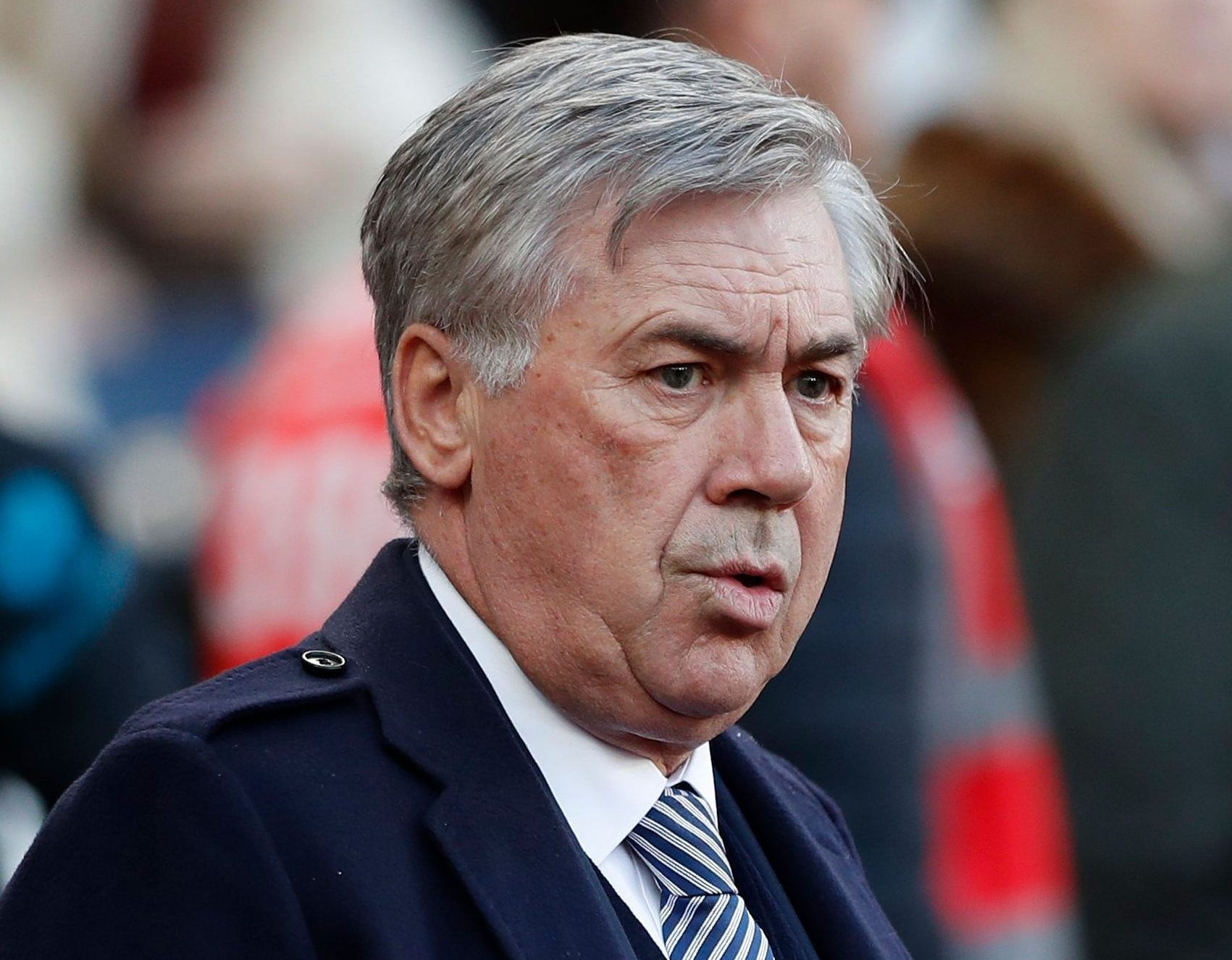 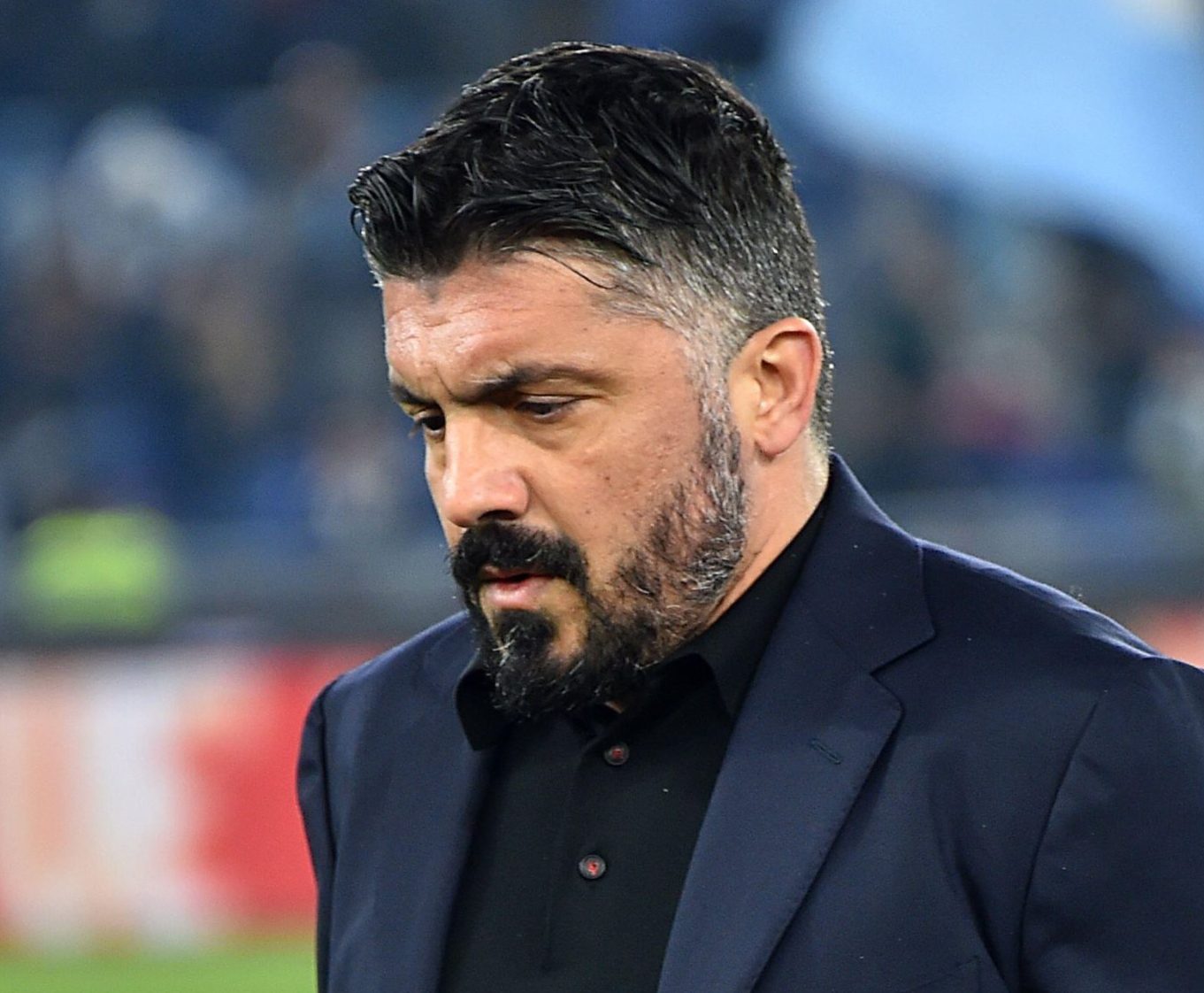 Napoli have lost four of Gattuso's five Serie A games in charge since he took over on December 10 – the latest a 2-0 home humbling by Fiorentina.

And their owner Aurelio De Laurentiis is so angry at the run of results, he is regretting letting the 60-year-old go, according to Gazzetta dello Sport.

But that is now extremely unlikely given Ancelotti's new role at the Toffees.

Since taking over on December 22, the Italian has won three, lost twice and drawn once – the latest result the 1-1 draw at West Ham on Saturday.

While his preferred man may be otherwise engaged, De Laurentiis may soon another hunt for a manager if Gattuso resigns.

The 42-year-old announced last night his side will go into an enforced training retreat in a bid to transform their fortunes.