The YouTube star and UFC veteran Diaz have exchanged words in the past with both parties interested in a fight. 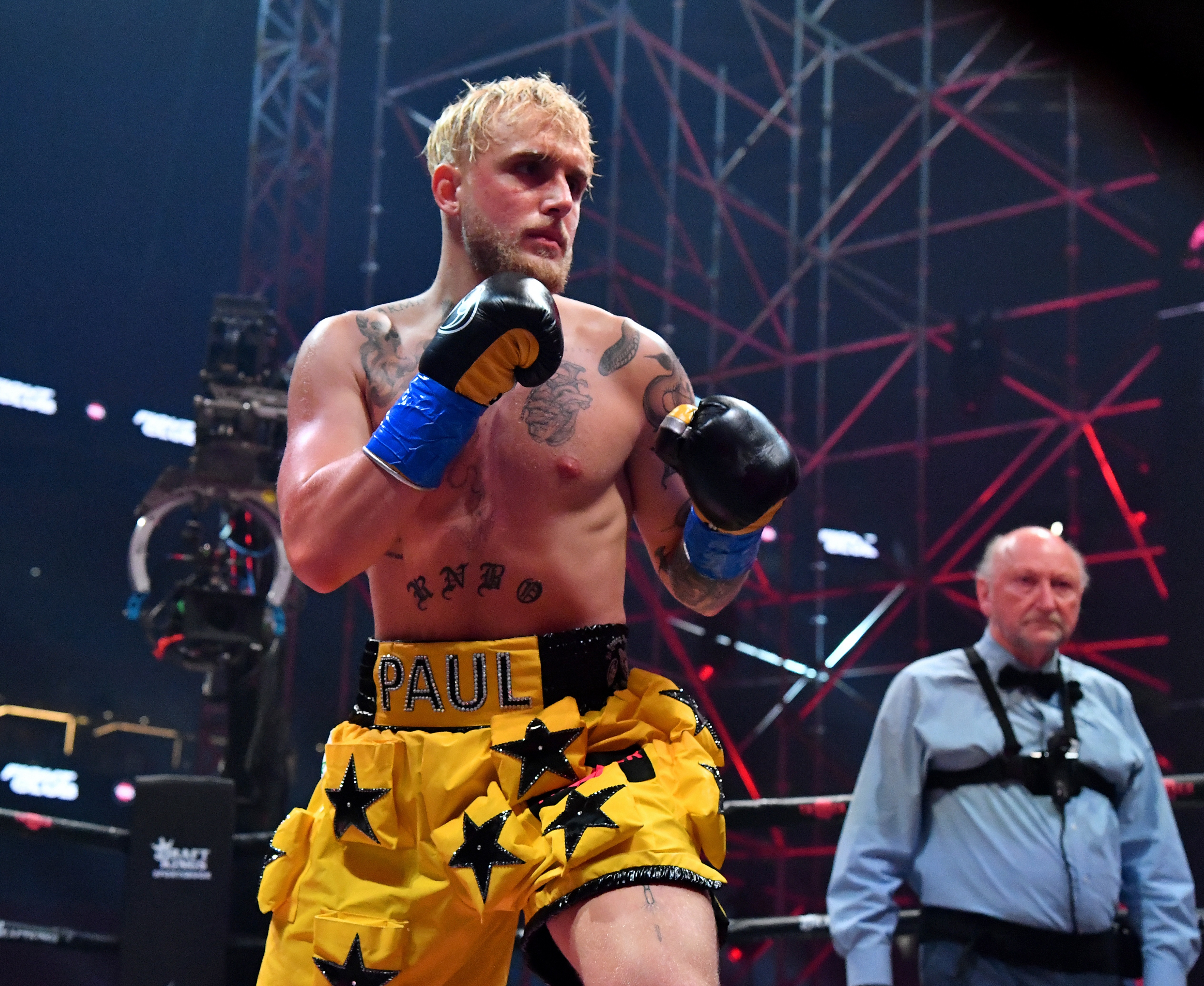 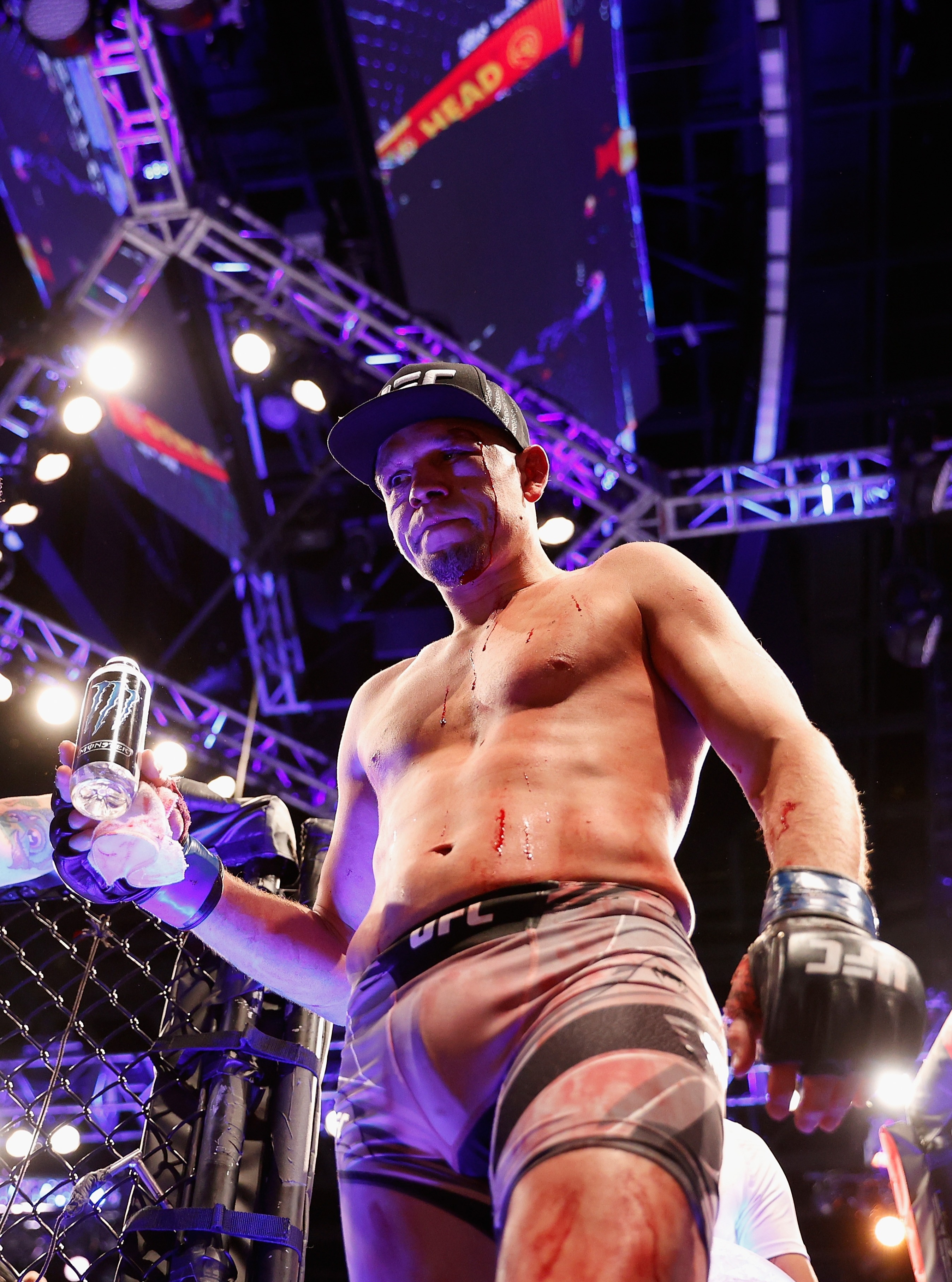 Paul, who in April beat Ben Askren in one round in his last fight, faces Woodley in his fourth professional bout on August 28.

But he has made it clear who he is targeting afterwards, as he promised back-to-back KOs.

Paul, 24, tweeted: "I will knockout Nate Diaz after I knockout Woodley."

Diaz, 36, was called out following his points loss to British welterweight Leon Edwards, 29, at UFC 263.

The American veteran now has one fight left on his UFC contract and will be free to make a switch to the boxing ring once his deal is up.

Paul revealed he is chasing a fight with Diaz to in turn convince Conor McGregor, 32, into a mega-money showdown.

He told ESPN in April: "I think people will immediately write me off but they're going to tune into watch.

"It's two massive names and it's a massive pay-per-view.

"When people see me obliterate [Diaz], their jaws are going to drop, they're not going to know how to react and they're going to think it's rigged again.

"At that moment in time, I'll be undeniable to fight Conor McGregor because I beat the guy who beat him.

"The Jake Paul vs Conor fight is a massive fight so I'm like why wait?