The Stockton Slapper has not fought since his points decision defeat to Conor McGregor at UFC 202 in August 2016. 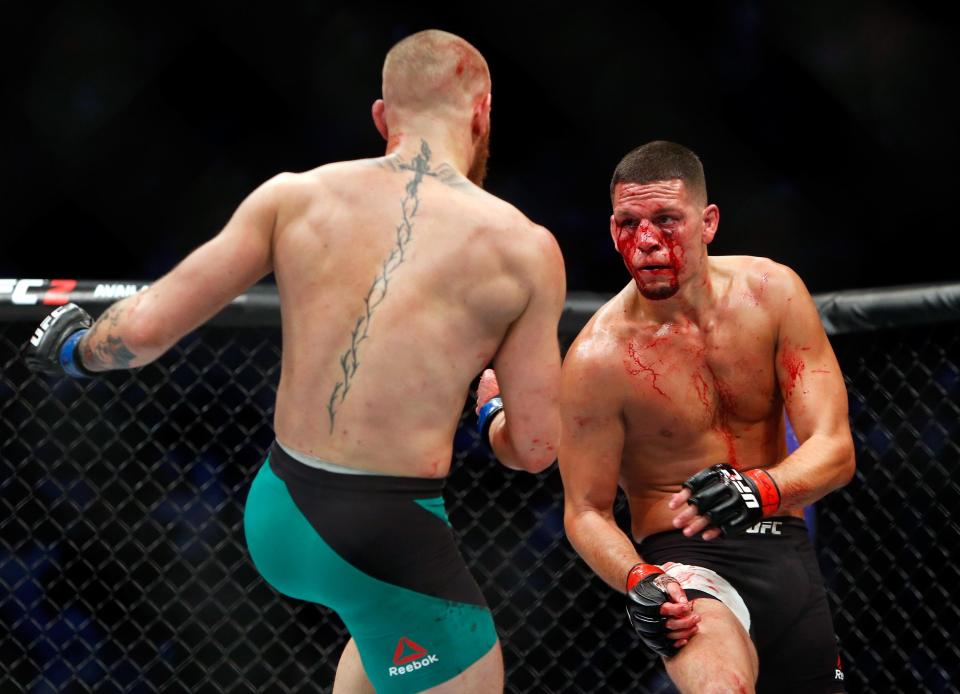 That loss made it one win each for Nick’s little brother and the Notorious and a trilogy fight is still expected to decide the best bad boy in the business.

But before the hat-trick fight, UFC boss White says the Canadian ace who beat Brit icon Michael Bisping last time out is ready to face Diaz at 155lbs.

White said: "We are working right now to try to put together a Georges St-Pierre vs. Nate Diaz fight. It is true, and they would fight at 155 lbs.

"It might be [August 4 in] L.A. In my perfect world. [T.J.] Dillashaw vs. [Cody] Garbrandt, GSP vs. Diaz would be the co-main, [Alexander] Gustafsson vs. [Luke] Rockhold, and [Derek] Brunson vs. Antonio Carlos Junior. 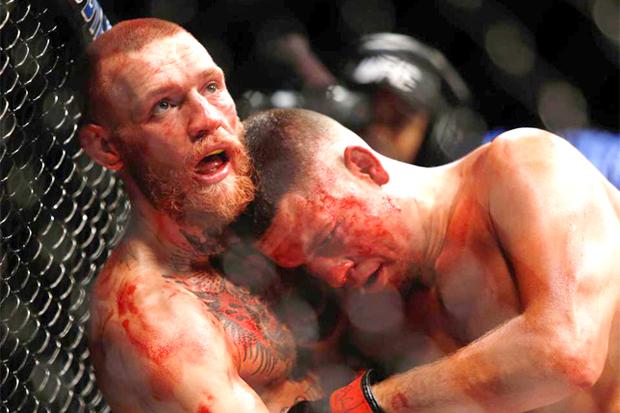 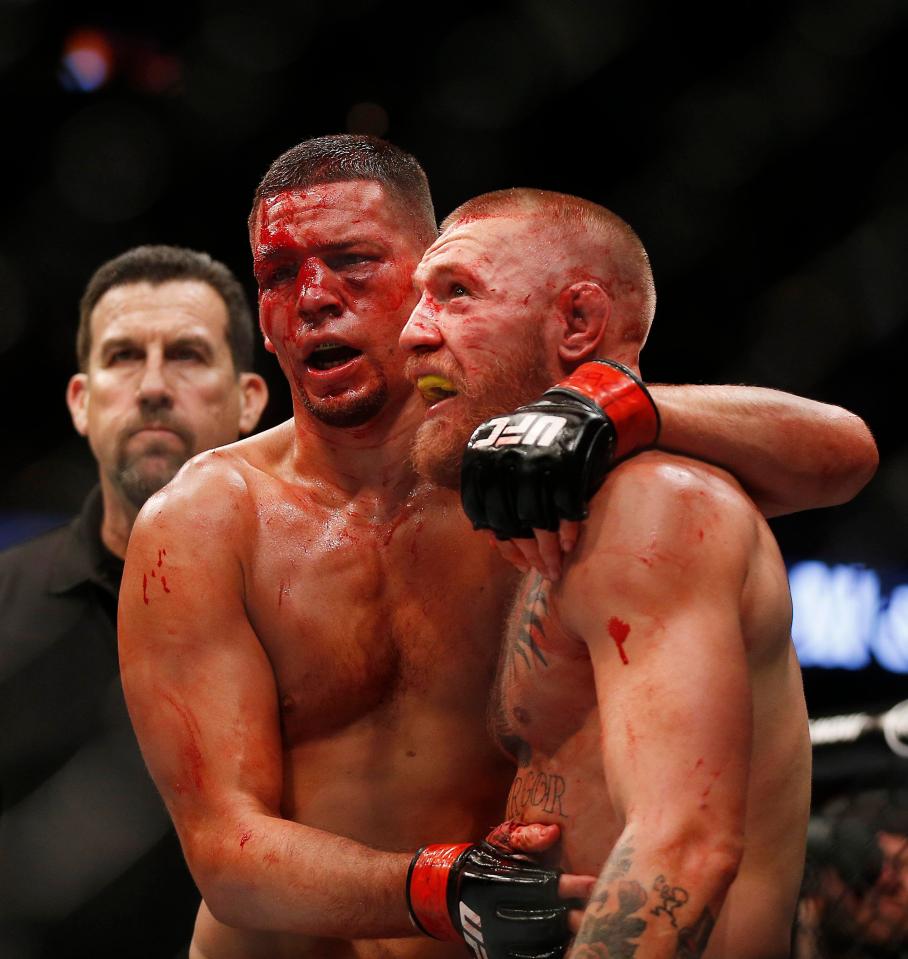 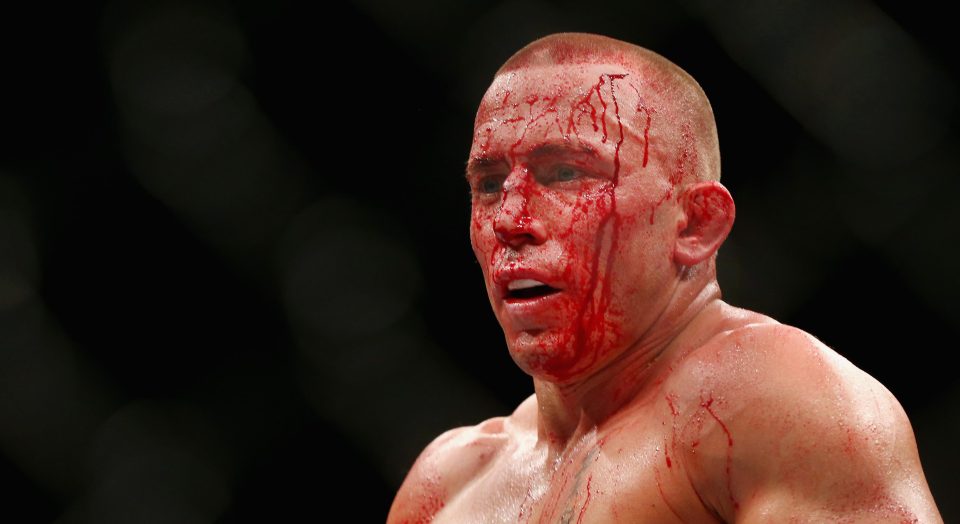 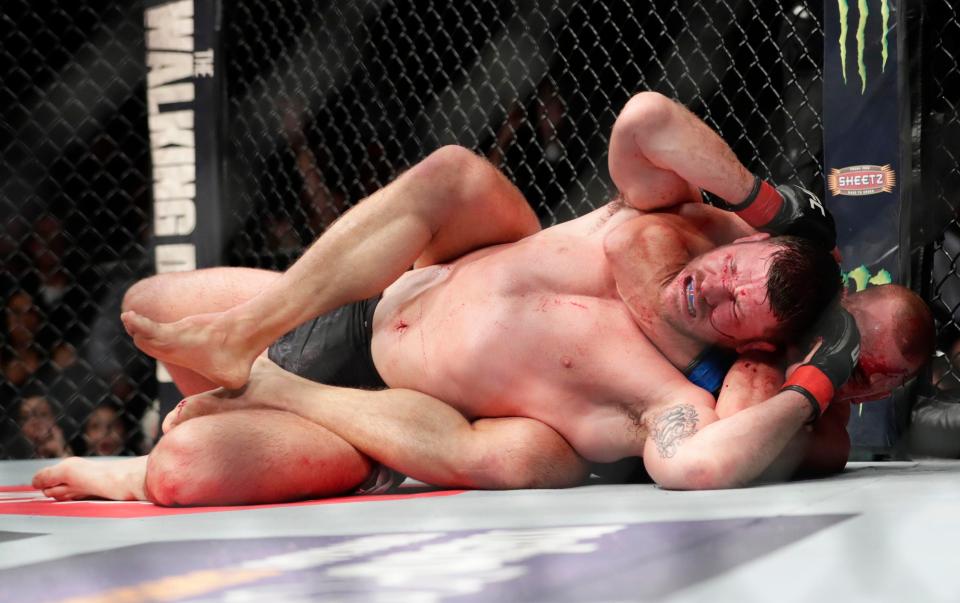 Diaz beat McGregor at UFC 196 when he rolled in as a late replacement and submitted the Irishman with a rear-naked choke.

After dominating Bisping at UFC 217 in November – after a four-year hiatus – St-Pierre vacated the middleweight belt.