And it will set supporters back a whopping £135 to buy. 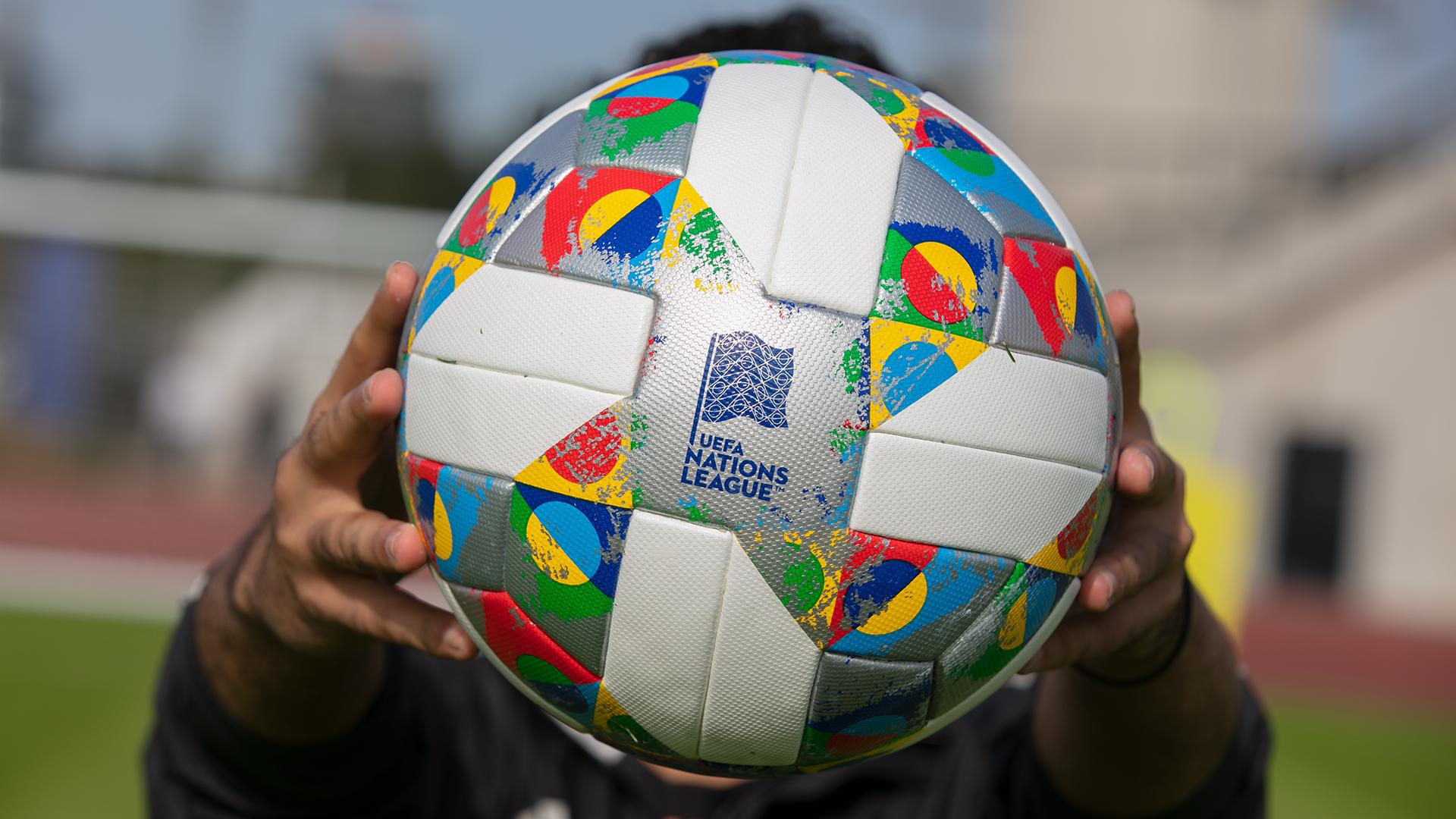 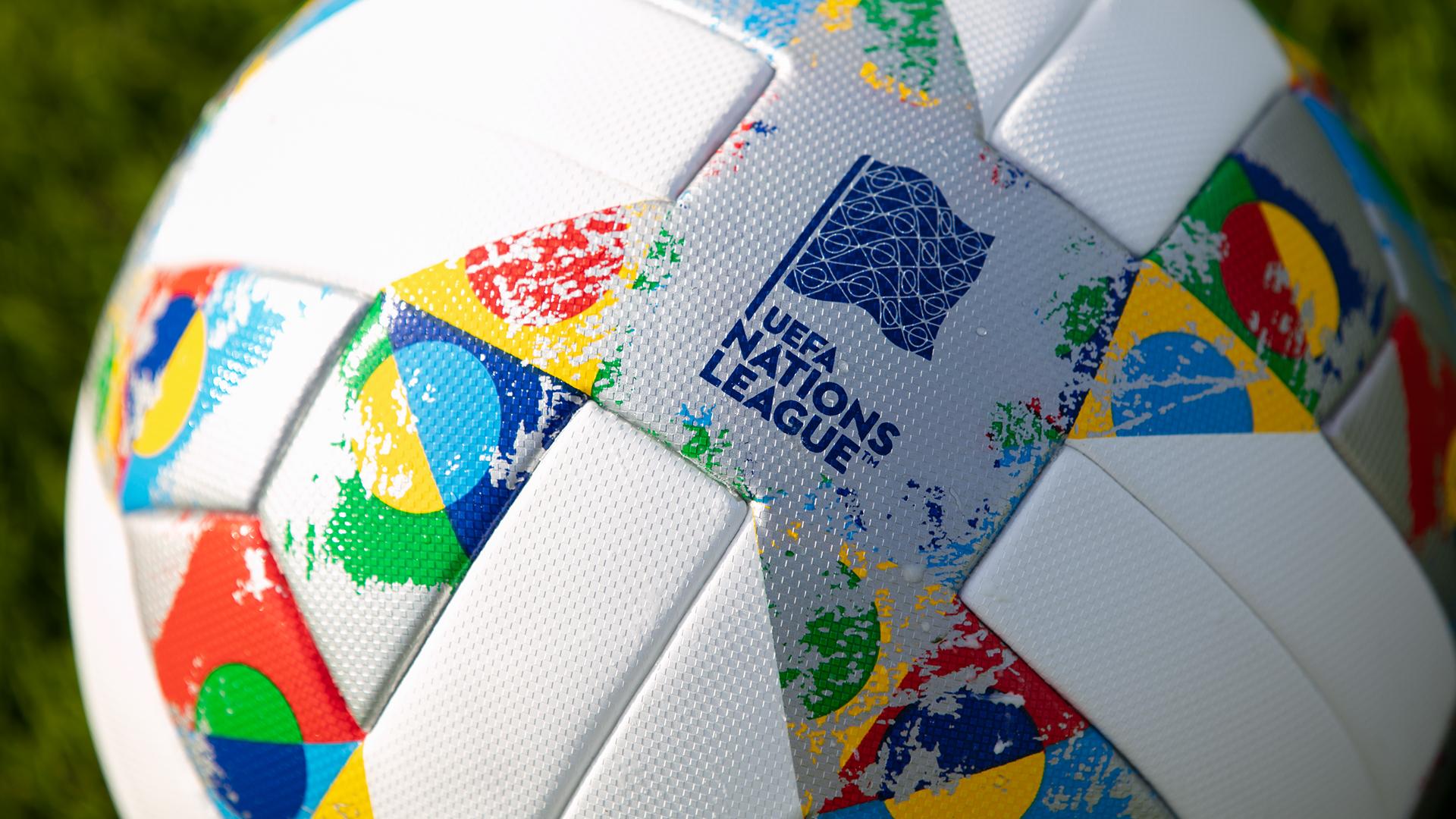 Based on the panel design of the Adidas Telstar 18 2018 footy used at the World Cup, this one is white and silver with a colourful design wrapping around the ball.

It looks to have been inspired from the official Nations League logo and branding from Uefa.

And for those interested in the techy side, it features a mono-panel design featuring metallic-specked, textured graphics – with “each panel the same size and shape to provide a smooth, even performance”. 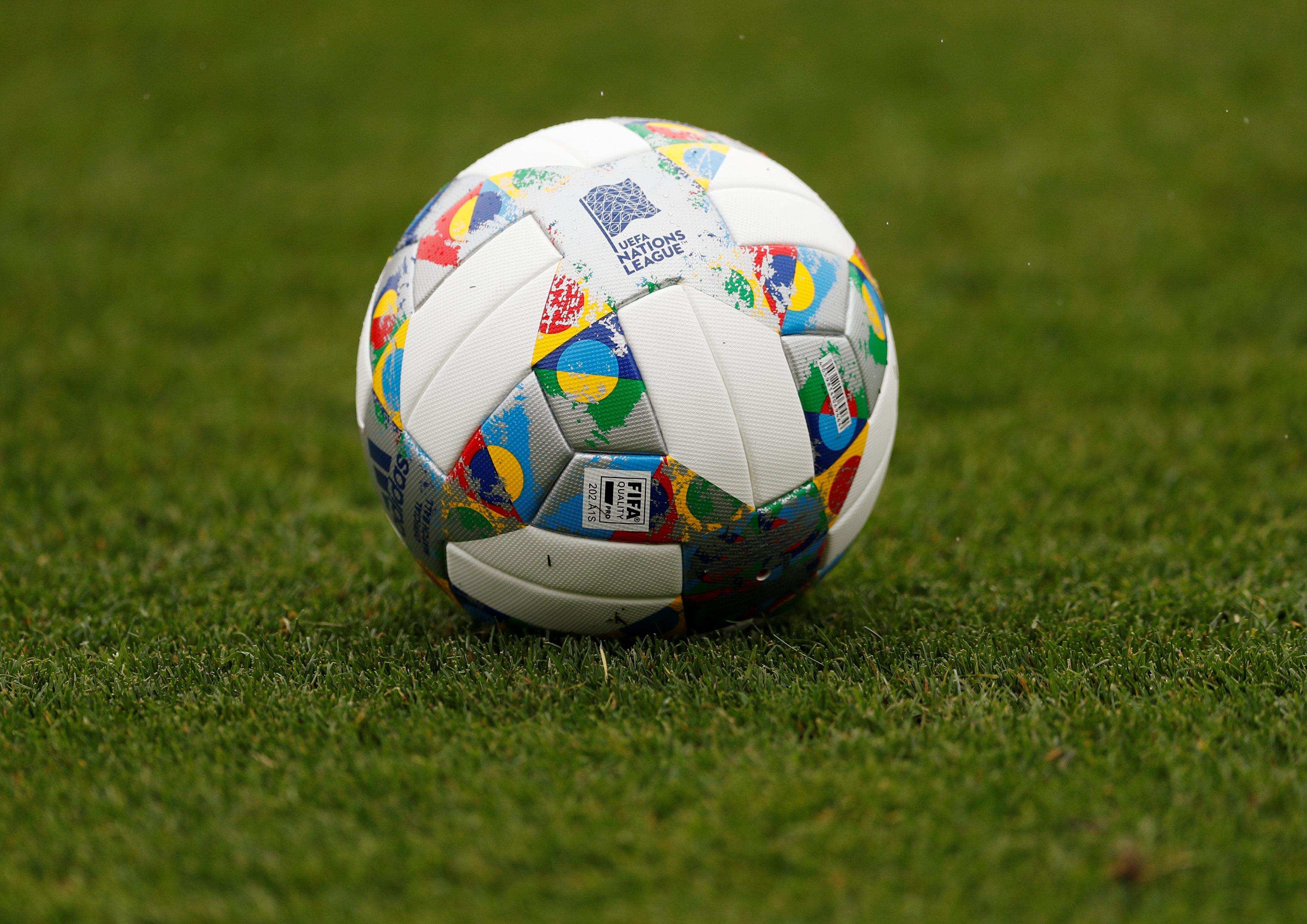 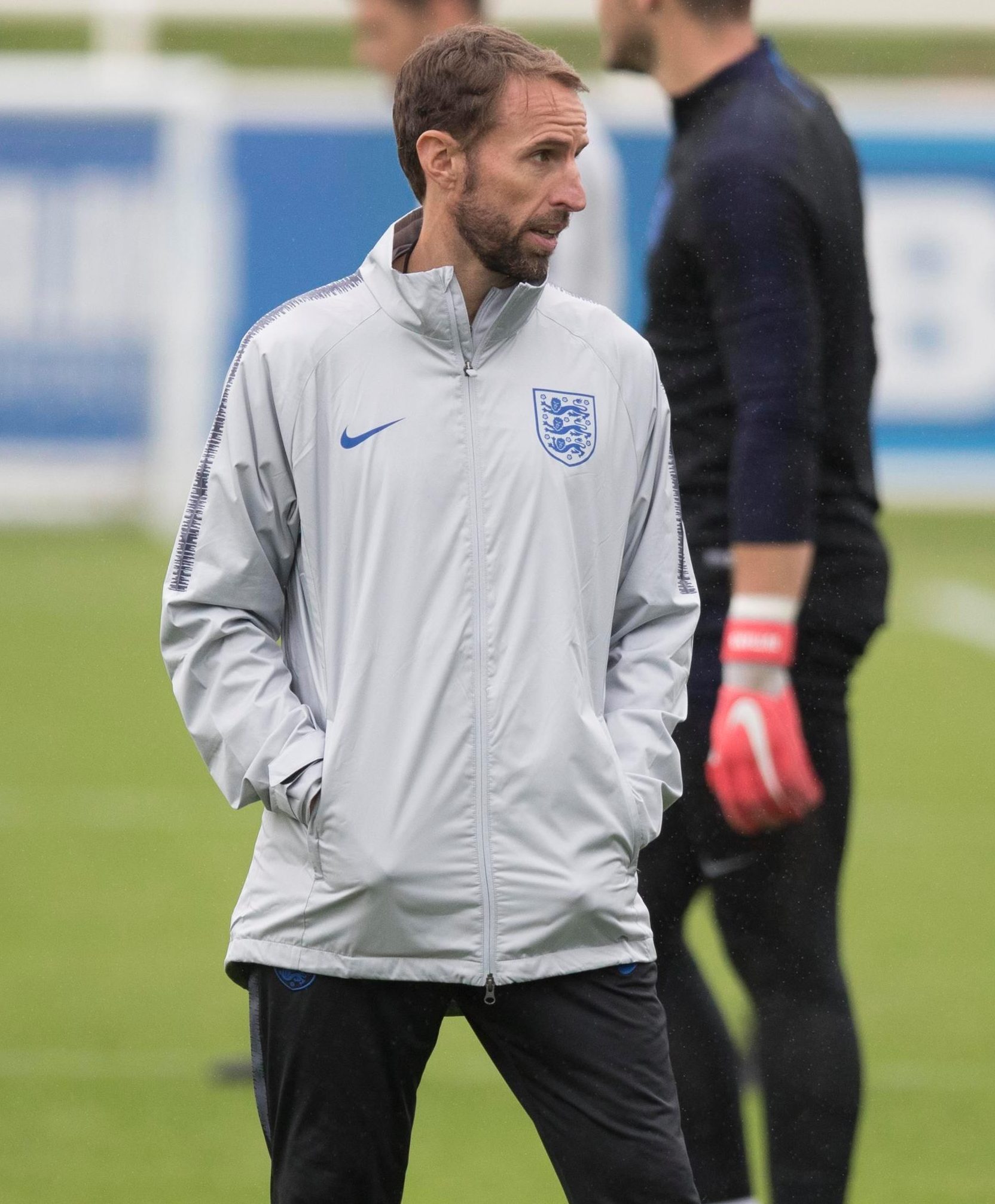 The international competition involves all 55 member associations of Uefa.

Its league phase runs until November before the finals take place in June 2019, which will also act as part of the Euro 2020 qualification.

EUR IN THE KNOW How does the Nations League work?

England kick-off their campaign with a home clash against Spain on Saturday at Wembley.

The pair have also been grouped with Croatia, who the Three Lions will travel to face next month prior to a trip to tackle La Roja three days later before their World Cup semi-final conquerors head to London for the final game in November.