The former Magic star, 46, bought the US pad for just £3m in 1993 before pouring money into renovations. 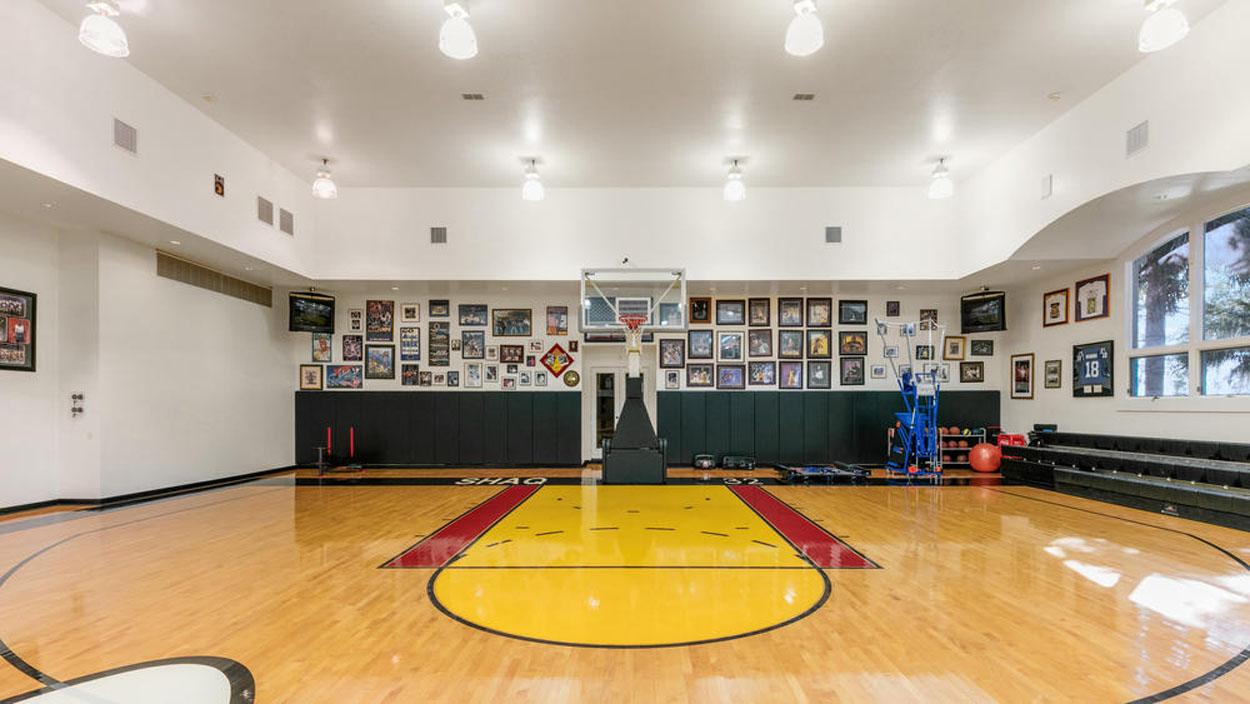 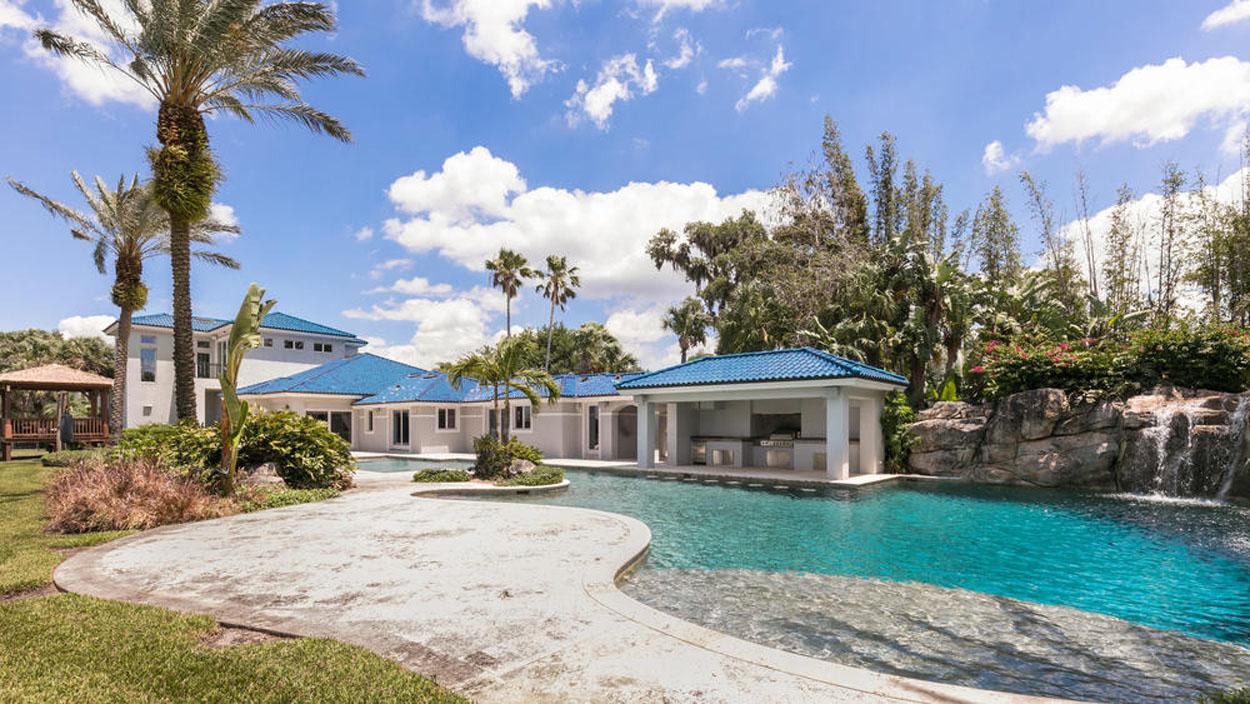 O'Neal is famously a big-spender, having once admitted to spending £1m just 45 minutes after signing his first professional basketball conctract.

Shaq hilariously recalled: "The first thing I wanted to do was relieve my parents of their jobs.
"I (spent) a million in about 45 minutes, but it was well worth it.

"My momma is happy, her house is paid for; she had the car that she knows she would never get in her dreams, a Mercedes-Benz. My father (had) one, I had one. I was good." 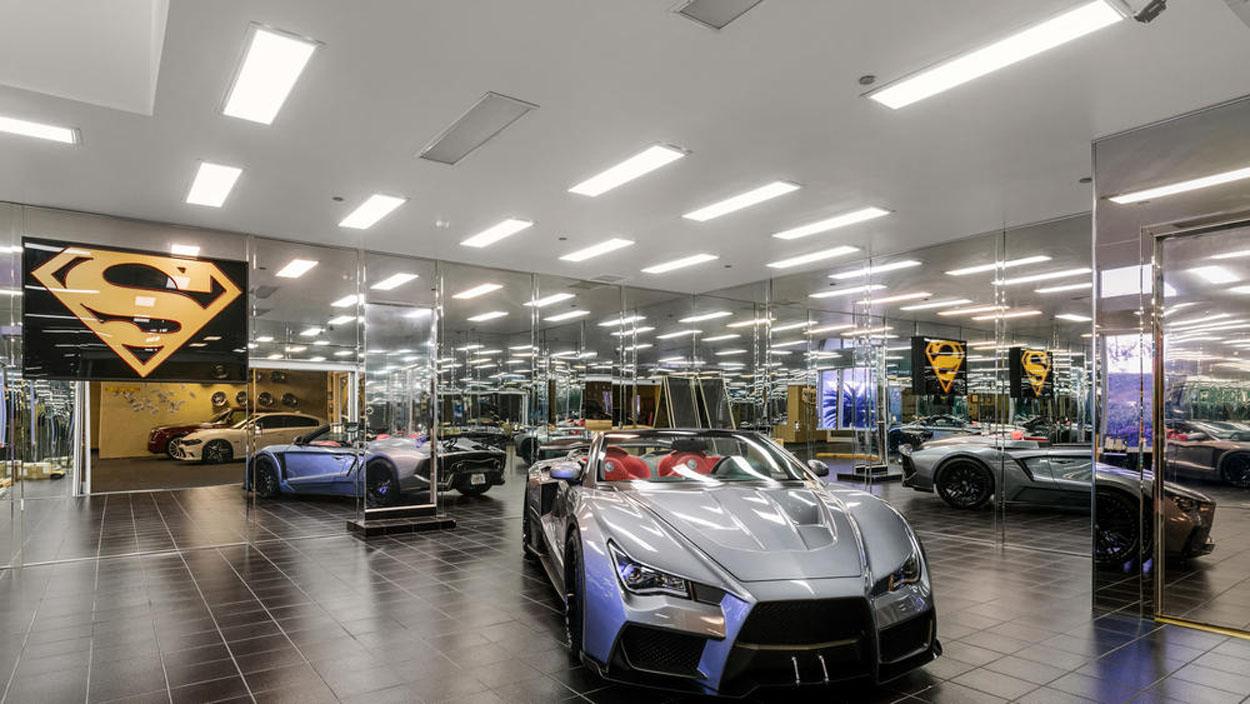 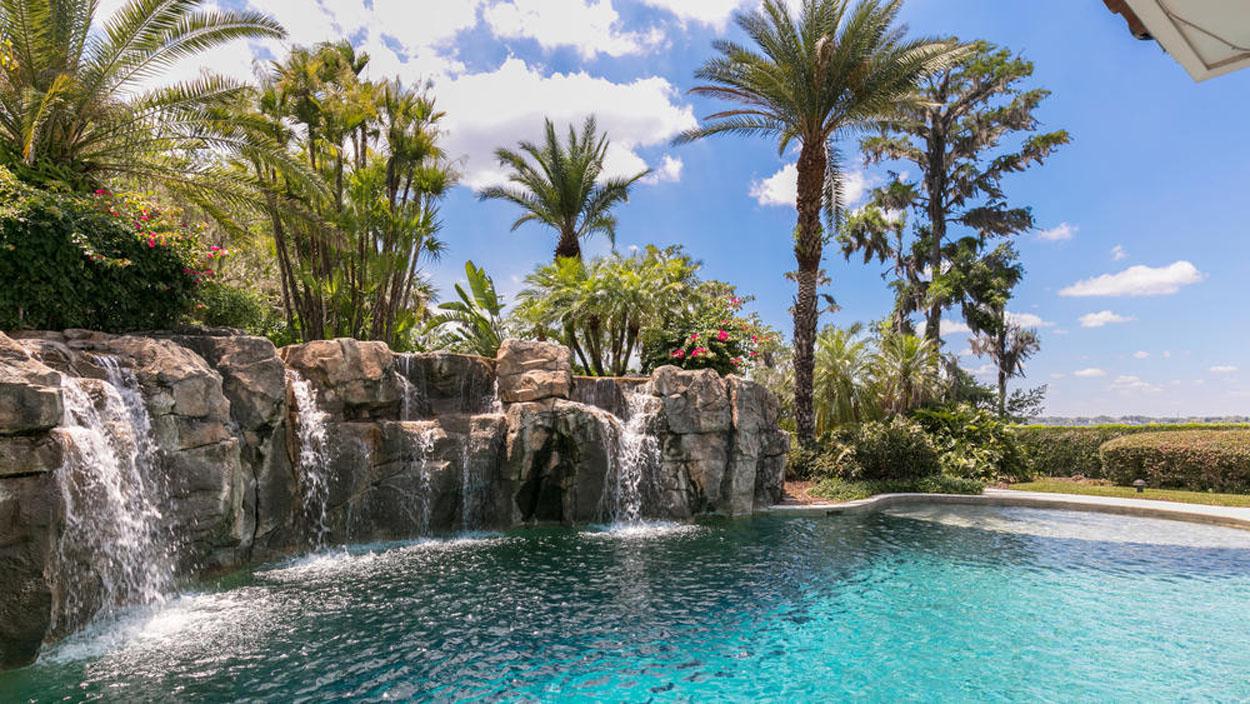 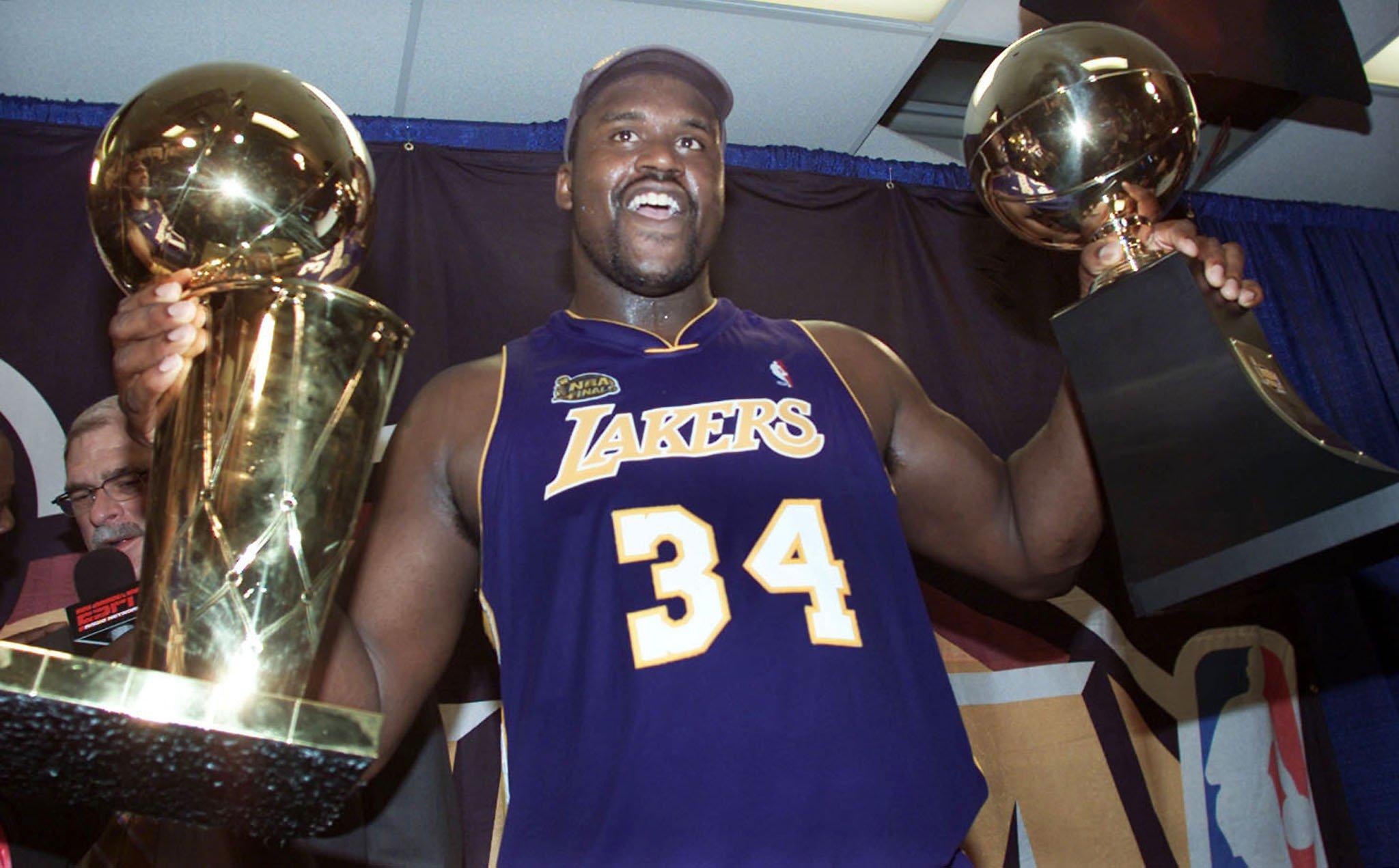 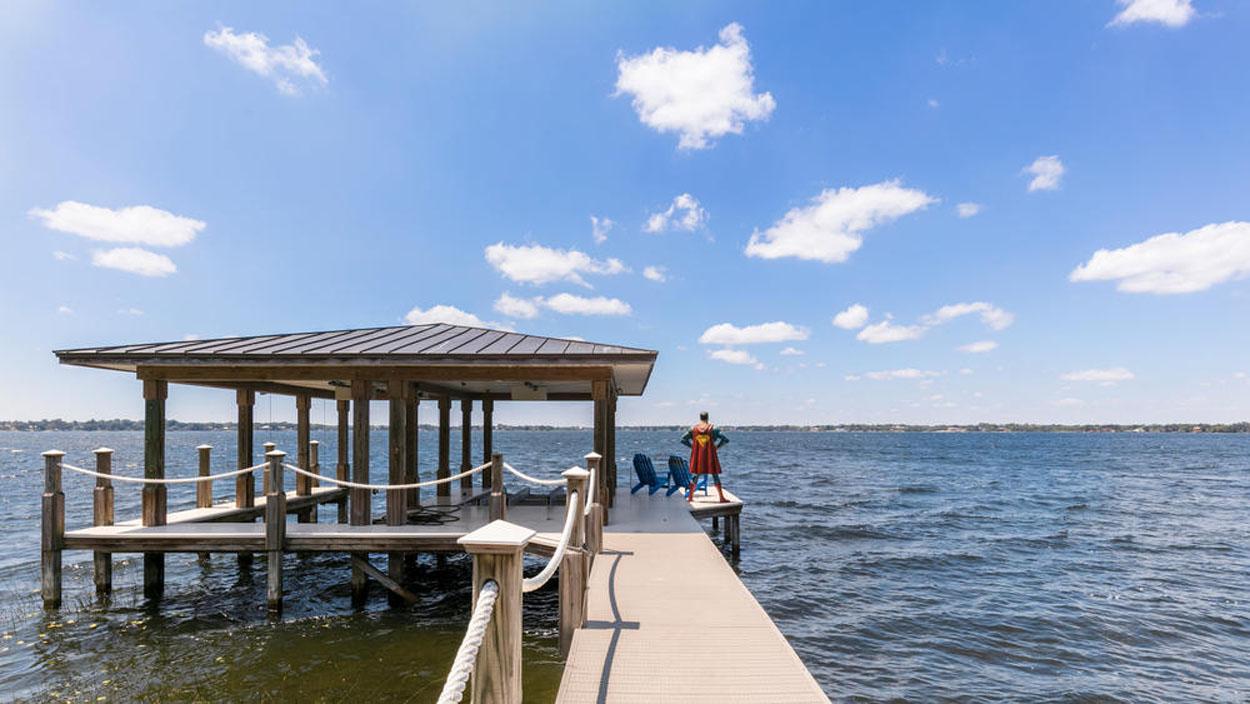 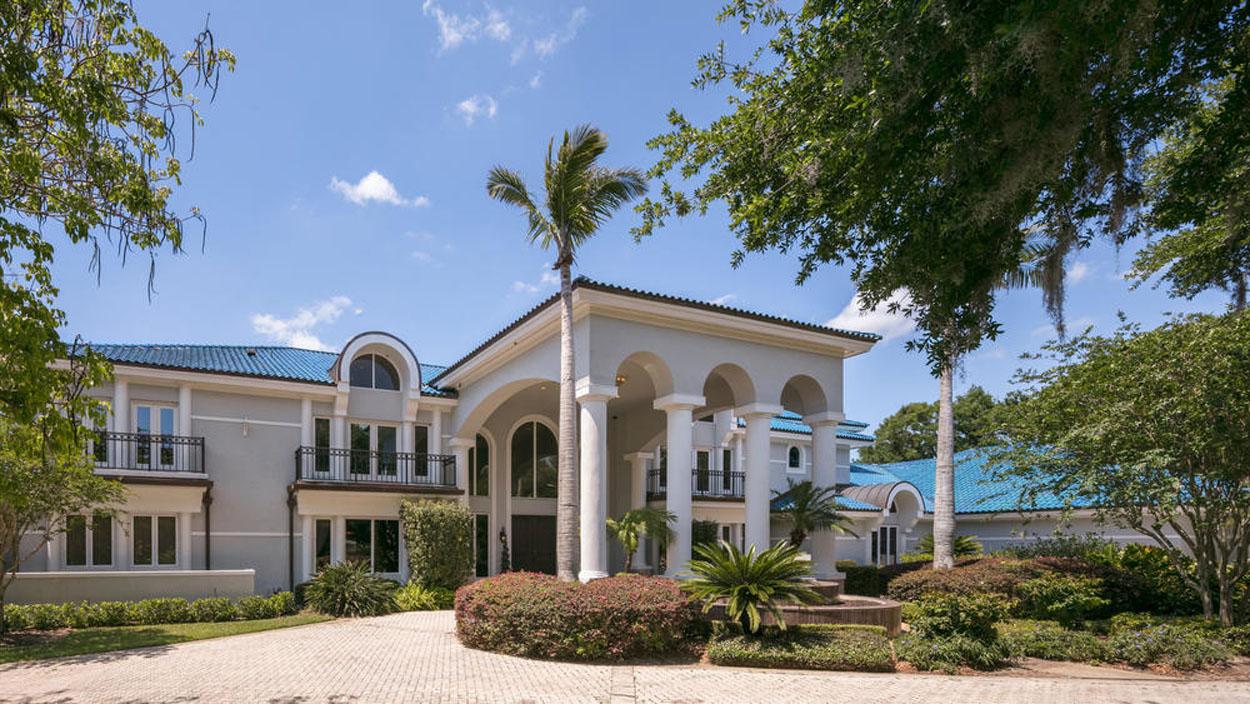 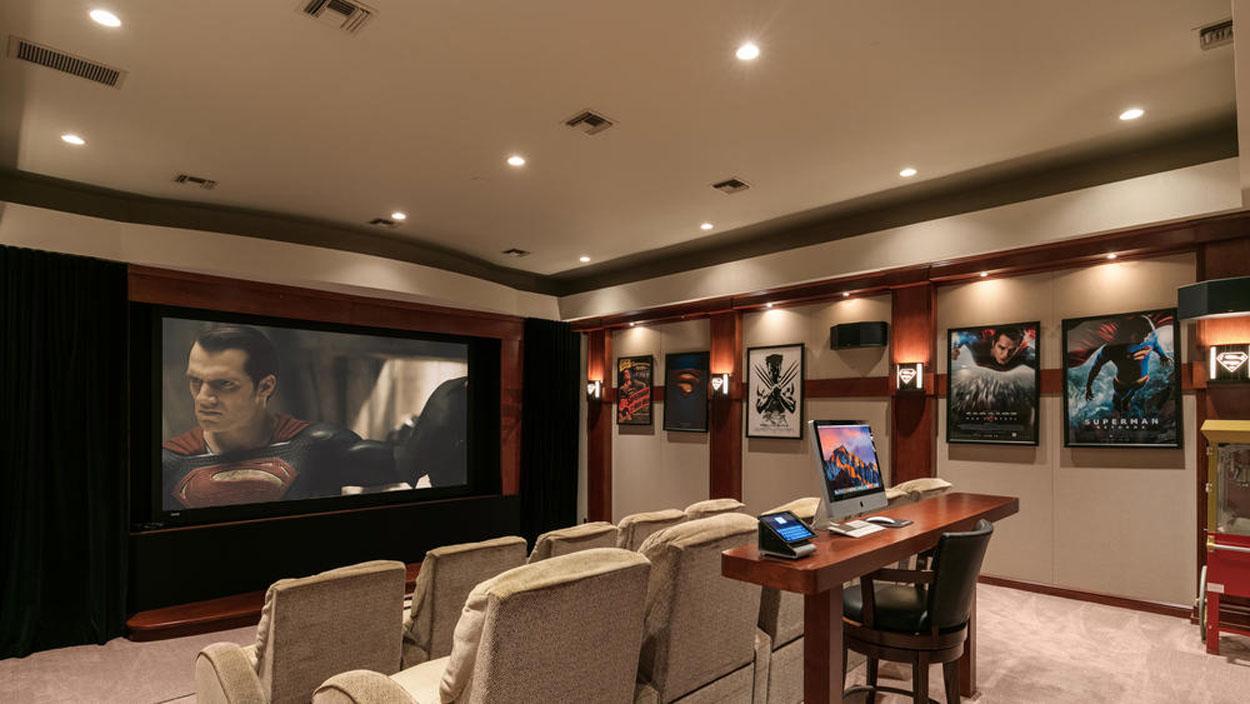 During his 19-year career, the former LA Lakers, Miami Heat and Cleveland Cavaliers centre would go on to make more than £215m from his NBA pay alone – as well as millions more in endorsements.

Now, 25 years after first buying it, O'Neal is selling his massive 12-bedroom home – set on three acres of the very exclusive Windermere area of Orlando.

The master bedroom has a round, built-in bed frame that measures about 15 feet across – splashed with a Superman theme, with the ex-NBA ace a massive fan of the superhero… with paraphernalia also adorning his car grille, the front of a truck in his living room, the home cinema and even his own "pier" on the lake.

Inside, there’s the “Shaq Center” – a sporting facility that includes a 6,000-square-foot basketball court with seating and a logo of former team, Miami Heat. 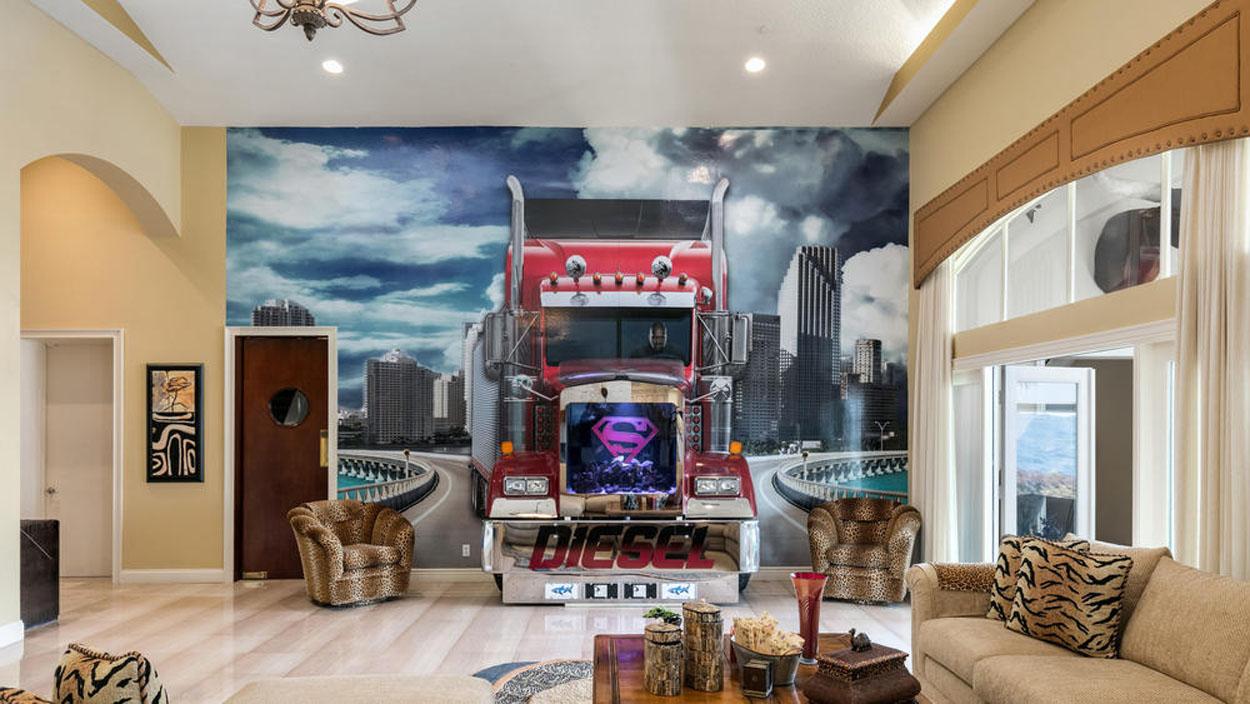 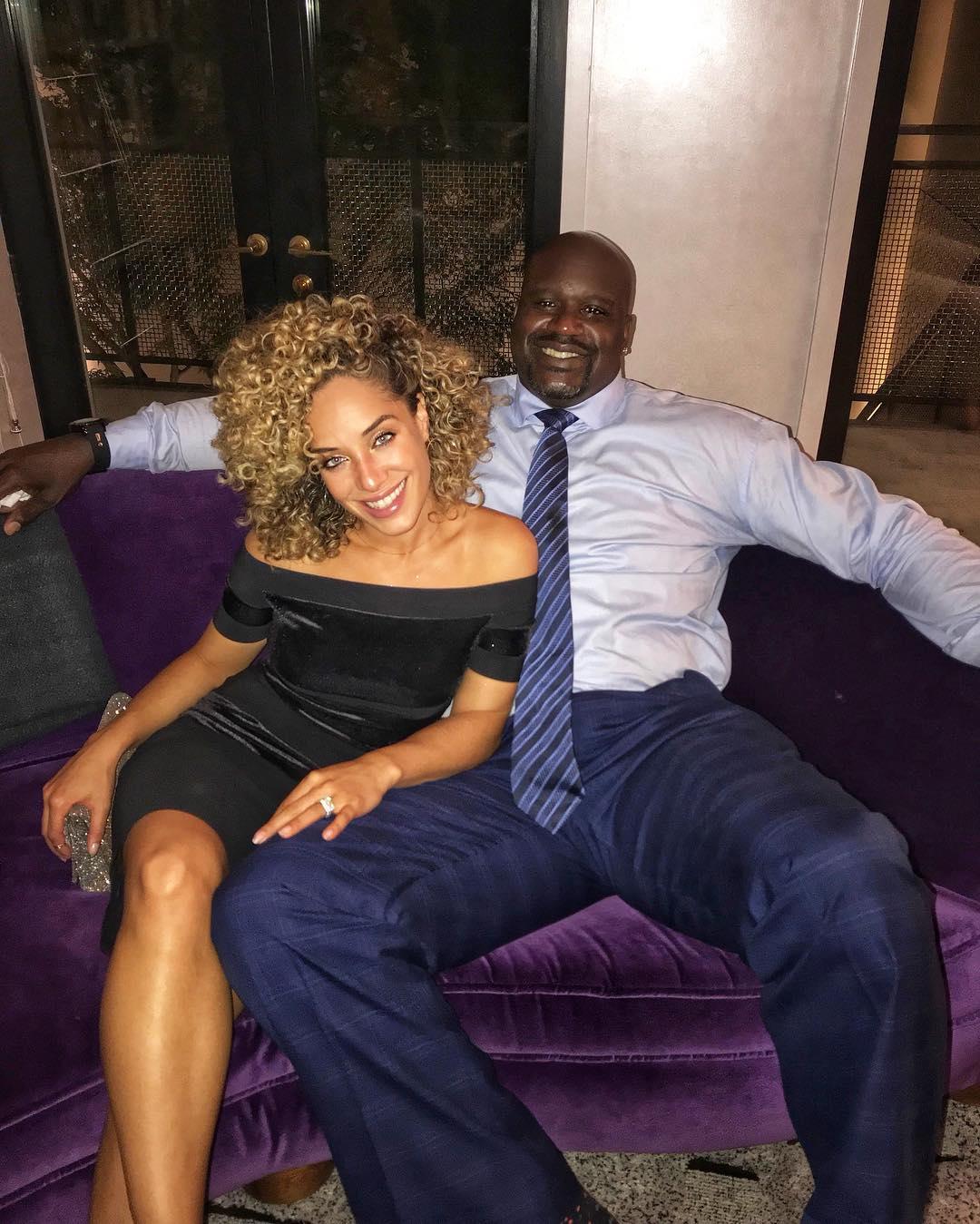 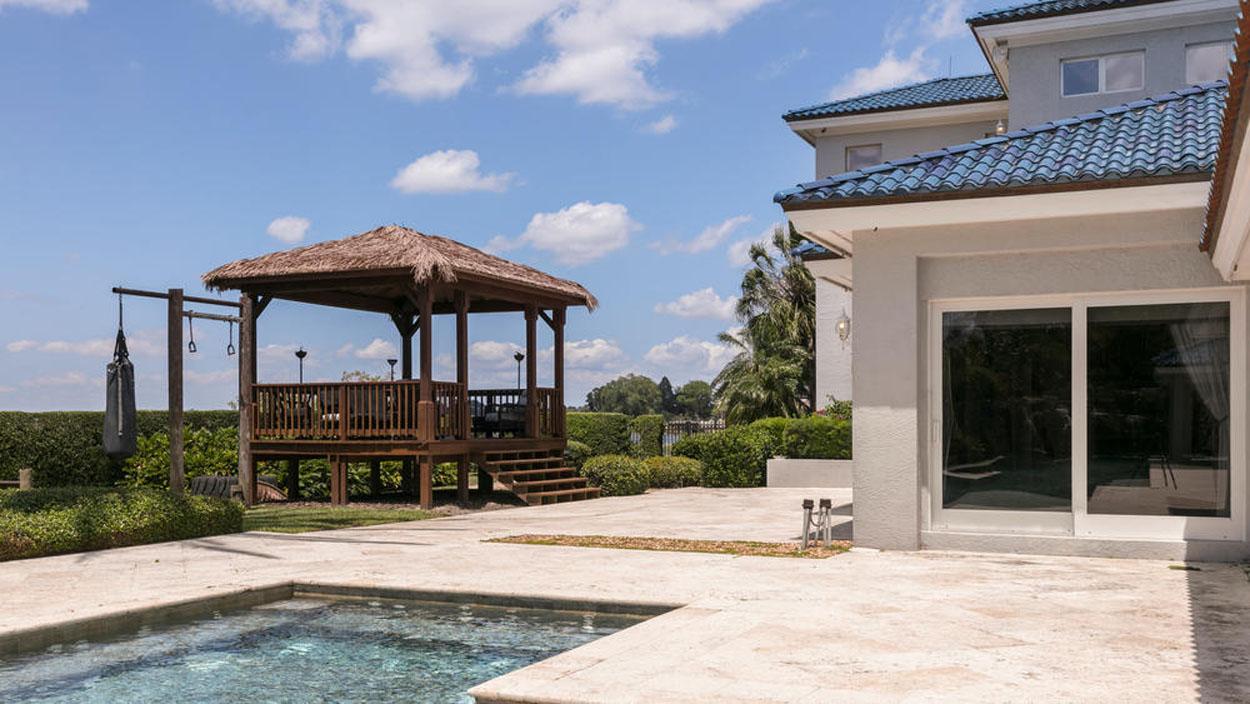 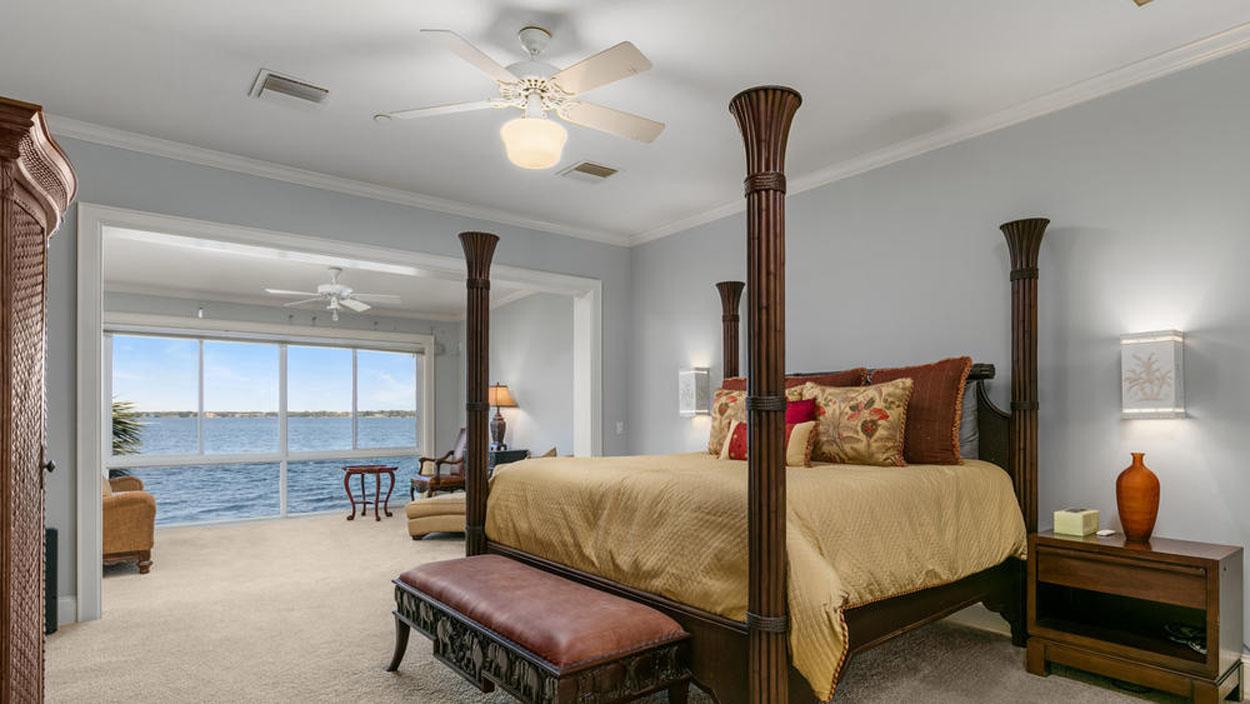 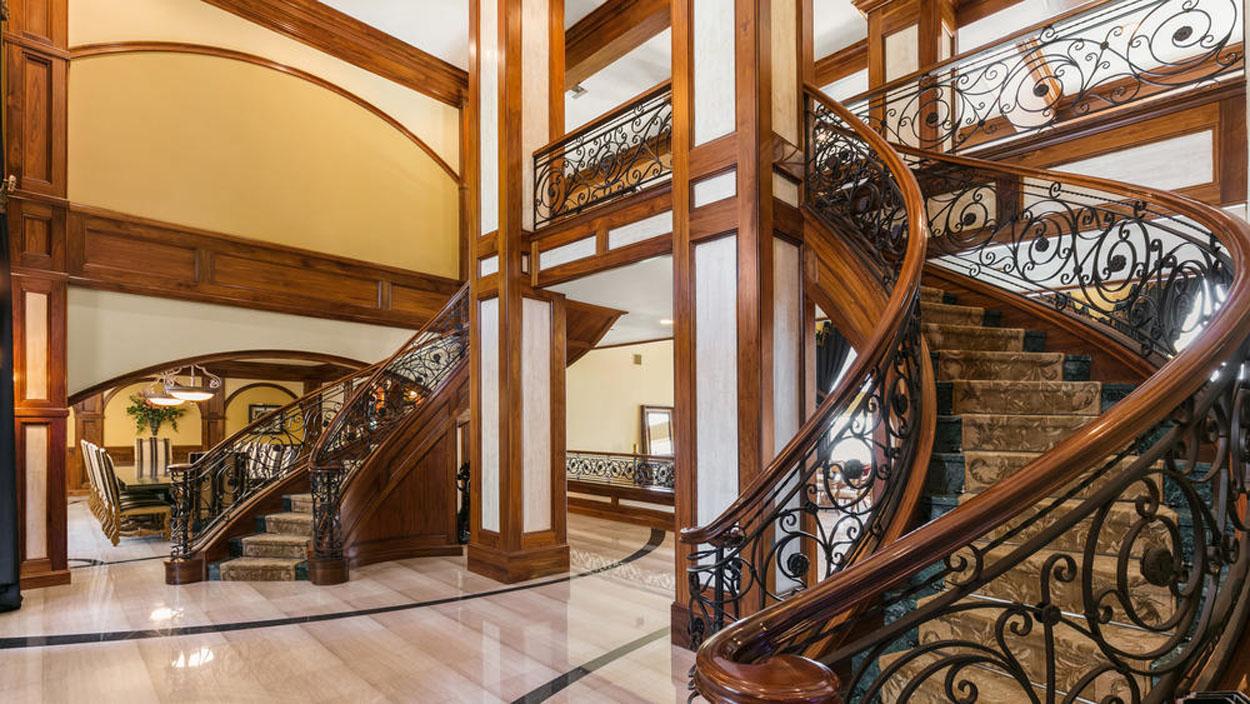 There’s also a walk-in cigar humidor with storage for wine and a built-into-the-wall fish tank surrounded by a mural of O’Neal himself driving a truck.

As well as a home cinema, there are two garages that can fit a staggering 17 cars, as well as an outdoor area nicknamed "Shaq-apulco” complete with a 95-foot-long swimming pool – with pool bar – a rock waterfall and a hot tub.