It will be the third time the Knicks are playing in the capital, while the Wizards make their debut on British soil. 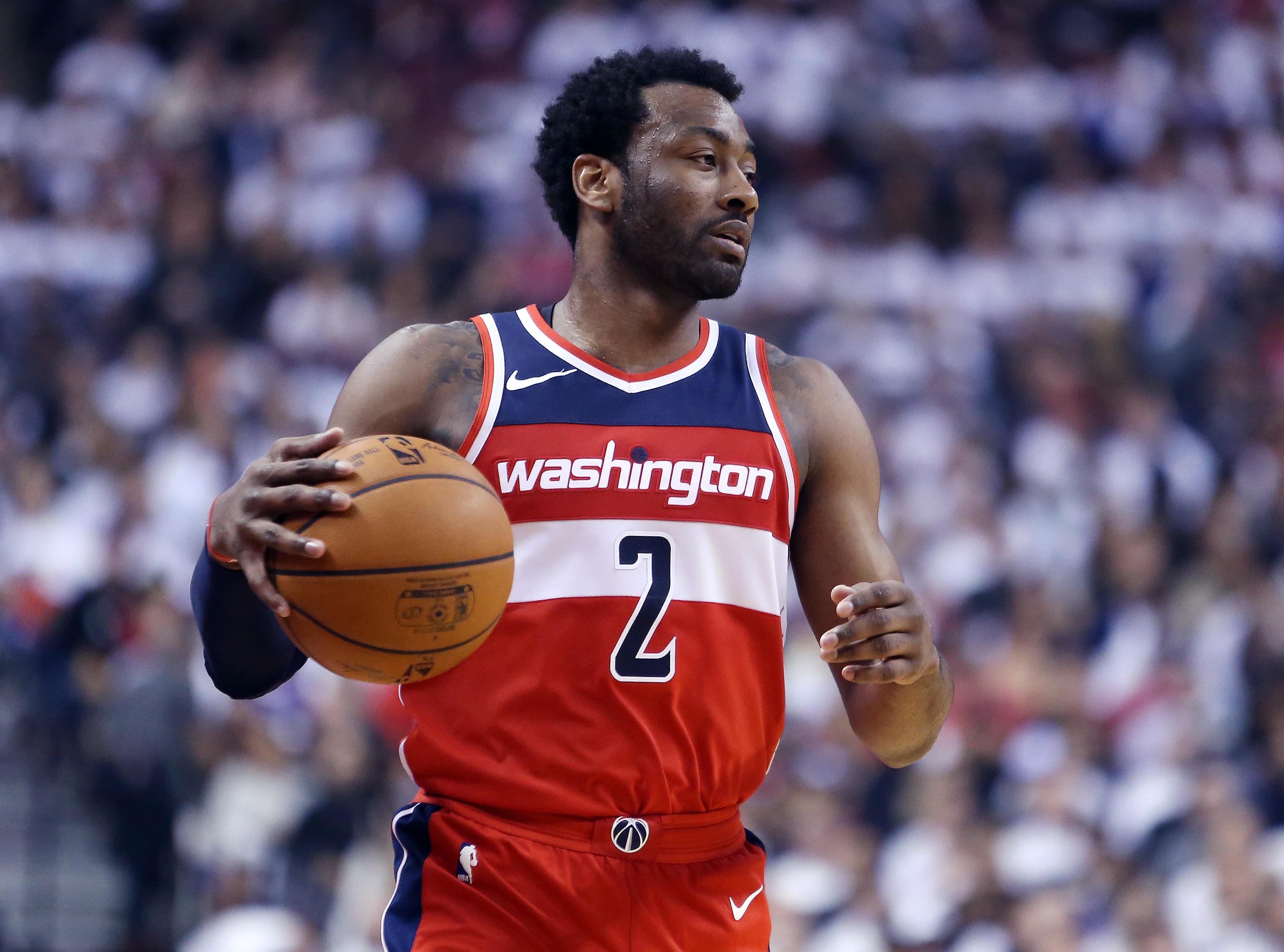 Tickets are set to go on sale in the Autumn, with the game to be played on Thursday, January 17.

John Wall, one of the NBA's most exciting players said: "“It will be an honour to represent the Washington Wizards organisation as we play our first game in the UK.

"I look forward to connecting with our fans in London and using the experience to further bond as a team."

Wall, who was drafted No 1 in 2010, is a five-time All-Star and former Slam Dunk contest winner. 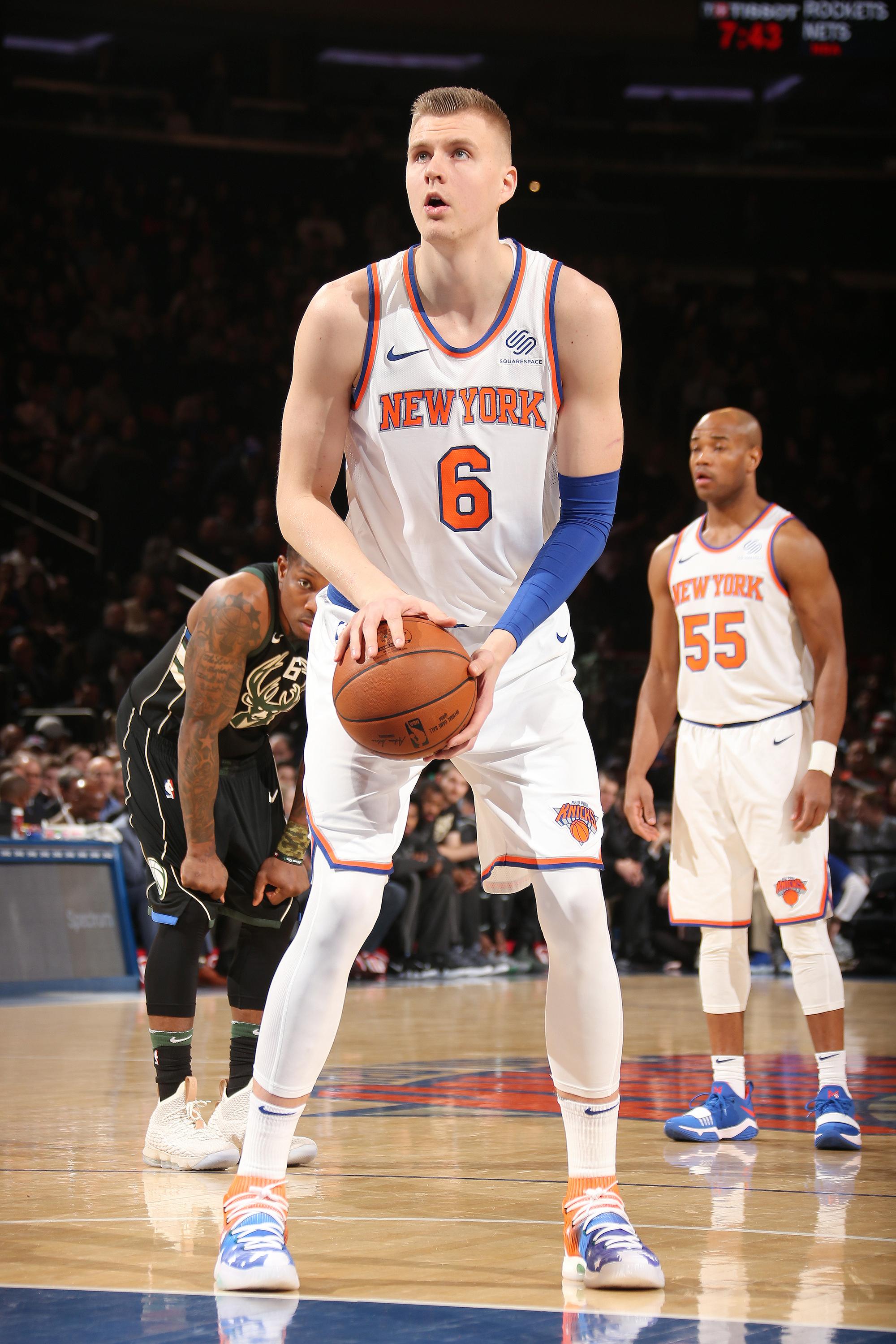 New York have twice played at the O2 Arena, in 2013 when they beat the Detroit Pistons and 2015 when they lost to the Milwaukee Bucks.

Tim Hardaway Jr, who played in that defeat to the Bucks, said: "I am excited to return to London.

"We had a great experience during our last visit in 2015 playing in front of passionate fans and are looking forward to another trip overseas."

The game will take place at The O2 Arena on January 17.

Tip-off is usually 8pm, but that will be confirmed closer to the time.

Tickets are on sale in the Autumn.

SunSport will also keep you up to date when more information is announced.

The Washington Wizards will host the New York Knicks at The O2 on January 17. To sign up for early access to tickets, exclusive offers and the latest team news, please visit www.NBA.com/London.