The ex-midfielder collapsed at the weekend and was taken to Aberdeen Royal Infirmary in a critical condition after he was found in the stairwell of flats in the Bucksburn area of the city yesterday. 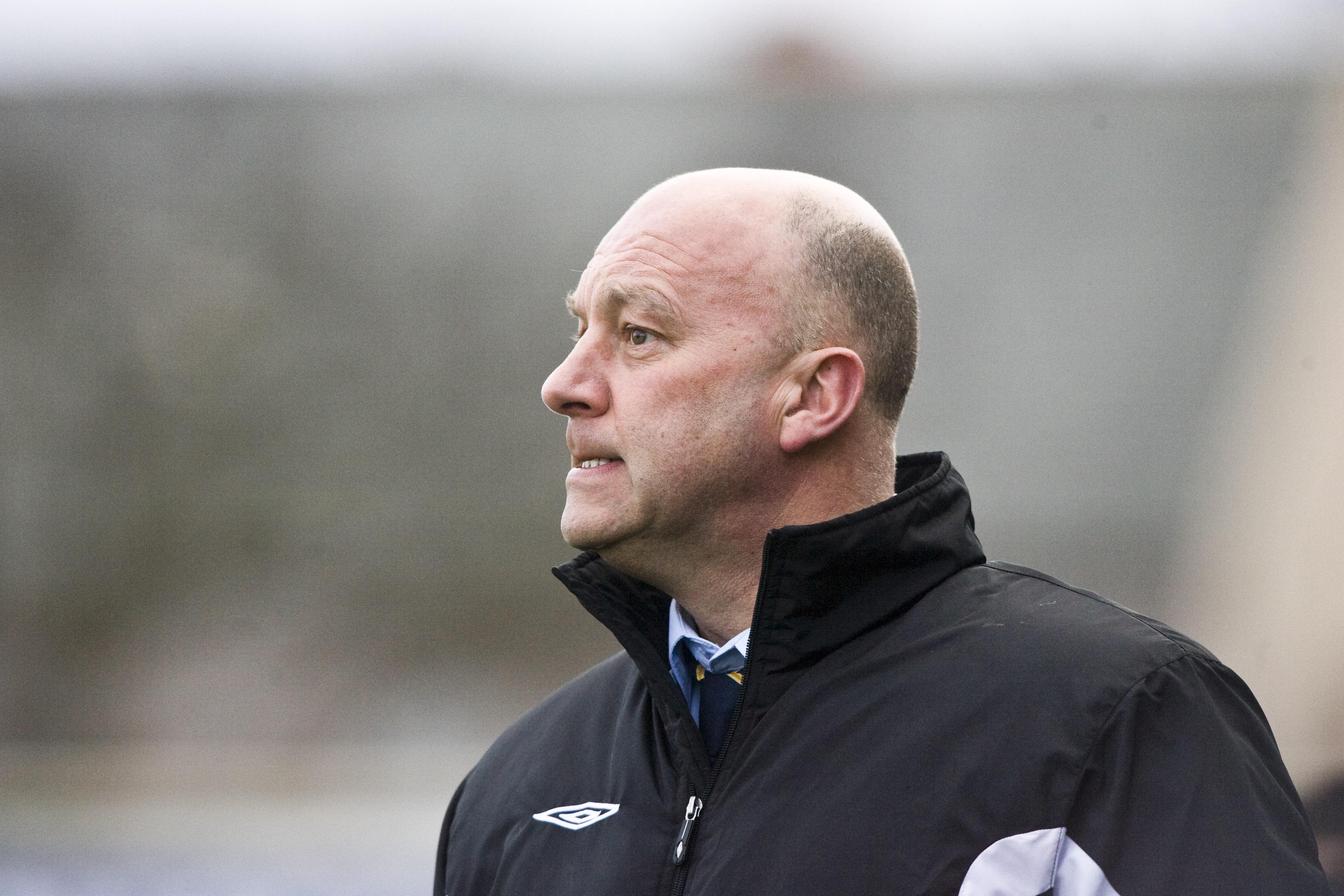 Cooper, who helped Sir Alex Ferguson's Dons defeat Real Madrid to win the European Cup Winners' Cup in 1983, was placed in intensive care but lost his battle for life today with his family by his bedside.

Aberdeen confirmed his death this evening on Twitter, saying: "The club is deeply shocked and saddened to hear that our legendary midfielder and Gothenburg Great, Neale Cooper has tragically passed away."

The actual cause of death remains unconfirmed but police have confirmed there were no suspicious circumstances, although they are continuing their enquiries.

Cops have appealed for help in tracing the taxi driver who dropped Cooper off after picking him up from the city centre. 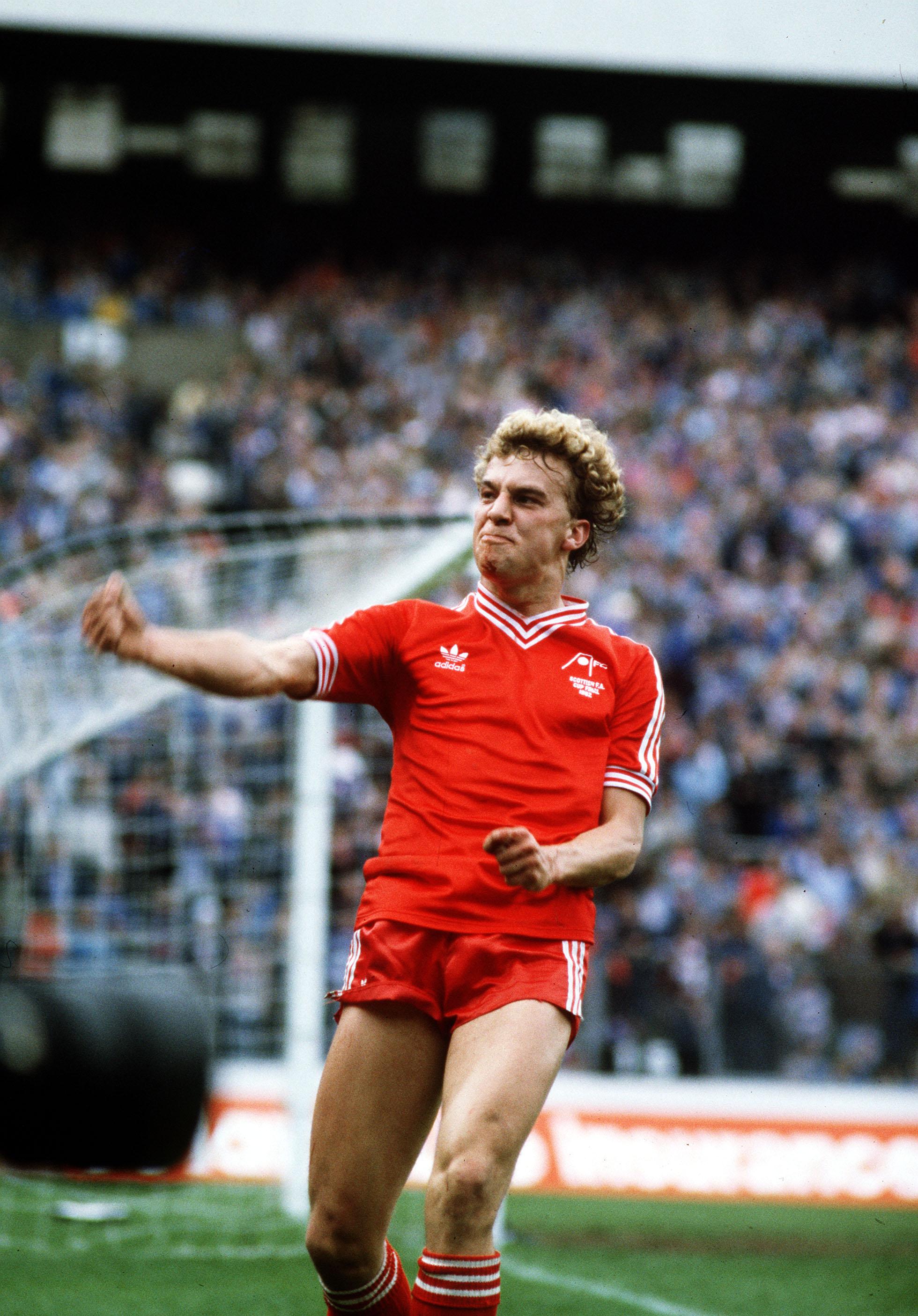 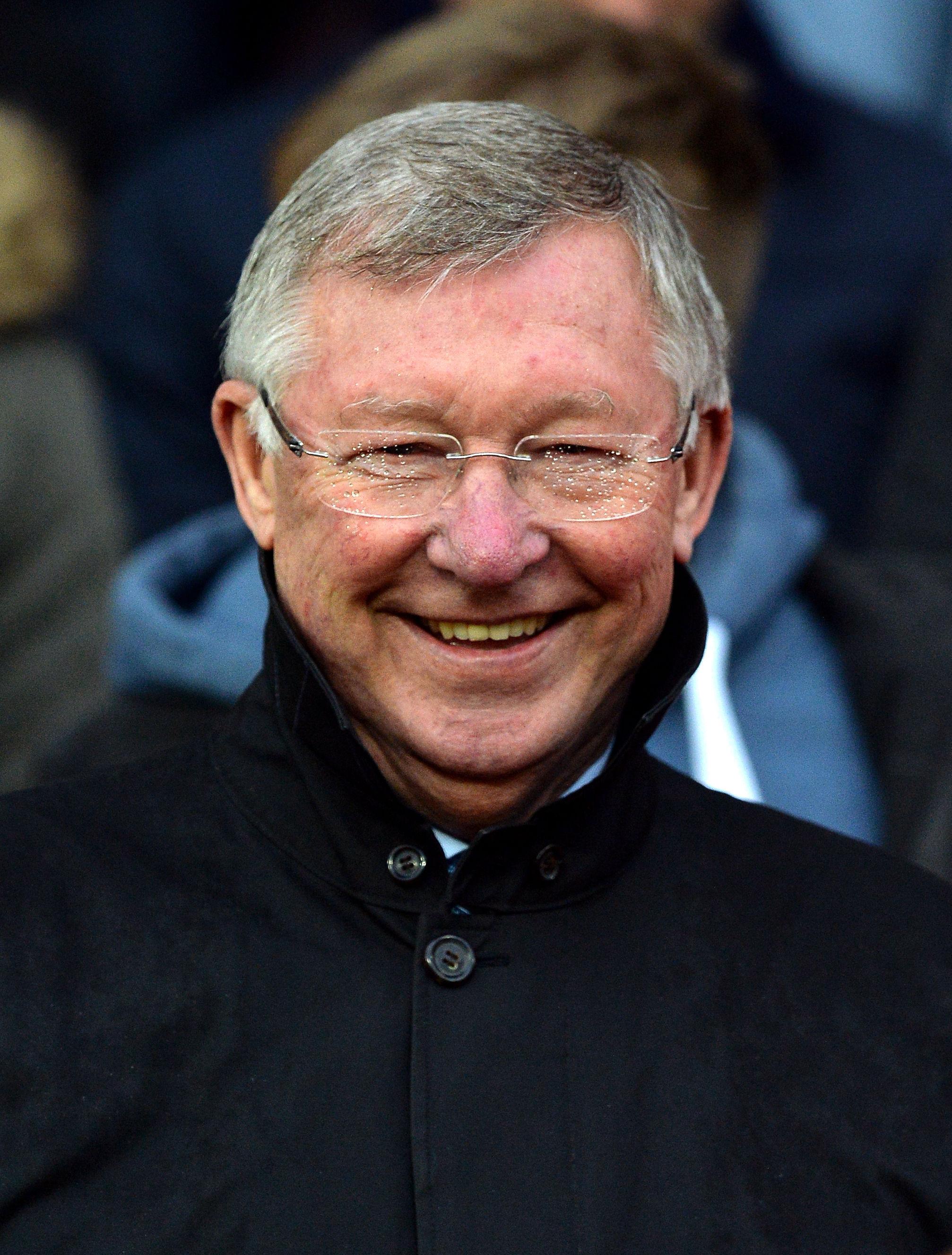 The ex-Ross County, Hartlepool, Gillingham and Peterhead manager, another male and two women were collected by the male cabbie at around 00:30 on Sunday at Union Street in Aberdeen.

They were dropped off at Ferguson Court in Bucksburn.

Neale achieved legendary status at Pittodrie under Ferguson as they toppled giants Madrid in Gothenburg.

He and his team-mates then went on to defeat European Cup winners Hamburg a few months later to lift the Uefa Super Cup.

Cooper left Aberdeen in 1986 to move to England as he signed for Aston Villa.

Two years later he headed north of the border again to join Glasgow Rangers before heading back to Pittodrie for a season-long stint in 1990.

Reading then brought him back south before he enjoyed a five-year spell at Dunfermilne before becoming player-manager at Ross County. 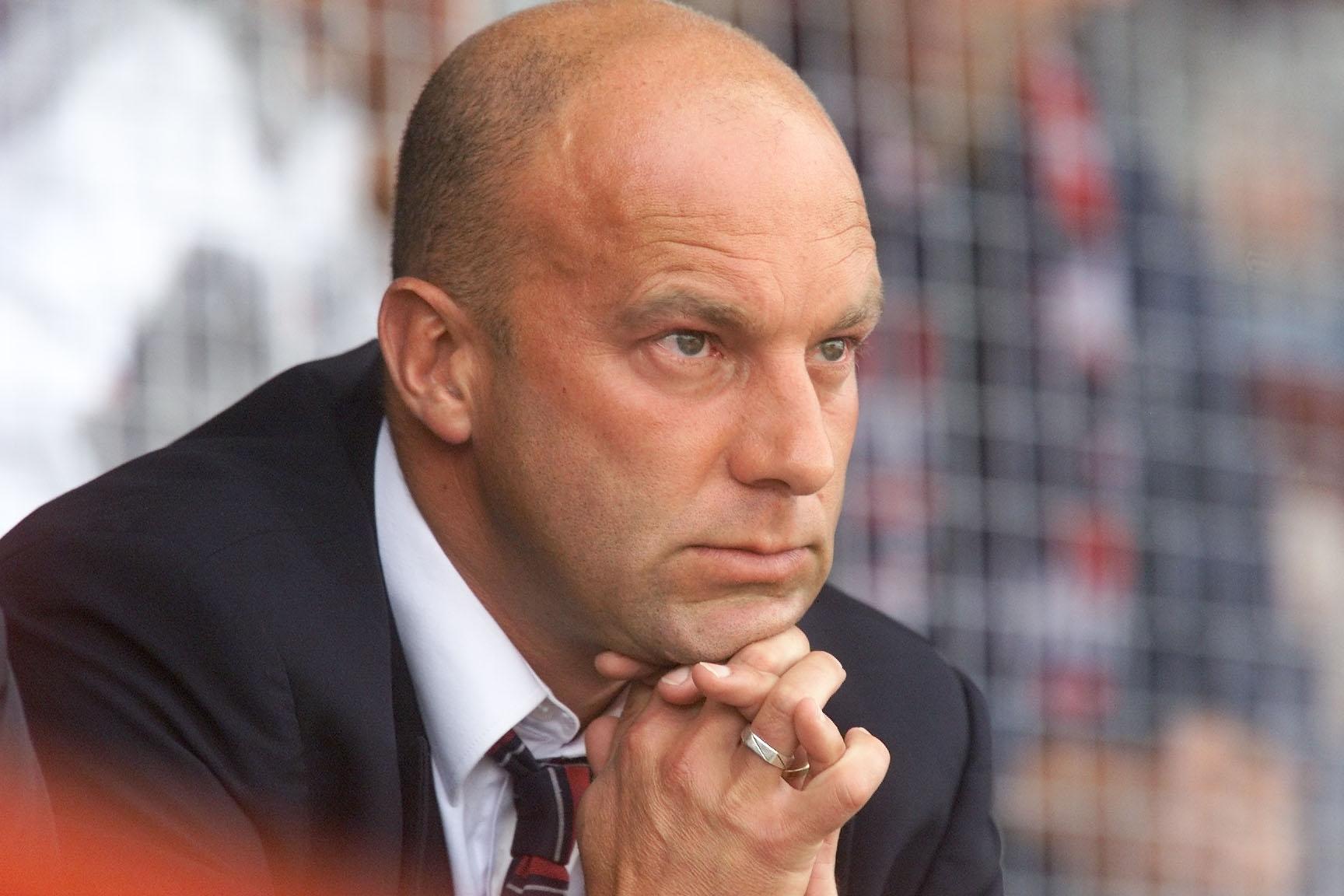 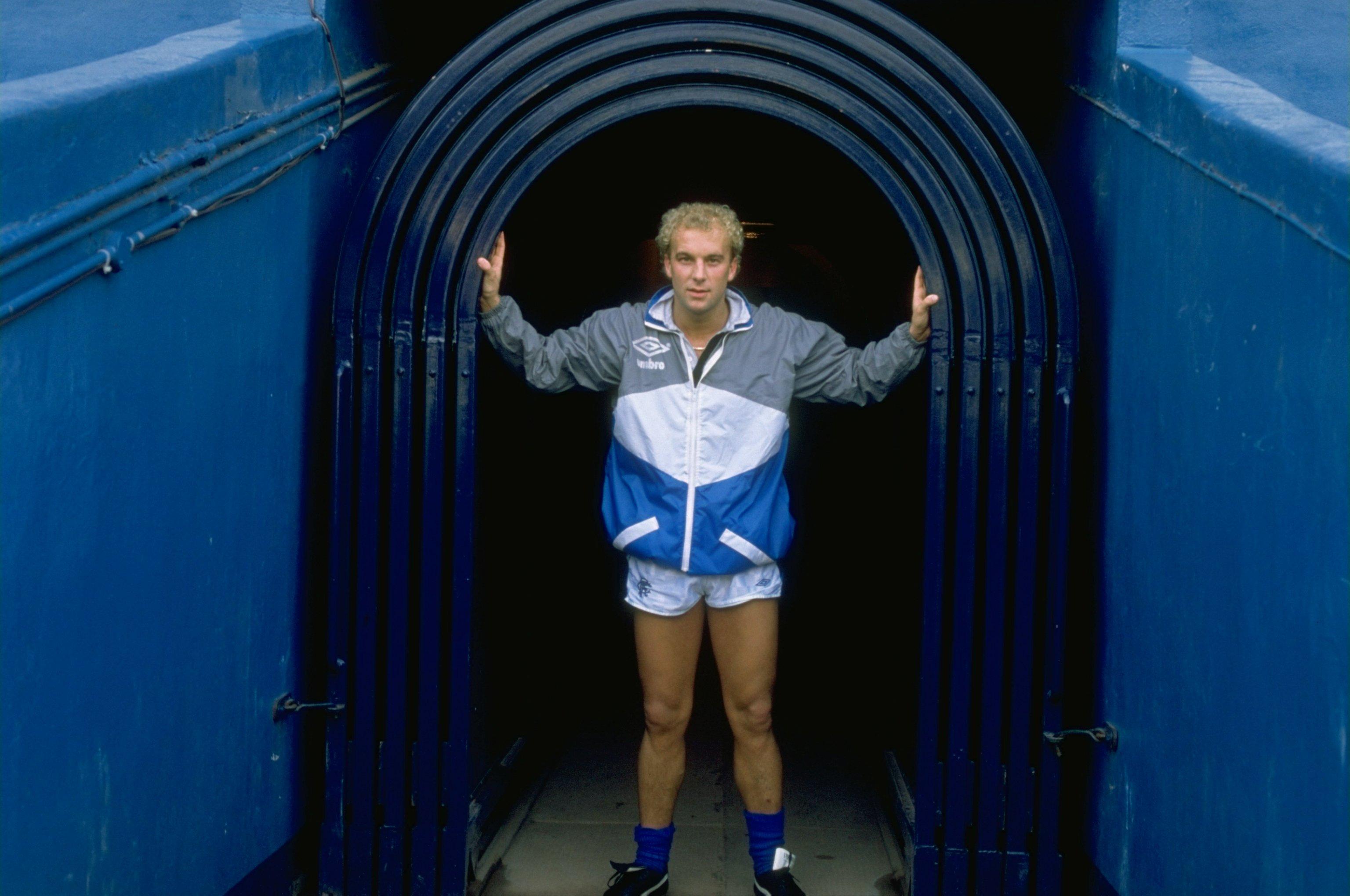 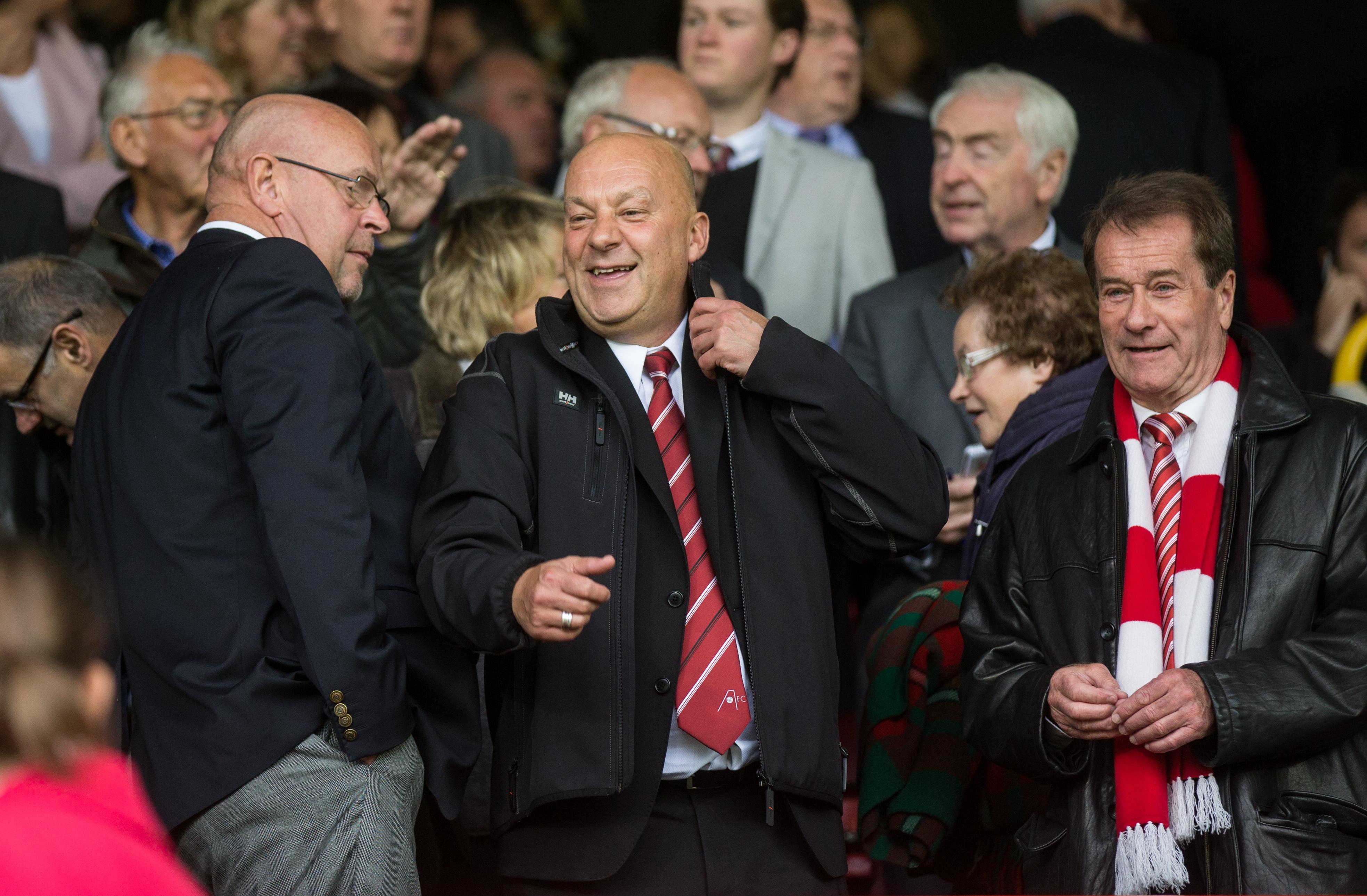 After two successful promotion campaigns he took charge of Hartlepool in 2003 and then Gillingham in 2005 but he resigned less than six months into the job.

He later had a spell at Peterhead prior to a return to Hartlepool before becoming assistant manager at another old club Ross County. He left that role at the end of the 2013/14 campaign.

Former Scotland, West Ham and Celtic ace Frank McAvennie was one of the first to pay tribute to the late Dons icon.

He tweeted: "So sorry to hear Neale Cooper has died, he’s only 54 ffs, way too young. ‘R.I.P Tattie’ Thoughts and prayers for his family and loved ones."

Cooper's old Aberdeen team-mate Joe Harper told the Evening Express: "I’m absolutely devastated. He was a pal, he was a son, he was everything to me.

"He was only a kid when I first knew him, but he became one of my best friends. I just can’t believe this has happened.

"He was such a happy-go-lucky bloke – he was so well liked. I’m devastated."

Former club Hartlepool said: "Everyone at Hartlepool United is absolutely devastated to hear that former boss Neale Cooper has died at the age of 54. Our thoughts and sincere condolences are with his family and friends at this time. We are heartbroken."

Gillingham's Twitter account wrote: "Everyone at Gillingham FC is devastated to hear that former manager Neale Cooper has died at the age of 54. Our thoughts and condolences are with Neale's friends and family at this difficult time. #Gills."

Darren Byfield, who played as striker under Cooper at Gillingham, wrote: "Gutted to hear about Neale Cooper was a top guy and I loved him as my manager @TheGillsFC he was one of the managers that I really did enjoy playing for and I played some of my best football under him #RIPGAFFER."